Can F1 really afford to axe DRS in the future? - The Race
Skip to content
Members Club Articles

In our latest inspired by you piece, The Race Group F1 Editor Ben Anderson answers a question from the Members’ Club concerning DRS in Formula 1.

Jannes van der Wal says “We keep talking about the DRS that needs to be eliminated in the future. But to what extent are we fixed to DRS since we have eliminated the possiblity of refuelling?

“Because in the years before we had speed differences because of different fuel tactics. Since we do not have that anymore, isn’t DRS an opportunity to create more racing? Another option of course would be to add more tire rules, e.g. obligatory to race on all three compounds during the race.”

There are three things to tackle here: the debate around refuelling, which does occasionally resurface since it was banned; to what extent F1 is dependent on DRS – and how that relates to refuelling; the tyre rules and whether anything needs to be done to forcibly increase strategic variation.

I’d argue F1 is fixed to DRS, not because of speed differentials eliminated because of the ban on refuelling but because the aerodynamic profile of the cars demands DRS to be used to facilitate overtaking. 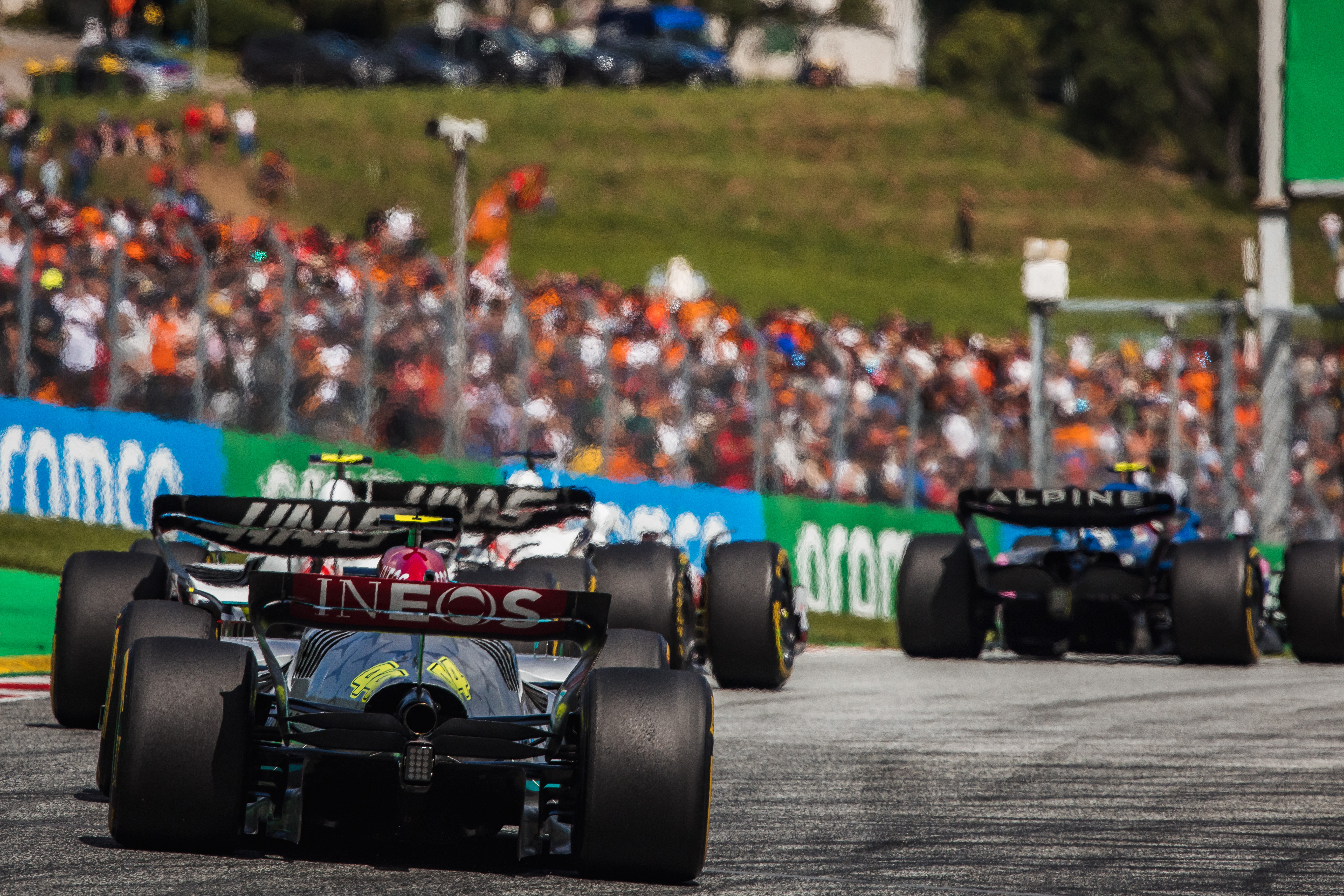 This may change as F1 evolves its current ground effect aerodynamic regulations – and it does seem that following and overtaking has, to some degree, become easier this season – but probably not to the extent whereby you could eliminate DRS.

Pat Symonds says this is his ‘dream’, but one of the consequences of the current rules is a smaller slipstreaming effect that comes from reducing aerodynamic turbulence for cars following another – and thus a less powerful DRS too, so it’s difficult to find an obvious alternative solution when everything is necessarily interconnected.

Fernando Alonso thinks DRS will remain essential to F1 for years to come and I’d tend to agree with that. You could reduce its power by adjusting the length of DRS activation zones, or mandating cars run skinnier rear wing profiles (to reduce its effect further), but that’s a separate discussion that veers into the territory of spec formulae and circuit layout – which Adrian Newey would argue is the most important aspect in defining the quality of any given race.

Eliminating DRS completely would drastically reduce the possibility of overtaking I suspect – especially as the relative performance of the cars generally closes up as teams’ understanding of regulations matures.

DRS came into F1 a season after the refuelling ban, and F1’s own studies found overtaking improved following the ban. The refuelling era featured very light cars with small performance differentials, and strategy tended to become quite uniform towards the end of this era too.

F1 basically became a time trial – with strategy focused on finding clean air so you could utilise any pace advantage over the car(s) ahead, while trying to deny rivals the same opportunity. The racing, as it was, was almost entirely focused on the pitstops – which is not what anyone really wants. 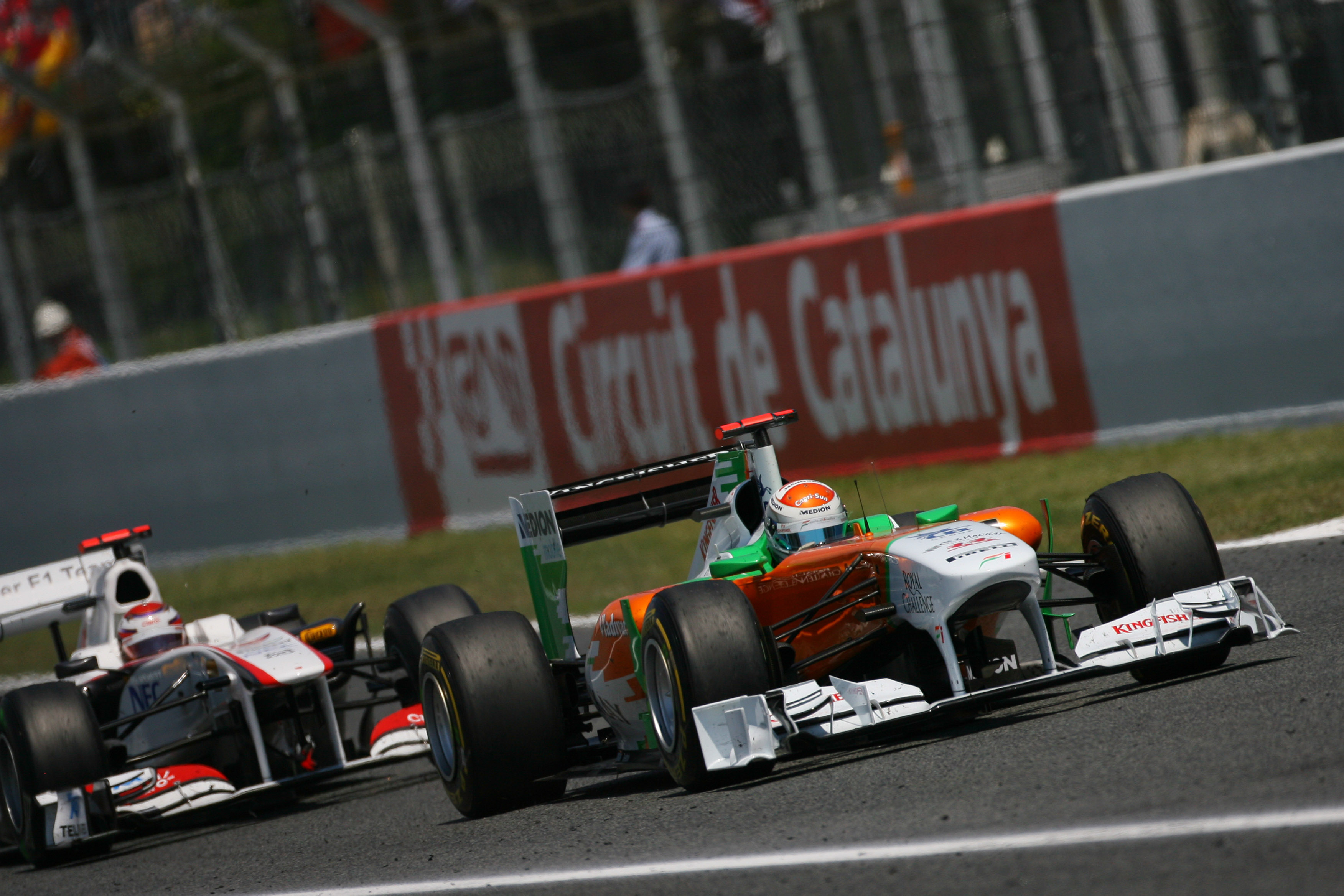 This all coincided with the start of the Pirelli era, which clearly had a significant effect on overtaking and strategy – thanks mainly to the tyres falling apart so easily!

The question of whether the use of all compounds should be mandated in races gained momentum before the rules (and tyres) changed again for this season.

Pirelli would argue it has been successful this year in reducing the number of one-stop races without needing to mandate full use of compounds – but this debate may resume once teams get a handle on how better to manage the current generation of tyres.

How should Ferrari manage Charles Leclerc and Carlos Sainz in 2023? The Members' Club asked and our writers answered