Jenson Button will race in Extreme E with his own team alongside his new Williams Formula 1 role in 2021.

Button joins fellow F1 world champions Lewis Hamilton and Nico Rosberg as an Extreme E team owner with the creation of the JBXE programme, but whereas Hamilton and Rosberg have no plans to participate in the new electric off-road series themselves, Button will also contest the inaugural championship.

He said his experiences in off-road races in America after his F1 retirement had inspired the new project.

“I caught the off-road bug a few years back which led to me entering my own team in a few races including the Mint 400 and even the Baja 1000 and I absolutely loved it,” Button explained. 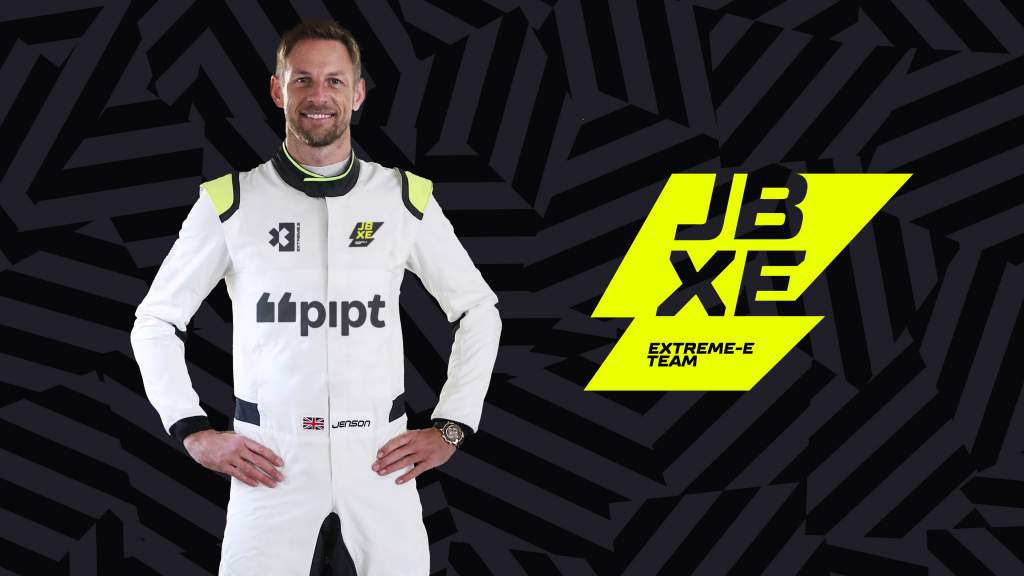 “It was around the same time I first heard about the plans for Extreme E, which I’ve followed with great interest. What Alejandro [Agag, founder], Ali [Russell, chief marketing officer] and the team have managed to create is nothing short of incredible.”

Button is yet to announce the identity of his female co-driver.

In addition to his own off-road racing, Button’s family background in motorsport is based in rallycross – where his late father John was a British championship frontrunner in the 1970s.

Button has continued competing since his retirement from F1, winning the 2018 Super GT title alongside Naoki Yamamoto and contesting the British GT Championship finale with his own Jenson Team Rocket RJN McLaren squad last year.

Button is also the first driver with significant F1 racing experience to join the Extreme E field, with Veloce’s recent signing Stephane Sarrazin – a one-time F1 starter with Minardi in 1999 – the only other person in the field so far who has been on the grand prix grid. 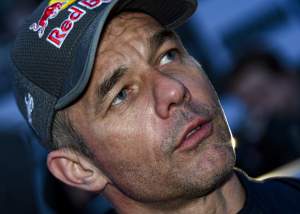 “He is one of the most popular drivers in the business and Extreme E will give him the opportunity to live out one of his long-held passions: to compete at the highest level in off-road racing,” said Extreme E co-founder Alejandro Agag of Button.

“Jenson, alongside his peers, will give further weight to our mission to raise awareness of the global climate crisis, while doing what we love – racing.

“It’s going to be fantastic to see the biggest names in motorsport on the starting line in Saudi Arabia in April – it is set to be an incredible form of entertainment, but with a strong and purposeful message around our planet.”

Extreme E has had to delay the beginning of its inaugural season due to the coronavirus pandemic, but is currently set to begin with an event in Saudi Arabia on the first weekend of April. 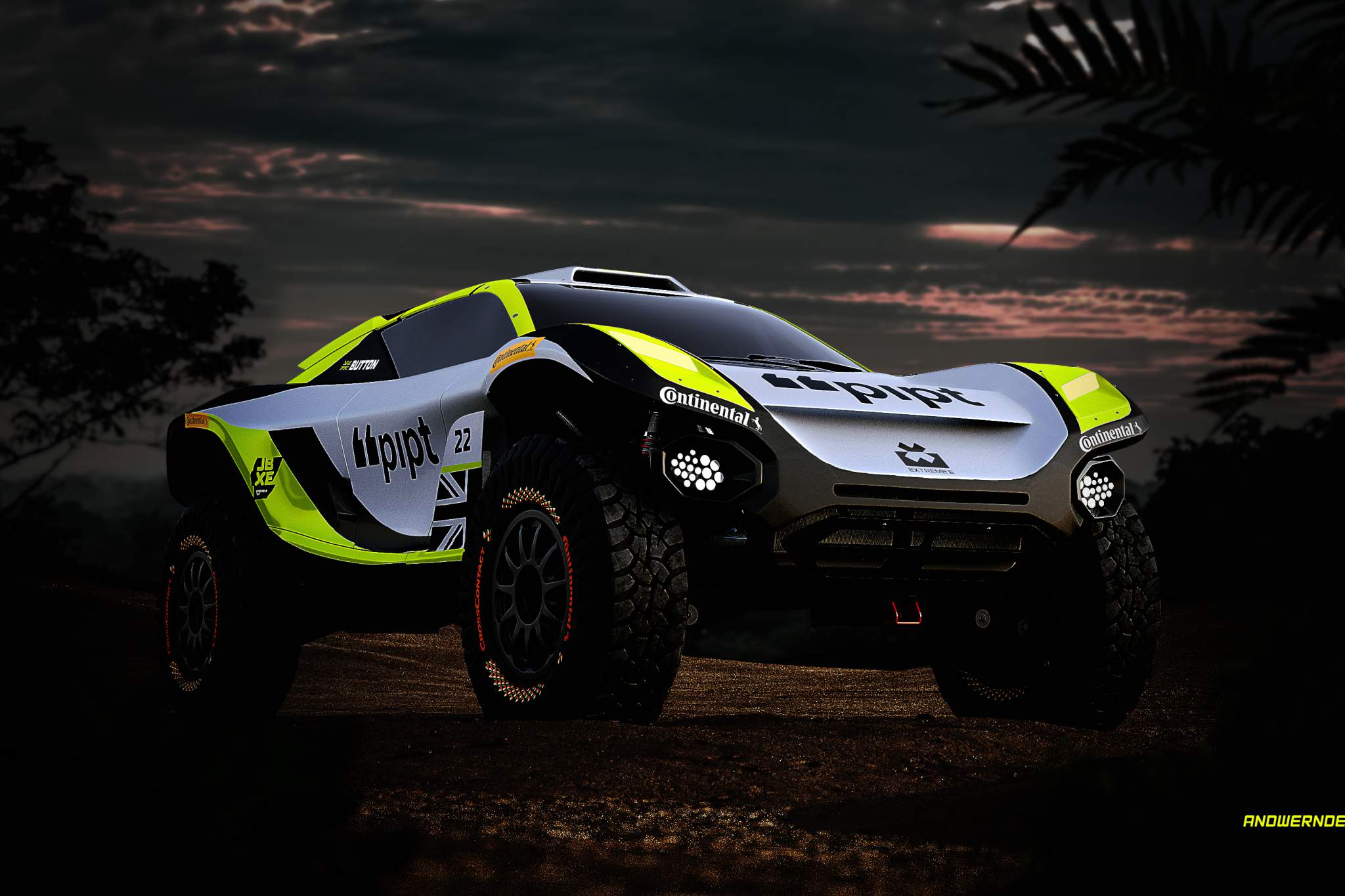