Emma Gilmour will become McLaren’s first-ever female driver for its new Extreme E entry, which will be engineered by Leena Gade.

McLaren revealed a special launch livery, the second part of its driver line-up and Gade’s role in the project around the COP26 UN Climate Change Conference in Glasgow and alongside an engagement with Charles, Prince of Wales.

Tanner Foust had previously been announced as McLaren’s first XE driver and Gilmour, experienced in rally, rallycross and cross-country competition, will get a full-time chance in the series after competing in the Greenland event this season as a substitute for two-time W Series champion Jamie Chadwick at Veloce Racing. 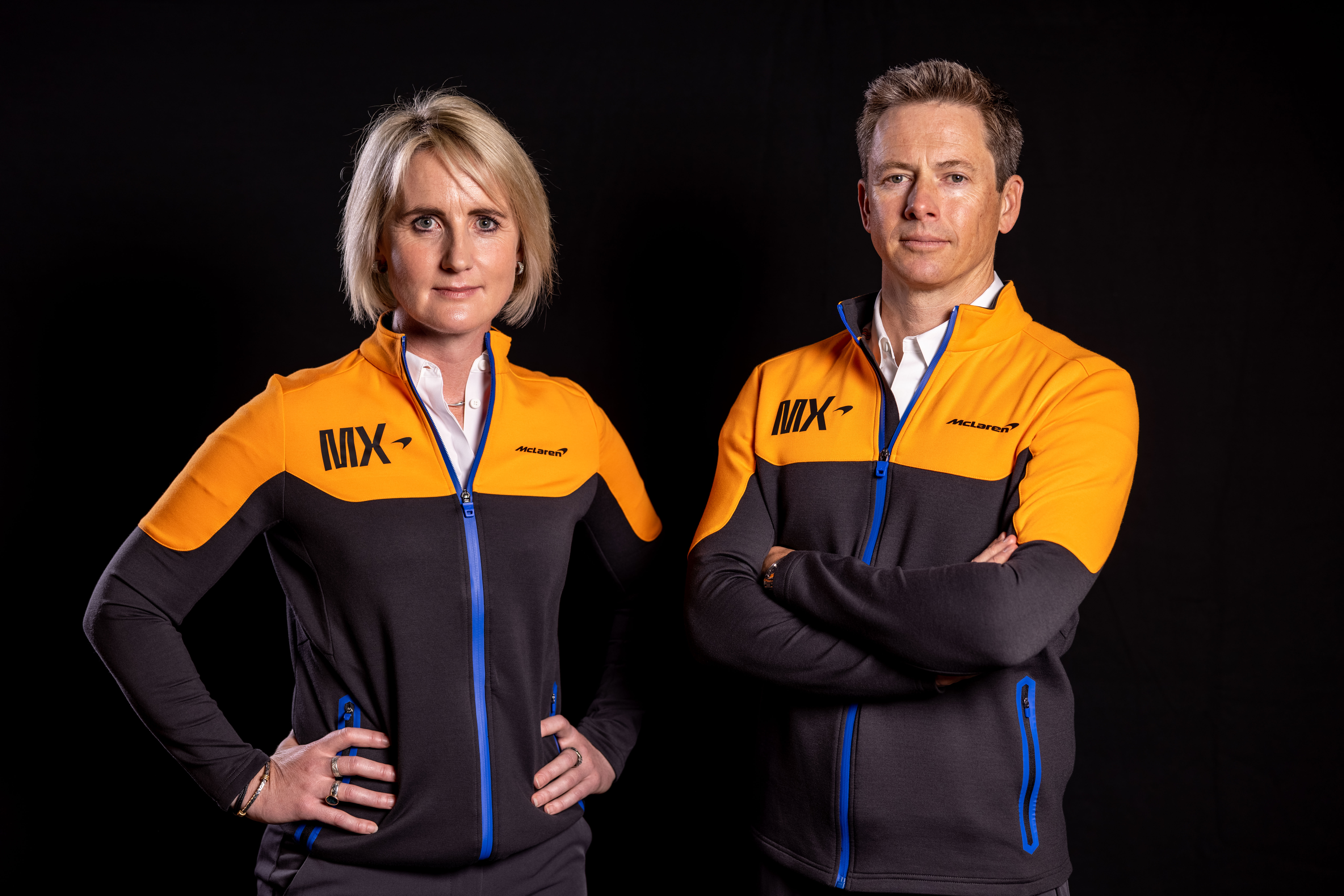 McLaren Racing CEO Zak Brown said Gilmour “has proven herself this year in Extreme E alongside a vast background in competitive off-roading in multiple racing series across the globe”.

He added: “It’s fitting that our first female driver originates from New Zealand where our founder Bruce McLaren was from.”

Gade’s role as McLaren’s race engineer – joining on secondment from Multimatic, McLaren XE vehicle dynamics partner – has also been revealed as part of the launch.

She is a multiple Le Mans 24 Hours-winning engineer who will join Gilmour in more engagements with the McLaren XE car, including secondary school and university visits, organised by McLaren “to illustrate the diversity and inclusion purpose behind the sport as well as the significance of its McLaren Racing Engage programme”. 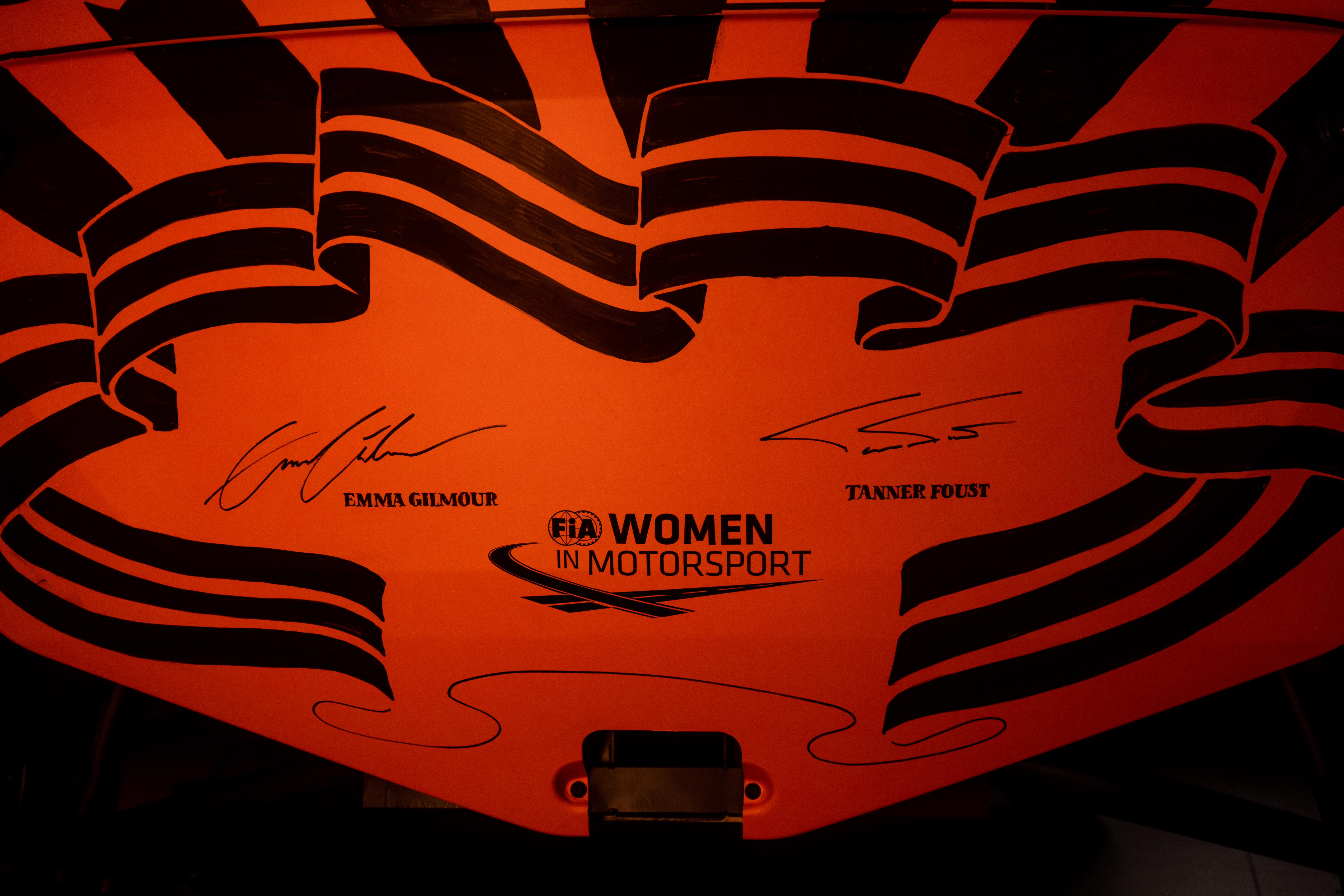 It also ties in with the ‘Count Us In’ pledge, a global initiative that aims to inspire one billion people to take practical steps to reduce their carbon footprint.

The names of the first McLaren Racing fans, employees and partners who signed up to the pledge are on the car as is an interpretation of a ‘C’ cipher – a reference to Prince Charles, which McLaren says is “in tribute to his significant endeavours over the past four decades to use his unique position to champion action for a sustainable future”.

While it still can't match the simulation elements, WRC 10 might finally be a rally game to rival the market-leading DiRT Rally with an extensive classic car list