The British GT Championship season will be streamed live on The Race’s YouTube channel throughout the 2020 season.

They’ll be up against top sportscar teams from Britain and around the world representing Lamborghini, Audi, Ferrari, Bentley, Aston Martin and Porsche in the GT3 class, with Toyota, BMW and Ford also featuring among the GT4 runners.

The season starts at Oulton Park this weekend, with two hour-long races on Sunday.

British GT further increases the array of sportscar championships broadcast live on The Race’s YouTube channel, which is also the home of live Super GT and Nurburgring Endurance Series racing. 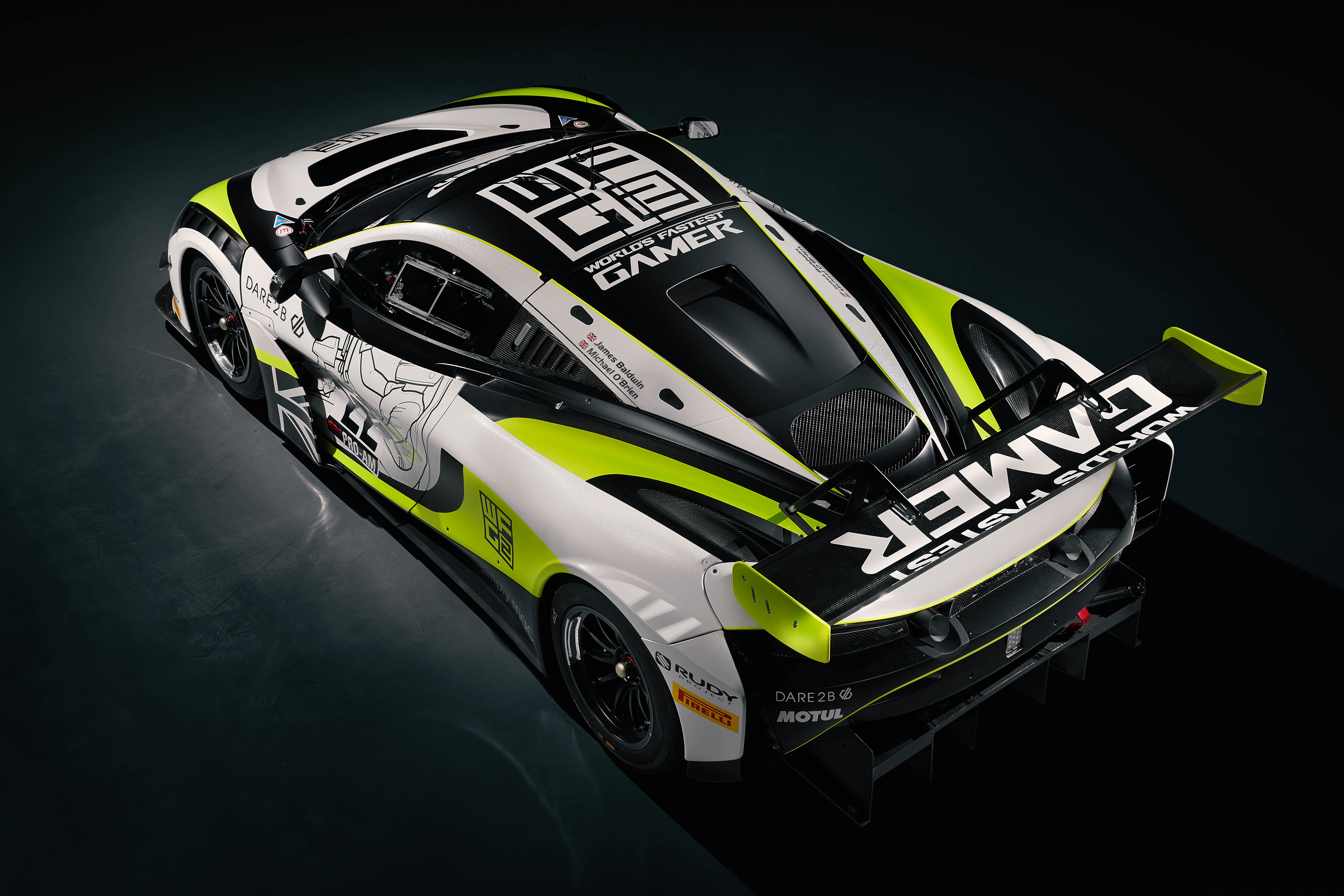 Watch the Super GT season-opener live on The Race

The 2020 Super GT season begins on Sunday morning UK time, and you can watch it live and for free on The Race and our YouTube channel