Honda’s luxury brand Acura and US motorsport giant Penske will end their IMSA SportsCar Championship partnership at the end of 2020 after three seasons.

Acura and Penske won the 2019 manufacturers’ and drivers’ – with Juan Pablo Montoya and Dane Cameron – titles together.

But recent reports had suggested Acura was looking for a change of team strategy for 2021, while Penske was being linked with alternative manufacturers for the upcoming LMDh rules that will align IMSA and the World Endurance Championship’s top classes.

Ted Klaus, president of the Honda Performance Development business that oversees Honda brands’ US motorsport activities, thanked Roger Penske’s team for its “incredible efforts and impressive results” during the partnership.

The Penske Acura project was a winner within four races of its debut in 2018, taking victory at Mid-Ohio with Helio Castroneves and Ricky Taylor.

Beaten to the manufacturers’ title by Cadillac that year and only fifth in the drivers’ standings with top scorers Cameron and Montoya, it took charge of the 2019 title race mid-season.

But the programme has had a difficult start to its title defence in 2020, with Acura third behind Cadillac and Mazda in the manufacturers’ race after three rounds, and Cameron and Montoya sixth in the drivers’ standings.

After last weekend’s Sebring round, the team called for adjustments to the series’ Balance of Performance as the Acura’s current fuel capacity stipulation meant it was having to make an extra pitstop compared to its main rivals. 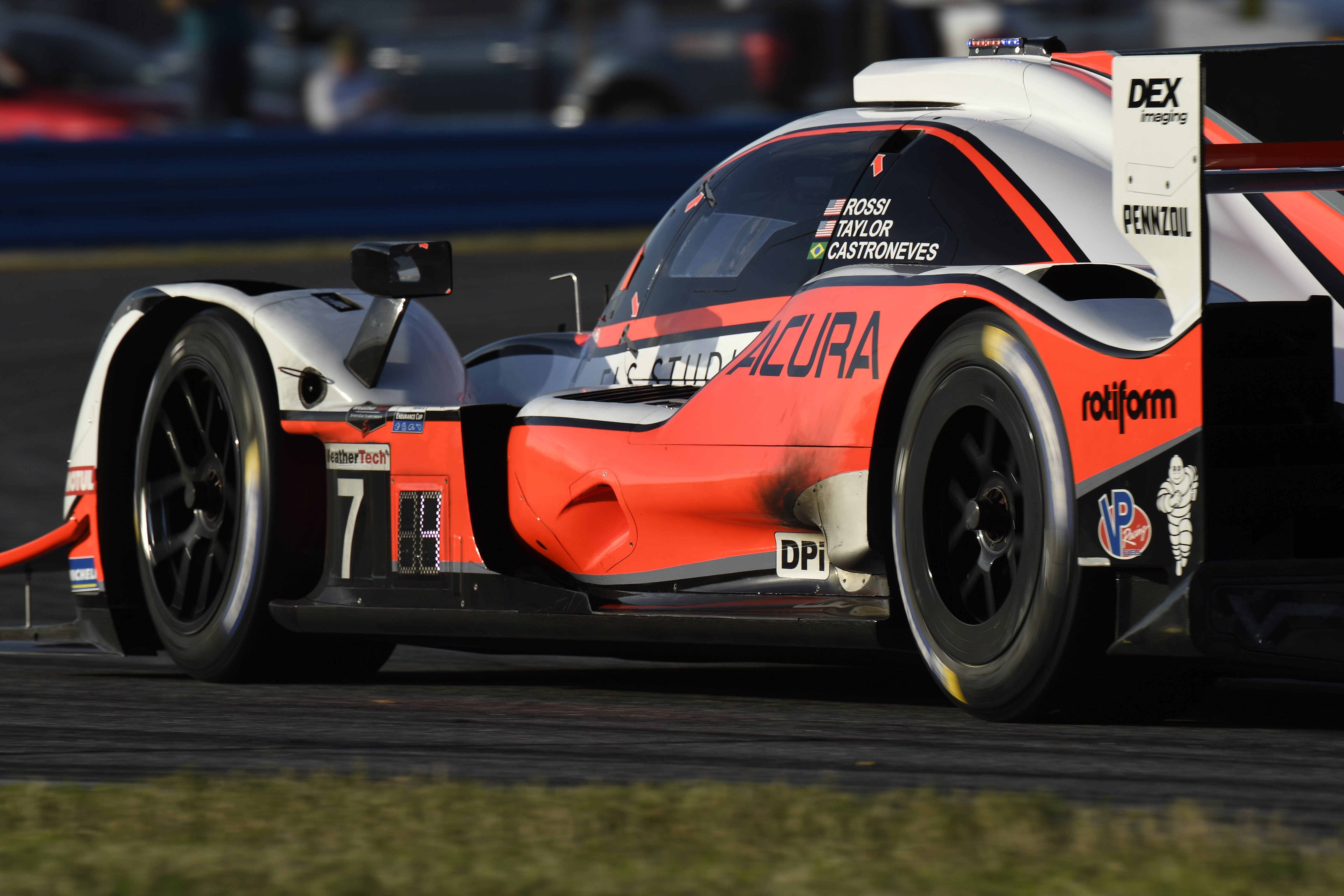