How MotoGP legend Rossi fared in first race of his new career - The Race
Skip to content
GT, MotoGP

Seven-time MotoGP champion Valentino Rossi completed his first race as a full-time GT driver with a 17th-place finish in the opening round of the GT World Challenge Europe season at Imola.

Sharing an Audi R8 LMS with established GT drivers Fred Vervisch and Nico Muller, Rossi helped qualify the car an impressive 15th on the grid out of 52 entries. 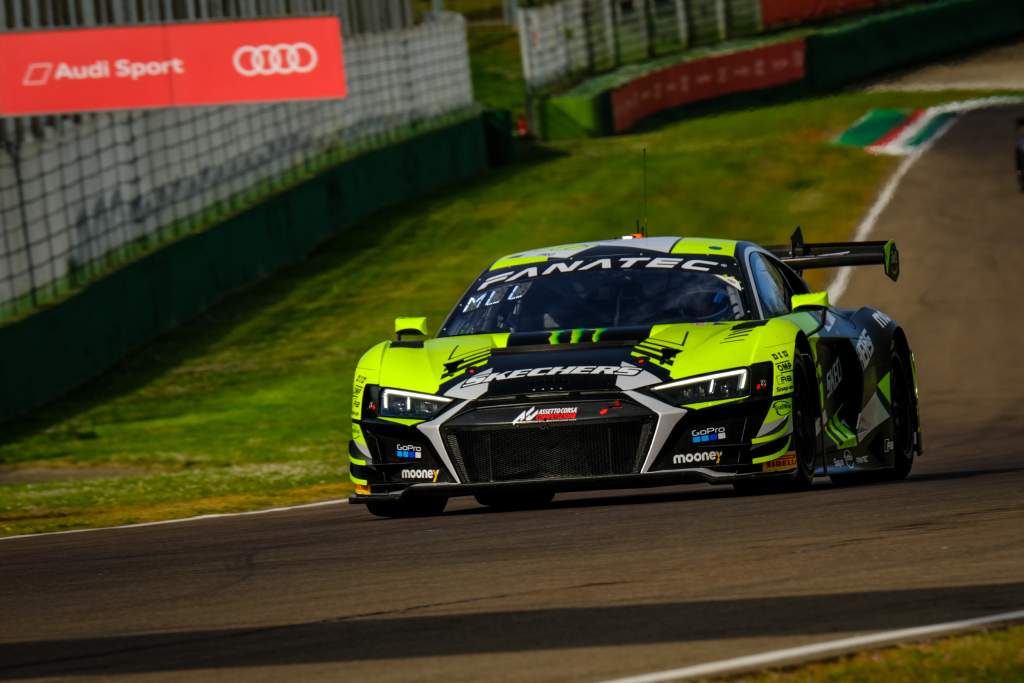 The car ran strongly in the opening stint with Vervisch at the wheel before Rossi took over at the first round of pitstops approaching the end of the first hour.

Running 17th at that point, he was subsequently as high up as 12th during his stint.

It wasn’t all plain sailing for Rossi, however, as a miscommunication between the MotoGP legend and his pit crew meant that he missed his pit-box at the end of his stint.

That forced Rossi to circle round for an extra lap behind the safety car, losing crucial time.

“Unfortunately, I had a lot of confusion, a lot of cars [around], and unfortunately I missed the pit [box]. We lost a lot – but this is experience,” Rossi said.

Second across the line came the Akkodis ASP Mercedes (renamed from Akka ASP) with Jules Gounon, Raffaele Marciello and Dani Juncadella while the Team GetSpeed Mercedes-AMG of Luca Stolz, Vincent Abril and Maro Engel completed the podium in third.

Pedrosa gets first experience of four wheels in Lamborghini 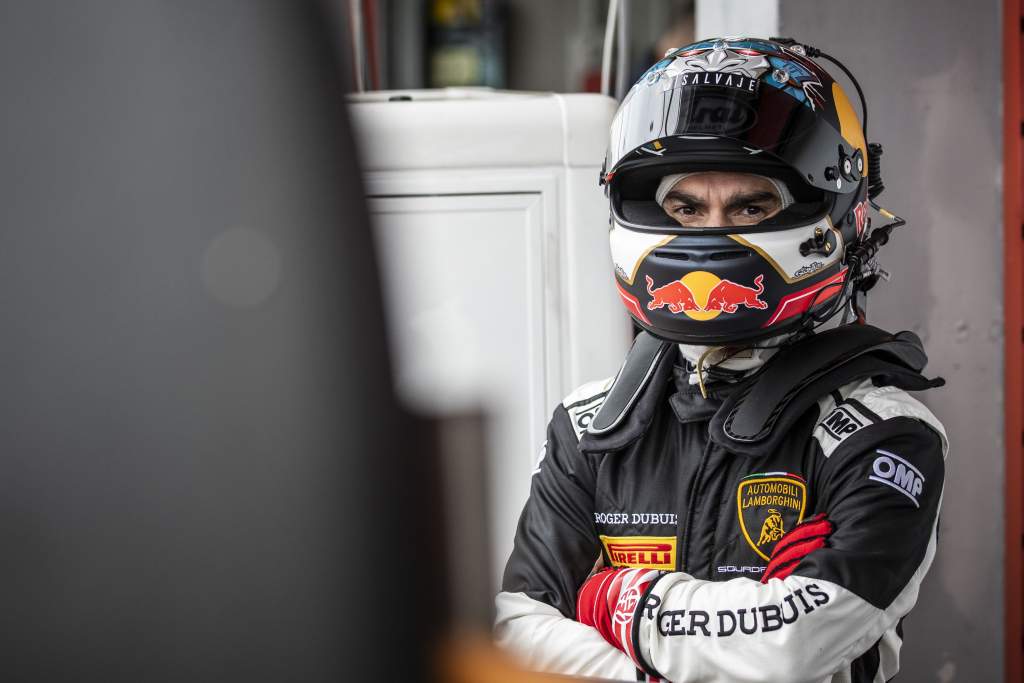 Rossi wasn’t the only ex-MotoGP rider in action at Imola, as 31-time premier-class race winner Dani Pedrosa took part in his first car race aboard a Lamborghini Huracán in the one-make Super Trofeo Europe championship.

Pedrosa finished ninth in the Pro-Am class in the first 50-minute race of the weekend before improving to eighth overall, and fourth in Pro-Am, in Sunday’s second race.

He is expected to take part in two more double-headers this season, with his next appearance to come in July at Misano Adriatico. 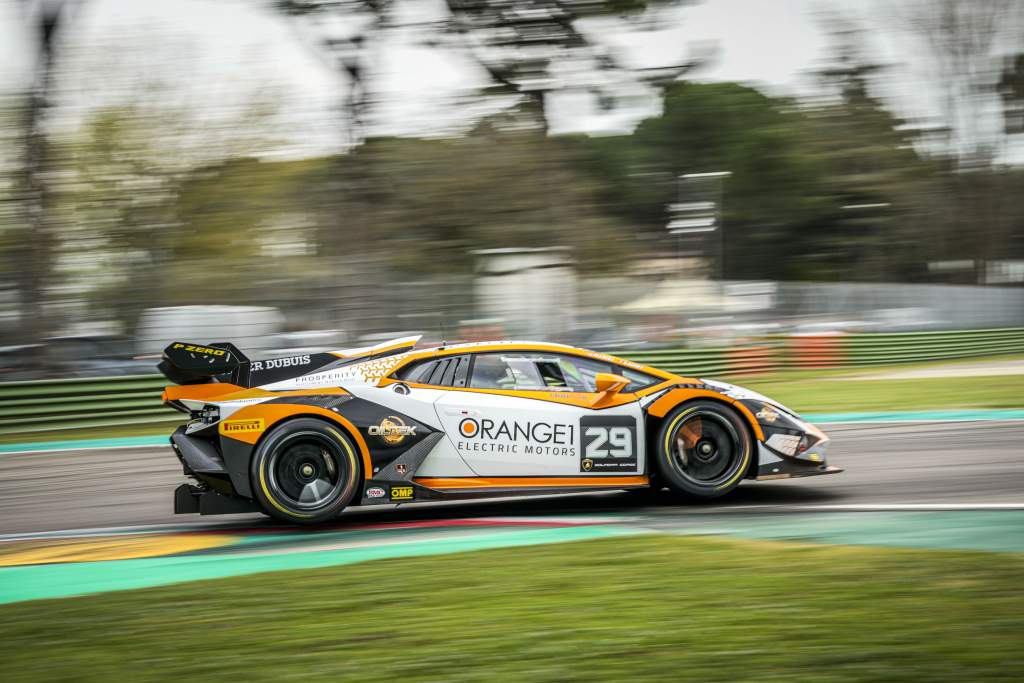 “But I enjoyed the weekend, it was exciting, and I hope to improve even more in future races.”