Penske says it “couldn’t align” with Acura on how to continue their sportscar programme, which will end after the 2020 IMSA season.

The US motorsport giant had returned to sportscar racing with the Honda brand two years ago, and last year took the IMSA manufacturers’ title as well as the drivers’ crown with Juan Pablo Montoya and Dane Cameron.

On Tuesday Acura announced that its relationship with Penske would end by “mutual agreement”.

There had been reports that both sides wanted to go in different directions, with Acura interested in working with alternative teams and Penske linked with other manufacturers for a potential programme that would encompass the Le Mans 24 Hours when the IMSA and World Endurance Championship regulations align under the forthcoming LMDh package.

Penske team president Tim Cindric made clear that there was a difference of opinion with Acura over how to proceed beyond 2020.

“We are proud of the efforts that our organisations have put forth together over the last three seasons but we simply couldn’t align on how we should go racing in the future,” he said. 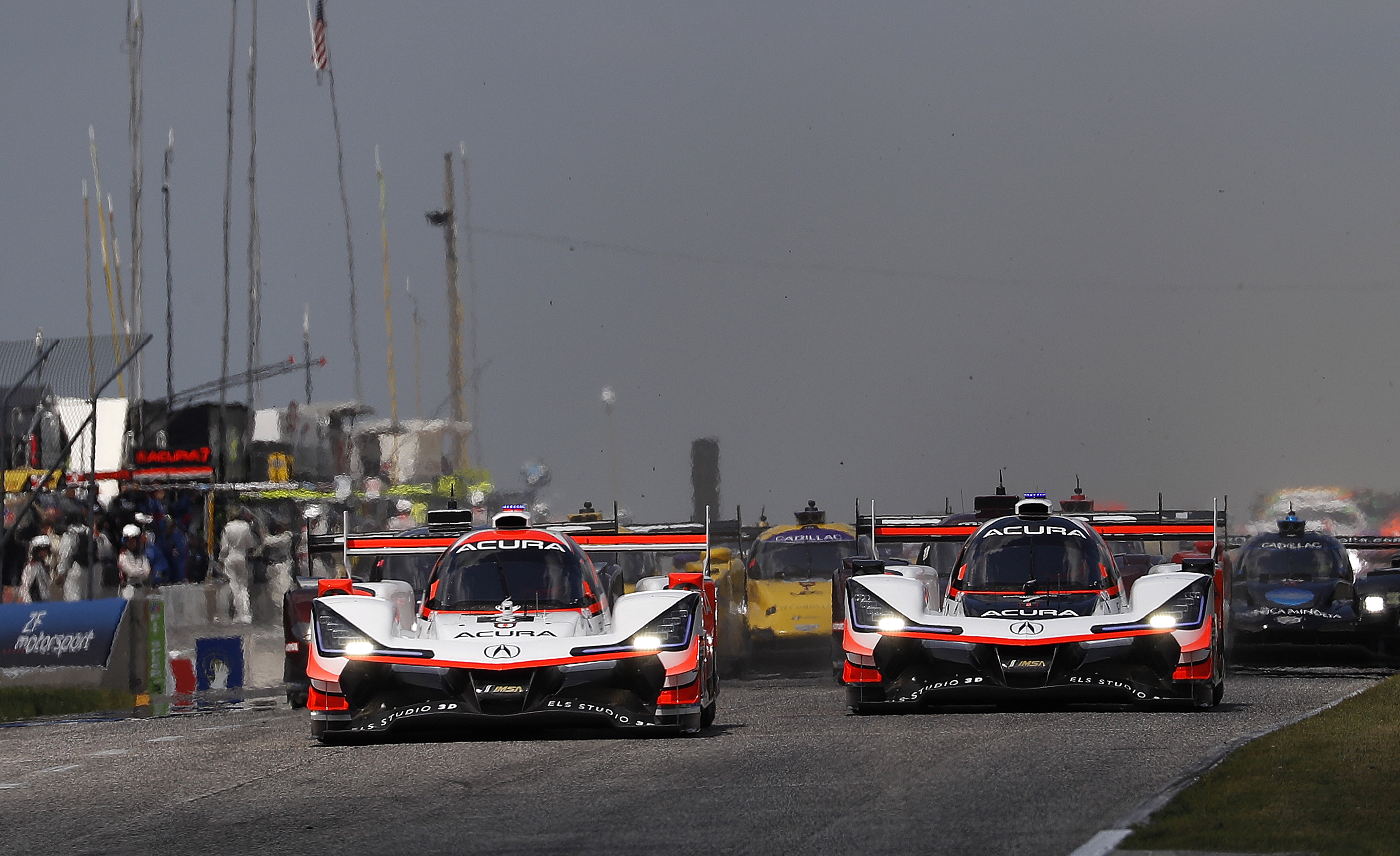 He also acknowledged that Le Mans was very much on Penske’s radar for the future.

“Sportscar racing has always been a big part of the heritage of Team Penske and we are certainly interested in going to Le Mans one day with the right partner under the right circumstances,” Cindric added.

Penske has not been represented at Le Mans since a 1971 effort with a Ferrari.

It was heavily involved in sportscar racing in its early years, winning titles in Trans-Am and Can-Am, then ended a three-decade absence from the genre with its Porsche Spyder LMP2 programme in the mid-2000s.

That focused on the American Le Mans Series, with the car only appearing at Le Mans with other teams.

With IMSA’s top-class Daytona Prototype International cars not currently eligible for the WEC, it hasn’t been possible for Le Mans to feature in Penske’s current deal with Acura.

Acura and Penske’s IMSA title defence has got off to a difficult start in the interrupted 2020 season, with no wins in the three rounds so far and drivers arguing the car needs a more favourable hand from the series’ Balance of Performance rules. 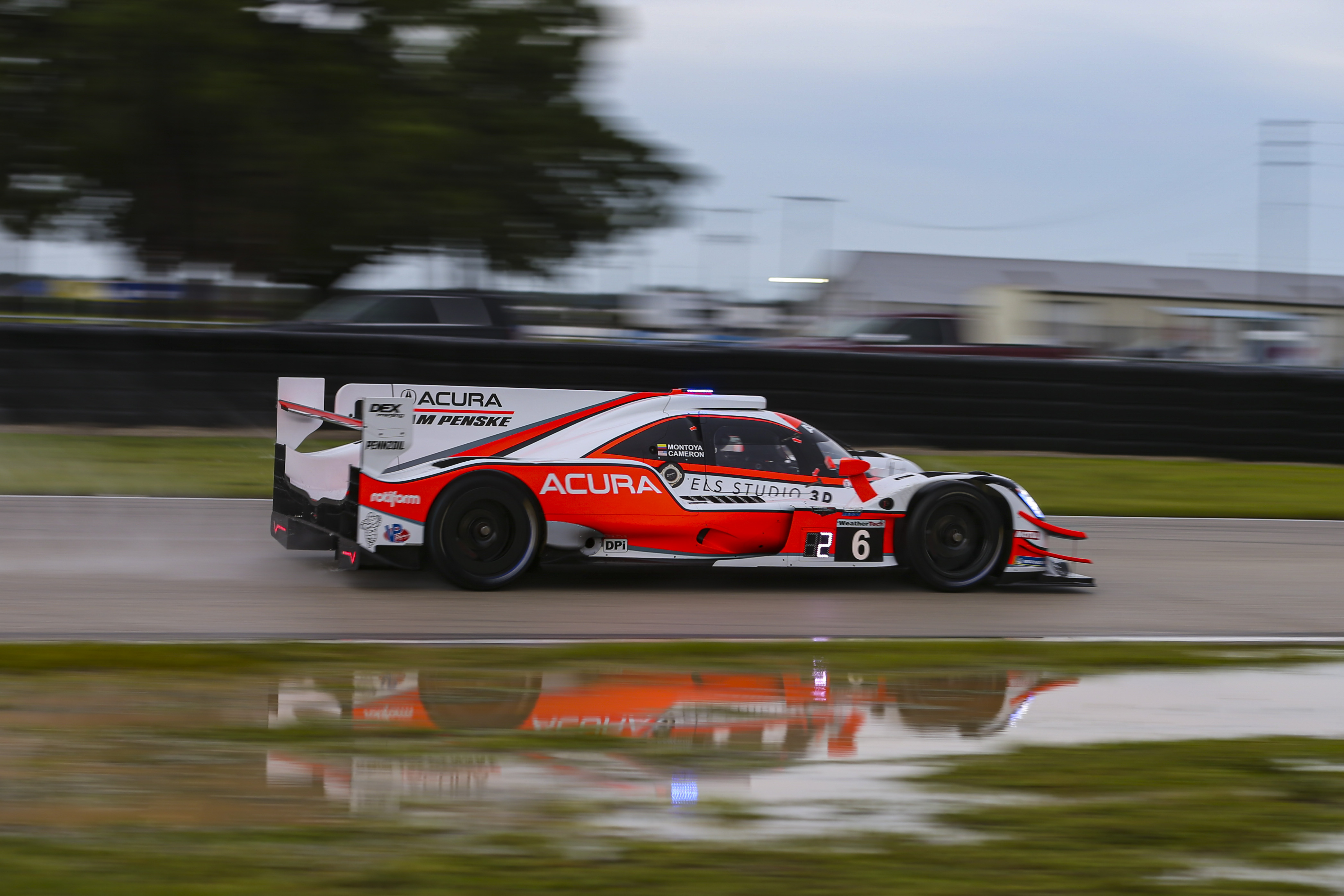 How a team deals with ‘disaster x2′ driver with coronavirus

Last weekend, Penske recorded an extraordinary four wins and eight podiums across all of its championships. Jack Benyon dives inside the timeline of a triumphant 72 hours