Rossi had long been open about his plans to transition into four-wheel racing following his decision to call time on his MotoGP career, yet it was initially expected that he would race in the World Endurance Championship.

It was also anticipated that Rossi would link up with Ferrari, a marque he had an F1 test with and one he previously favoured in his occasional forays into GT racing.

However, Rossi has now committed to driving for long-time Audi partner WRT instead in the 10-round GT World Challenge Europe series – known as Blancpain GT back in 2012, when Rossi first ran a couple of races in the championship. 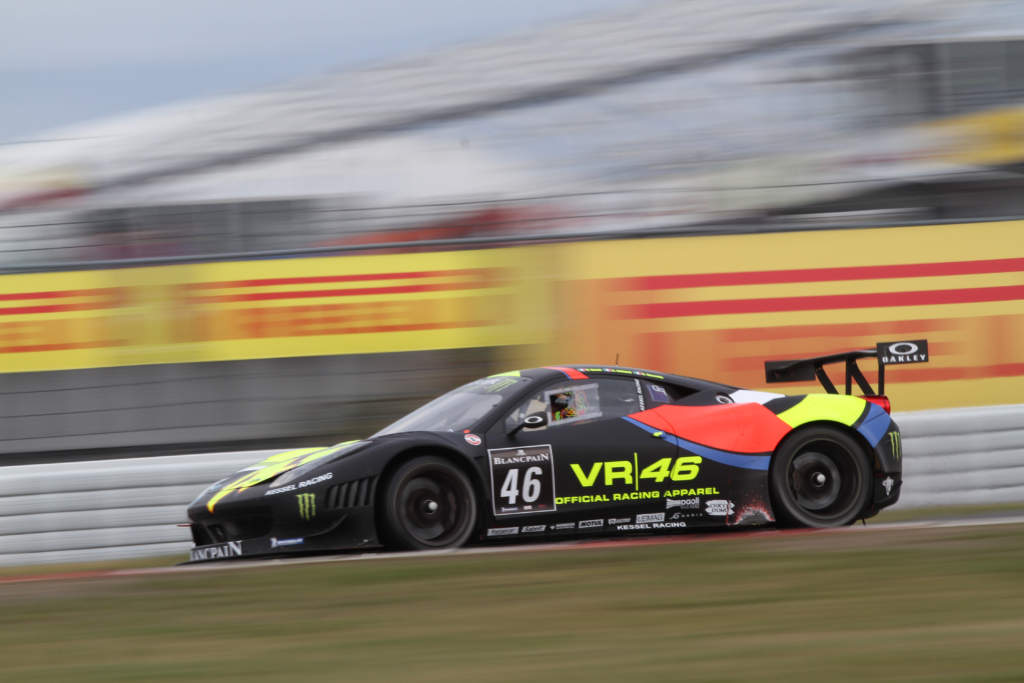 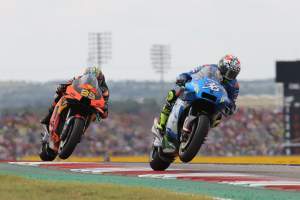 “Now I am completely available to devote myself to a car racing programme at a high level and with the right professional approach.

“Team WRT is the perfect fit I was looking for and I am anxious to start this new adventure in the Fanatec GT World Challenge Europe powered by AWS with them.”

Rossi’s car will carry his trademark #46, and he will be paired with “official Audi Sport drivers” – although his exact team-mates are yet to be announced.

WRT, which Rossi tested with in December, has a trophy cabinet stacked with various GT World Challenge Europe accolades, which include both the drivers’ and teams’ titles from last year. 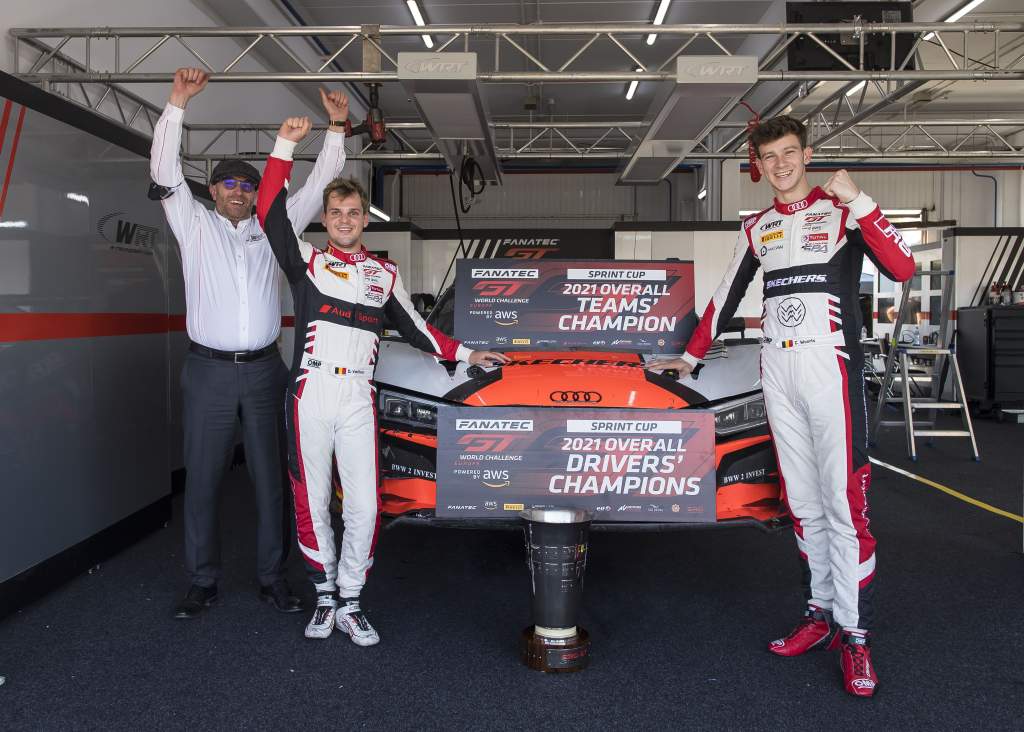 The series’ format is split into Sprint and Endurance subcategories and Rossi will compete in both, with the Endurance part of the calendar including the famed 24 Hours of Spa.

Rossi’s link-up with an Audi team is intriguing both because the marque will soon make its return to prototype Le Mans competition, which Rossi is known to be interested in, but also because – despite his long-standing Yamaha relationship – he is currently aligned with Audi’s fellow Volkswagen Group brand Ducati in MotoGP by virtue of his VR46 team.