Watch Super GT exclusively live on The Race all season

The Race YouTube channel will broadcast the full 2020 Super GT season live – the only place outside Japan where the spectacular sportscar series can be watched.

Delayed – like the rest of real-world motorsport – by the coronavirus pandemic, this year’s championship kicks off this weekend at Fuji Speedway with a 300km race to begin an eight-round contest that also encompasses races at Suzuka and Motegi.

Super GT is one of the two premier series of Japan’s thriving domestic racing scene, attracting talent from around the world as well as the best home-nation drivers. 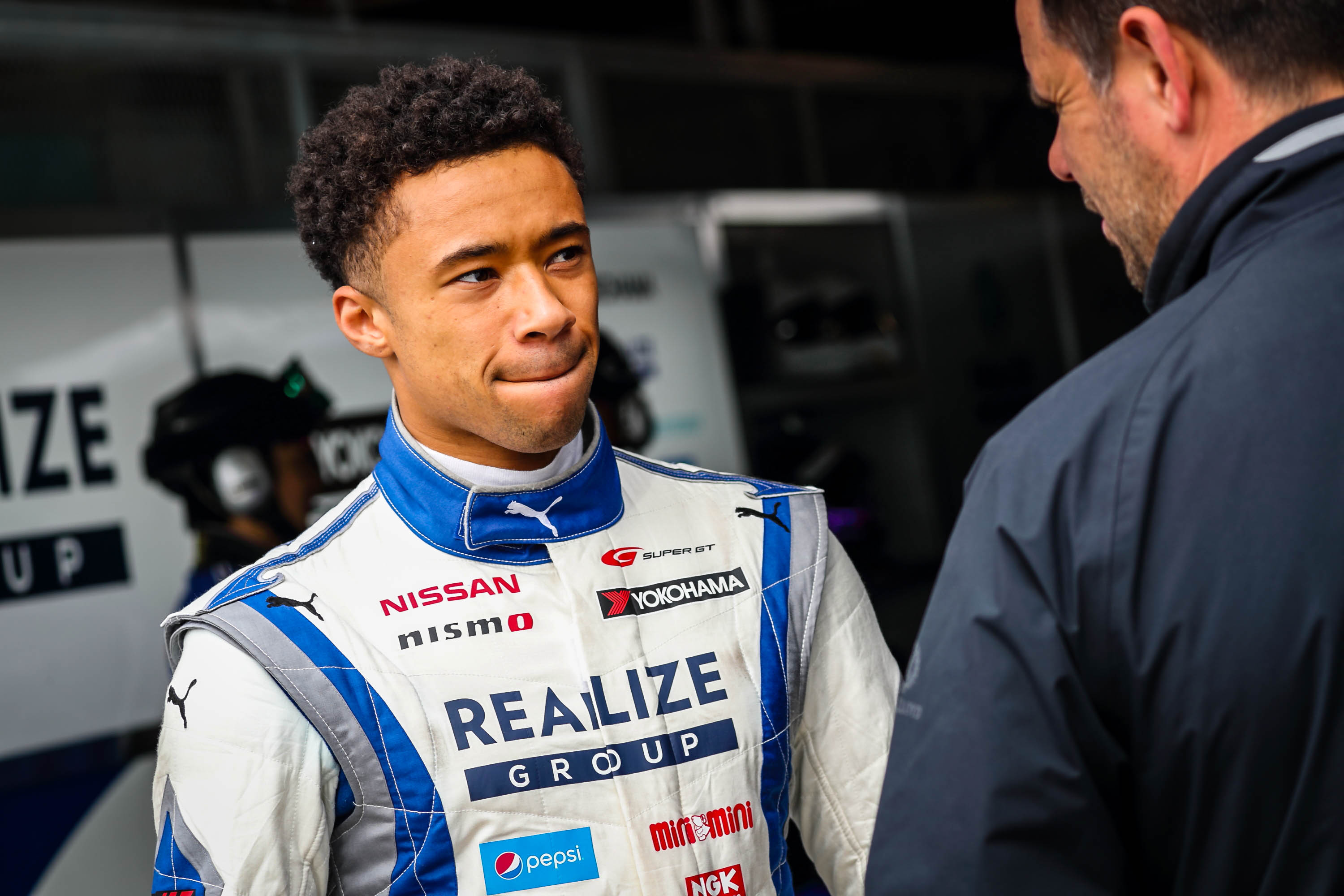 “I’m thrilled that Super GT will be shown on The Race YouTube channel this year. Before each round I’m going to chat to The Race guys via zoom and give the fans a bit of an insight into our preparations.” Mardenborough said.

“Not only will all my family and friends back in the UK be able to watch, but the series has a vast global fan base, and everyone is going to be excited to be able to watch without any restrictions.”

“With the launch of The Race this year, the YouTube channel has exploded with a 56% growth in subscribers attracted to the extensive range of quality content – Formula 1, IndyCar, MotorGP, Formula E, esports and more.

“And the best thing for fans – it is absolutely free. No paywall, no need to sign up – just click, watch and enjoy. We’ve clearly established market leadership in this space and plan on continuing to grow.” 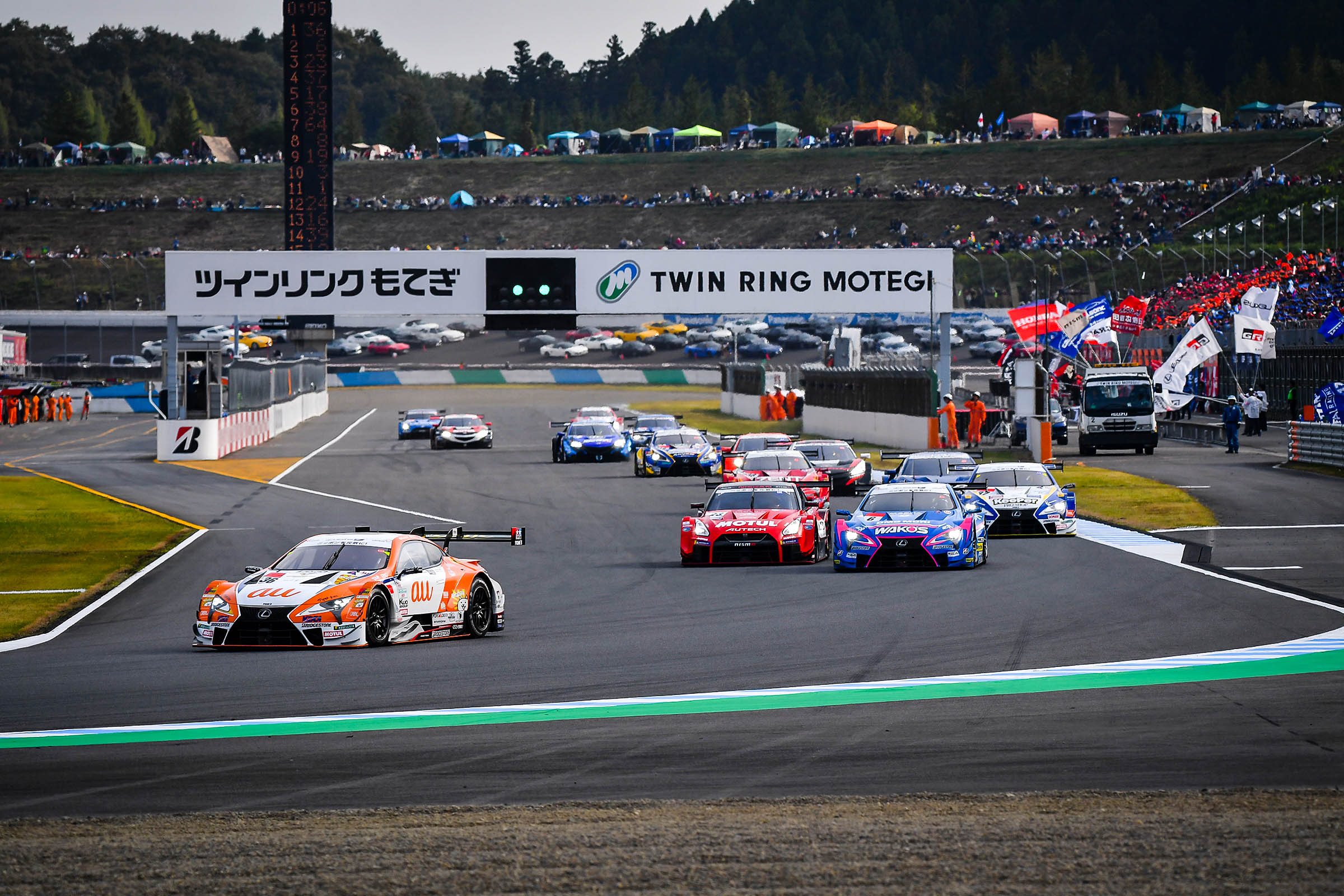 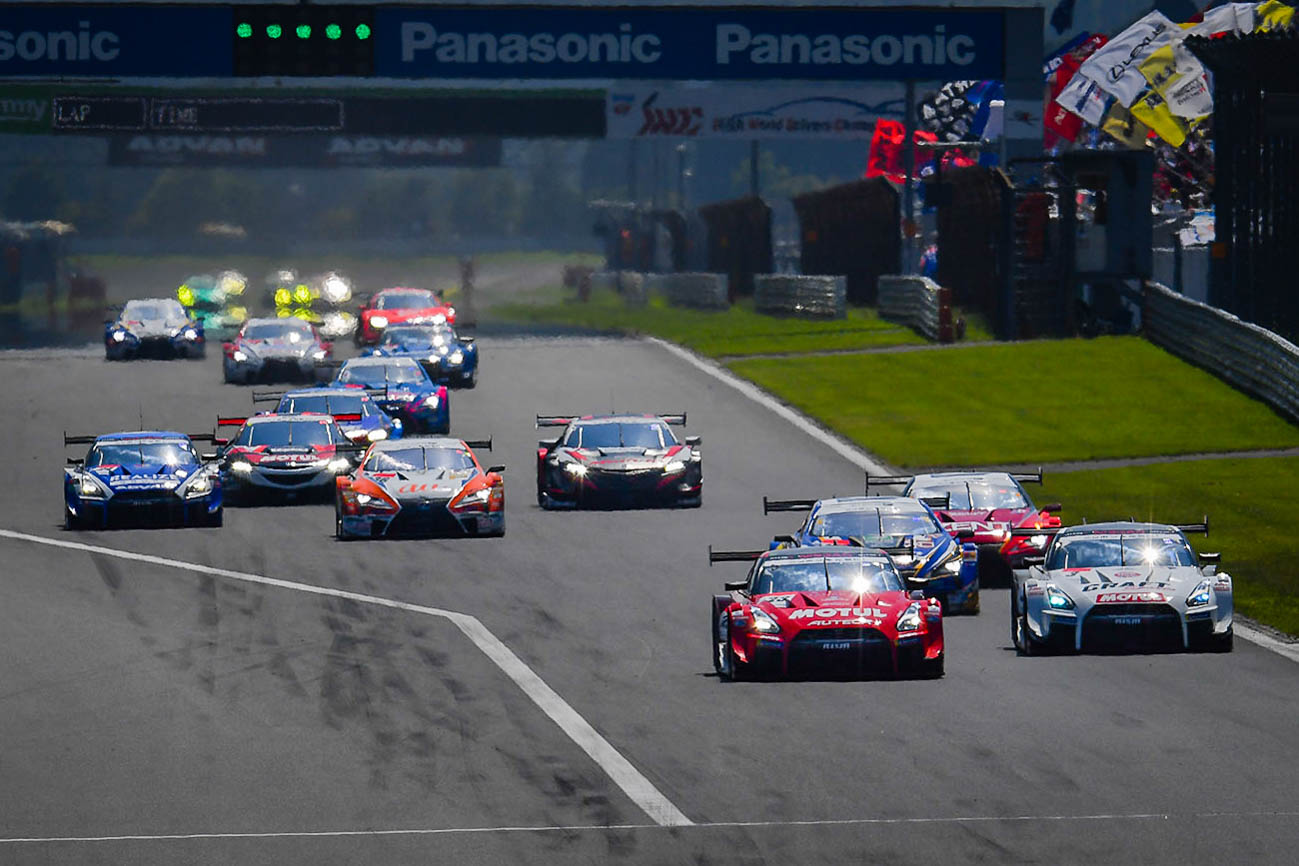