Dec 18 2020
By Valentin Khorounzhiy
No Comments

The team Button co-owns will enter at least one McLaren 750s GT3 in the DTM, which has been forced to switch to regular GT3 rules after manufacturer exits brought the curtains down on its Class One era. 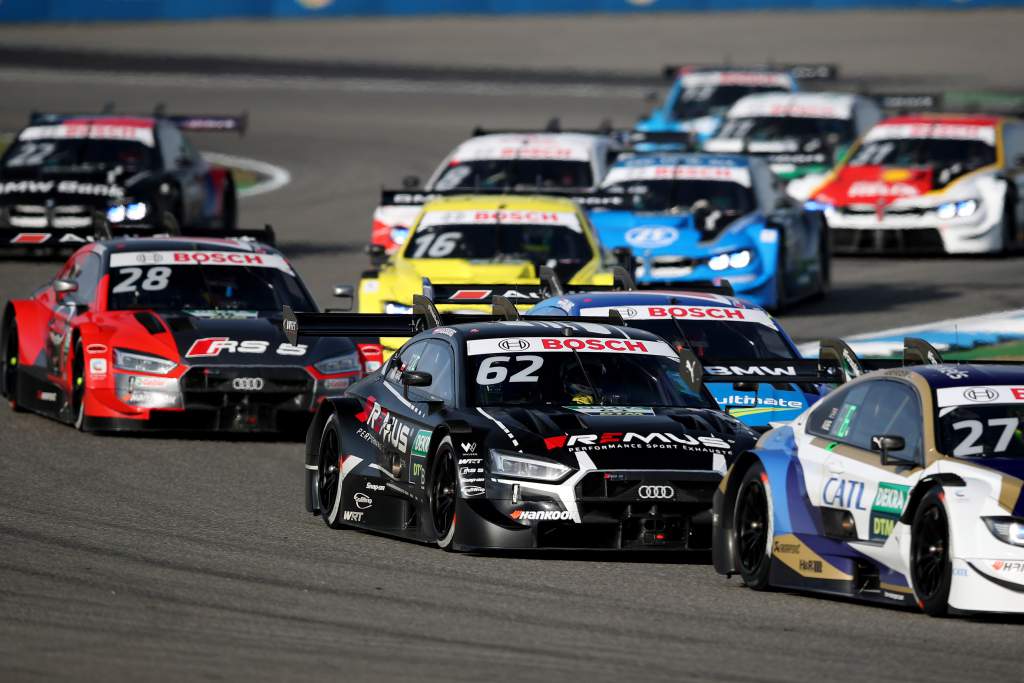 “I’ve always loved DTM and it’s exciting to see the series evolve into this new chapter with GT3,” Button said.

“I’ve known Gerhard [Berger, series boss] for a long time and I’m sure he will ensure they put on a great show!

“We are all working behind the scenes to make this DTM plan come together and I’m pleased to be able to expand our plans with McLaren.” 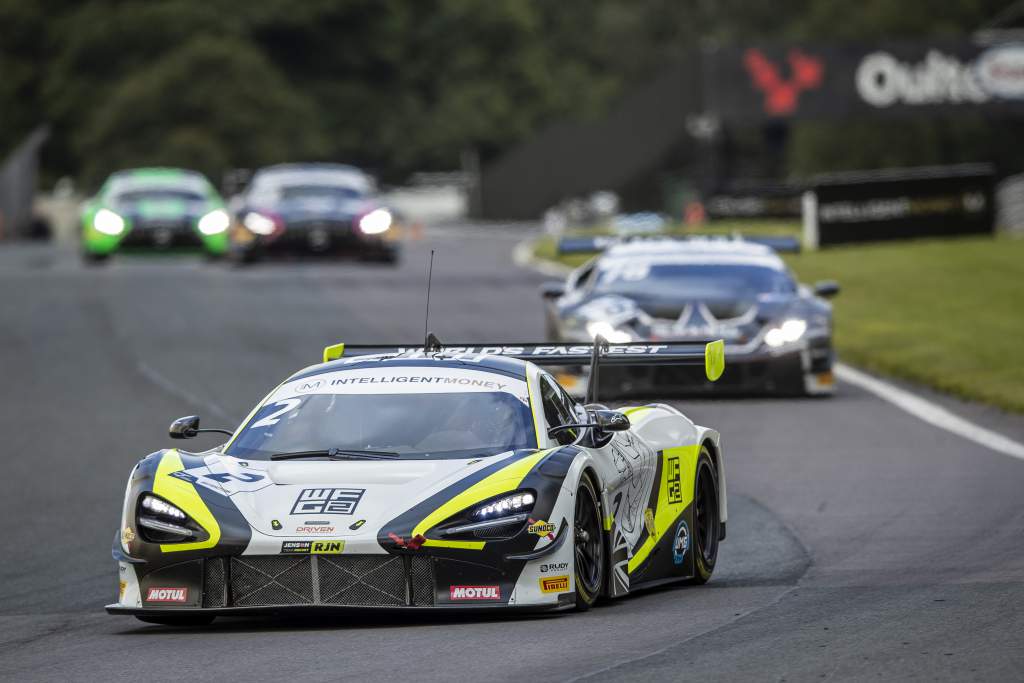 Jenson Team Rocket RJN was due to compete in the GT World Challenge Europe international series (having already raced there in the previous year with Honda), but ended up switching to British GT after the COVID-19 interruption to the racing calendar.

It fielded World’s Fastest Gamer winner James Baldwin in a full-time entry he shared with Michael O’Brien, as the pair scored a win and fourth place overall in the standings.

Button himself made a debut British GT appearance with his team in the season finale.

The 15-time F1 race winner largely pivoted to GT racing after the end of his grand prix career, winning the Super GT title in 2018 and even making a DTM appearance a year later in a Super GT/DTM joint race. 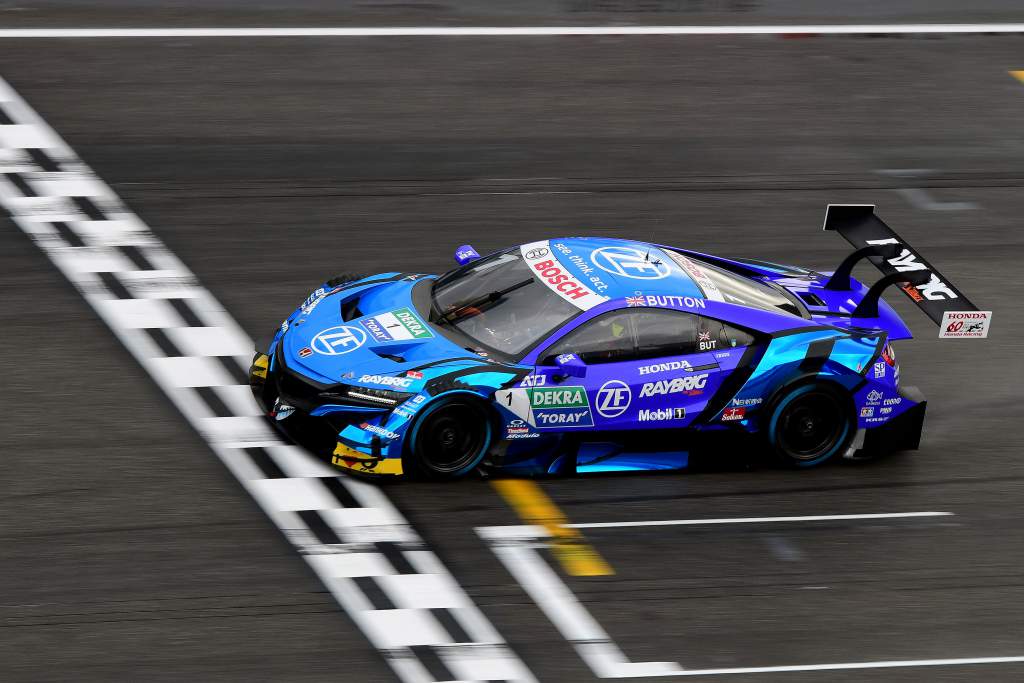 The new-look GT3-spec DTM was already going to have McLarens on the grid courtesy of the Bahrain-representing 2 Seas Motorsport, while GruppeM and long-serving DTM squad Abt Sportsline have also announced plans to participate in 2021, with Mercedes and Audi machinery respectively.

The FIA is launching a new electric GT category targeted at manufacturers, and offering comparable performance to current combustion-engined GT3s

BMW Motorsport GmbH will be amalgamated with BMW's famed high-performance M sub-brand to create a new-look, integrated, racing division at the firm