Ex-Formula 1 driver Felipe Nasr will be among the drivers competing for Porsche Penske Motorsport once the Weissach marque makes its factory return to the top flight of endurance racing.

The racing livery of the new Porsche 963 – built to LMDh regulations by Multimatic – has been unveiled during the Goodwood Festival of Sport, with the final version of the car due to be homologated this autumn.

It is then to make a “non-competitive dress rehearsal” appearance in this season’s WEC finale in Bahrain, before making its official debut in January’s 24 Hours of Daytona.

“After 7,889 test kilometres during the first half of 2022, we’re on a very good path but there is still work to be done before the start of next season,” said Porsche’s vice president of motorsport Thomas Laudenbach. 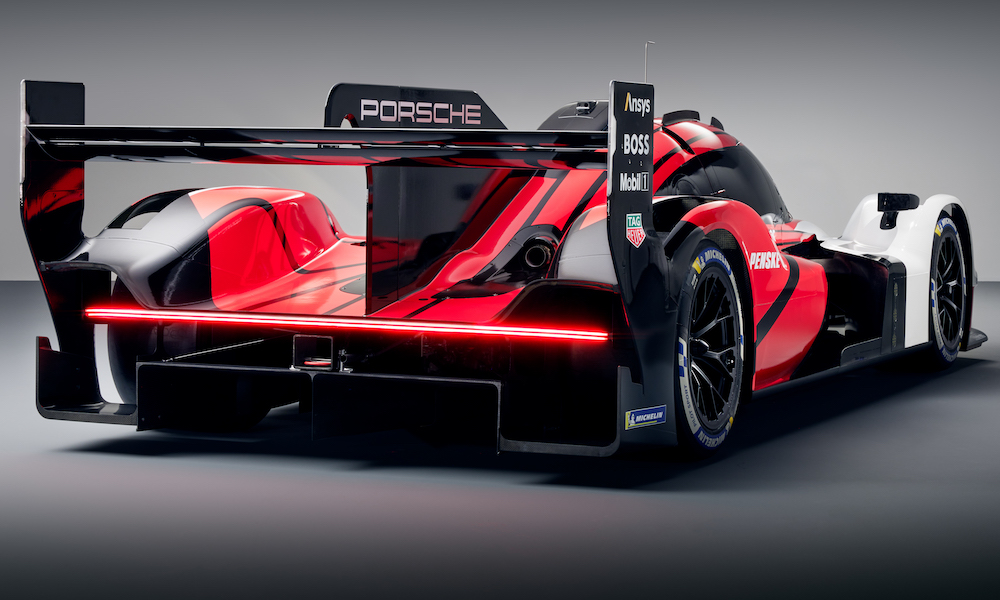 The Porsche-Penske alliance will field a pair of cars each in the WEC and IMSA championship next year, and has named eight drivers to be spread across the two categories.

As expected, among those drivers is Porsche’s current Formula E racer Andre Lotterer, who is due to cede his works FE drive to Antonio Felix da Costa – but may still twin his new endurance programme with another season in the all-electric series with Porsche’s new customer FE team Avalanche Andretti.

The list of confirmed names is completed by ex-Sauber F1 driver Felipe Nasr and Nasr’s fellow IMSA champion Dane Cameron, who are both driving for Penske in LMP2 in the WEC this year.

Porsche says more driver announcements – “including those for the [IMSA] endurance races at Daytona, Sebring and Road Atlanta (Petit Le Mans)” – will be made later.

But with the car also available to customers from 2023 already, it says there will be customer team announcements “in the next few days”. 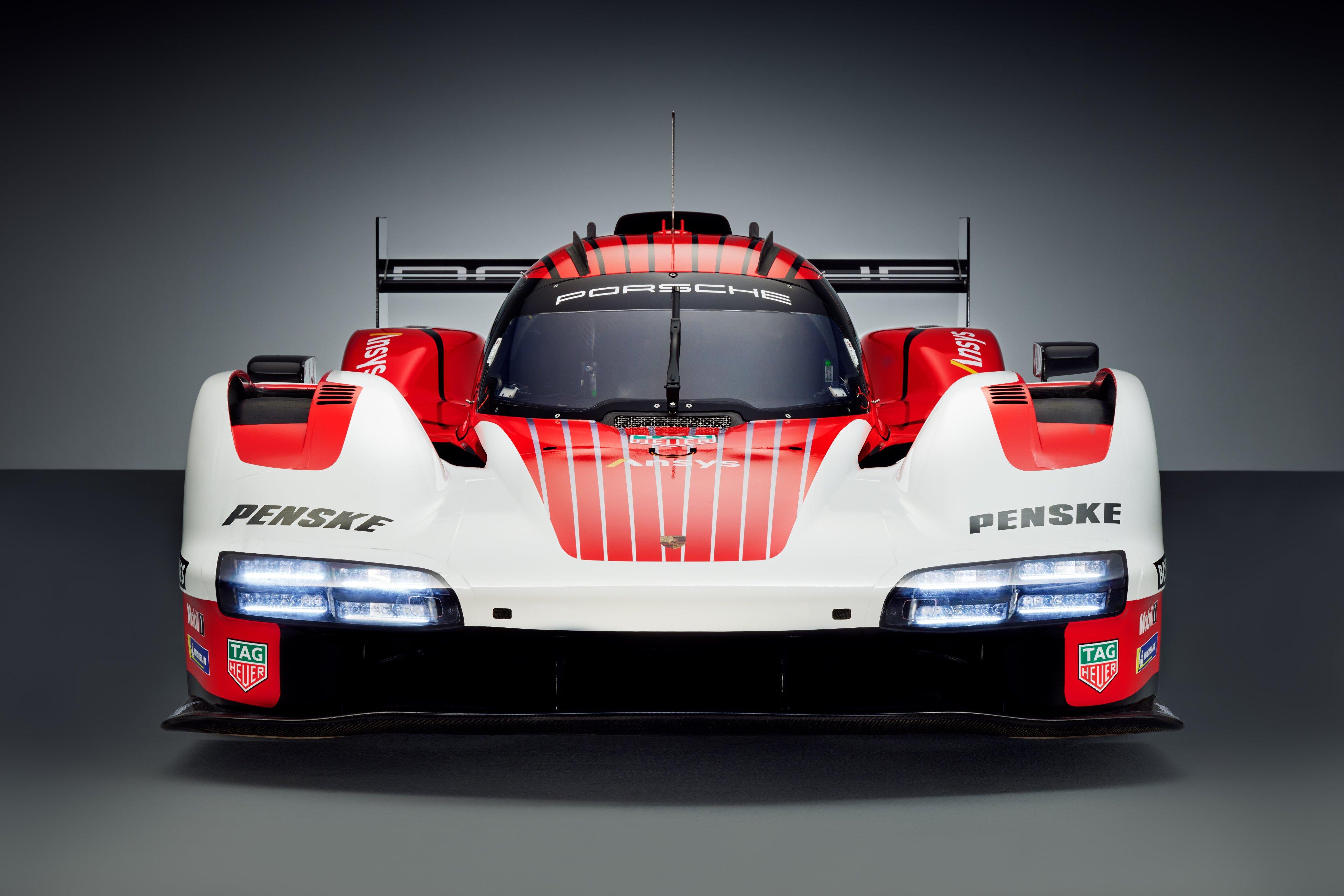 “Not only from the public but also from Porsche and Team Penske, who have written great motorsport chapters together in the past.”