Acura commits to LMDh, giving it a shot at Le Mans - The Race
Skip to content
WEC/Le Mans

Acura has committed to the new hybrid LMDh sportscar rules for 2023, joining Porsche and Audi, and putting it in a position to contest the Le Mans 24 Hours.

The LMDh rules package means America’s top prototype series – the IMSA SportsCar Championship – and the World Endurance Championship will stare the same rules, ensuring teams from each series can enter either championship without changing car. 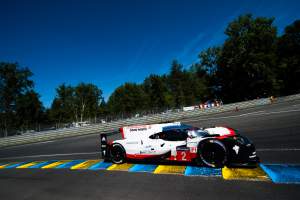 It brings Le Mans, the Daytona 24 Hours and Sebring 12 Hours under a common rules package, opening the door for more competition across the biggest races and series in sportscar racing.

The LMDh cars will be based on upgraded LMP2 chassis, with a standardised hybrid unit. The chassis will come from four pre-chosen manufacturers: Dallara, Ligier, Multimatic and ORECA.

Acura released a statement on Tuesday to say it “will continue to compete in the top category of the IMSA WeatherTech SportsCar Championship in 2023 under the new Le Mans Daytona hybrid (LMDh) format.” 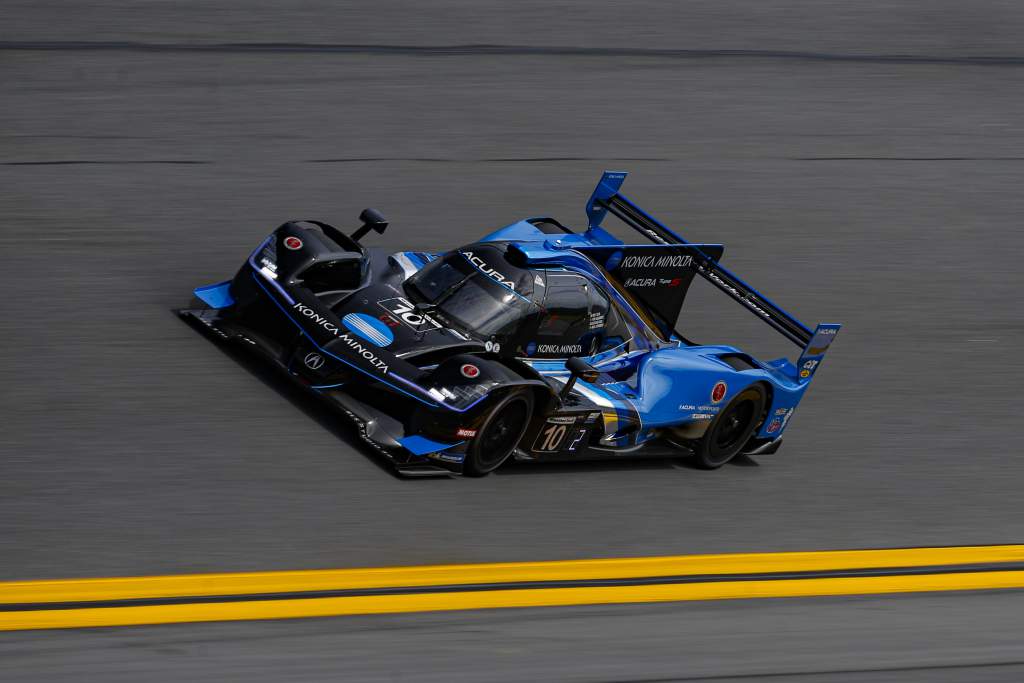 The announcement does not mention a Le Mans campaign but shared rules at sportscar’s highest level will provide the opportunity for a factory or customer team to mount one.

Acura’s current ARX-05 DPi model entered IMSA in 2018 as part of an exclusive deal with Team Penske. It won at Mid-Ohio that year, before sweeping the teams’ and drivers’ championships for the next two seasons. 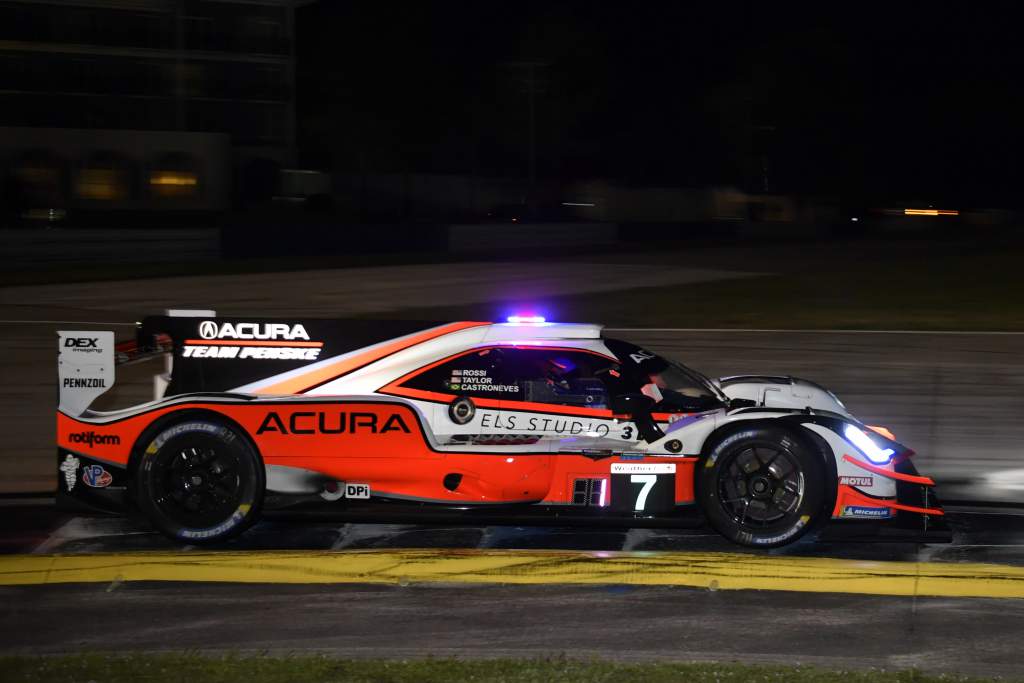 Acura’s commitment to IMSA coincides with its partner brand Honda’s backing of hybrid regulations in IndyCar from 2023 onwards. 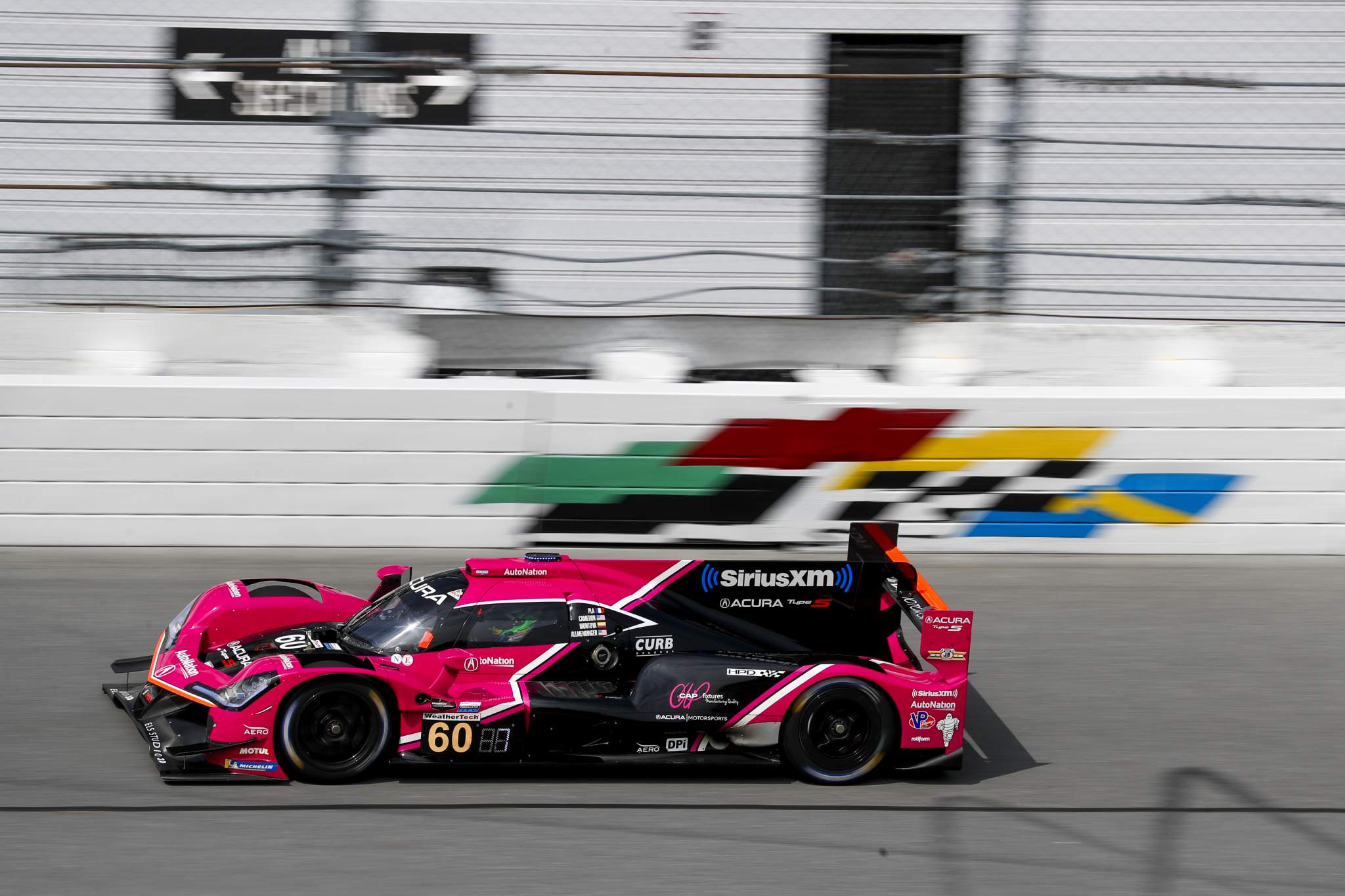 With Ferrari set to return to the top class at Le Mans with its new hypercar project, how likely is it that we'll see Charles Leclerc or Carlos Sainz make their sportscars debuts?

Lotus Engineering, the sister business of the famous Lotus Cars company, has unveiled a concept design for a future electric endurance racer called the E-R9