Jan 25 2021
By Valentin Khorounzhiy
No Comments

As part of the project, the ACO partnered with the GreenGT tech company to set up H24 Racing, which ran a testing programme for the LMPH2G electric-hydrogen prototype – based on an Adess LMP3 chassis – and is now working on the MissionH24 prototype that is poised to contest the ACO’s Michelin Le Mans Cup series. 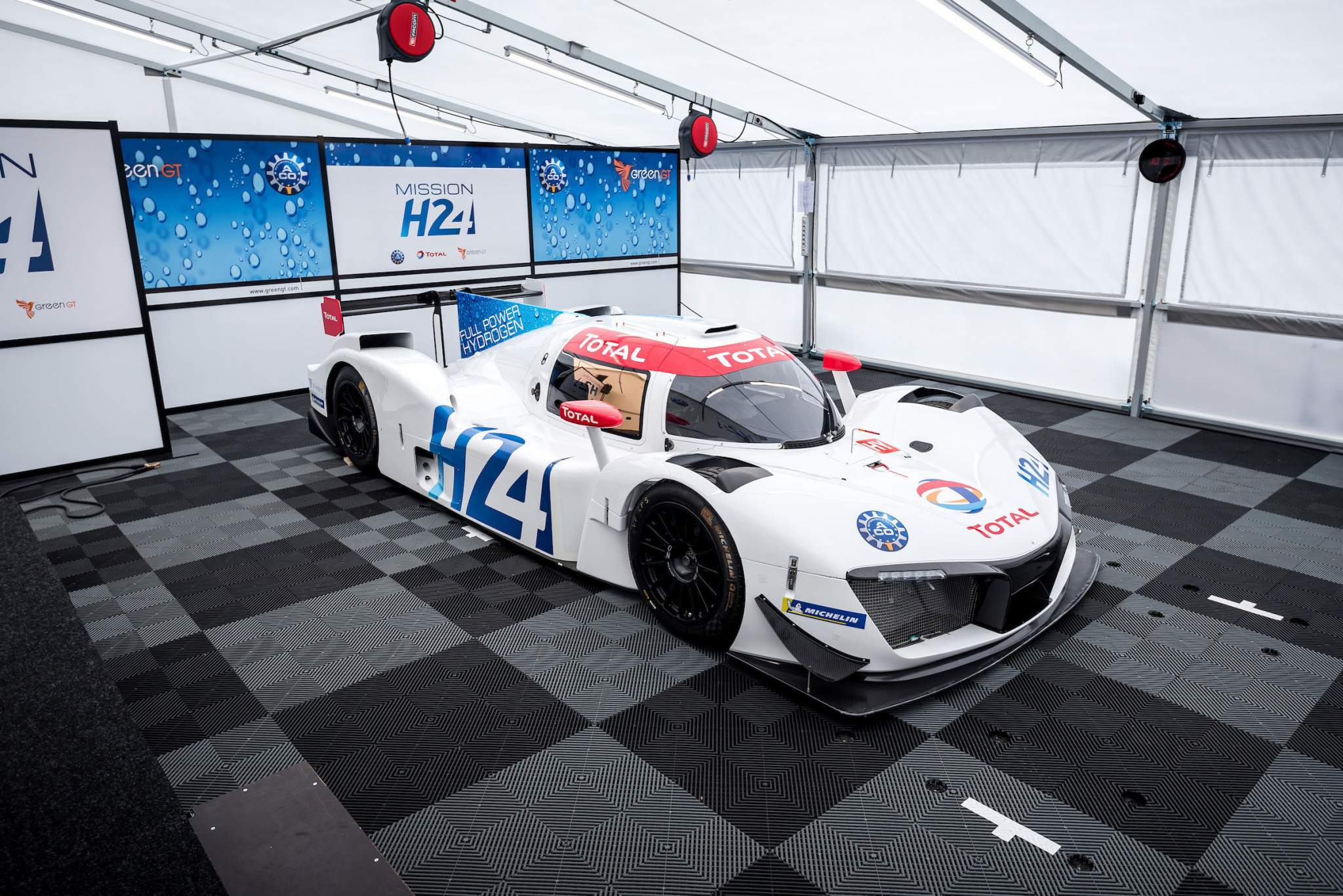 It has now been announced that Red Bull and ORECA, which currently supplies almost the entire LMP2 roster of the ACO-promoted World Endurance Championship, have been selected to produce a concept car that will serve as the basis to Le Mans’ planned hydrogen-fuelled category of machines.

The Race understands that Red Bull’s technology arm and ORECA will collaborate on the design work, before ORECA puts the car into production.

“I am delighted that Red Bull Advanced Technologies have been chosen by the ACO along with our partners ORECA to develop the concept of a hydrogen powered endurance racing car for Le Mans,” said Christian Horner, the team boss of Red Bull’s F1 squad and the CEO of its Advanced Technologies arm. 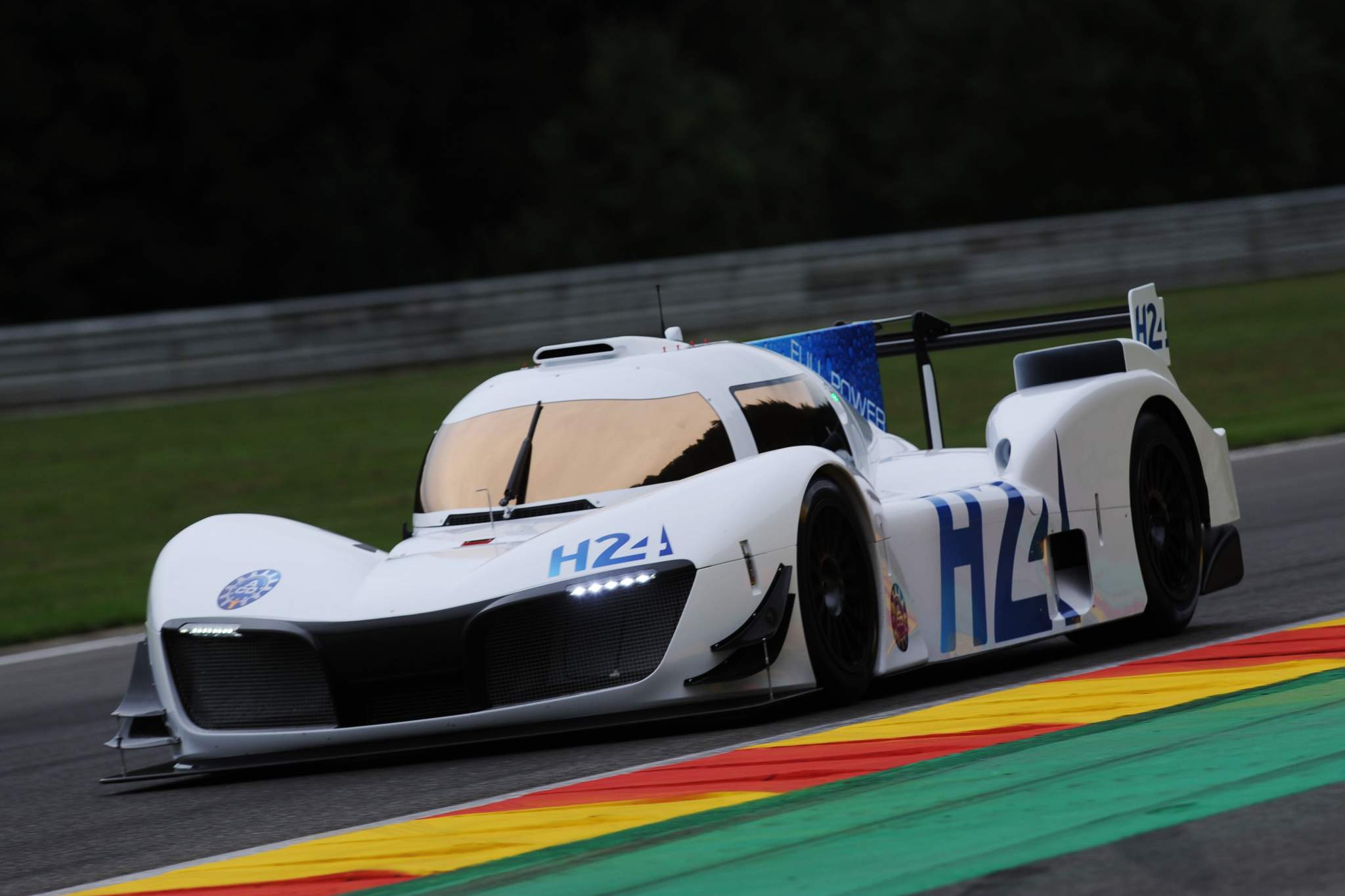 “Red Bull Advanced Technologies are well equipped to take on the challenge set by the ACO having access to many of the tools used to design and develop the Red Bull Racing F1 car, along with significant experience on other cutting edge vehicle programmes.”

ACO president Pierre Fillon said that the partnership with Red Bull and ORECA will “guarantee outstanding performance in the hydrogen class at the 24 Hours of Le Mans in 2024”.

The partnering companies will begin with “a detailed feasibility study for the vehicle concept”, in which they will be joined by the supplier of the hydrogen fuel tanks that will be utilised, Plastic Omnium. 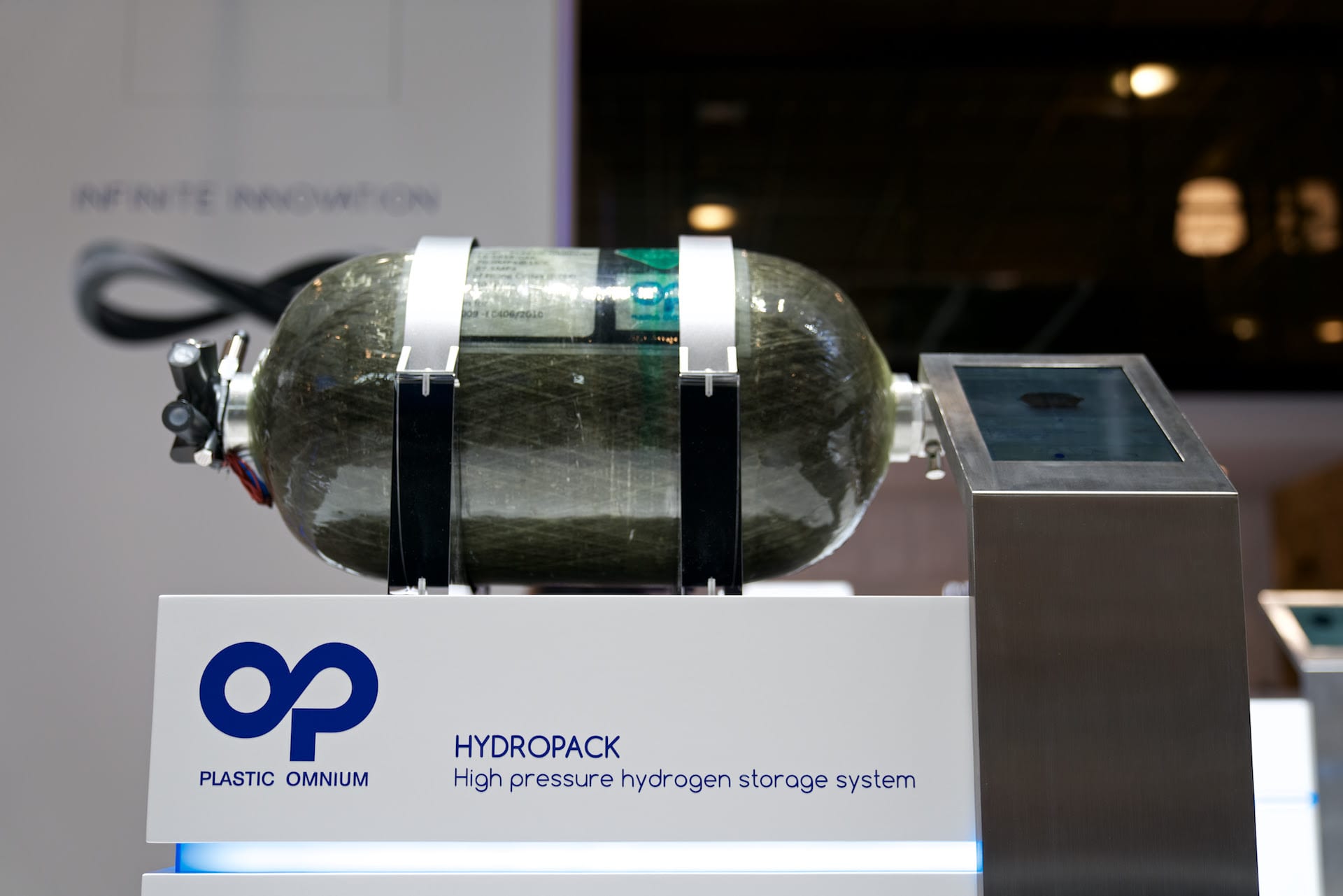 In the meantime, the H24 prototype will continue its current development programme, having added Formula E racers Stoffel Vandoorne and Norman Nato to its driver roster.

The participation of ex-McLaren F1 driver Vandoorne was announced earlier this month. 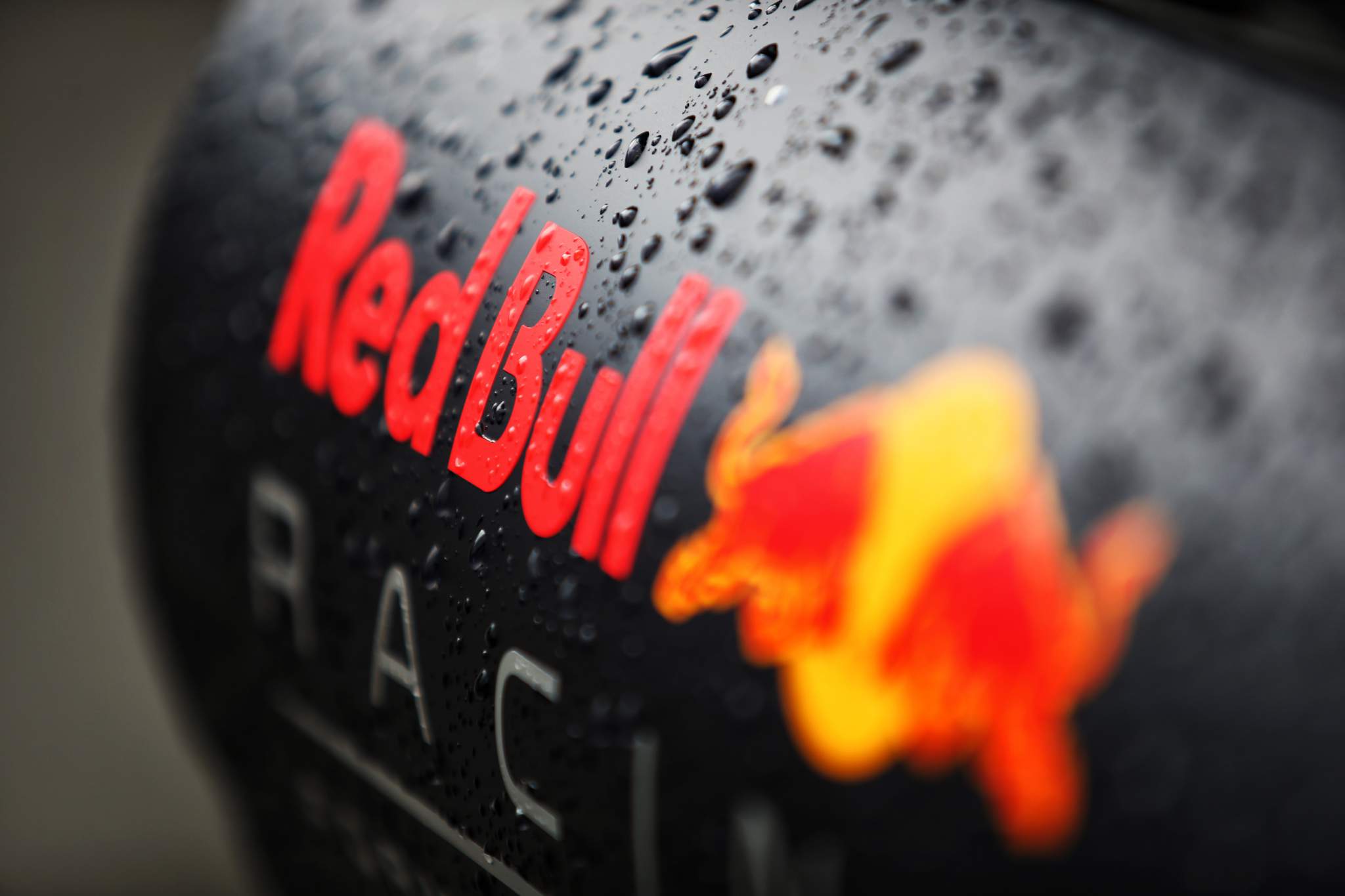 With Ferrari set to return to the top class at Le Mans with its new hypercar project, how likely is it that we'll see Charles Leclerc or Carlos Sainz make their sportscars debuts?

Lotus Engineering, the sister business of the famous Lotus Cars company, has unveiled a concept design for a future electric endurance racer called the E-R9

Acura has committed to the new hybrid LMDh sportscar rules for 2023, joining Porsche and Audi, and putting it in a position to contest the Le Mans 24 Hours

36 mins ago Esports No Comments