Lotus Engineering, the sister business of the famous Lotus Cars company, has unveiled a concept design for a future electric endurance racer.

The Lotus E-R9 has been created as a “technology showcase” for what a Le Mans car could look like in 2030 when new propulsion technologies are expected to dominate in motorsport.

The design features a fighter-jet-style canopy centrally mounted in a delta-wing upper body and includes innovations such as advanced active aerodynamics that incorporate “morphing body panels and vertically mounted control surfaces to assist with high-speed cornering”.

The E-R of the car’s name stands for Endurance Racer, while 9 is the car’s competition number, which Lotus says has been “carefully chosen in tribute to Lotus’ racing past”.

It was in a Lotus Mark IX that the race team made its debut appearance at the Le Mans 24 Hours, with company founder Colin Chapman racing with Ron Flockhart in the ill-fated 1955 edition of the endurance classic. 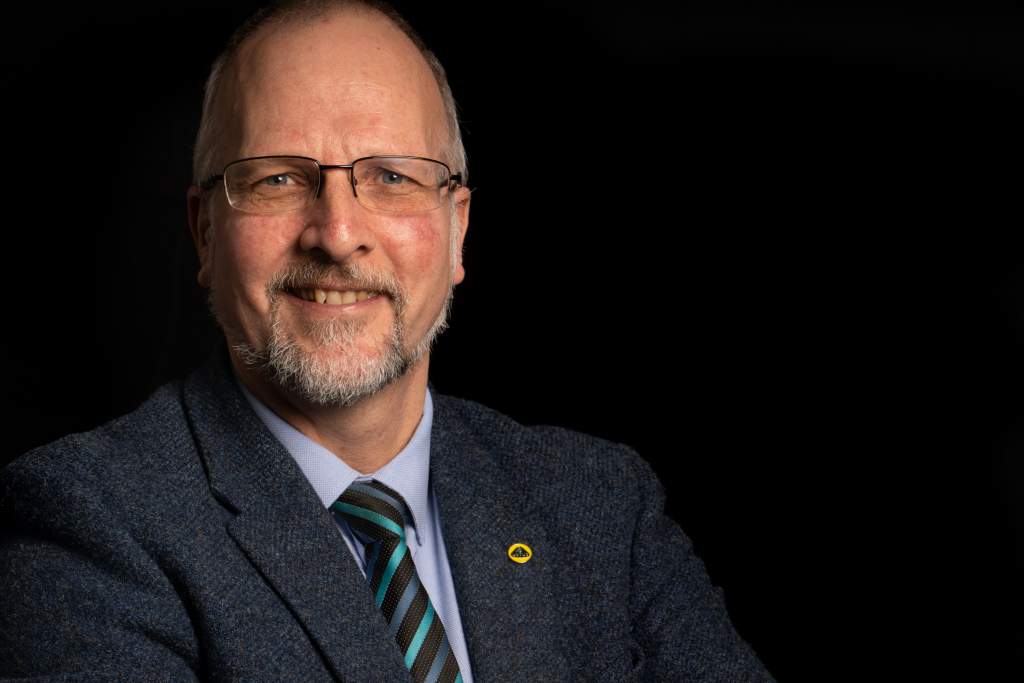 The E-R9 was developed by the engineering team of Richard Hill (pictured above), chief aerodynamicist at Lotus, and Louis Kerr, principal platform engineer on the Lotus Evija pure electric hypercar as well as technical director, GT, Geely Group Motorsports International.

Geely has been the majority shareholder of the Lotus Group since 2017 and recently announced that it was part of a joint venture with Alpine to look at possible electric projects in sportscar racing and Formula E.

“What we’ve tried to do is to push the boundaries of where we are technically today and extrapolate into the future,” Hill commented. 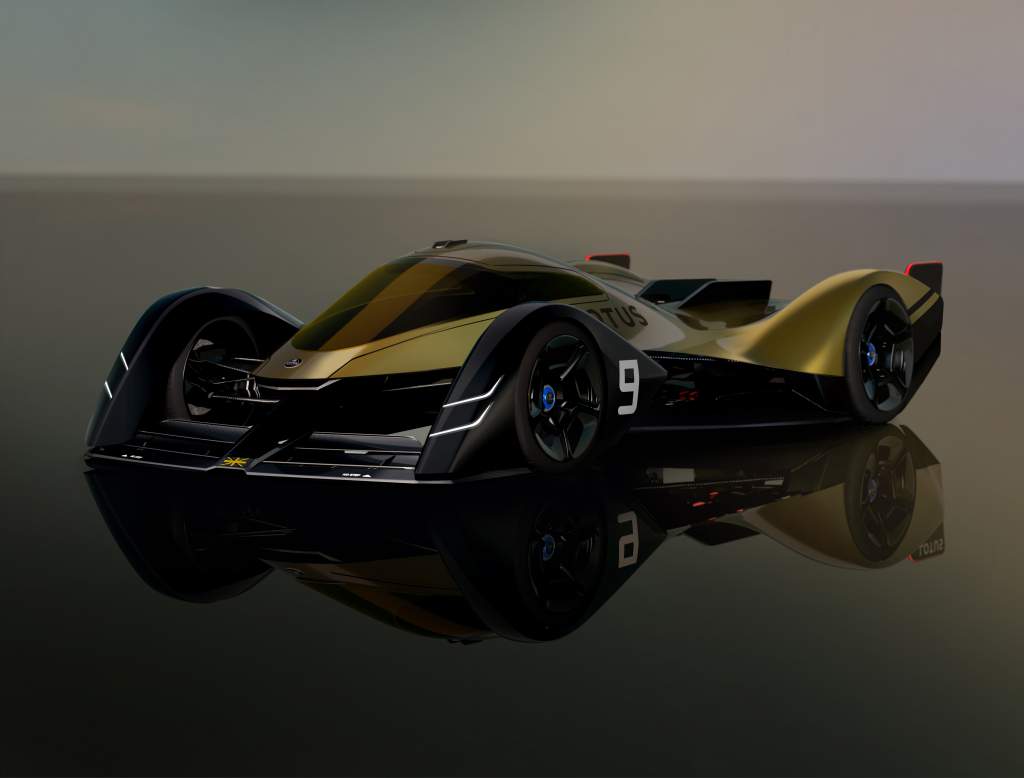 “The Lotus E-R9 incorporates technologies which we fully expect to develop and be practical. Lotus has an amazing history of developing unique solutions, and we’ve done it many times in motorsport and with our road cars.”

One of the main innovations studied by Hill was the aerodynamic tricks which include the “morphing” body panels.

These are located across the delta-wing profile, with Lotus stating that “this adaptability – where active surfaces can change their shape and attitude to the air flow either at the press of a button by the driver or automatically according to performance sensor inputs – would deliver minimum drag on the straights and maximum downforce in the corners”. 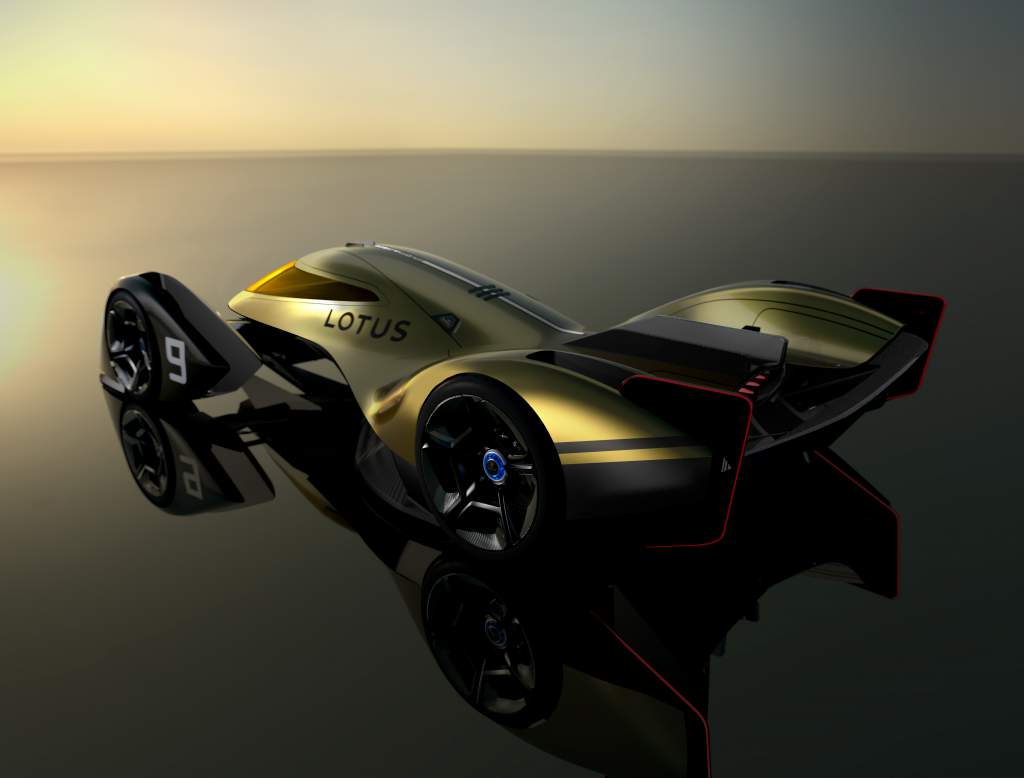 Vertical control surfaces at the rear would generate aerodynamic forces to help the car change direction, without the limitations of grip at the tyre contact patch. The result is a racer that’s partly driven like a car and partly flown like a fighter jet.

The E-R9 also features an “advanced electric drivetrain” powering each wheel independently, which is a system enhanced with torque-vectoring. 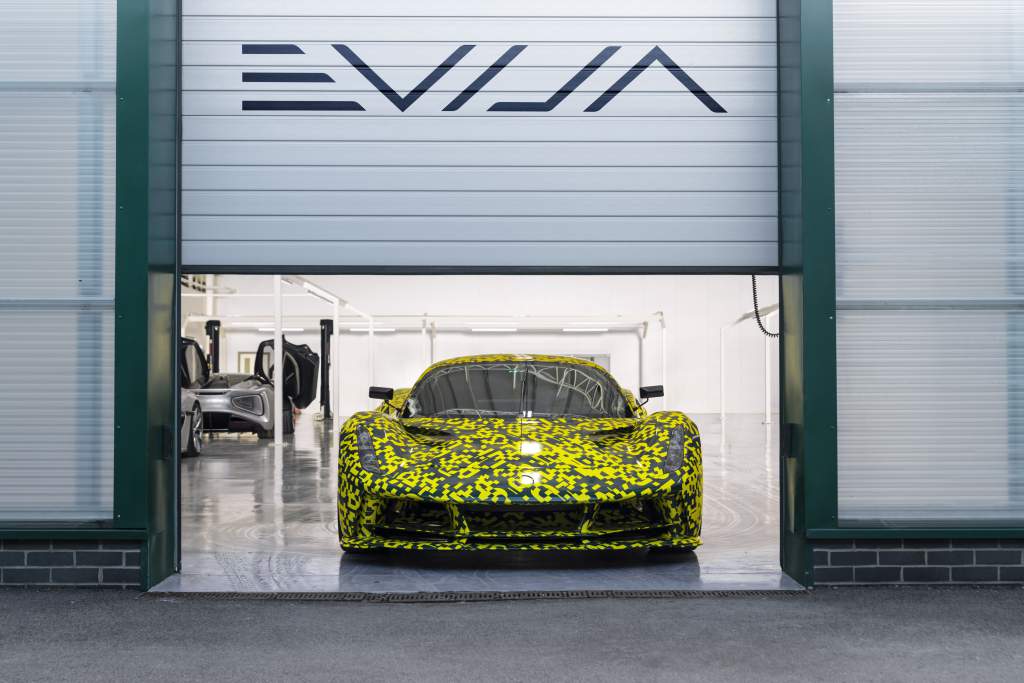 This builds on technology already integrated on the Lotus Evija pure electric hypercar, though the E-R9 would be fully adjustable by the driver from the cockpit.

“Battery energy density and power density are developing significantly year on year. Before 2030, we’ll have mixed cell chemistry batteries that give the best of both worlds, as well as the ability to ‘hot-swap’ batteries during pitstops,” said Kerr.

The 2021 European Le Mans Series kicks off at Barcelona on Sunday with a four-hour race, and you can watch every moment live on The Race and our YouTube channel

Button dreaming of developing a car for Le Mans return

Ex-Formula 1 driver Jenson Button says his “dream” is to race in the Le Mans 24 Hours again, and has targeted helping a manufacturer to develop a car from scratch for his return to the event