The Italian racer will miss his second race in two weeks at the Motorland Aragon circuit as he continues to recover from COVID-19.

Lorenzo was originally speculated as a replacement for Rossi, given his role as the team’s tester and that his previously-planned wildcard appearances in 2020 were cancelled due to the coronavirus pandemic.

However, with Yamaha already facing an unusual circumstance this year after losing six of its engineers for the French Grand Prix due to positive COVID test results and with development and Lorenzo’s testing role significantly curtailed, the team has elected to only field Maverick Vinales in the Teruel GP. 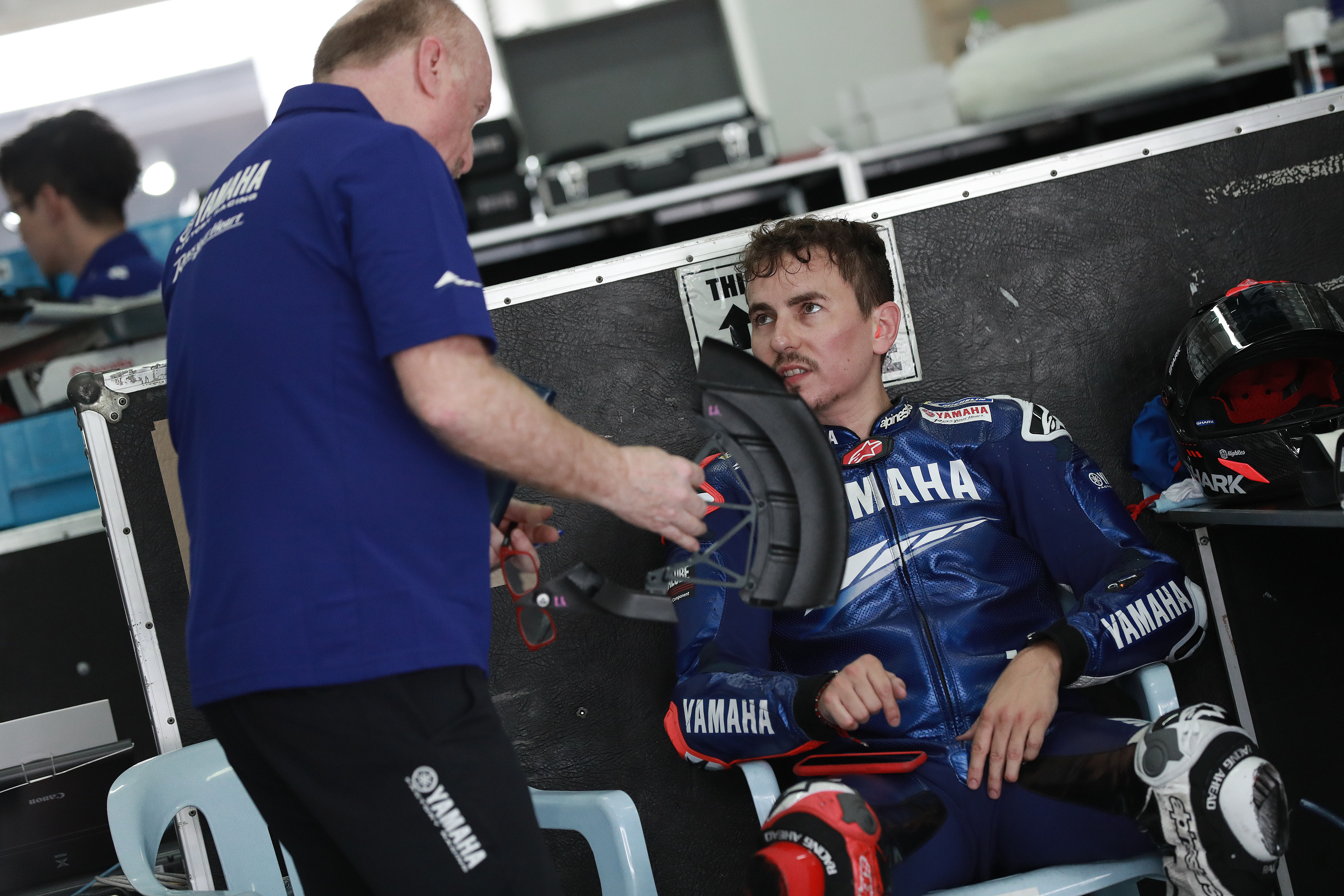 “Yamaha has carefully weighed their options and decided not to enter a replacement rider to substitute for Rossi for the upcoming Gran Premio de Teruel,” the team said in a statement issued ahead of today’s Aragon Grand Prix.

“This decision was based on the high stress that is put on Yamaha‘s MotoGP project members during this COVID-19 influenced season.

“Taking into account the reduced number of staff at events as well as the enforced long stay of YMC‘s engineers and non-EU team staff, YMC and Monster Energy Yamaha MotoGP choose not to impose the additional stress of having to adapt to a new rider who would be expected to substitute for Rossi for only one single race weekend.”

Rossi will remain in isolation at his home in Italy next weekend while the rest of the MotoGP paddock race in Aragon, too, thanks not to the series’ rules but due to laws in place in his native country, according to the team.

“As per the Decree by the President of the Italian Council of Ministers, issued on Tuesday 13th October 2020, Rossi will not be permitted to attend next week‘s race event (23rd – 25th October),” Yamaha confirmed. “The Italian Covid-19 measures require any person who tests Covid-19 positive to be in self-isolation for 10 days from the moment of the test (in Rossi‘s case, Thursday 15th October).

“Prior to rejoining normal life, he will need to perform a further PCR test and register a negative result. Therefore, the earliest that Rossi can participate in a MotoGP event will be at the Gran Premio de Europa, held at the Ricardo Tormo Circuit in Valencia on 6th – 8th November.” 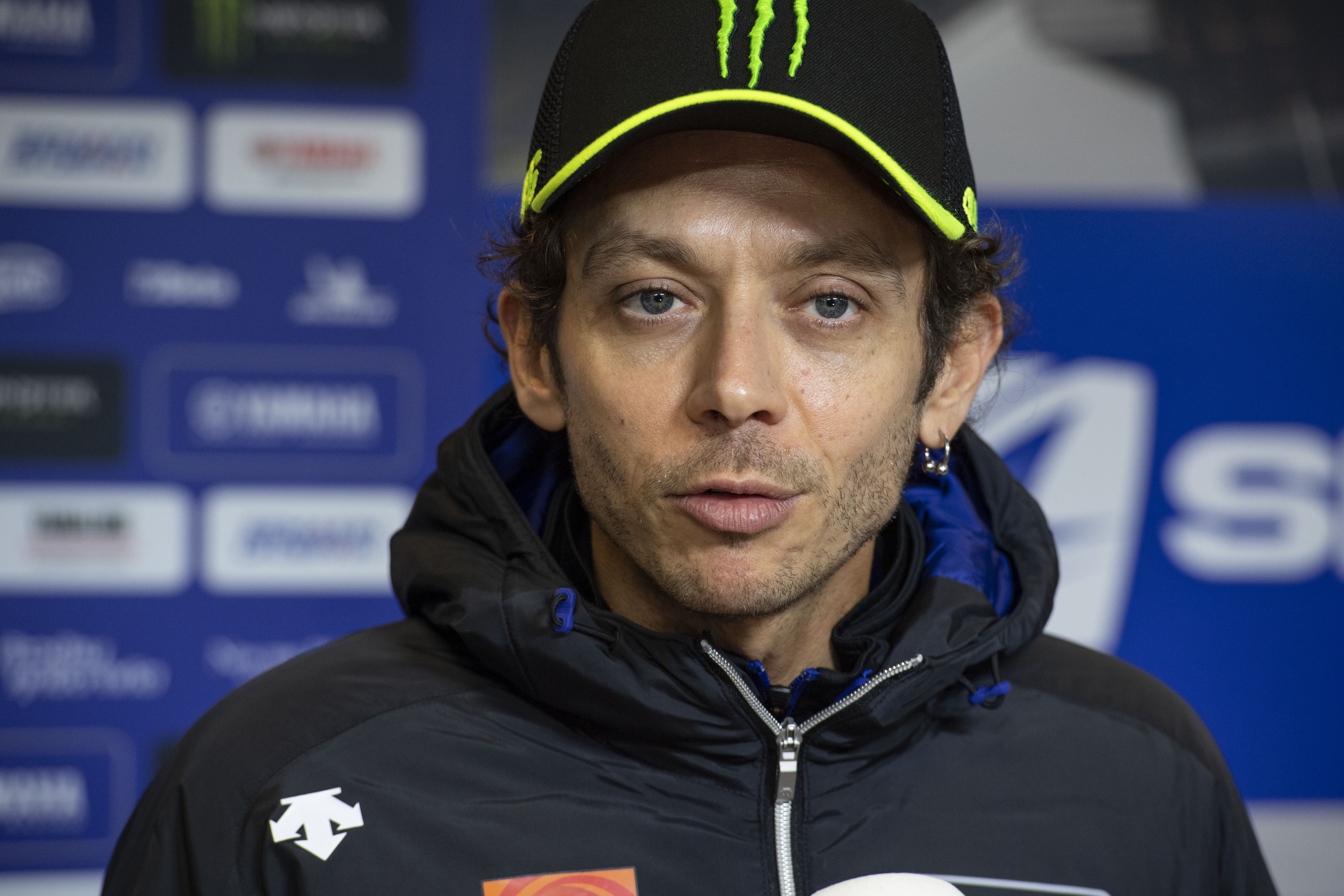