The factory Yamaha MotoGP team has unveiled a revised livery for the 2023 season, featuring camouflage elements. 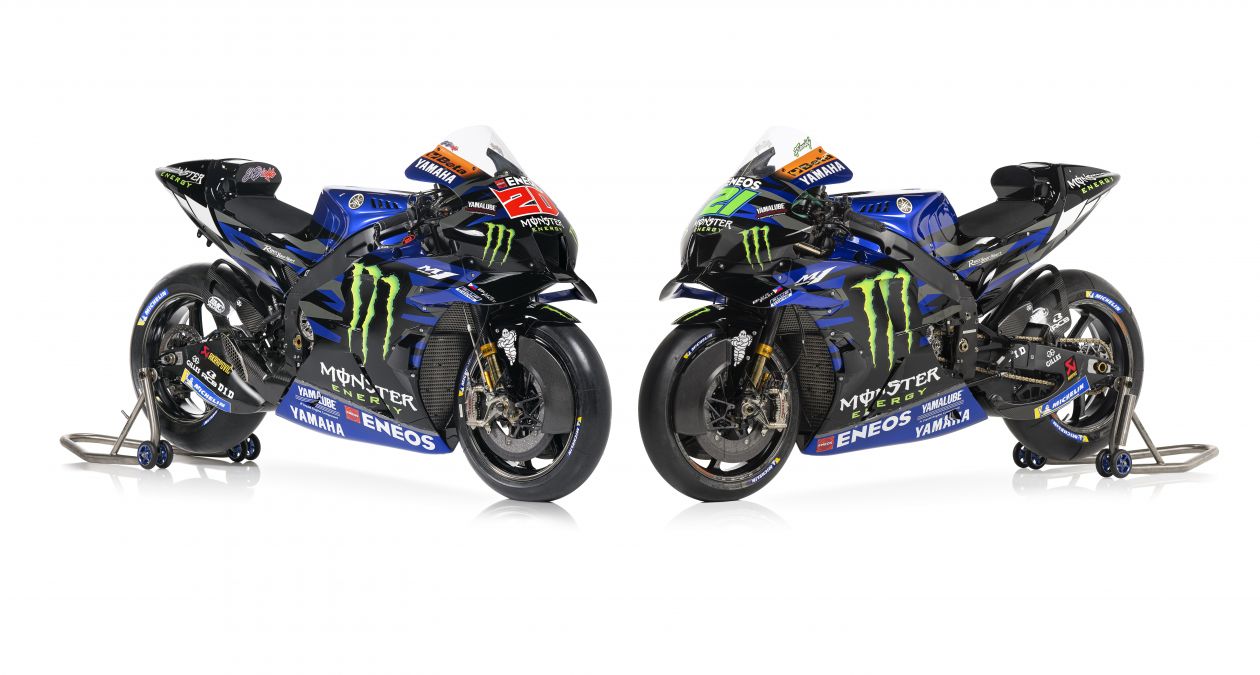 Yamaha extended its title sponsorship deal with Monster Energy during 2022.

The new version of the livery will be used by Yamaha’s works motocross and supercross programmes as well. 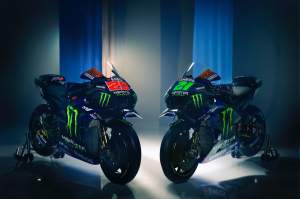 Monster has had a presence on the works Yamahas since 2013, and became the factory team’s title backer going into 2019 after a previous stint as main sponsor of Yamaha’s old satellite squad Tech3. 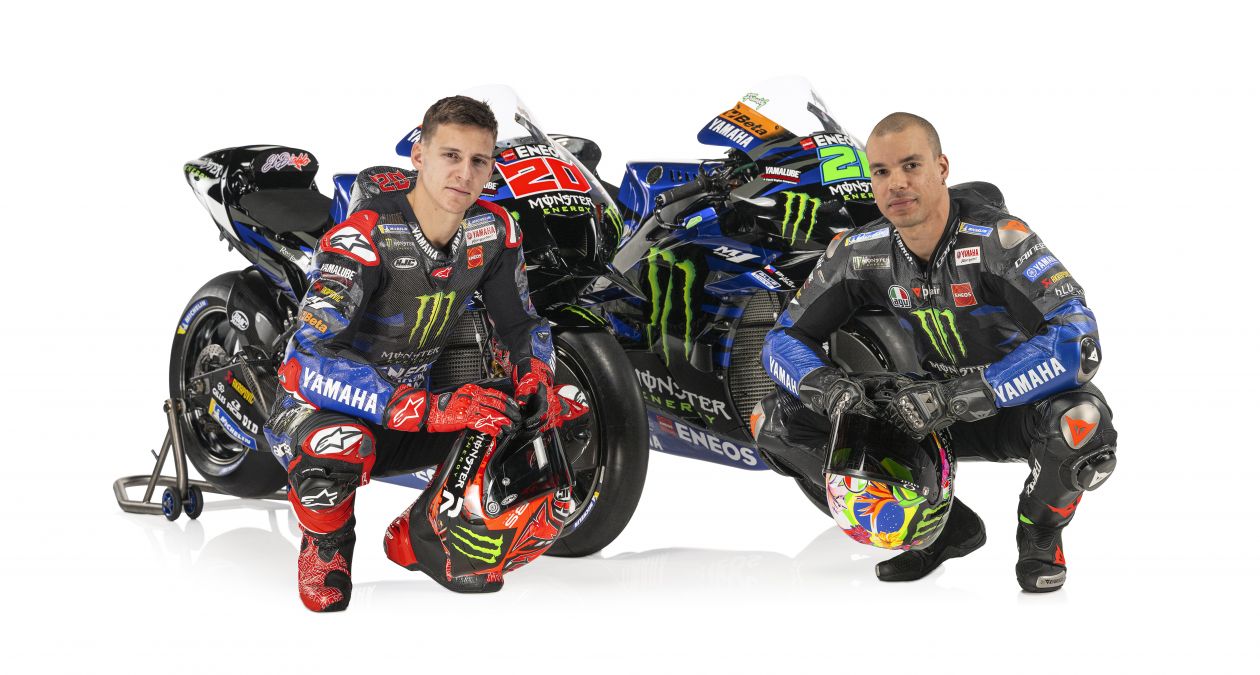 Yamaha led most of last year’s title race with Quartararo before being overhauled by Ducati’s Pecco Bagnaia in the closing stages.

Its factory team will be its only representative on the 2023 grid, as it has lost satellite partner RNF to Aprilia.