Why Lorenzo is the only Rossi stand-in Yamaha needs

With the news that Valentino Rossi will miss this weekend’s Aragon Grand Prix after testing positive for COVID-19, speculation has already started about who should be called up to replace him at next weekend’s second round at the Motorland Aragon circuit.

MotoGP rules state that riders deemed unfit should be replaced within 10 days, meaning that while the Monster Energy Yamaha team doesn’t need to field a replacement for Rossi this weekend, next weekend will be a different story.

Rossi himself anticipates “the second [Aragon] round to be a ‘no-go’ as well”.

And if that’s the case, realistically there’s only one person Yamaha should be considering – the only man in Motorland Aragon history to win on a Yamaha, five-time world champion Jorge Lorenzo. 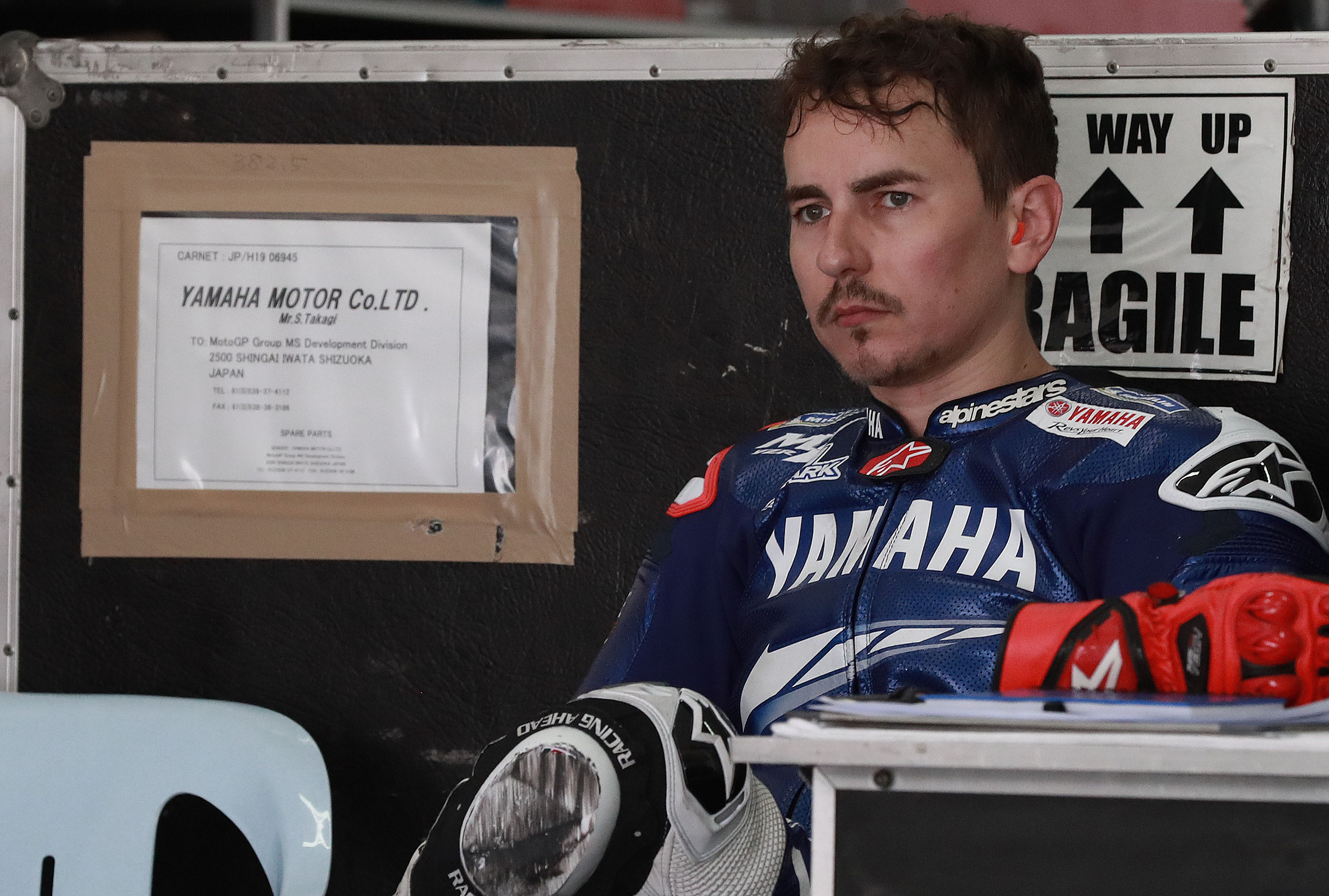 Already contracted to Yamaha as its test rider and riding the M1 machine last weekend at a Portimao test for the first time since Sepang in February, Lorenzo was already promised the chance to make wildcard appearances for the factory this year until the coronavirus pandemic saw all such opportunities cancelled to minimise the amount of people in the paddock.

Lorenzo last raced for Yamaha at the end of the 2016 season, signing off in style with a dominant victory at the Valencian Grand Prix. He is twice a winner at Aragon in the premier class, having prevailed in a battle with Dani Pedrosa in 2014 before riding off to take victory by over 10 seconds the following year.

Given the Spaniard’s immense popularity with fans and his past history with the team, he seems a shoo-in to replace Rossi – especially seeing as the Japanese test riders occasionally used in the past as MotoGP replacement riders are currently restricted to their home country.

However, it further highlights the folly of Yamaha’s decision to not allow Lorenzo to test last weekend on a 2020-spec bike, instead only giving him a 2019 model for the two-day outing at the Portuguese circuit set to host the final round of the championship for the first time next month. 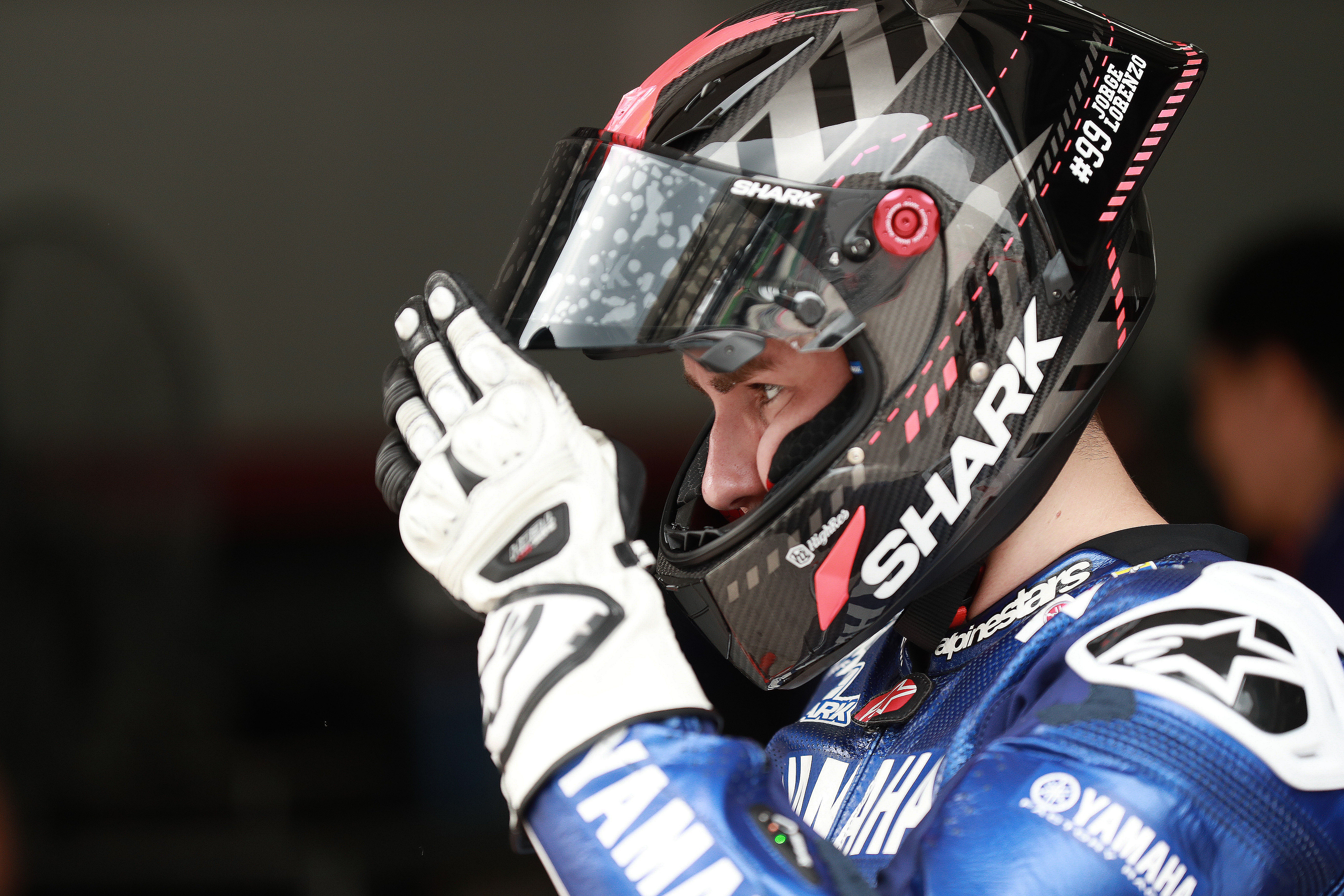 Whoever replaces Rossi should have the benefit of his crew, though, with Yamaha Racing boss Lin Jarvis confirming in a statement this evening that none of the nine-time world champion’s team is understood to have been affected by the news of his positive test.

“This is very bad news for Valentino and very bad news for the Monster Energy Yamaha MotoGP team and for all MotoGP fans around the world. First and foremost we hope Valentino will not suffer too much in the coming days and will recover fully in the shortest time possible.

“These two incidents remind us that no matter how careful you are, the risk is always present – as we see with the rising numbers of infections in Europe at this time. We have checked with the Italian health authorities and we have been advised that any member of our team that was in contact with Valentino up until Monday is excluded from direct risk.

“Nevertheless, we will be even more attentive from now on to minimise the chance for any future issues.”

Listen to the Jorge Lorenzo-themed episode of our MotoGP podcast below:

Listen to “Inside the mind of Jorge Lorenzo” on Spreaker. 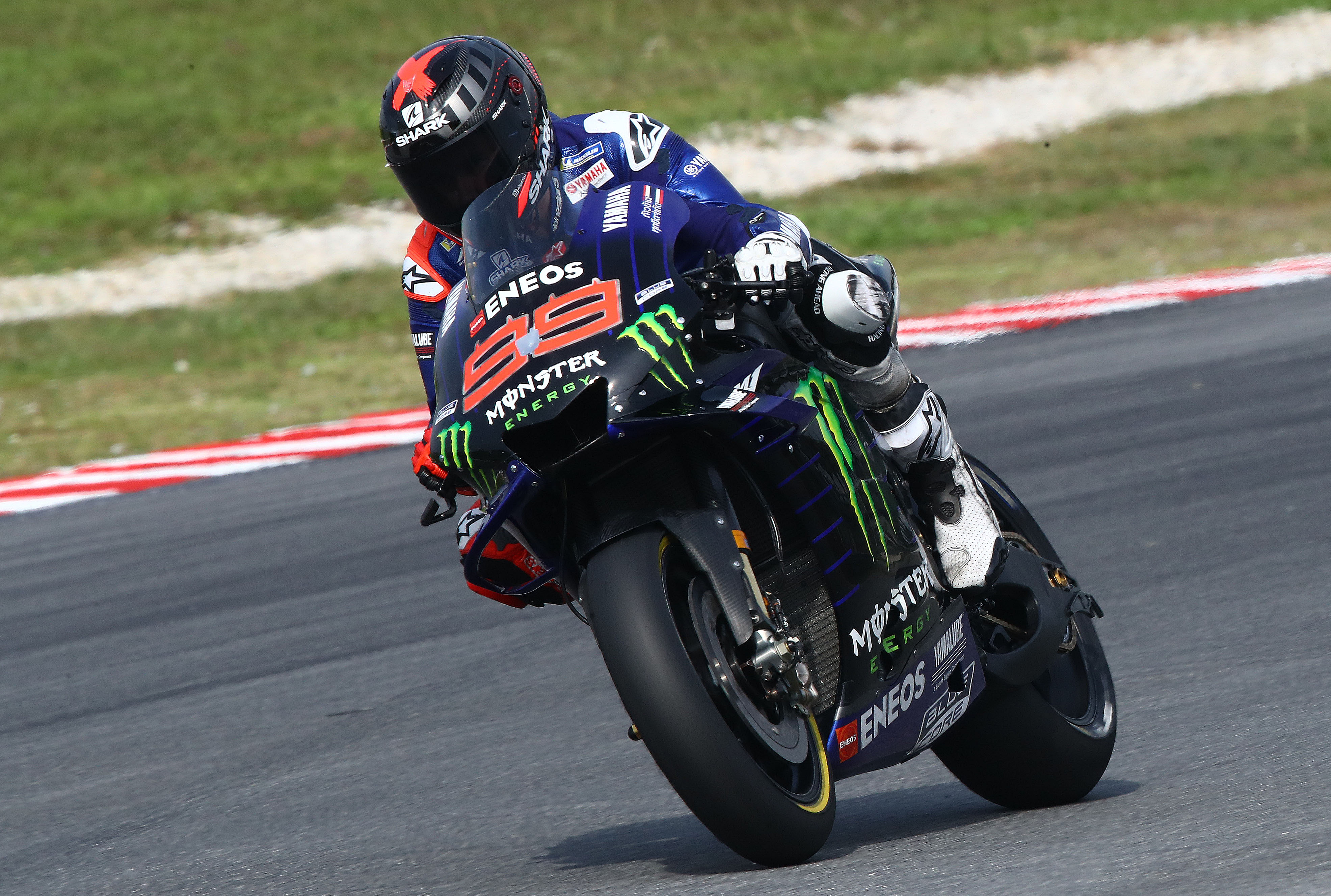