Valentino Rossi will miss this weekend’s Aragon Grand Prix after testing positive for COVID-19, the nine-time world champion has revealed.

Rossi has been unable to travel to the circuit, and has admitted in a brief statement that he will miss both this weekend’s race and likely next weekend’s second round at the Spanish track.

Suspicions in the paddock were initially raised when the works Yamaha rider’s media debrief was unexpectedly delayed, before he made the statement on social media.

“Unfortunately this morning I woke up and I wasn’t feeling so good,” he admitted. “My bones were sore and I had a slight fever so I immediately called the doctor who tested me twice.

“The ‘quick PCR test’ result was negative, just like the test I underwent on Tuesday. But the second one, of which the results were sent to me at 1600 this afternoon, was unfortunately positive.

“I’d like to be optimistic and confident, but I expect the second round in Aragon will be a ‘no-go’ for me as well. I am sad and angry because I did my best to respect the protocol and although the test I had on Tuesday was negative, I self-isolated since my return from Le Mans.

“Anyway, this is the way it is and I can’t do anything to change the situation. I will now follow the medical advice and I just hope I will be feeling well soon.”

The news will come as a devastating blow to the 2020 MotoGP season after a largely safe and successful championship so far. 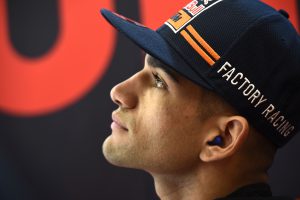 Moto2 title contender Jorge Martin remains the only grand prix rider to date to have missed a race due to testing positive, but the news that the sport’s most high-profile name is joining that list will cause massive reverberations through the paddock.

It comes only days after six members of Yamaha’s backroom technical staff were forced to miss last weekend’s race in Le Mans after one of them tested positive.

They remain in isolation in Andorra, but given the timing it is highly unlikely that they had any impact on Rossi’s own positive case.

It is believed there has been a notable uptick in positive cases in the paddock in recent weeks, however, despite organisers no longer officially confirming the number of cases.

Rossi will not be replaced for this weekend’s Aragon race, and Maverick Vinales will shoulder the works Yamaha team’s hopes alone. 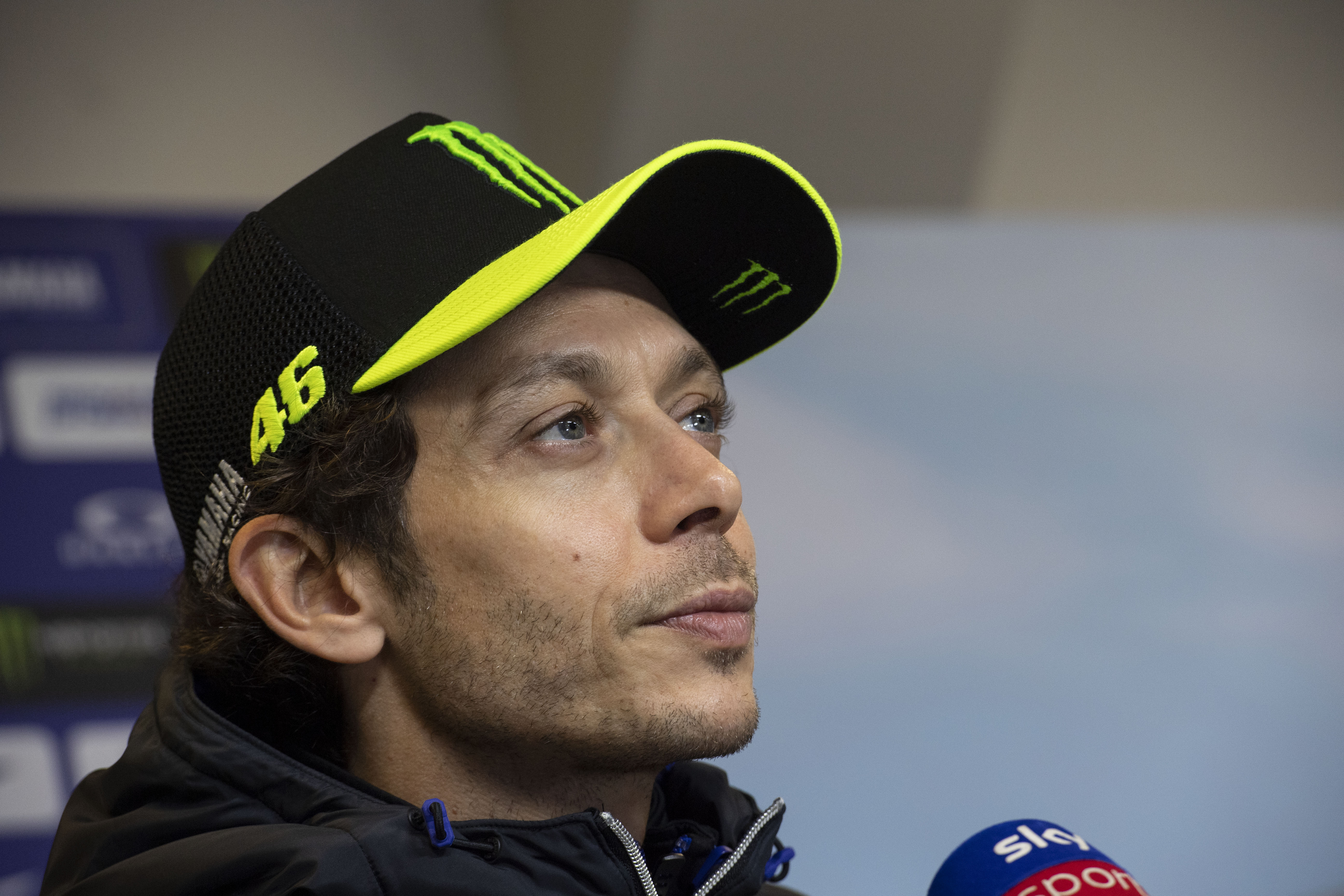