Andrea Dovizioso has admitted publicly for the first time that he is considering a MotoGP test rider role and is in talks with teams for 2021 following his Ducati exit.

The three-time championship runner-up announced he was parting ways with Ducati – after eight seasons – at the Austrian Grand Prix, only days before taking his first and so far only victory of the 2020 season to date.

It came after the two sides were unable to agree on financial details.

That left Dovizioso on the hunt for a new job – but there are few options available due to the lateness of the decision to part ways with the Ducati. 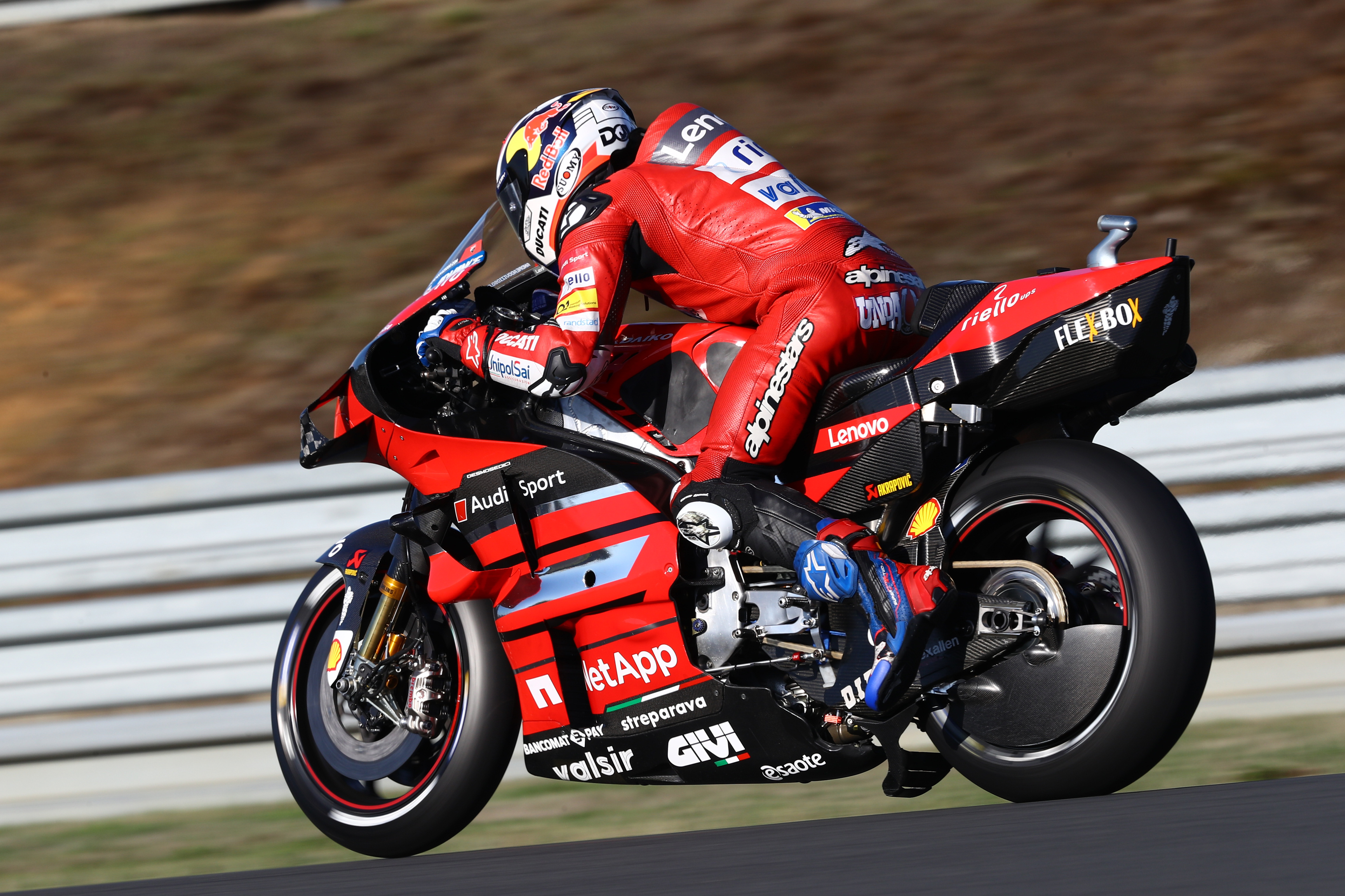 Ruled out of a chance at riding for KTM, having already rejected its initial offer, his last hope to race in 2021 was believed to have been Aprilia in the seat which could be vacated by Andrea Iannone.

That matter has largely been on pause while Iannone appeals his doping ban to the Court of Arbitration in Sport – a process that finally got underway today and should see a definitive answer one way or another in the coming days.

However, while it initially looked like Aprilia was courting Dovizioso to replace Iannone should his ban not be revoked, that opportunity seems to have swung back in favour of British rider Cal Crutchlow, who will leave his LCR Honda ride at the end of this season.

With it having nowhere near the financial resources of Ducati or KTM, Aprilia’s initial offer to Dovizioso is believed by The Race’s sources to have been approximately a quarter of the amount he was asking Ducati for, and substantially less than the amount he turned down at KTM. 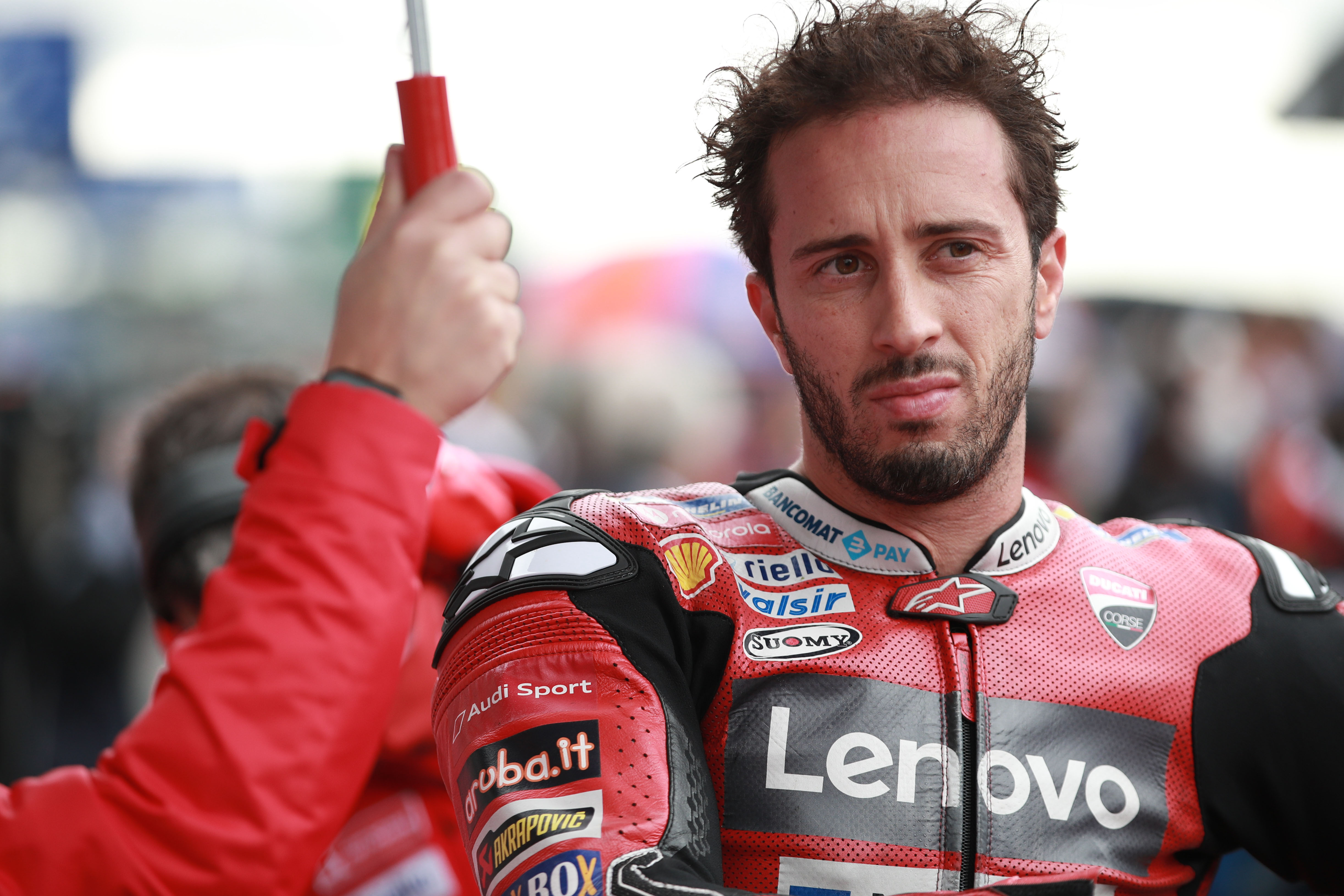 Crutchlow comes as a considerably cheaper option to Aprilia, yet brings similar race-winning pace and considerable development experience – something that the factory is adamant its new rider needs to continue the RS-GP’s development.

That leaves Dovizioso with no option but to fall back on his plan B of taking a racing sabbatical for 2021 with the intention of returning to competitive racing in 2022.

He admitted on Thursday ahead of the Aragon Grand Prix that he is seriously looking at combining that with a test rider role in the interim.

“If you take a rider with good experience, and have him as the test rider, it is the best for a manufacturer – it is an advantage for everyone in the team,” said Dovizioso.

“That’s why I’m speaking with more than one, because it’s normal that everyone understands this.

“It’s a good option and I’m happy to be in this position and speaking with them. We’ll see what happens in my future.”

Dovizioso would join a recent tradition of top-class past racers and world champions who have gone on to become factory test riders.

With the trend started by Casey Stoner when he returned to MotoGP as a test rider for Honda, Yamaha now has five-time world champion Jorge Lorenzo on its books and Dani Pedrosa has been a key part of KTM’s 2020 transformation. 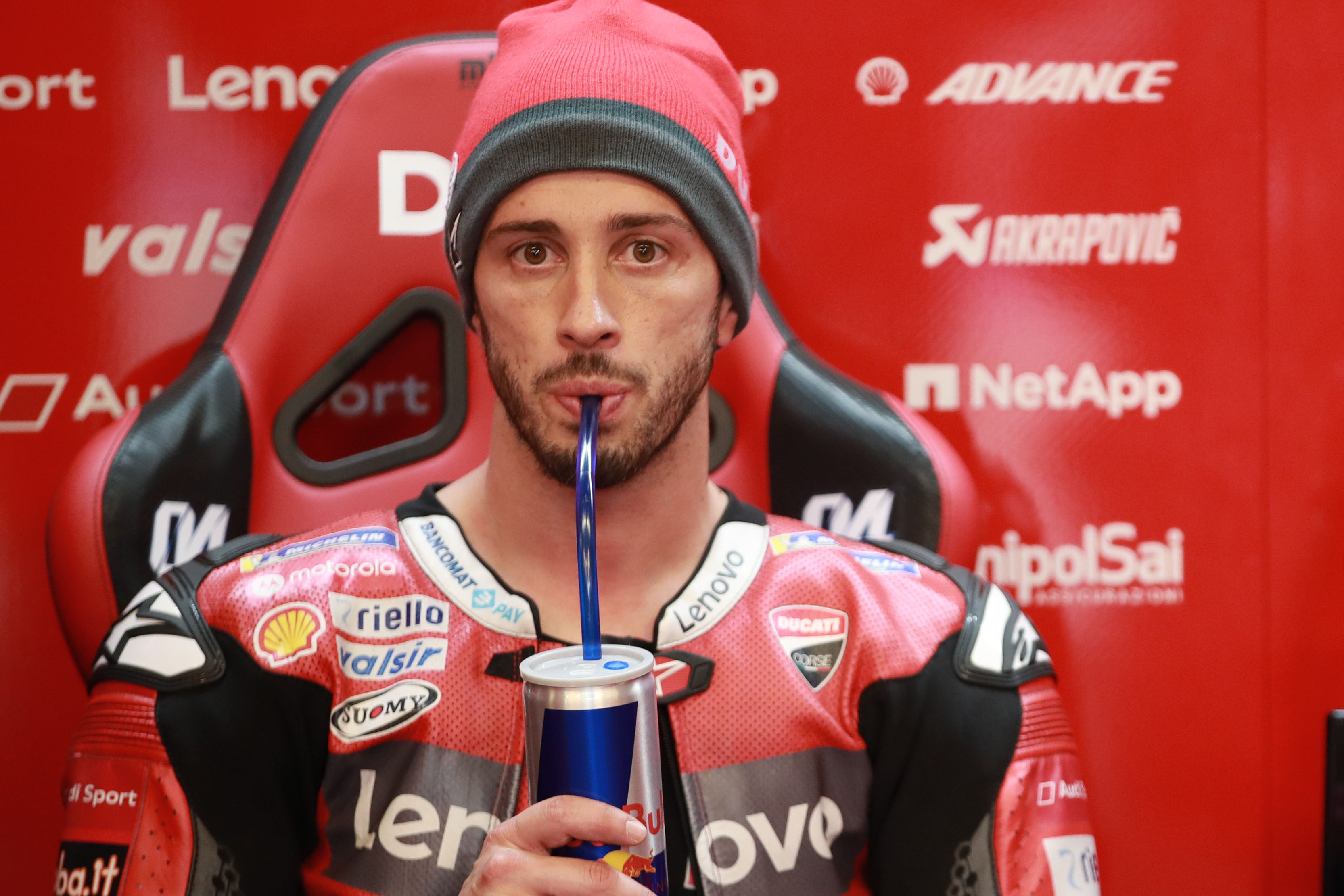