Ducati MotoGP boss Paolo Ciabatti has confirmed to The Race the Italian manufacturer is exploring options to keep a six-bike presence on the 2022 MotoGP grid, despite plans by series bosses to have a line-up comprised of six manufacturers each providing four bikes.

The grid for next year looks set to expand to 24 riders and machines, as Gresini Racing completes its split from Aprilia to once again become a fully independent team, while Valentino Rossi’s VR46 effort takes over from Esponsorama Racing.

But, while Aprilia is keen to expand to four bikes, it seems Suzuki’s satellite ambitions might once again be on hold, as the smallest of MotoGP’s factories looks set to remain with just its two factory bikes despite 2020’s title success. 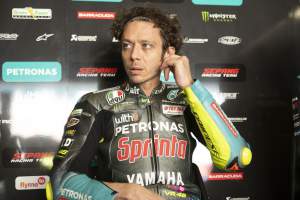 That means there’s an opportunity for Ducati to retain its current supply deal, providing four machines to satellite teams – and talks are already underway with both Gresini and VR46.

“Obviously we have an agreement in principle with Pramac to continue with them,” said Ciabatti of their current second-tier team, “but Esponsorama will have no contract next year and ideally we’d like to be able to continue with a second satellite team in the future, if it’s possible.

“It’s too early to say what the structure would be, but it’s quite difficult for us to manage six bikes at the same level, logistically and because of the cost of the material.”

“At the minute it looks like it’s possible to discuss with Gresini Racing and with Team Sky VR46, and VR46 is already within the Esponsorama team [in 2021].

“We’ve just started some conversations with them and it’s too early to say, especially as with VR46 they just announced on Wednesday their important sponsor.” 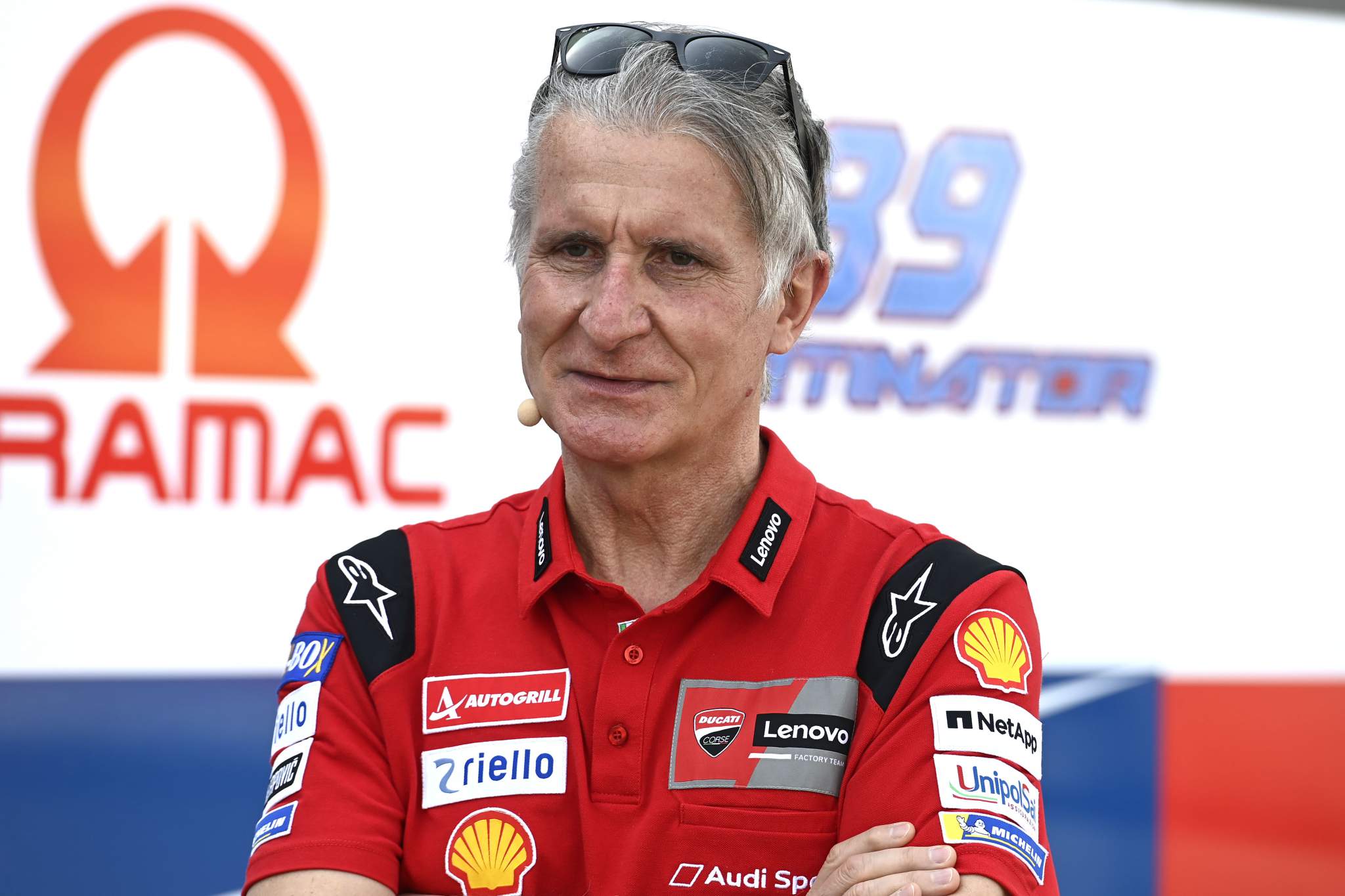 Signing up with either squad brings not just the benefit of allying Ducati with an established and professional outfit but also brings another huge plus that has been traditionally lacking from Ducati’s arsenal – the ability to pick riders directly out of Moto3 and put them into a pipeline to factory machinery the way that other manufacturers like KTM have been so successfully able to do. 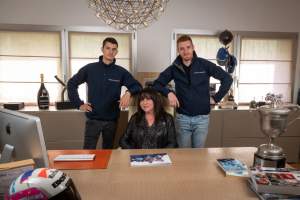 “Both have great structures and both have Moto2 teams,” Ciabatti (pictured above) added, “and it’s interesting to be partnering with a team that also has a presence there.

“It gives us even more possibilities to see younger riders who are up and coming. It’s a bit early and we’re just in preliminary conversations, but hopefully things will progress.

“We took three of the best Moto2 riders and took them to MotoGP this year [Jorge Martin, Luca Marini, Enea Bastianini], because we think more and more that Moto2 is the best place to evaluate riders. It’s a good school for the transition to MotoGP, and even though they had no chance to ride a MotoGP bike before Qatar all three riders adapted quite quickly.

“The transition isn’t as difficult or dramatic as you might imagine. We’ve missed that, and it would be good to have a team who also has a Moto2 presence.”

The Race’s sources in the paddock believe that the leading candidate right now is Rossi’s squad, offering a previously almost impossible dream chance to once again bring the sport’s biggest name back into the Ducati fold – but right now Ciabatti is keeping his options open.

“Valentino is a great personality,” he said, “and you don’t need me to say what his value is to MotoGP and for the paddock. It’s too early to say what’ll happen and we have maximum respect for both the teams. “Gresini [running the Aprilia team pictured above] has a long history with MotoGP and Valentino has done a great job with the Academy, growing into Moto3 and Moto2, and we’re very lucky to be able to talk to two partners of such high quality.”

They don’t have too long to talk, however. Already into May, it’s a decision that realistically will have to be made within the next month in order to prepare the requisite material for 2022 – and we could find out more news in the coming weeks, with an eventual announcement likely to coincide with the Italian Grand Prix at Mugello at the end of the month.

“Let’s wait a couple of weeks, and between here and Le Mans we might have more deep discussions,” Ciabatti said. “The idea is to see if we can reach an agreement with one of those two teams, because I think we can properly manage six bikes on track.

“It gives us the possibility to have some younger riders growing in MotoGP without having the pressure of having to win or be on the podium.”