Marc Marquez is fit to continue in the rest of the Spanish Grand Prix weekend at Jerez, after precautionary CT scans at a local hospital didn’t uncover any serious injuries.

The six-time MotoGP champion had been gone to hospital from the medical centre at the Jerez track, following a high-speed crash in free practice three for this weekend’s Spanish Grand Prix, at the same circuit where his entire 2020 season was derailed by injury last July.

The Repsol Honda rider fell at Turn 7 with only a few minutes remaining in the session, when he was pushing for a time to take him directly to Q2 with a fresh soft tyre. He impacted the air fencing protecting the tyre wall at high speed, with his RC213V shattered in the process as it followed him into the wall. 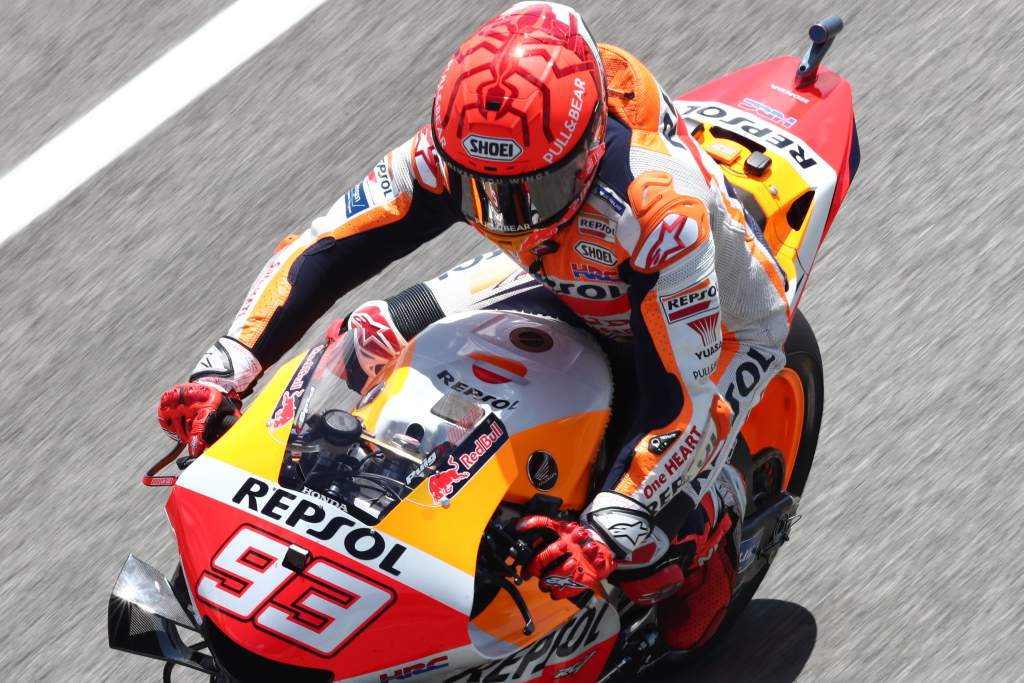 Landing heavily on his left side and not on his injured right arm, Marquez was able to limp away looking dazed from the fall. He was initially classified as fit to proceed despite reports of a “cervical contusion” – MotoGP medical speak for bruising to the upper neck.

It was subsequently confirmed by his team that he would attend a local hospital for further examination, but with the move described as wholly precautionary by the team and as a “control” CT scan by MotoGP medical director Dr Angel Chartre.

And indeed, Honda soon announced that Marquez’s hospital checks didn’t reveal any additional damage, meaning Marquez was clear to compete in the rest of the Spanish GP weekend.

The abundance of caution shown by the rider and team tallies with Marquez’s comments earlier this year, as the eight-time world champion stressed at the team’s launch in February that the main lesson of 2020 has been that sometimes being sensible is the smarter move for the long term.

“In 2020, I didn’t take many positive things from it but I learned a few things – and one of them is that of course we take a lot of risk and we try to come back as soon as possible, but this isn’t the most important thing,” he conceded. 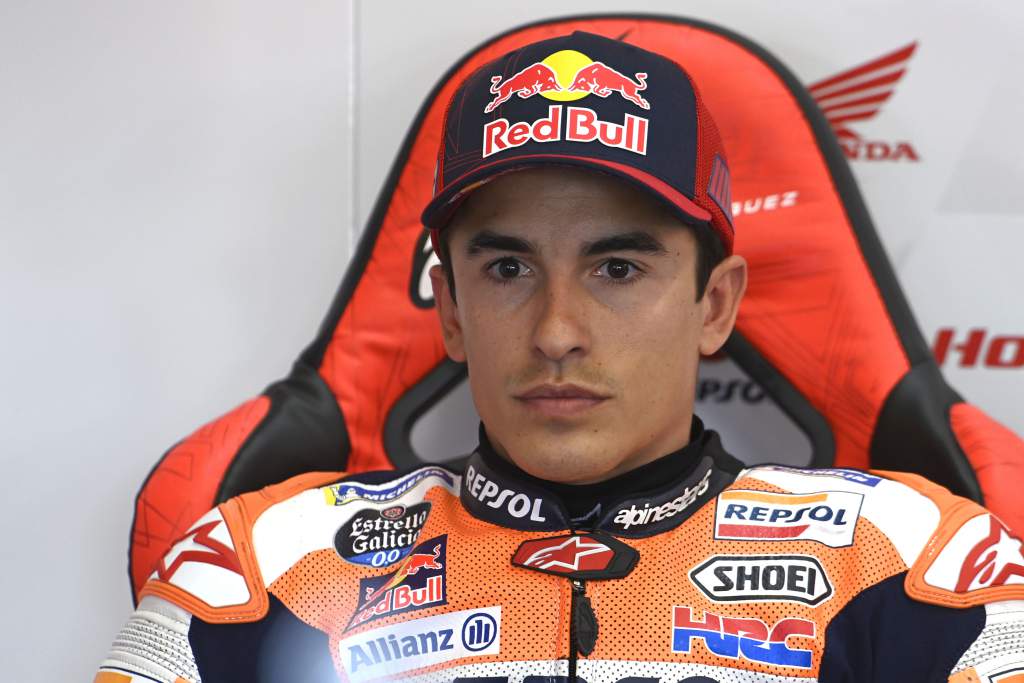 “We made a mistake coming back in Jerez, and we have to accept it. I learned from the situation for the future, and luckily for me now it’s going in a good way.

“It’s the only thing I learned from the year, because the rest was just a big casino.

“It’s been another experience from me, from a personal side. Something that I will use in the future.”

Marquez’s return only five days later from a broken right humerus suffered at the opening race of 2020 at Jerez complicated the remainder of his year, with the damage sustained when riding the bike for the second time contributed to him not racing again until three races into the 2021 season.