If reports from Sky Sports Italy (normally a trustworthy source of MotoGP news) are to be believed, then 2018 World Supersport 300 champion Ana Carrasco – the first woman to win a motorcycle racing world championship on two wheels (on asphalt at least) – will make an eleventh-hour return to Grand Prix racing for 2022, replacing Spanish teenager David Salvador in the Boe SKX team this coming season.

And while more female representation is something to be applauded in a paddock that remains rife with sexism and roadblocks to women competing, the way in which Carrasco’s return to Moto3 has been handled does more to highlight the ladder’s problems than it does to remedy any of them.

But there are two issues with the way that it’s come about. First of all, what we’re seeing right now is the replacing of an 18-year-old talent with a load of potential with someone who’s already had a proper shot at Moto3. 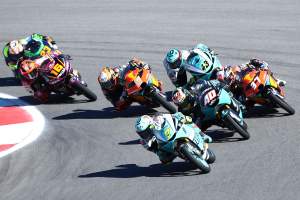 That would be disappointing under any circumstance, but it’s even worse than that for Salvador, a Red Bull Rookies Cup race winner.

Had the decision happened been made back in October as the 2021 season concluded and before entry lists for the upcoming year were announced, it would be one thing. But instead, it’s someone getting kicked off the grid at the last minute, when teams have full line-ups and spaces are full.

Yes, it means that the scarce amount of female representation on the grid will be preserved – but it comes at the potential cost of someone else’s career.

It’s going to be hard for the Spaniard to find a ride for 2022 now, and a year out from the sport at his age could be all it takes to end any future hopes before they’ve even got going. I mean, imagine being the person who had to break that particular piece of news to a teenager about to embark on the adventure of a lifetime…

Secondly, it’s not particularly easy to justify it in terms of results. Carrasco last had a go at Moto3 before her WSSP300 championship, racing in the series from 2013 to 2015. Starting 46 races, she wasn’t a crasher, with a rather impressive finishing record of well over 90%. Yet while she stayed on the bike, she didn’t stay in the points, scoring in just two of those near half-century of starts.

Since then, of course, she’s had a strong run of form in WSSP300, becoming the first woman to win world level races, to lead a championship and eventually to pick up a title. 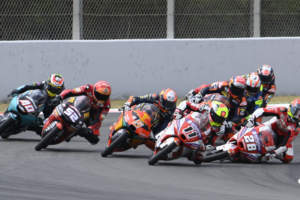 But she’s had her fair share of adversity there too, crashing during testing in 2020 and breaking her back, requiring multiple surgeries to repair the damage and seeing 2021 effectively written off, even if she did manage to salvage a race win in Misano.

So why has the late switch happened, when it’s hard to argue that it’s based on results?

Well, according to paddock rumours, it’s come down to money, with Salvador reportedly being unable to meet the eye-watering figure charged by some teams for the privilege of riding for them.

That figure can often stretch to hundreds of thousands of Euros, and if he couldn’t front up the cash (paid for by personal sponsors, private backers or occasionally rich families), then it would have given the Boe SKX team a chance to void his contract and open the door for Carrasco. 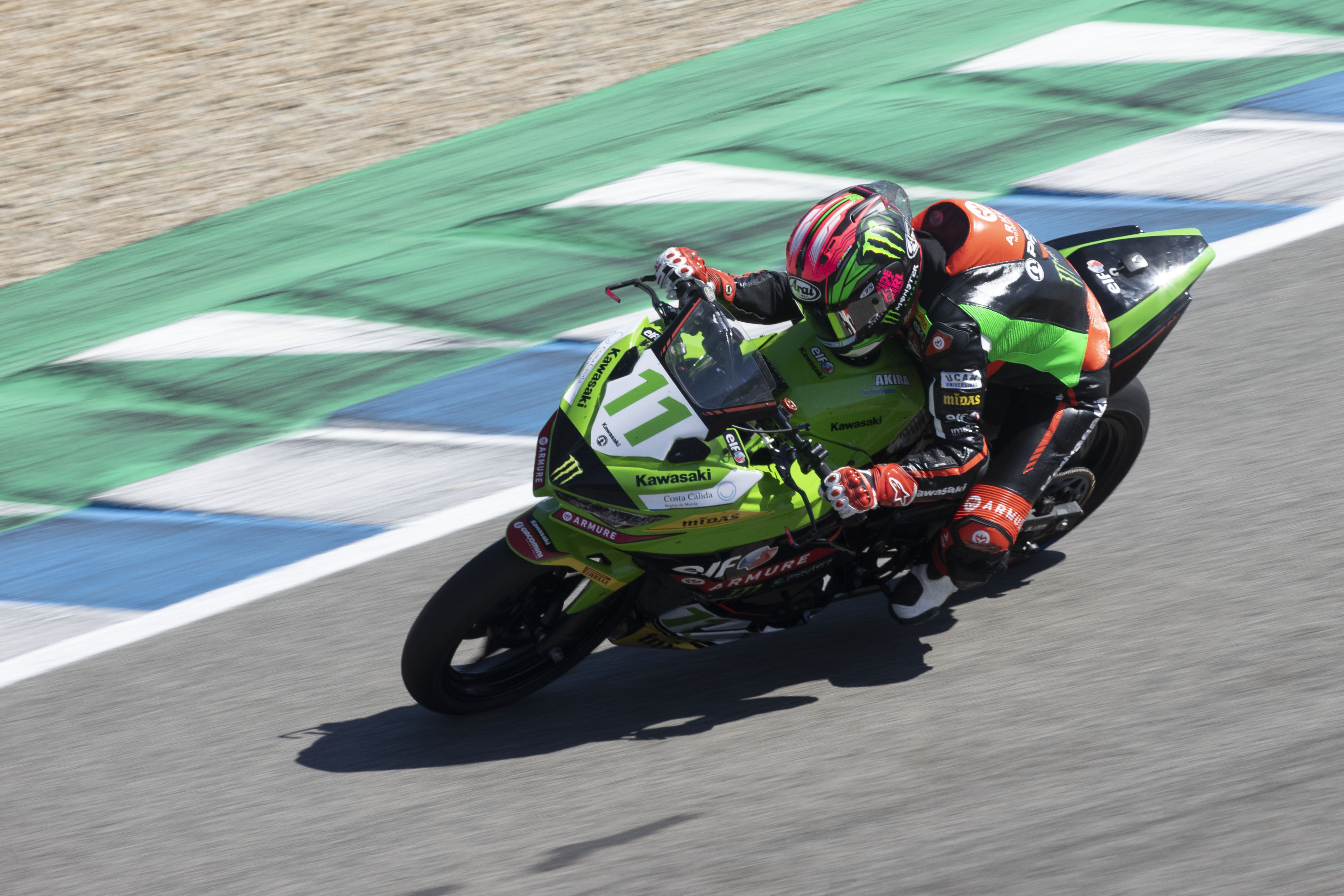 And that’s where the real problem lies. World championship level racing is all about having the best in the world competing against each other. I am absolute in my certainty that women can be just as competitive as men, and that before too long the right rider is going to come along and definitively show that to be the case.

But based on past results, the only real measure we have of a rider’s performance, I don’t think that (as fast as she may be) Ana Carrasco is that person. She has done more in motorcycle racing than the vast majority of men will ever do; she’s a world champion, for god’s sake, and it’s hard to argue about that being balanced out by the chance she’s been offered by Boe SKX. 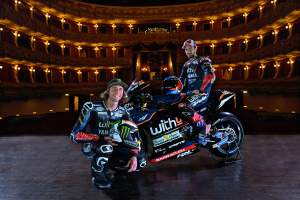 When you speak to female racers, you can’t disagree that the odds have been stacked against Carrasco and others from day one in the macho, male-dominated world that is MotoGP.

It’s hard to argue that it’s a level playing field when even names like Valentino Rossi feel comfortable enough to make bold statements brushing off a woman’s chances even before they’re born, in the case of his own daughter.

“When Francesca told me we were going to have a daughter,” he explained last year, shortly after expecting that he and his partner were expecting a child, “I replied that it was good news because we won’t have to decide whether to let her race or not. She surely won’t race in MotoGP and I’m happy.”

Of course, in lieu of the same odds she’s been up against her whole career, she’ll be already be expected to fail by many of the more old-fashioned fans of the sport, explicitly not because of her history but because of her gender.

For that reason, I really hope that Carrasco’s time away from Moto3 has helped her to up her game and to improve as a rider and that we’re going to get a surprise when she returns to the paddock.