Maverick Viñales reckons it will be “impossible” to beat the now-dominant Suzuki duo of Alex Rins and Joan Mir with just three races remaining of the 2020 season.

Vinales was left frustrated at Motorland Aragon on Sunday after coming home in seventh place, even if the silver lining for him was being able to take one point out of fellow Yamaha rider and 2021 teammate Fabio Quartararo’s lead in the battle for second place in the championship.

Vinales admitted after the race that the only possible chance he has of taking the championship depends on the state of play with the inconsistent Yamaha when they arrive at the penultimate round in Valencia in two weeks’ time.

And unless there is some magic to be found between now and then, he doesn’t see any chance of challenging Mir and Rins.

“It’s impossible with the bike we have right now,” Vinales said when asked by The Race if it was possible to fight with Suzuki.

“The bike they have right now is on another level and we can do nothing.

“We just need to try to have a perfect bike in Valencia, to make a perfect start, and to see what happens.

“I’ll try to be fresh, to give the best feedback to the box, and to prepare the bike properly, then we will see.

“Suzuki can turn faster, carry more corner speed, and lose metres on the entry. You can’t recover that by just opening the gas faster. We have some ideas, but it’ll be very tough to improve the bike now because we haven’t improved since the Malaysia test in February.” 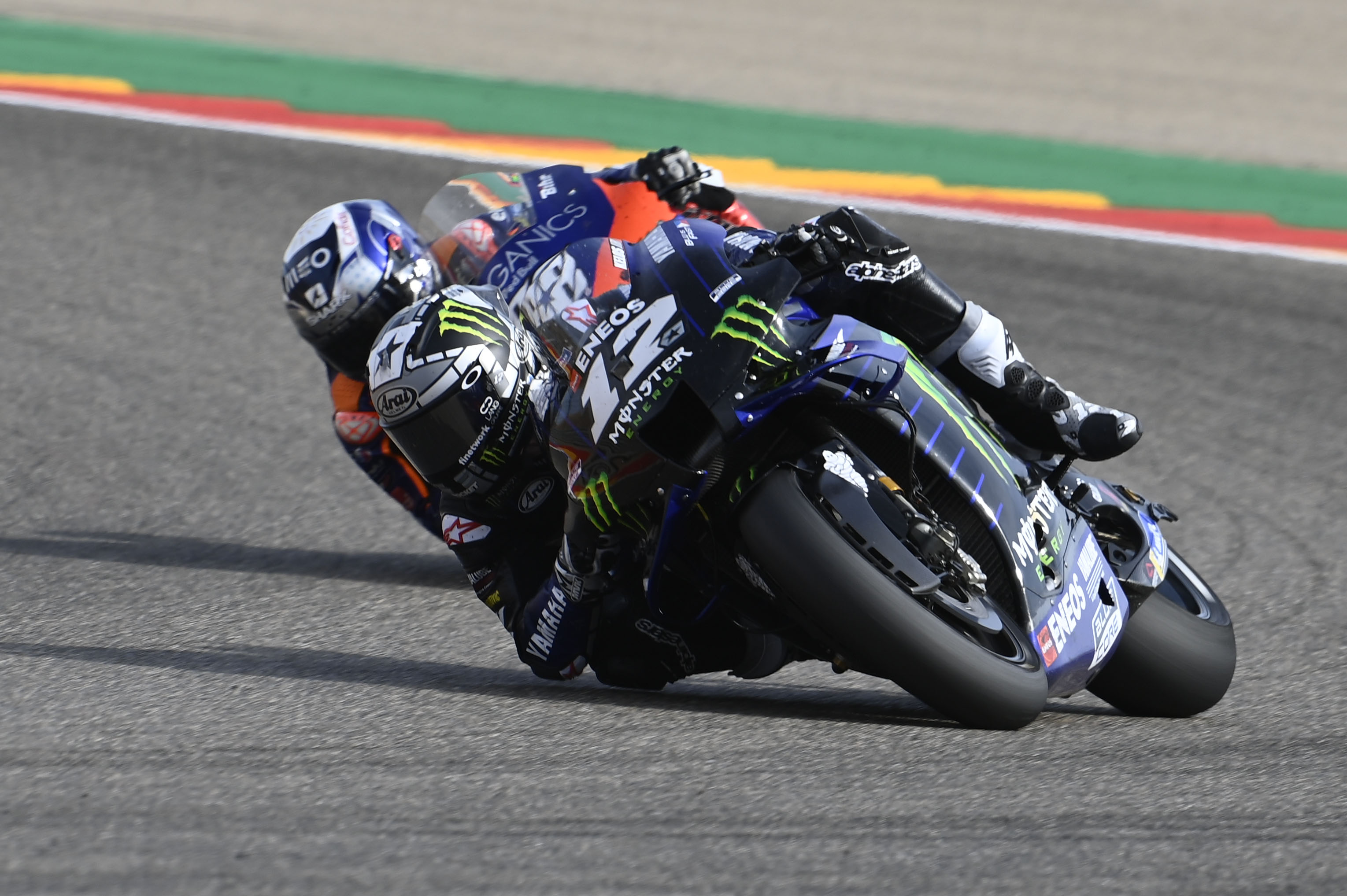 That’s despite Yamaha currently being a six-time race winner in 2020 in the hands of Quartararo three times, Franco Morbidelli twice and Viñales once, against just a single win for Suzuki’s GSX-RR not by title leader Mir but his team-mate Rins.

That is thanks in part to the bike’s consistency at nearly every track on the calendar and in all conditions – something that Viñales can only dream of.

“You can see in the results what Mir is doing. Second, second, third, second, third. The only reason he isn’t winning races is that he’s very far away on the grid,” said Vinales.

“When our bike works well from Friday, we can win too, but when it doesn’t, we can do nothing to make it work.

“When there’s grip on the track, the Yamaha is the best bike, but when there’s no grip we can do nothing. I changed the power, the mapping, the engine brake, I rode smooth, I rode aggressively – and the lap time was always the same. 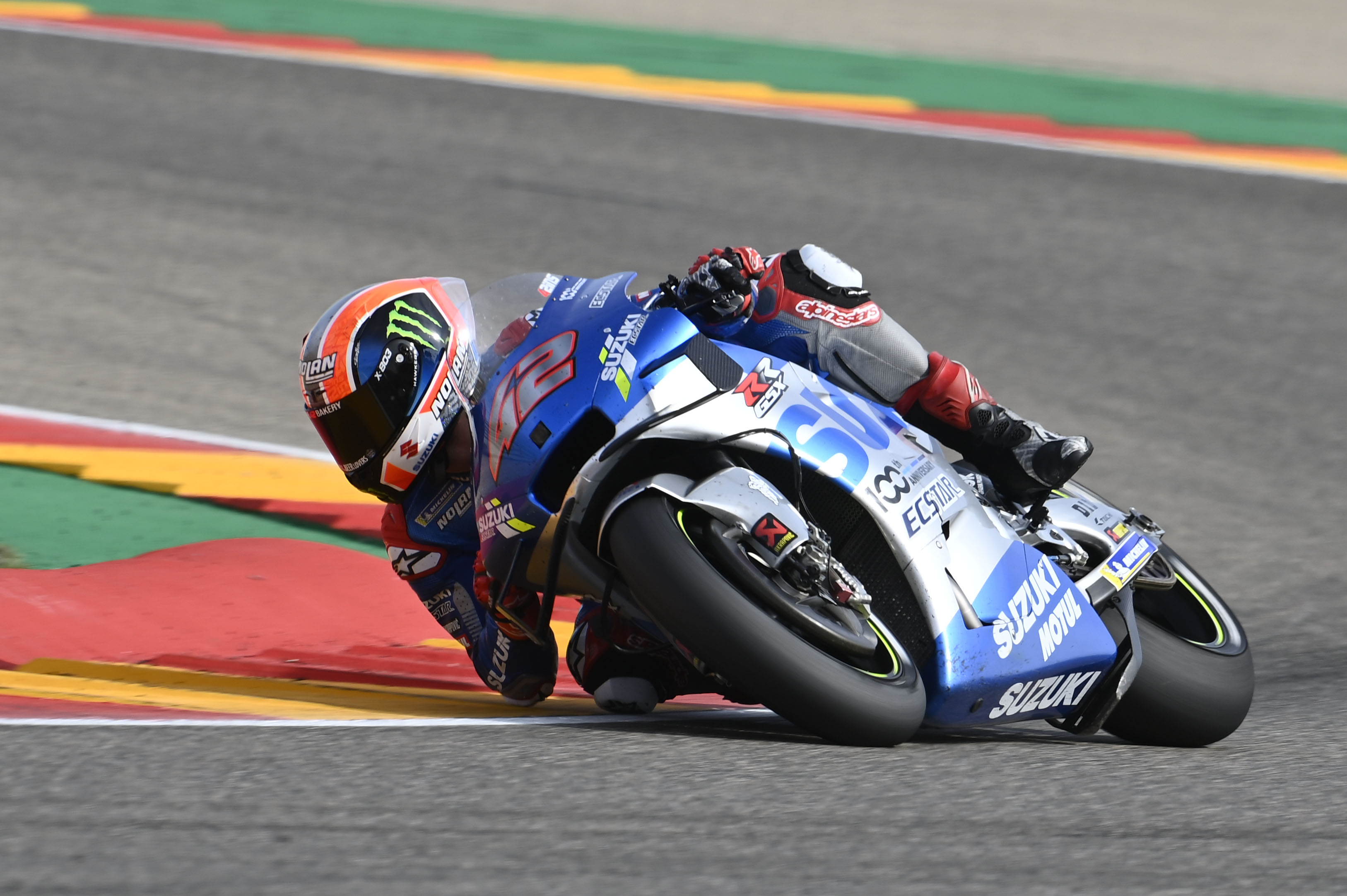 Vinales’s situation was made even more frustrating by Morbidelli’s win on Sunday – on the bike that Vinales was riding just 12 months ago.

Morbidelli thrust himself back into title contention with his win at Aragon, now lying fourth, 25 points behind Mir and no doubt rueing the 20 points that a blown engine cost him in Jerez.

“The basic DNA of Yamaha is in the 2019 bike – turning, braking, corner speed,” Viñales explained.

“This year’s bike is more difficult, but that’s something that was decided many months ago in Malaysia. But the bike is the one we have, and we have to fix it to try and keep the championship alive. We need to find some magic.” 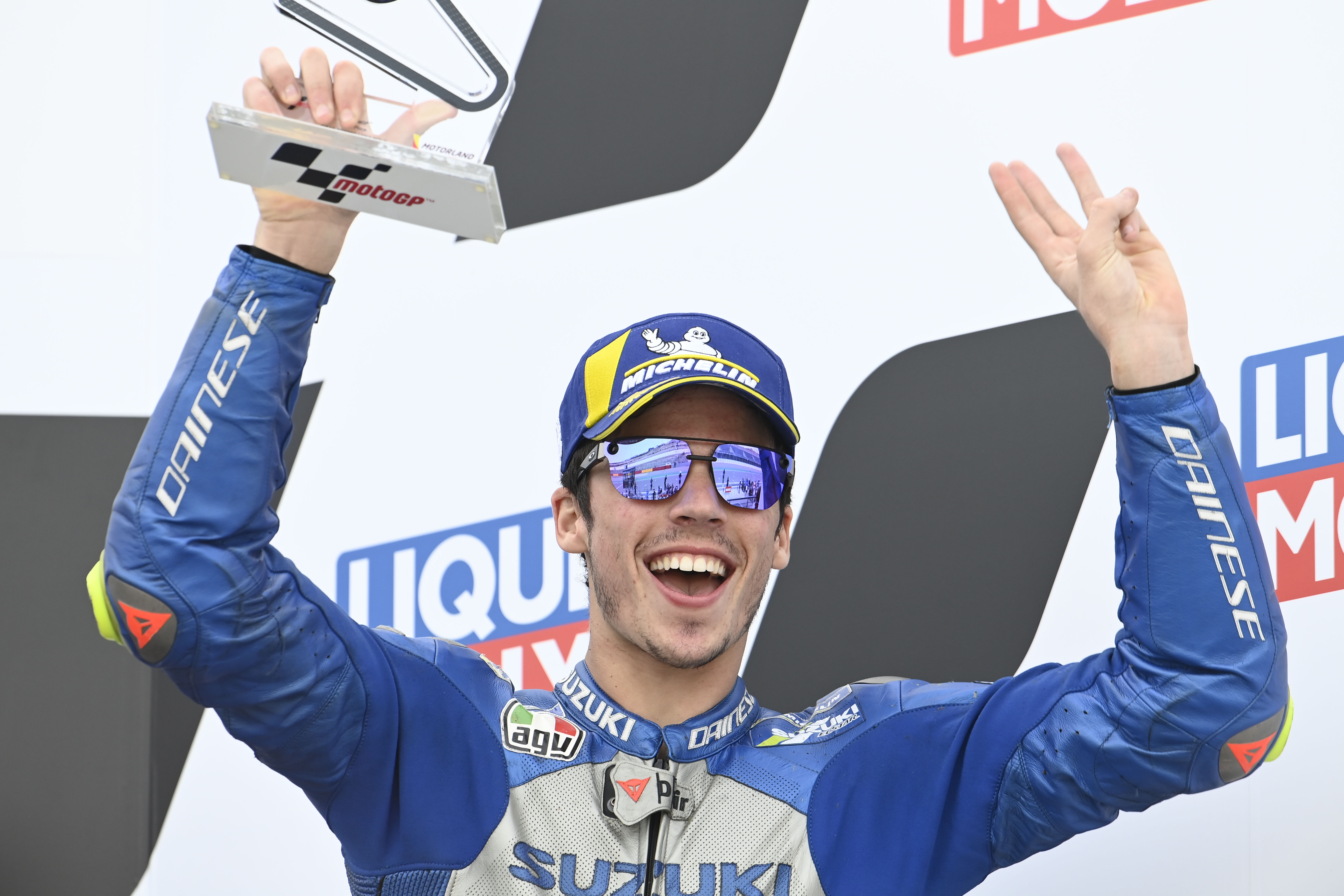