Cal Crutchlow’s incredible run of misfortune in the 2020 MotoGP season extended further at the Teruel Grand Prix, with the LCR Honda rider suffering just another in the bizarre list of injuries that has shaped his season so far.

Crutchlow had looked strong in practice and was unlucky to end Sunday’s race in a distant 11th place after gambling with a soft rear tyre and being left with zero grip early on in the race.

But there was more cause for concern when he said he felt something pop in his shoulder early on in the race – and Crutchlow exclusively told The Race that he’s concerned about what damage it might have caused.

“Four or five laps into the race, I felt a snap in my right shoulder changing direction from turn three to turn four,” Crutchlow said.

“I did nothing wrong, I just got a little more wheelie, but I felt something pop right away and for the next two or three laps I had quite a lot of pain with it even though I was able to continue in the race.

“My main concern now is having the shoulder checked to see what the issue is with it. I’ll have an MRI scan and get the diagnosis so I can make a plan and look forward to the last three races.”

Injury has been the hallmark of Crutchlow’s unfortunate 2020 season, with incident after bizarre incident almost derailing what could be his final year in the premier class given he remains without a signed contract for 2021. 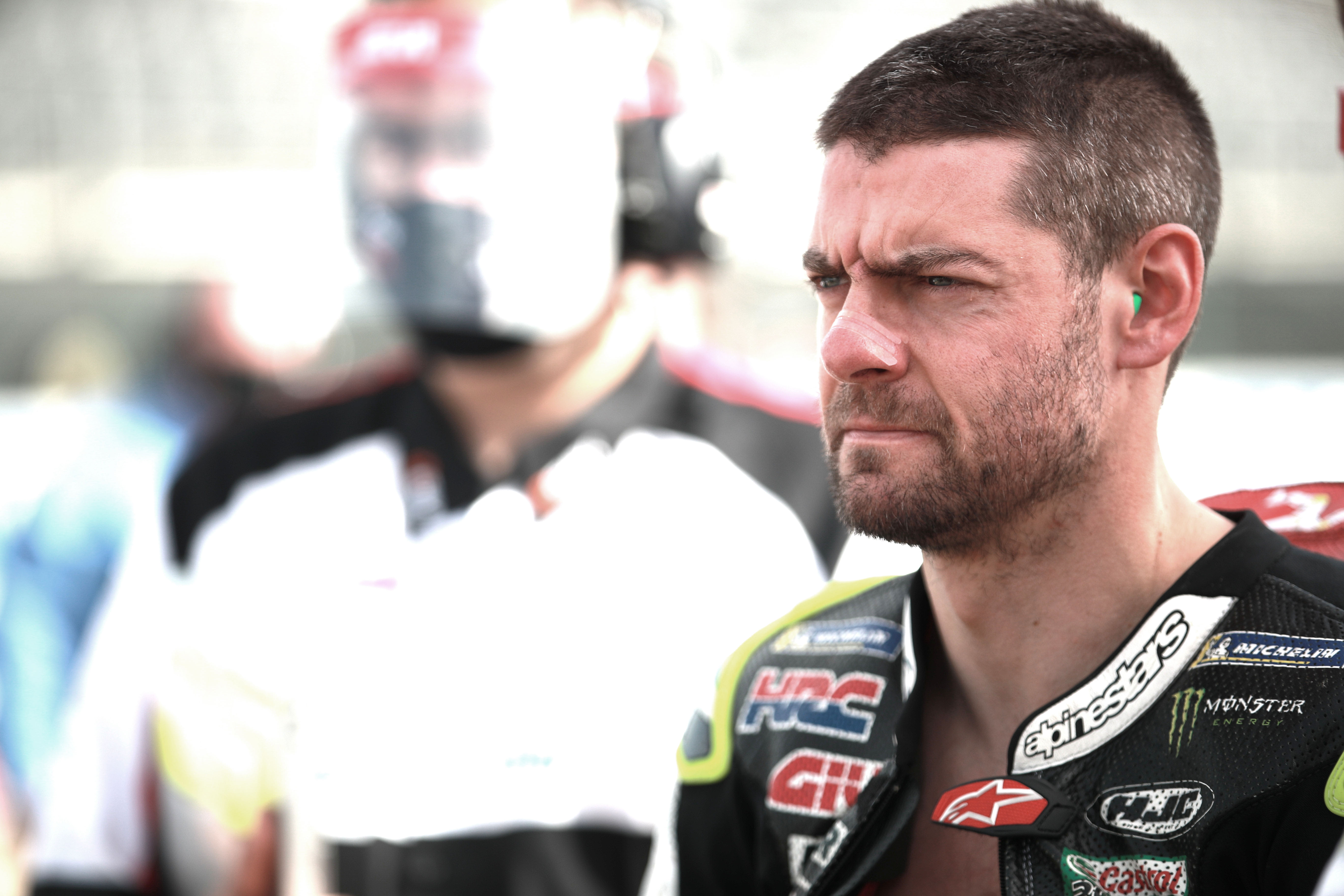 The most unusual of those has been the ruptured ligaments he suffered in his ankle at the Catalan Grand Prix, when he fell while exiting the COVID-19 testing offices set up in temporary structures outside the main entrance of the paddock, leaving him nursing the injury throughout the race weekend.

He was already fighting a battle against injury after undergoing arm pump surgery earlier that month and then needing further time to recover.

Struggling with the painful condition allied to the physical nature of the 2020 Honda, he underwent an operation after the Styrian Grand Prix to have the fascia covering on the muscle in his arm removed.

However, the wound has struggled to heal as he attempts to compete in the ultra-compressed 2020 MotoGP season, forcing him to sit out two races at Misano and Crutchlow is still concerned about slow healing of the incision after two months.

The arm pump problem has been further compounded by a broken scaphoid bone sustained in warm-up for the opening race of the year at Jerez and causing him to miss the first race as he underwent surgery to have a pin inserted. 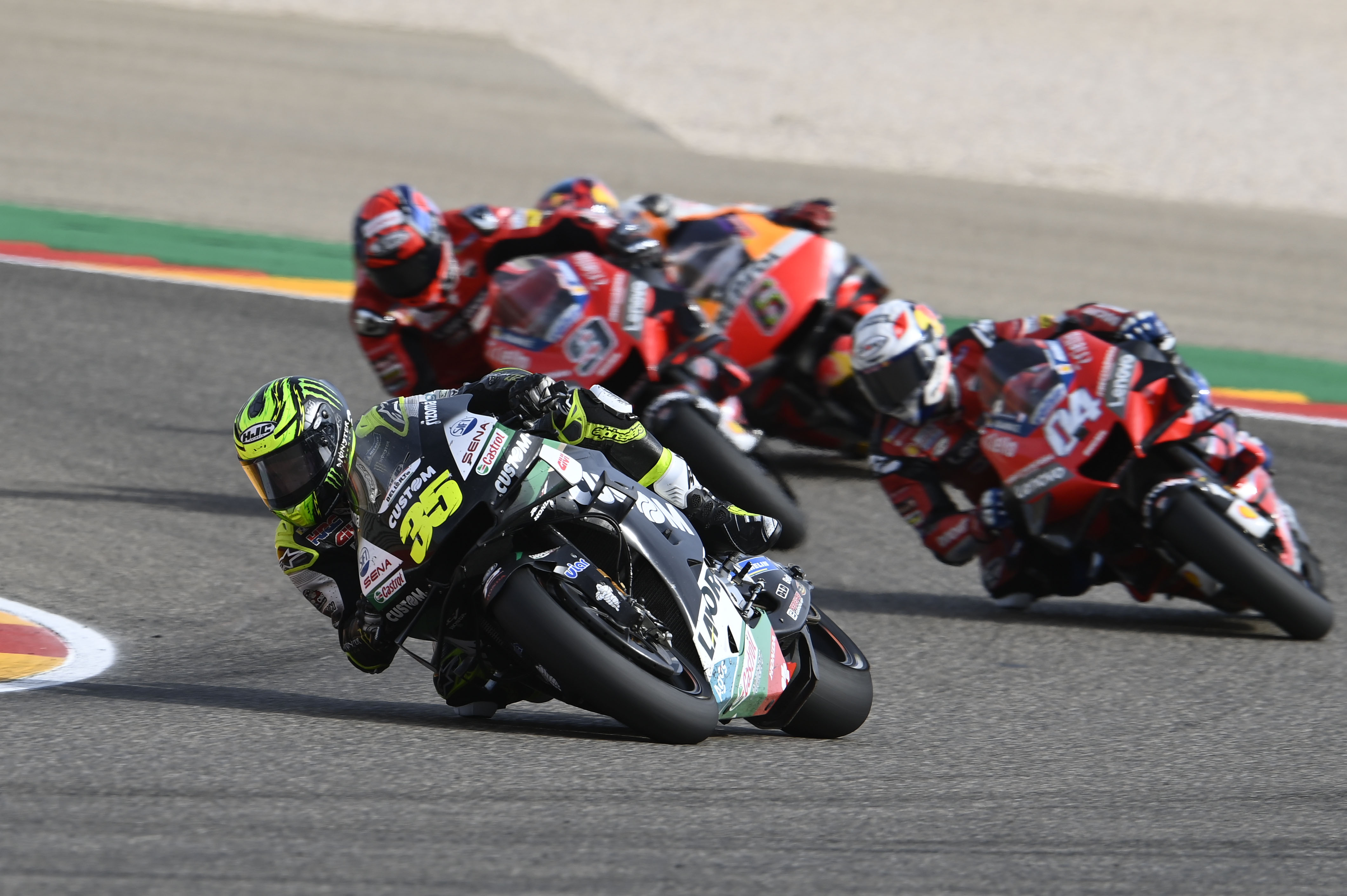