Podcast: Who's out of the 2020 MotoGP title fight? - The Race
Skip to content
MotoGP

The latest episode of The Race MotoGP Podcast looks at how the crazy 2020 title fight is finally losing some contenders after the Teruel Grand Prix.

The Aragon double-header threw up as many surprises as you would expect from MotoGP this year, but after the second event some of the big names who were trying to stay in the championship battle appeared to be accepting defeat.

Toby Moody and Simon Patterson look at what this means for the remaining three races of the season – if they all take place – and if it would matter if Joan Mir won the championship without scoring a race victory.

They also round up all the other major talking points from the weekend, including more misery at Ducati, Takaaki Nakagami cracking under the pressure from pole position, why KTM was much better second time around at Aragon, and more pain for Cal Crutchlow.

To find the show on your favourite podcast provider, including Apple Podcasts and Spotify, search for ‘The Race MotoGP Podcast’. 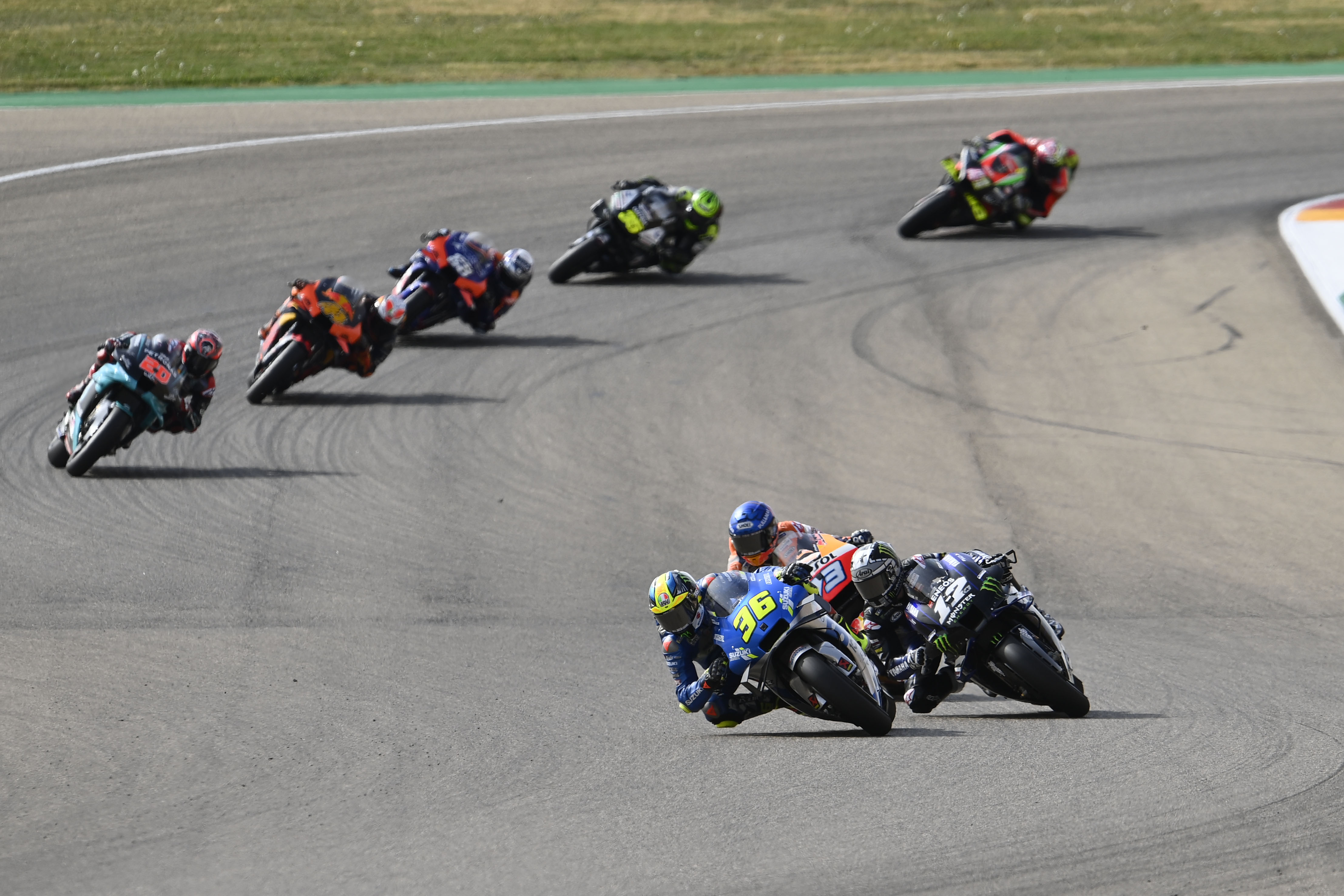