The psychology behind MotoGP’s crazy 2020 season

The 2020 MotoGP season was set to be anything but normal before it even got underway, with the coronavirus pandemic delaying the start of the season from March to July and meaning the rescheduled 14-round championship compressed into only four months.

With all of these factors creating a powderkeg atmosphere, the chaos has been apparent on track in a year defined by injuries, mistakes and all-round craziness.

From reigning champion Marc Marquez smashing his arm at the opening round and missing the entire season so far to the rise, fall and rise again of points leader Fabio Quartararo, it’s hard to put into words just how much of a rollercoaster the championship has been so far.

Some of the almost-unbelievable scenes we’ve witnessed so far this year can be put down to external factors, like racing at Le Mans in October handing Danilo Petrucci a wet race win or the freak circumstances and track safety issues that caused Franco Morbidelli’s bike to come within a few metres of a potentially-tragic collision with Valentino Rossi and Maverick Vinales. 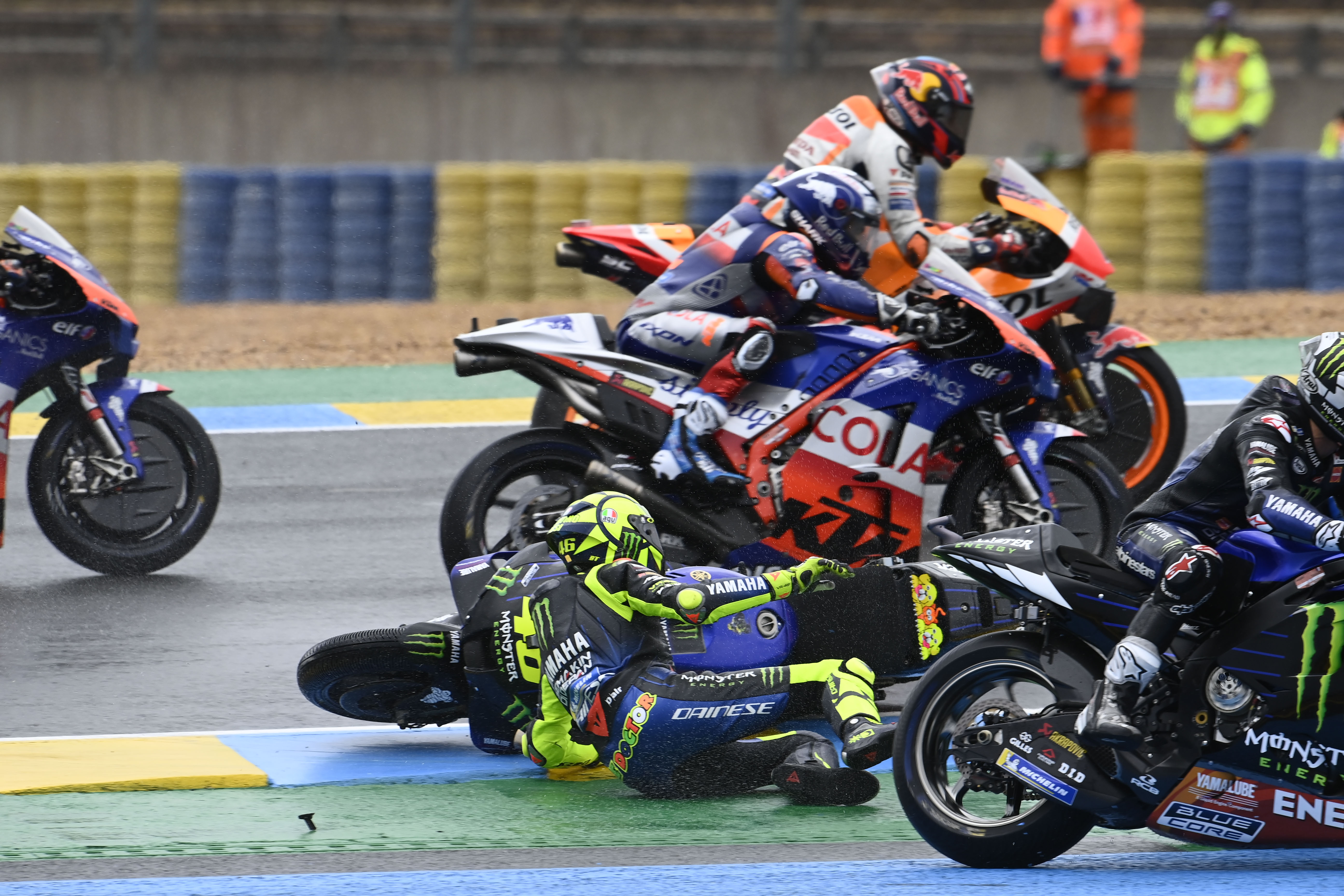 But some of the other drama of the year so far can be firmly attributed to the added stresses and pressures being placed on athletes by the 2020 calendar, according to British Cycling’s lead psychologist Rich Hampson.

“There is no such thing as the athlete version of someone and the human version; they’re the one and the same,” he told The Race.

“If I look back at my time working in sport, when I first got into it I would have assumed that 90% of my time would have been spent on matchday stuff, performance coaching, but I’ve realised that it’s much more of an even split.

“We know that as people we become less predictable as we’re placed under more stress and that doesn’t change for athletes” :: Rich Hampson

“People will come to see me because they want to perform better, but that’s often not because of their skills or abilities – very often it’s because ‘I’ve got this, this and this going on in the background and I’m really struggling,’ be that with training, committing to things like dieting, or just concentrating on race day with a million and one things going on in their minds.

“As humans we have a certain capacity for how much stress we can deal with at any given time. That will vary for people depending on the skills you’ve built up over time, how you tend to deal with stress, but that varies based on your personality.

“What we’ve done this year is place stress from sources that you would rarely get stress from onto people. Some are dealing with that in very different ways; some well and others not so well. As an outsider, what you’re going to see in people, never mind athletes, is people acting a bit differently at the minute or presenting themselves differently.” 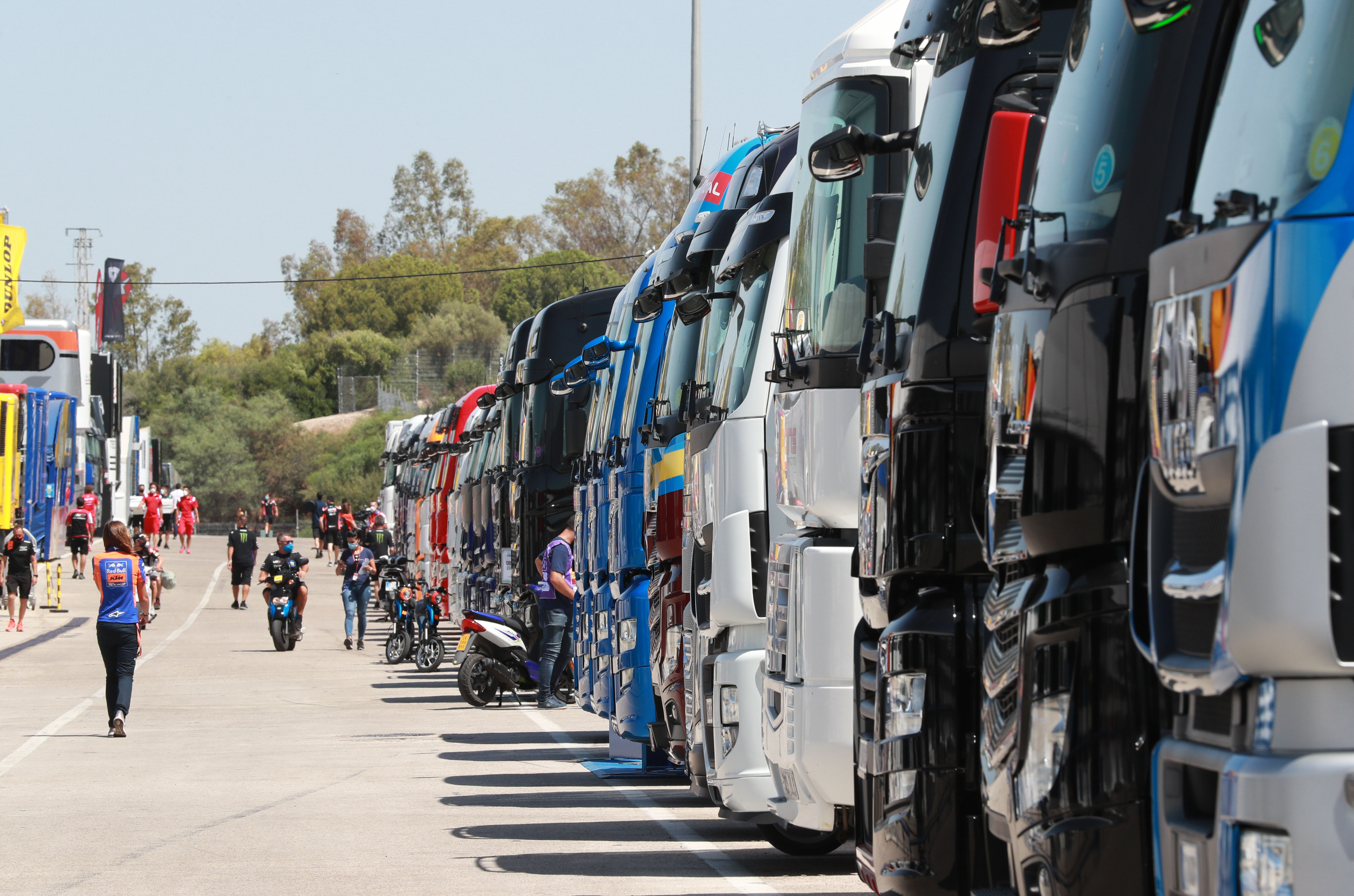 That stress has been in part compounded by the situation that the entire MotoGP paddock (not just racers) have found themselves in since the championship got back underway.

Living under strict COVID-prevention procedures while at races, everyone is in theory restricted from coming into contact with anyone outside their team, from eating at anywhere but the teams’ hospitality units, and, for many riders, from leaving their motorhomes for up to 10 days at a time.

And that feeling of entrapment and isolation, coupled with the stresses of worrying about remaining COVID-free, ensuring on-track performances and worrying about their life outside racing all adds up, according to Hampson.

“Often in my experience this year people are saying ‘I’ve got a lot more going on than I normally would,’ be that family situations, feeling worried about the state of the world, or just homesick as hell, trapped in this cocoon with all your basic needs taken away from you.

“That might project outwardly as being less predictable. We know that as people we become less predictable as we’re placed under more stress and that doesn’t change for athletes. 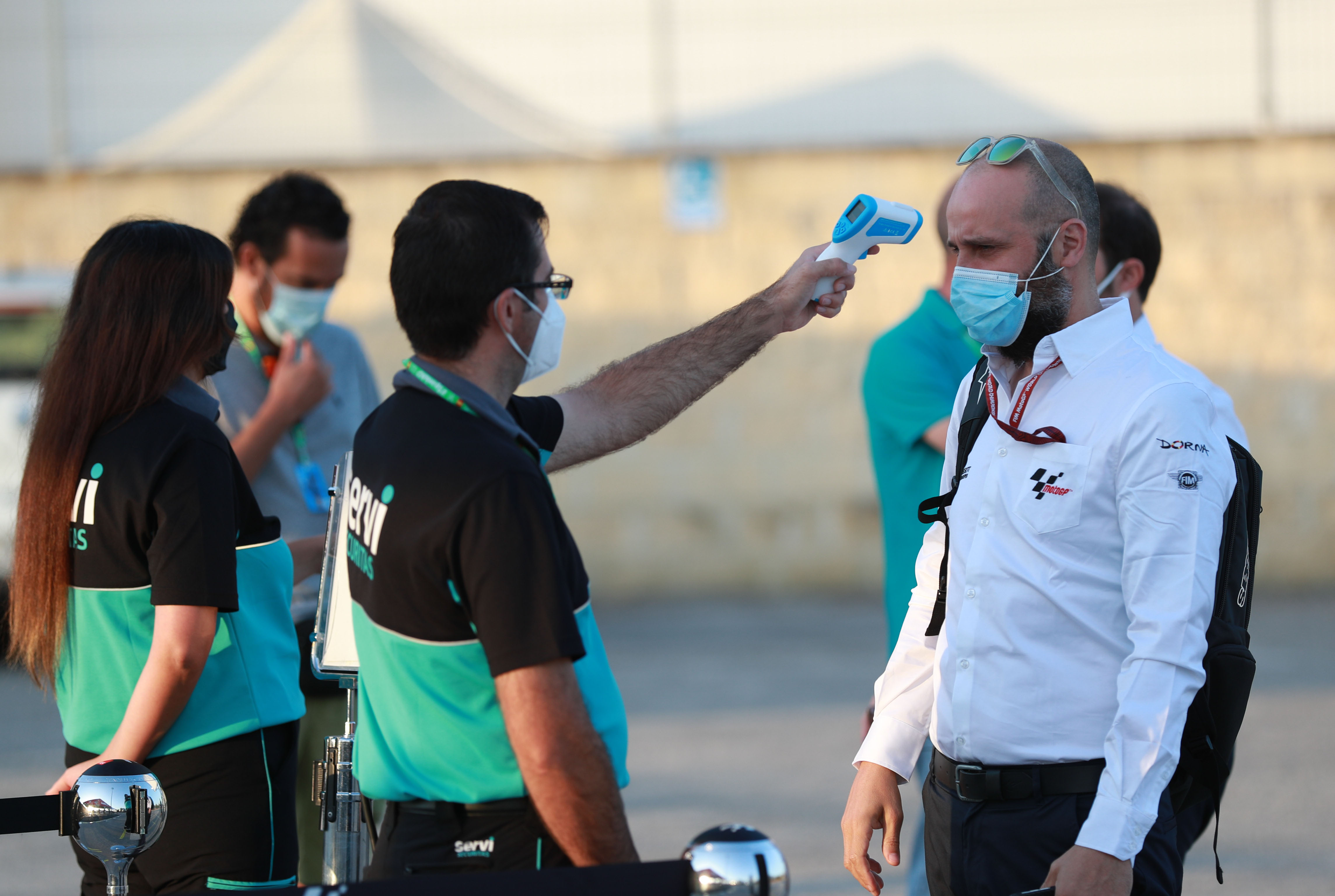 “This sounds like a very psychology thing to say, but people tend to do better when they’re well connected, when they have their familial and social links well-established. Even just being able to see different people and be simulated by different people helps, and across a long period of time you can hypothesise that spending so much time with the same small group of people will have personal consequences.”

There are other major components to making 2020 a much more unusual world to perform in, though. Most professional athletes can exhibit almost obsessive levels of organisation about how they approach their weekends – simply watch Rossi’s pitlane rituals every single time he leaves the garage.

And with that all thrown into disorder by a radically different calendar, new venues and different ways of preparing, travelling and working at races, it’s also likely to be making an impact.

“From an evidence standpoint we won’t know until it’s all done and we can actually interview people and see what’s gone on,” Hampson admitted. 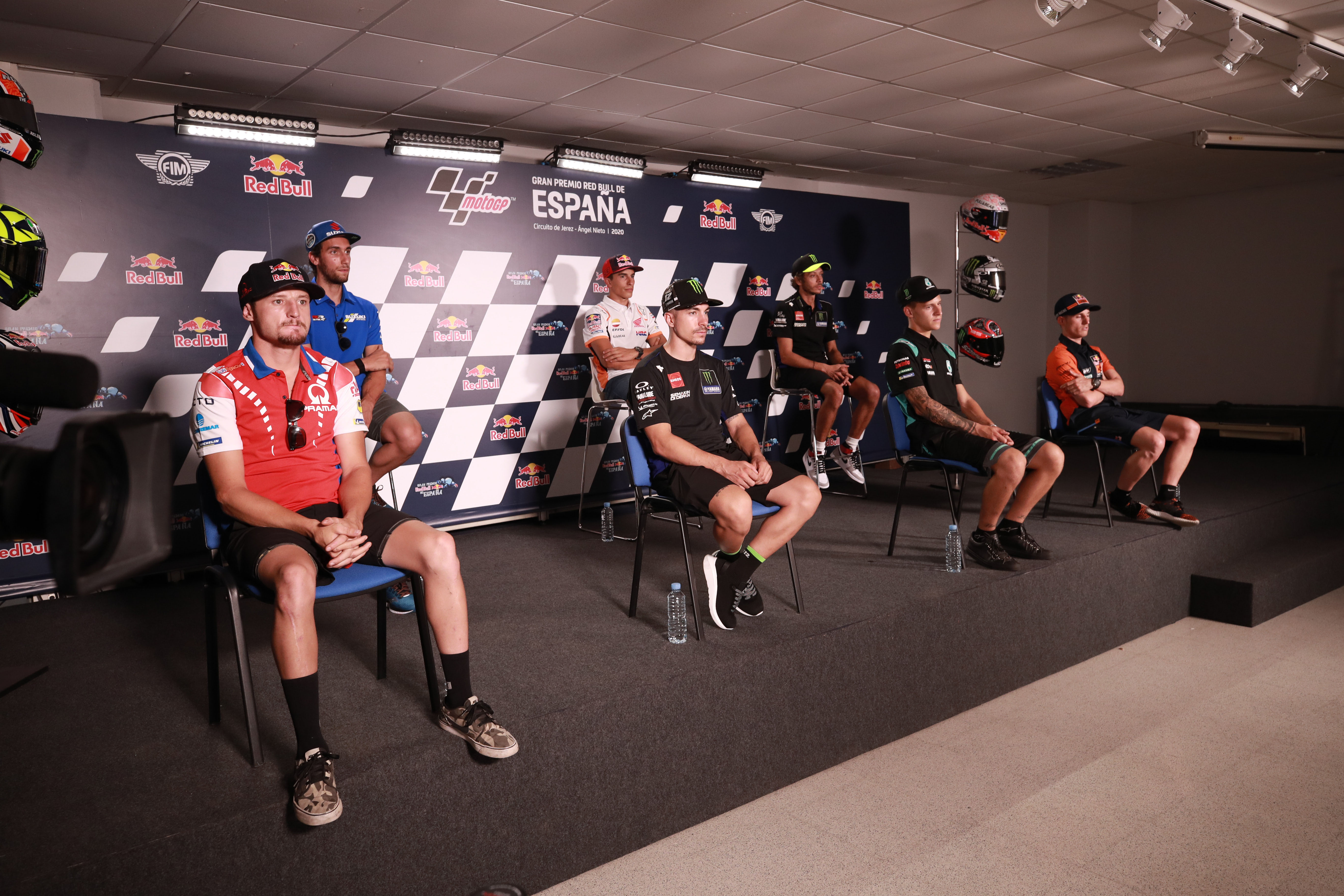 “People are still in the middle of it all and it’s hard to get access to people to ask them ‘what’s going on with you as a person right now?’

“But you can theorise or hypothesis about the contributing factors to what we’ve seen. What do we know that athletes crave and appreciate to get the most out of their performance? Typically it’s structure and routine, and we’ve taken pretty much every sport out of its structure and routine.

“Events are starting at different times of the year and different times of the day to be put on TV, and there’s been an element of ‘yes you might get used to that new structure over time’ – but if you ask 100 professional athletes, I guess that 70 of them will say ‘I really value the consistency of how I build up to events’ and that has been stripped away.”