Rivola interview: Why Aprilia is standing by Iannone - The Race
Skip to content
MotoGP

Rivola interview: Why Aprilia is standing by Iannone

Aprilia MotoGP boss Massimo Rivola believes that he and his team have made the right choice in sticking by Andrea Iannone through his doping conviction and subsequent appeal to the Court of Arbitration for Sport.

Iannone’s case was heard by the Swiss-based body yesterday in Lausanne, with Rivola delaying his arrival to this weekend’s Aragon Grand Prix to attend. With a decision expected to be reached after 11 months of speculation, appeals and evidence, it comes as a welcome relief that the end is now in sight for both the team and its rider.

Speaking exclusively to The Race in Aragon on Friday night, Rivola admitted that the procedure, which took almost 12 hours, was an exhausting one, but that he came out of it happy with what they presented to the court and quietly optimistic about the response they received in return. 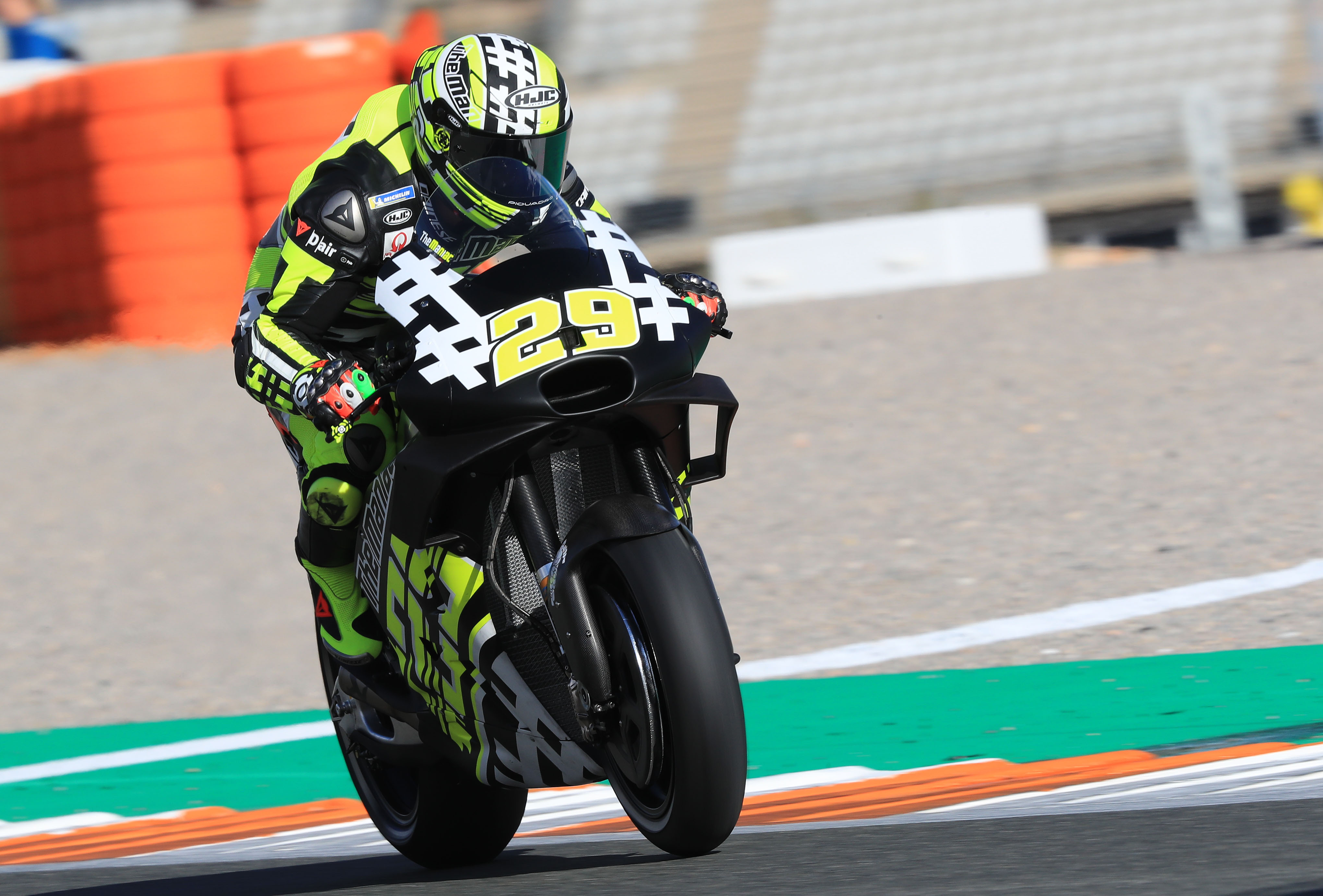 “I’m a bit puzzled after it, because we spent a lot of time on things that shouldn’t have taken as much time,” Rivola said. “I don’t want to go into the details – I’ll do that after the judgement – but I’m even happier now about the job done by the lawyers, the scientists, the chemists – the big heads! We’ve been told that it’ll be by the middle of November, but it could be any time – and hopefully it’ll be closer to October than November.

“The fact that they need one more month is maybe a good sign, but I don’t know. Everything was done correctly, though, and the FIM were coherent about the 18-month penalty. They even asked the judges to be fast with their answer.”

And having heard the evidence presented by Iannone’s legal team as he attempts to have his ban curtailed (plus that presented by the World Anti-Doping Association, who are seeking to have Iannone’s 18-month suspension extended to four years), the former Ferrari F1 boss says he’s more confident that ever of his rider’s innocence.

“We weren’t sure from the beginning,” he admitted, “but we were after the hair analysis. 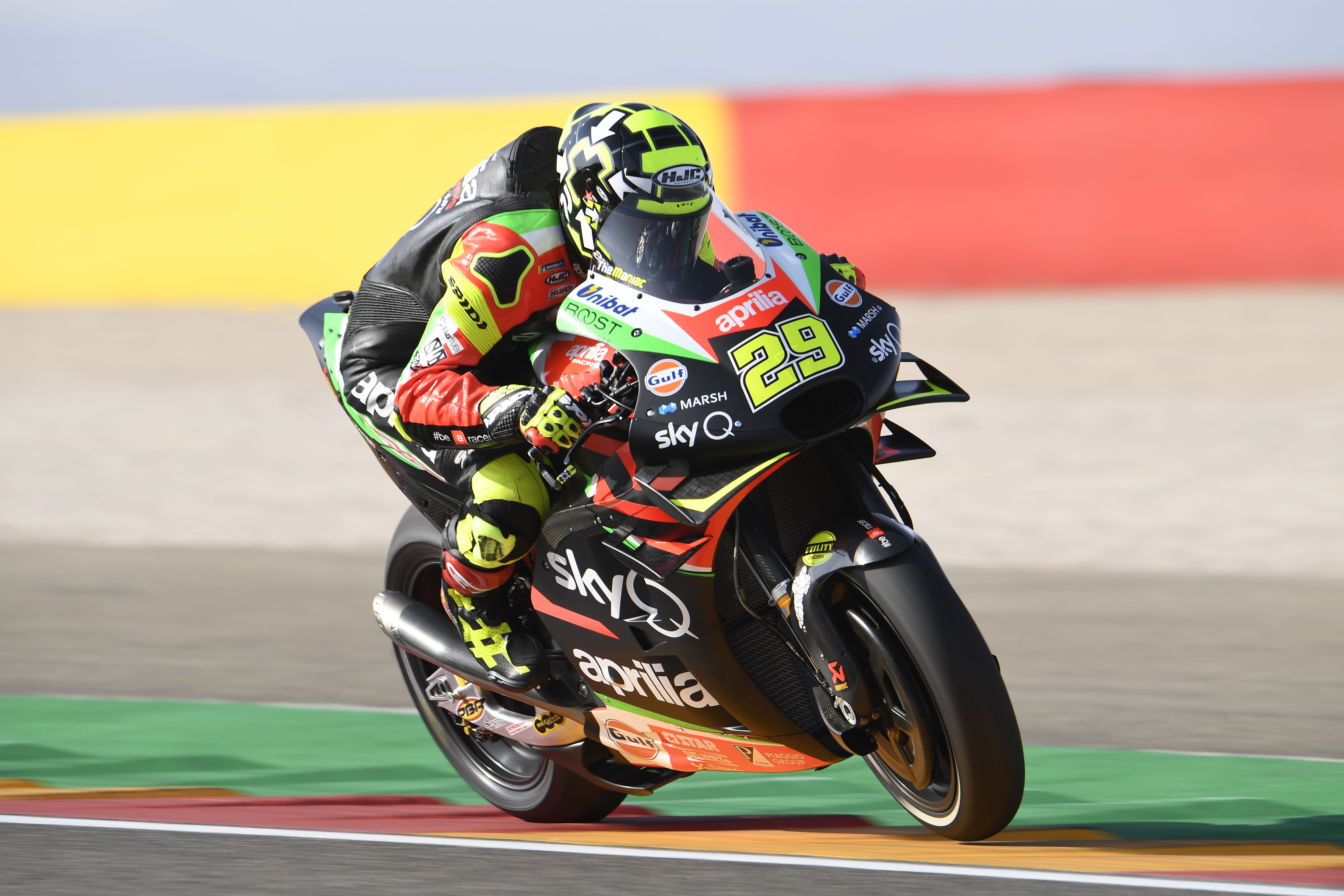 “There is no way to escape it. Andrea asked me at the time what he needed to do to prove to me and I told him to do the hair analysis – and he did. I understand that the urine test is more effective but the hair analysis is conclusive.

“I’m happy that we chose to stay with the rider, because I feel like it is the right choice. The lawyers brought to their attention two cases that were given zero time banned, and there was much less evidence demonstrated of innocence in them. I understand that it is their job but the worst thing that WADA said is that two wrongs don’t make a right.

“The one that has been the most penalised is Aprilia. We’ve had a very severe penalty, especially now with the rider market still a little bit open. I don’t know if that’s because we chose to stay with the rider, but if he’s innocent then we have to stick with him.

“We took that decision at the time because there was a scientific reason to do it and yesterday confirmed that.”

What will happen for Aprilia after Iannone’s fate is finally decided remains an open question. With the rider set to remain with the team only if his ban is reduced to 12 months or fewer, so that he is able to begin a 2021 testing programme, there are multiple other options available to the Noale factory. 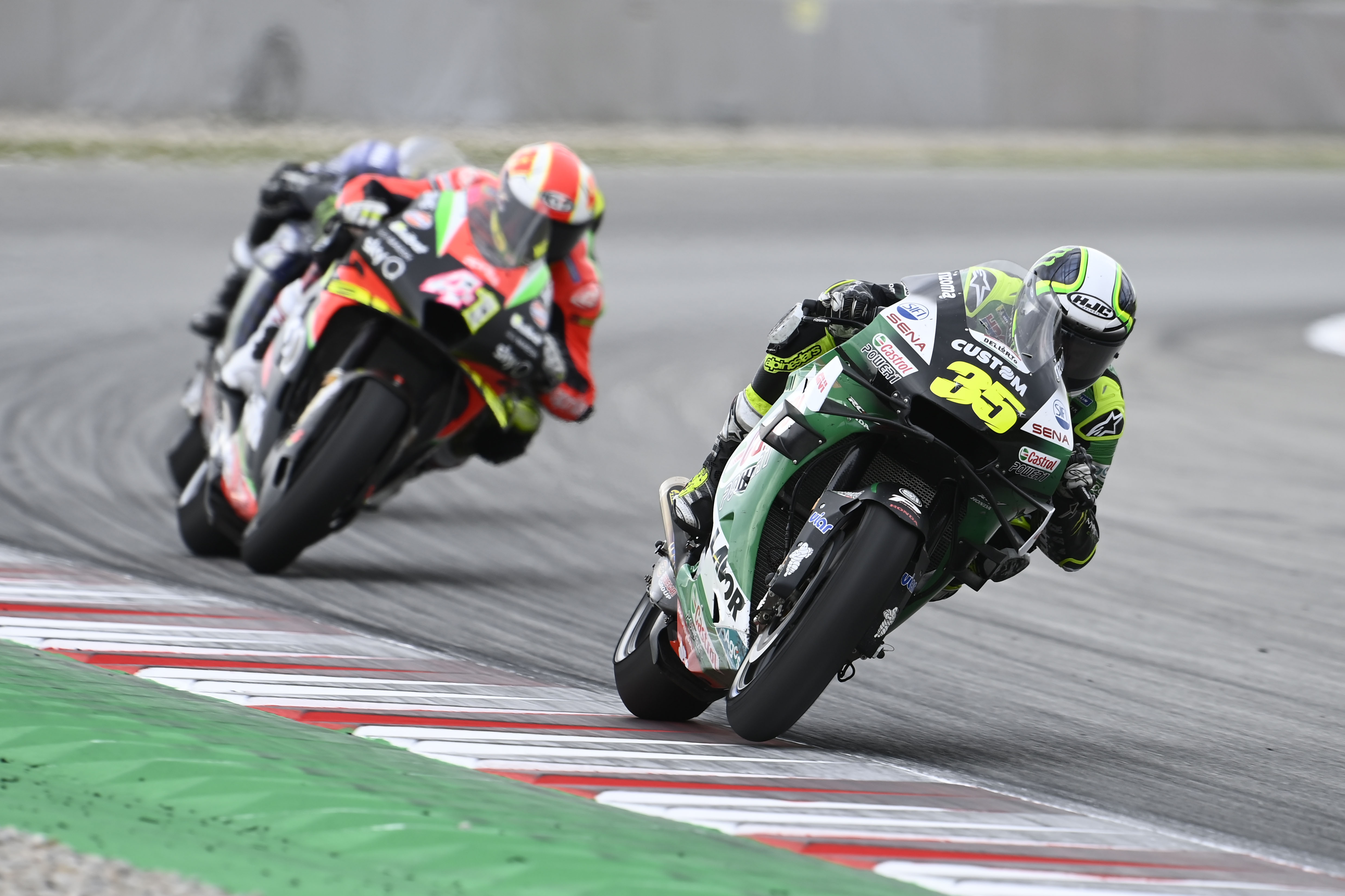 Chief among them now seems to be Cal Crutchlow, with the LCR Honda rider not securing a ride elsewhere for next year. Initial interest from the similarly-unemployed Andrea Dovizioso seems to have dried up, with the Italian looking increasingly likely to sign a test rider deal elsewhere, potentially with KTM alongside former Repsol Honda team-mate Dani Pedrosa.

However, Aprilia test rider and Iannone’s current stand-in Bradley Smith is also believed to be hungry for a chance to stay with the team. Smith’s form has improved in recent rounds, too, with the Brit putting on a strong showing in cold and wet conditions last time out in Le Mans. 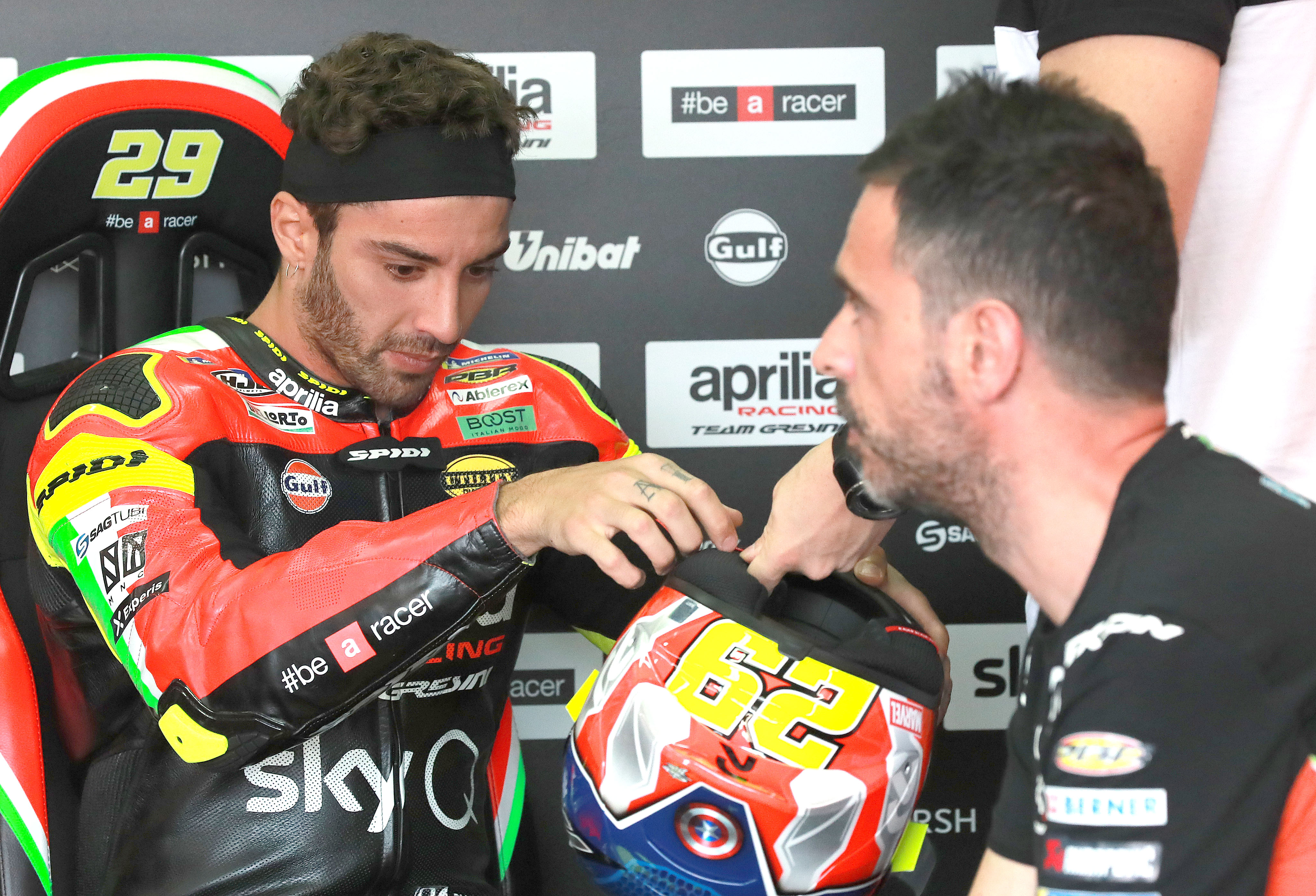