LCR Honda rider Takaaki Nakagami says a miscommunication with his team resulted in him suffering two identical crashes on Saturday at the Emilia Romagna Grand Prix.

Second-fastest on Friday, Nakagami was initially hindered by a crash at the Turn 15 left-hander in the opening minutes of the pre-qualifying fourth practice.

He continued unhurt and went into qualifying, where he crashed at the penultimate corner again in the pole shoot-out, his Honda tipping down in strikingly similar fashion.

Both crashes happened on the hard front – and Nakagami said he had ruled out the compound as an option for qualifying after his FP4 crash, only to be surprised when it was fitted on his bike again.

“I understood that, during FP4 we tried the hard front and I had a crash and okay, no more hard front,” Nakagami explained.

“The plan was medium front in the beginning, but I don’t know, they made a mistake and the first outing [in Q2] already they put a hard front. And I felt something strange – I didn’t crash, but the feeling wasn’t really nice. After a few laps I was back to the pits, they said ‘sorry, we had a miscommunication, it was the hard front’.

“And then I thought the would change to the medum front, but they didn’t. It was inside the team something like a big confusion and a miscommunication.” 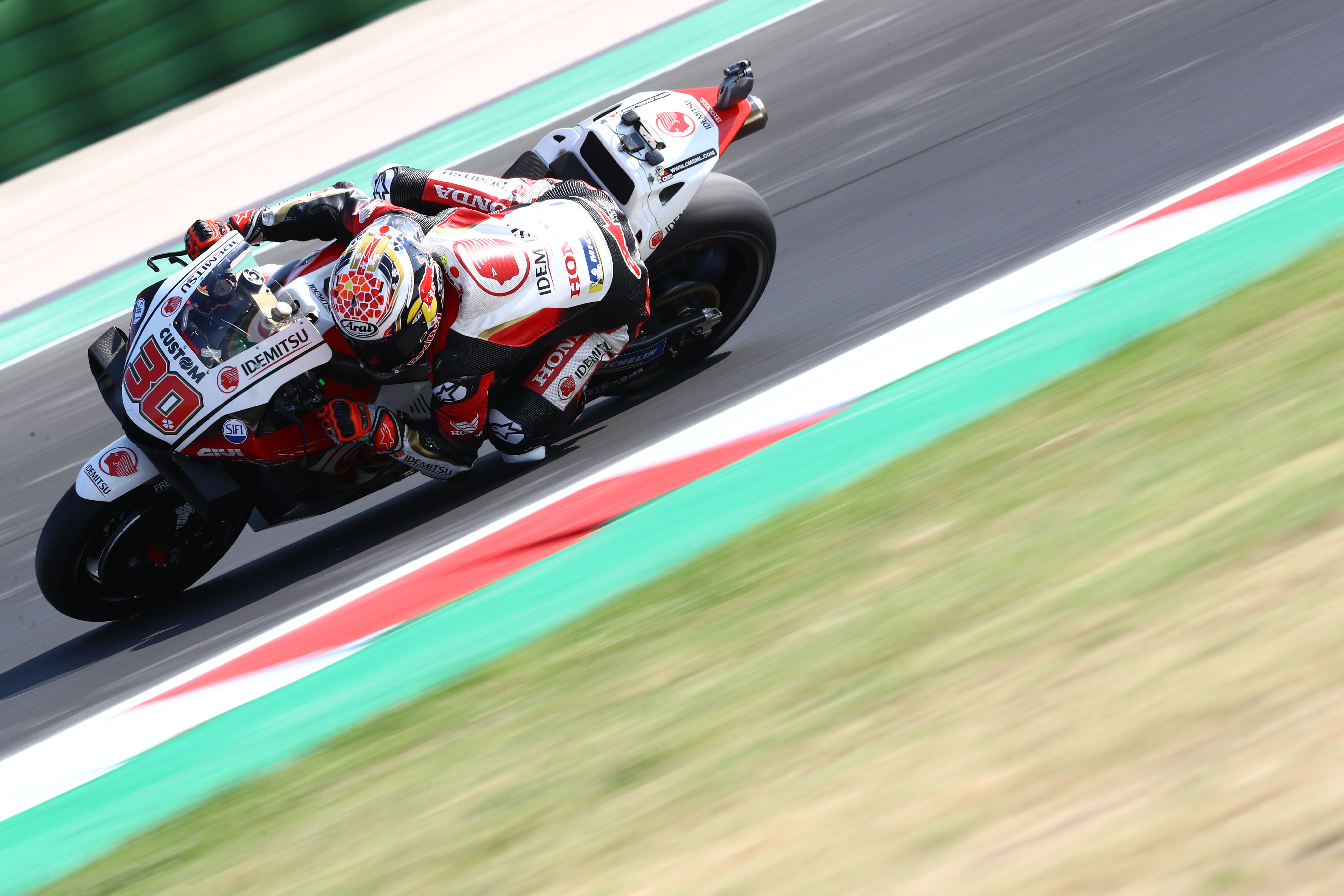 Dumbfounded to discover that he had the hard front tyre on again as he exited the pits for his second and final run in Q2, Nakagami “crashed again exactly the same point, exactly the same how I crashed [before]”.

He said the crashes were caused by the temperature being lower on the left side of the tyre than the right side, sarcastically referring to it as “Michelin magic”.

“I spoke with the team, a big meeting in the last half an hour, and they say definitely they had some big confusion inside the team, they apologised. And it’s okay – I mean, it’s not okay, but we’ll try that it doesn’t happen anymore.

“Fortunately I’m okay, so, if it was some injury it would a disaster. We’ll try to have more communication in the team, between me and the team – we need to improve the communication.”

“I think we could’ve fought for the second row, and this is really important for tomorrow. But at the end, it’s difficult to say but [I’ll] try to stay positive for tomorrow and be ready.” 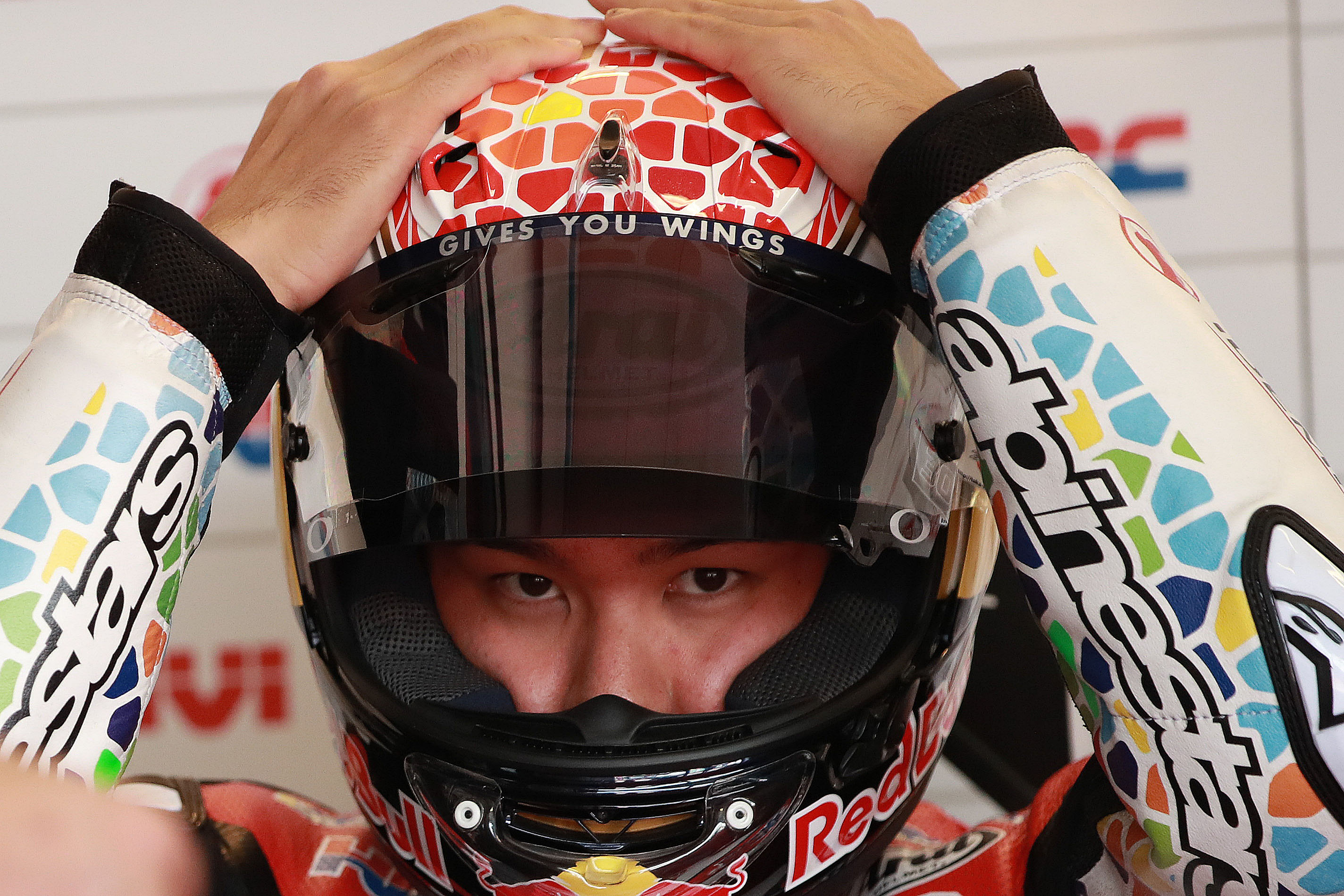