Honda MotoGP rookie Alex Marquez has shared the advice his six-time champion brother Marc has given him in order to help him unlock the potential of the “radical” RC213V.

Marc Marquez has been sidelined with injury since the opening double-header at Jerez, and Honda has not thrived in his absence, with its riders yet to visit the podium in 2020 and its factory team propping up the teams’ standings.

Reigning Moto2 champion Alex Marquez posted an eighth-place finish at Jerez, but has since not finished higher than 14th, and is one of only two RC213V riders competing at the Emilia Romagna Grand Prix this weekend – with both Cal Crutchlow and Stefan Bradl ruled out through injury.

Marc’s absence remains indefinite as he bids to return to full fitness instead of potentially aggravating his arm injury, and Alex maintains that even his brother himself doesn’t yet know when he will return.

Asked about advice from his elder brother, Alex Marquez said after the second Misano weekend’s qualifying session: “The advice of Marc always is, what he say to me more is that you need to control the Honda, don’t let the bike control you because then you will be out of control.

“The Honda, you need to take it, from the handlebars, hard, and to make the bike move where you want, because if not it will be impossible. It’s the advice that he gives to me.

“We know that it’s a difficult bike, that it’s demanding from the rider, all the riders riding this bike are saying the same, so I’m not the only one.

“It’s a bike that is radical, but when you have everything and you are able to control the bike, it has a lot of potential. So we are coming to that point, but still we need some more time.” 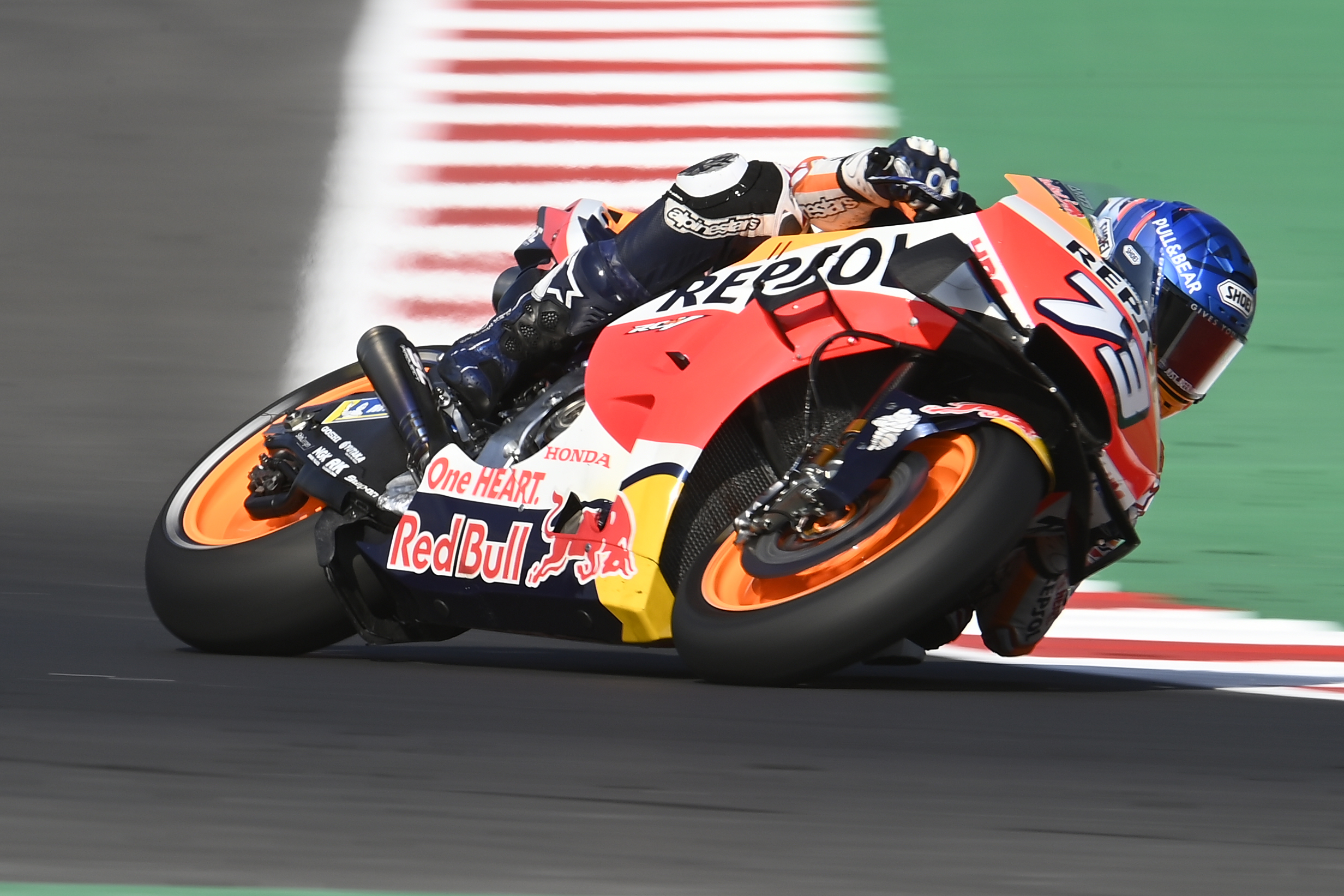 In a certain sense, the younger Marquez is having his best weekend of the year at the Emilia Romagna Grand Prix, having impressed by finishing seventh in the FP4 session dedicated to race runs.

Yet he was only 17th in qualifying, as mastery over the RC213V over a single lap on fresh tyres continues to elude him.

“On the bike it feels quite great but just when we put the new tyre [on] everything is more out of control, the bike changes a little bit, it’s a bit more radical.

“[It’s] moving more, shaking more, it’s what I’m trying to control or to get used to, but it’s still difficult for me. Honestly I felt much better with the medium rear tyre in FP4 than on qualy with the soft.

“I need to maybe close the eyes a little bit and push more, but at the moment I don’t have the feeling to do it.” 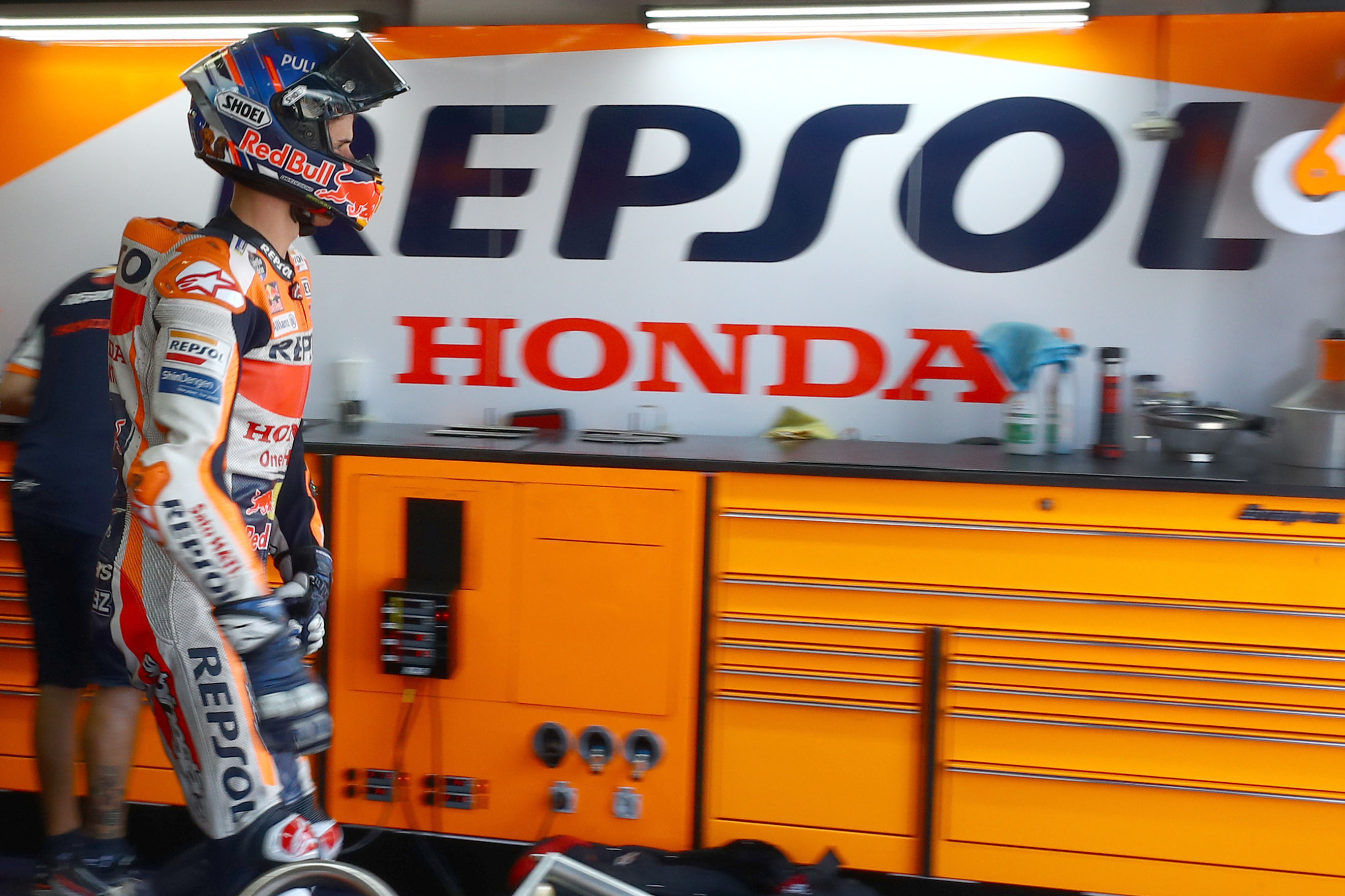