Andrea Iannone’s future as a MotoGP rider will remain in limbo for another month, despite a marathon 12-hour hearing yesterday in front of the Court of Arbitration for Sport.

The Aprilia rider is looking to have his 18-month ban for doping offences annulled, while the World Anti-Doping Association is looking to extend it to four years.

Iannone’s case was heard on Thursday in front of the Court partially in person from their Swiss headquarters and partly through video conferencing. Initially hoping to have a resolution to the long-rumbling matter within a few days, the Court has instead confirmed today in a statement that it is likely to be next month before Iannone knows his fate.

“The panel of arbitrators will now deliberate and finalise the Arbitral Award containing their decision,” the organisation announced. “It is expected to be notified by mid-November 2020. The final award will be announced on the CAS website.” 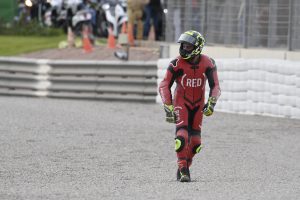 Speaking today after practice at the Aragon Grand Prix, Iannone’s team-mate Aleix Espargaro told journalists that he spoke with the Italian yesterday after the trial and was hoping for the expected speedy resolution – something that will now have to wait.

“I talked with him yesterday, and with [Aprilia team boss] Massimo Rivola. Yesterday was a hard day for everybody, especially Andrea and for Aprilia. They were in the court for close to 12 hours.

“It’s a very difficult moment for him and I wouldn’t like to be in his place because he’s suffering a lot. I hope that we have good news, that soon this is all finished, and that soon he can be back riding with us.” 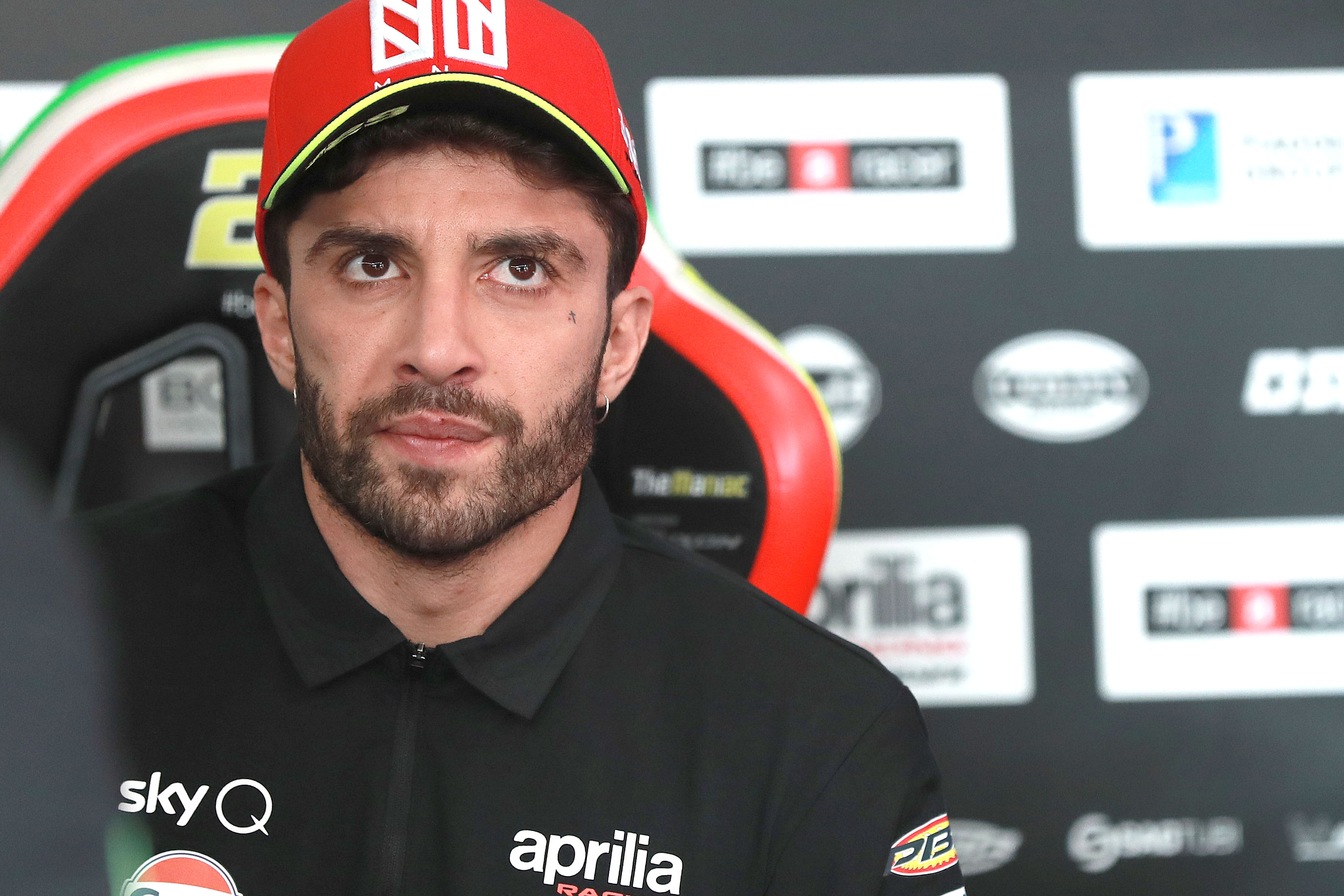