The 2020 MotoGP grid have left the opening two rounds of 2020 at Jerez delighted to see the back of the Spanish circuit, after two of the hottest Grand Prix races on record.

The venue’s MotoGP event is normally held in May, but coronavirus has seen the calendar dramatically reshuffled – and riders paid a toll for back-to-back races there.

With it even hotter this past weekend than the one before, with air temperatures creeping above 40ºC and track temperatures another 20ºC hotter than that, there was no relief from the extreme temperatures as the sun baked down on the riders.

A number of riders were forced to retire from Sunday’s races or to seek medical attention afterwards for dehydration and heat stroke, while others reported receiving burns as hot air from their machines caused hands and feet in particular to slowly cook during the 25-lap race. 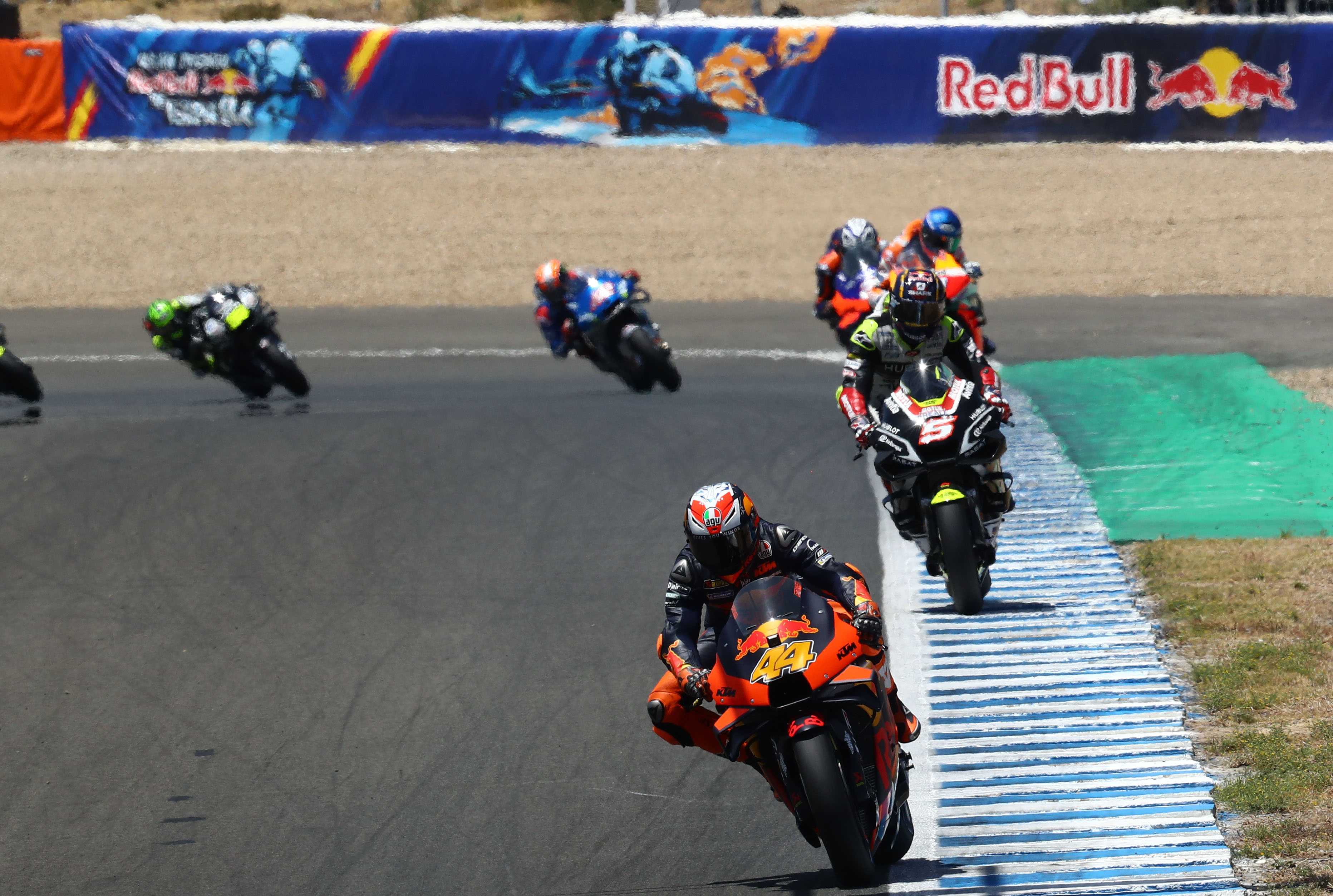 Speaking after the race, KTM veteran Pol Espargaro admitted that Sunday’s Andalucian Grand Prix was not only tougher than the previous week’s Spanish Grand Prix – it was one of the hardest races of his career.

“For me it was much worse than in Malaysia or Thailand,” he said, comparing it to the two tracks that are normally the hottest on the MotoGP calendar. “I’ve actually never felt something so bad and something so hot as this race.

“I never felt this, in Malaysia or Thailand, the hands burning like here, never in my life. The first race I could manage, this race I said after 14 laps I was completely cooked. I really couldn’t manage.

“I was just riding, just trying to finish in front of the guy behind, cruising and trying to breathe on the straights because I couldn’t take air. Never before felt like that in Malaysia or in Thailand, even injured. So for me was super hard today.”

Making things worse was the risk of getting stuck behind someone in the race, where the much-needed cooling air wasn’t able to properly help out the riders.

And while Lecuona said he was in much better shape in the Andalucian Grand Prix before crashing out, it was instead Maverick Vinales’ turn to struggle as he battled with Yamaha team-mate Valentino Rossi. 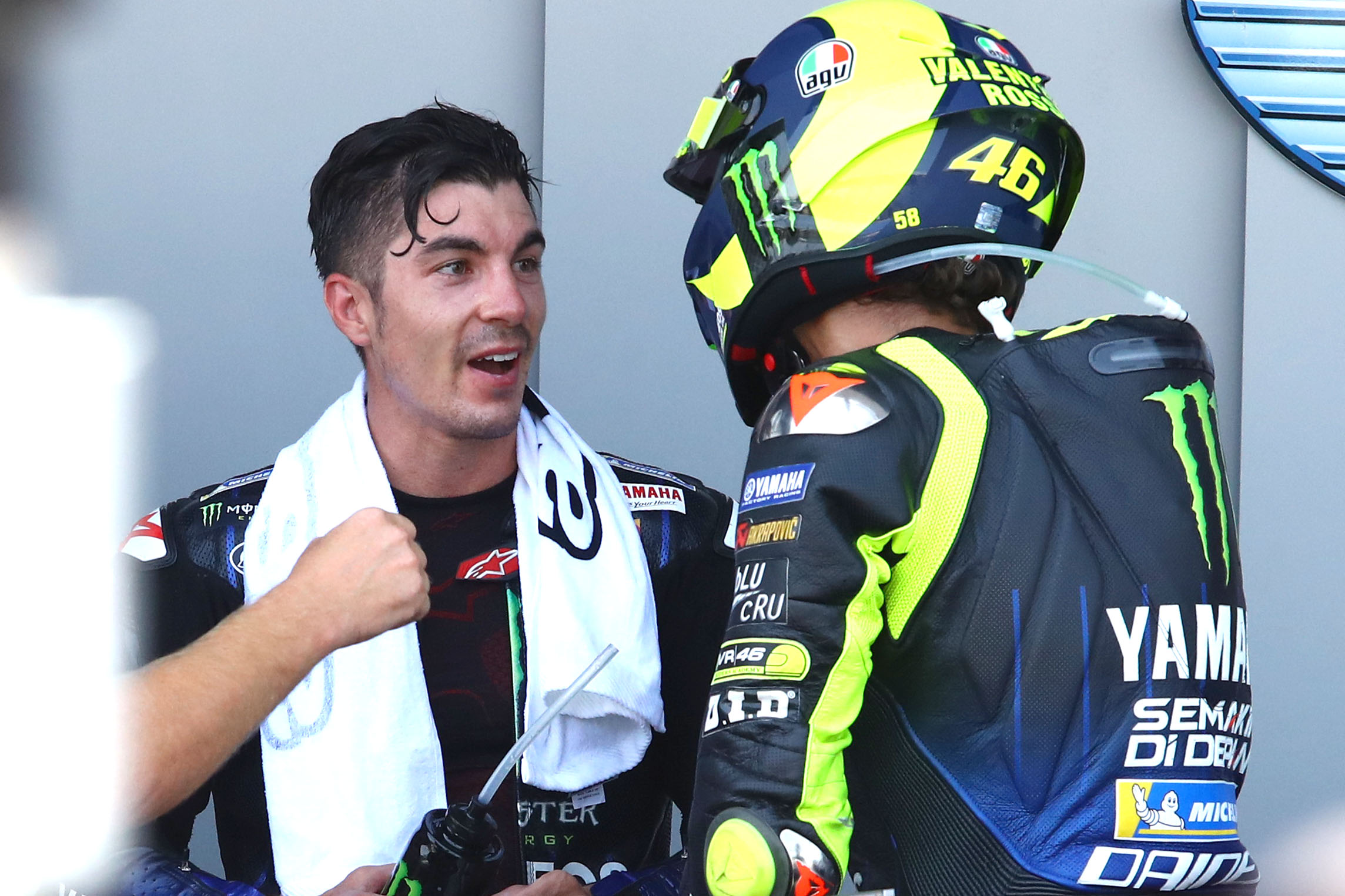 “In the race it was impossible to breathe,” Vinales said. “When I got stuck behind Vale I couldn’t breathe for most of the laps and I ended up completely destroyed.

“I couldn’t do any more. I saved something for the final five laps of the race and was able to push on a little bit then, but it was so hard.”

The grid should find the going a little easier next time out, thankfully, as they head for Brno in the Czech Republic and then Spielberg in Austria, however.

Both races are set to run at their normal time of the year, and while conditions should continue to be hot it at least presents a known quantity. 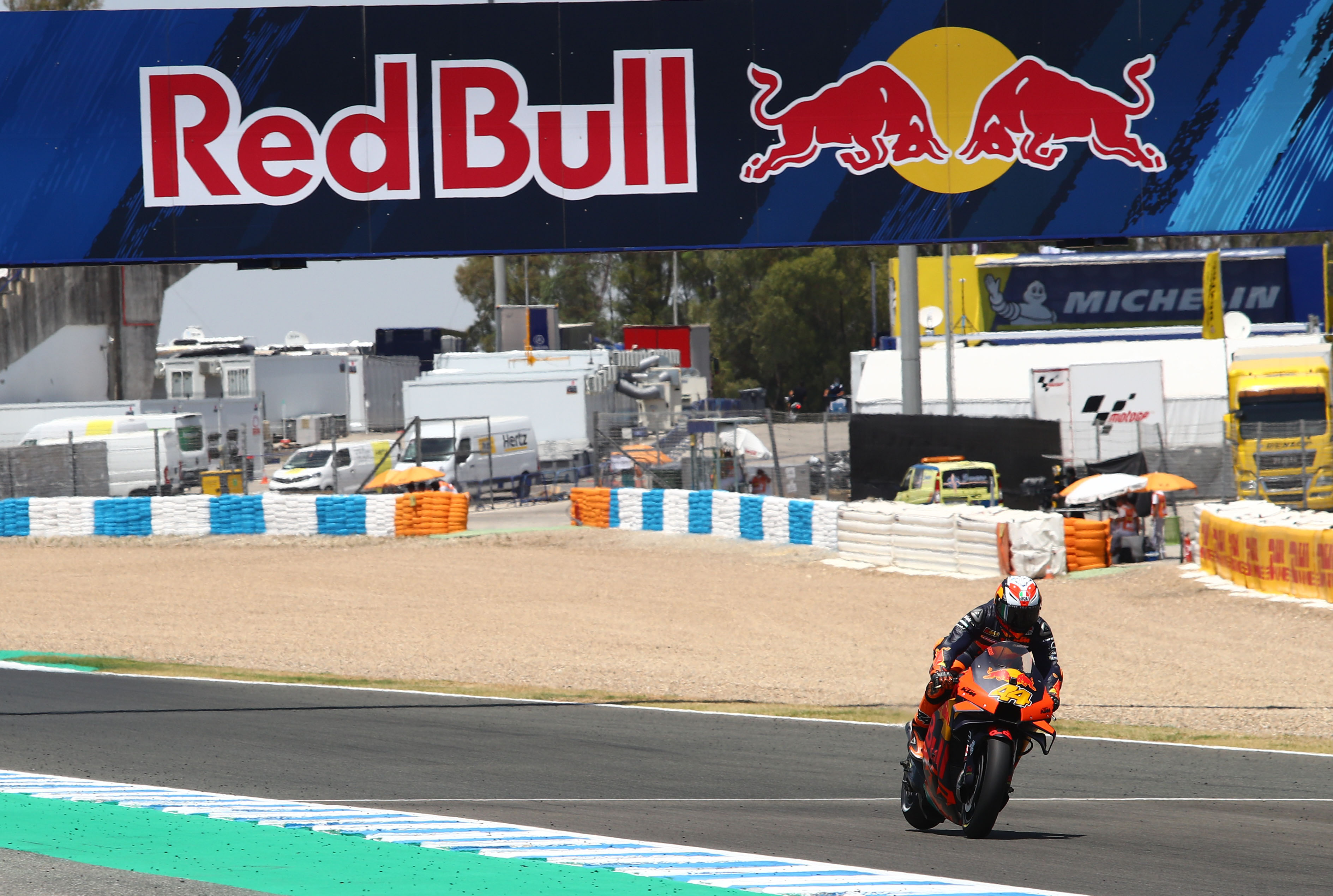