Has MotoGP traded one runaway leader for another?

Two races into the curtailed and delayed 2020 MotoGP championship, and it’s hard to imagine that anyone would have successfully predicted such a chaotic start to the year.

After two races at Jerez, there are star contenders out of action due to injury, a new crop of talent rising to the top, and some old veterans previously ruled out of contention now getting back in the fight.

So, with a sixth of the year’s points already handed out, what’s the state of play?

Well, we’re in the bizarre position where satellite rider Fabio Quartararo currently has a controlling lead in the championship, 10 points clear of his nearest rival, and with a full race win in hand over third place.

You’d have got cracking odds on that had you wanted a pre-season flutter – but with Quartararo scoring two dominant victories at the opening rounds, he’s well in charge of the season with two of 13 races run. 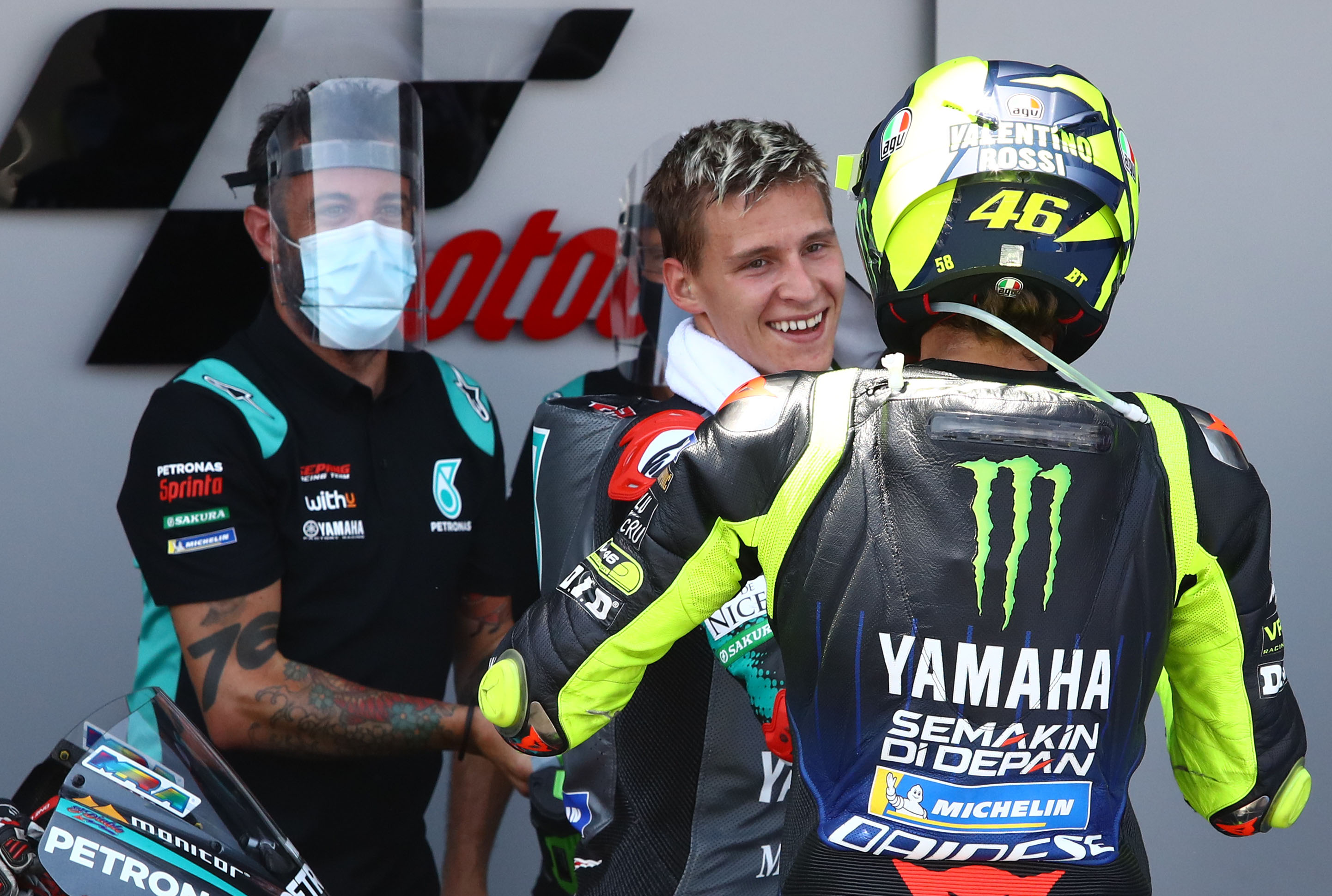 His closest rival so far is fellow Yamaha rider and 2021 factory squad team-mate Maverick Viñales. Twice second to Quartararo, he consequently trails him by 10 points – a not-insurmountable lead but still not a position he’d like to be in.

Third is Andrea Dovizioso, salvaging something from a poor start to the season by taking strong points in race one and a few more in the second. He’ll be hoping to get his title effort underway properly come the next three races, with one at Brno and two more at the Red Bull Ring much more in his and Ducati’s favour.

However, that doesn’t mean things are going to be easy, and it’s worth remembering that despite the Yamaha regularly being ruled out of contention at the Austrian Grand Prix venue thanks to its long straights, Quartararo was a podium finisher there 12 months ago in his rookie season.

Beyond those three, it’s hard to see anyone else realistically being a title contender at this point.

Jack Miller admitted on Saturday that he fancied a crack at it – but then conceded on Sunday that his crash out of the race had shattered that illusion. 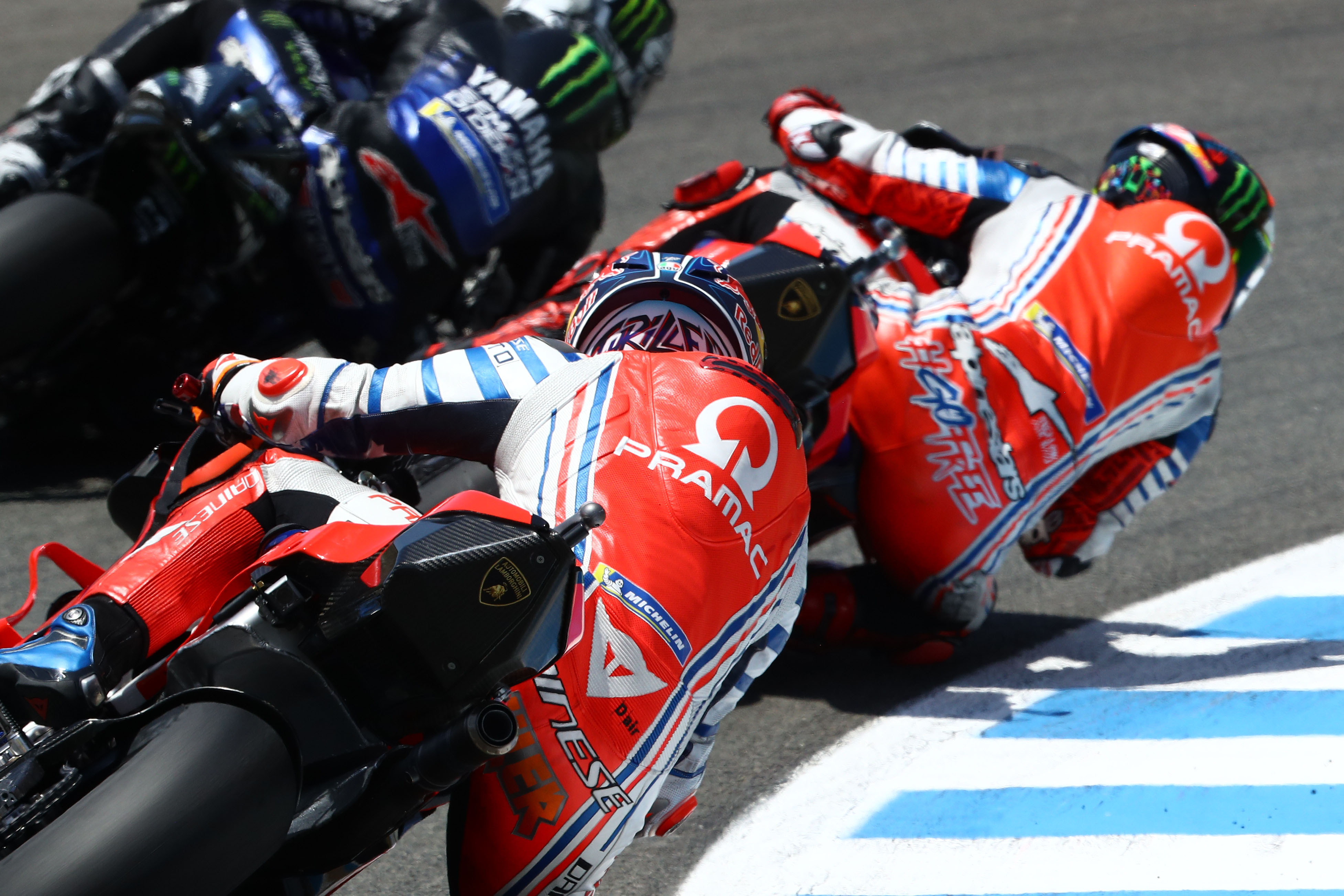 Missed races and DNFs for Suzuki duo Alex Rins and Joan Mir, and LCR Honda’s Cal Crutchlow mean they’re also unlikely to feature, while mechanical problems in race one for Valentino Rossi has left him joining Miller in ruling himself out.

And while Marc Marquez might have done everything possible to try to return to action at the Andalucian Grand Prix, it’s all but impossible to see how he could fight his way back into contention from being a whopping 50 points down on Quartararo at this point in the season…

But there’s a huge elephant in the room for the rest of the year. Riders are still in a bizarre circumstance where they’re fighting for a championship without knowing how long it is. As it stands, 13 races have been confirmed and three more remain provisional.

But with new lockdowns starting to come into effect across Europe as coronavirus rears its head again, who knows exactly how many races we’re going to see actually happen? That complicates everything – and makes it all but impossible to call the title race at this point. 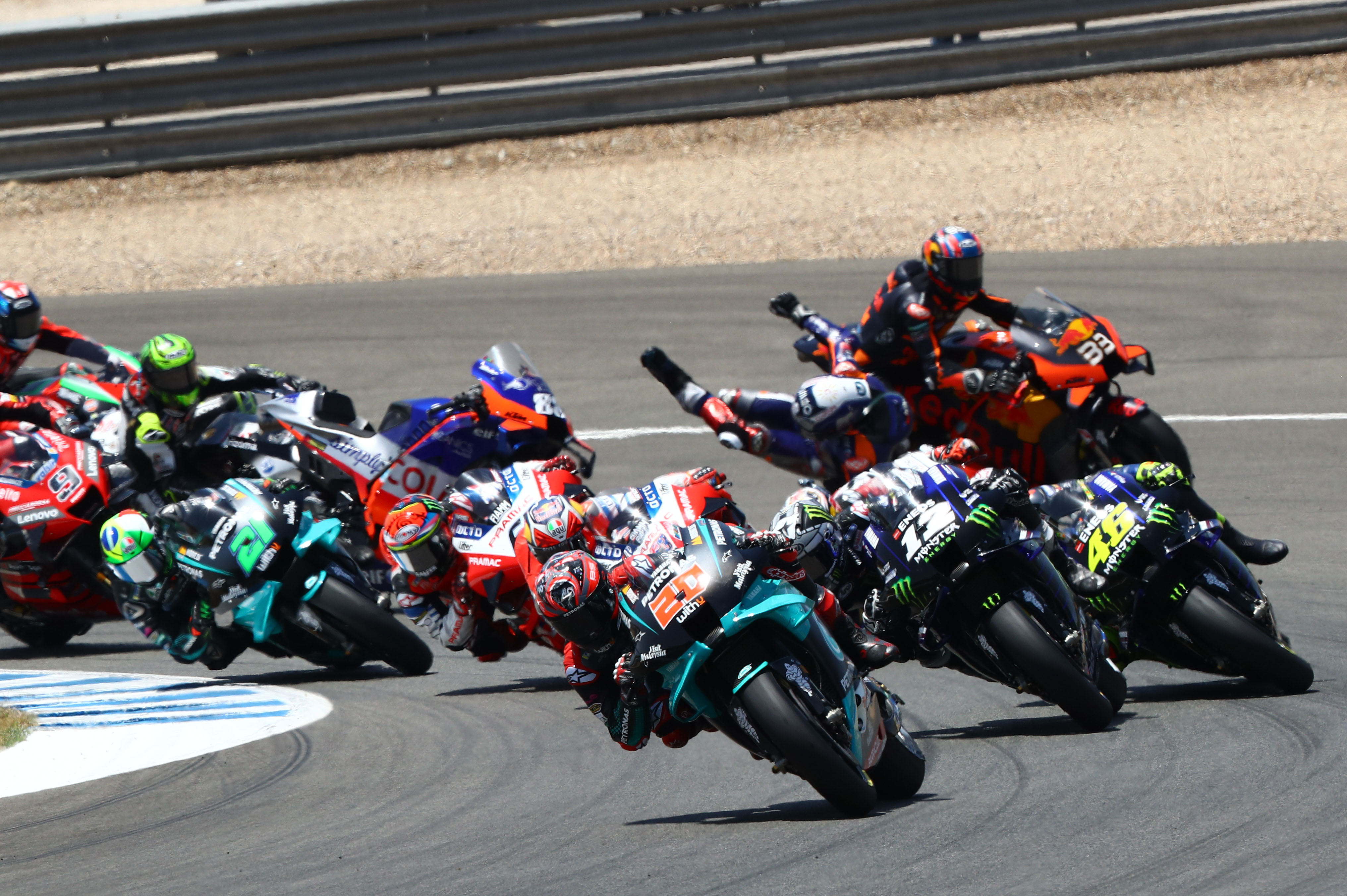