A weekend on from Ducati’s drought-ending MotoGP title delivered by Pecco Bagnaia, the Bologna marque got to celebrate the World Superbikes riders’ crown, too.

Alvaro Bautista, a 37-year-old veteran of nine MotoGP seasons, entered the penultimate three-race weekend of the campaign with a buffer of 83 points and needing to preserve just a 62-point advantage coming out of it. 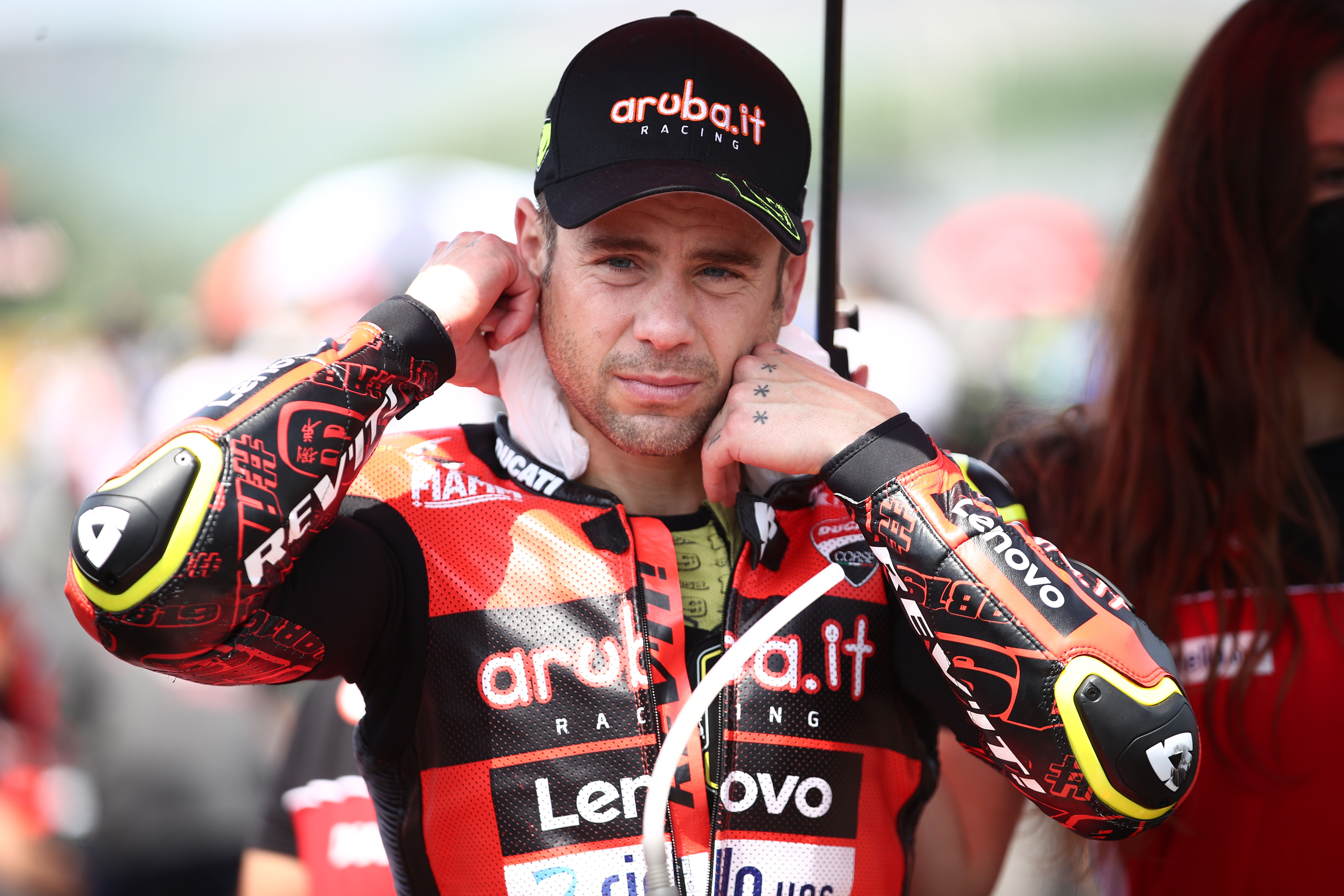 Despite a pair of wins for Yamaha’s defending champion Toprak Razgatlioglu to start the weekend, Bautista scored enough to head into the final race requiring only a podium.

This was something he’d managed in 28 of the previous 32 races – but Bautista didn’t ride conservatively, instead electing to take on Razgatlioglu and Jonathan Rea for the win.

He and Razgatlioglu overtook Rea in the early stages, with the six-time champion even dropping behind the Motocorsa Ducati of Axel Bassani – but managing to clear him soon after, and coming back towards the leading duo as they scrapped on lap 14 of 21.

Bautista passed Razgatlioglu at Turn 1 of that lap, before they traded places twice more at Turns 10 and Turns 15. But Bautista then had no answer to Razgatlioglu’s attack at Turn 10 the following lap, and he effectively settled into second, allowing Razgatlioglu to sprint away to his second ‘hat-trick’ of the season.

He does it again! @toprak_tr54 retakes the lead from the Champion-elect @19Bautista 🥵#IDNWorldSBK 🇮🇩 pic.twitter.com/IAQuHpasWM

Ducati had won 14 out of the first 24 riders’ titles in World Superbike up to 2011, with the one that year coming from Carlos Checa and the Althea team during a short spell of Ducati’s works absence. 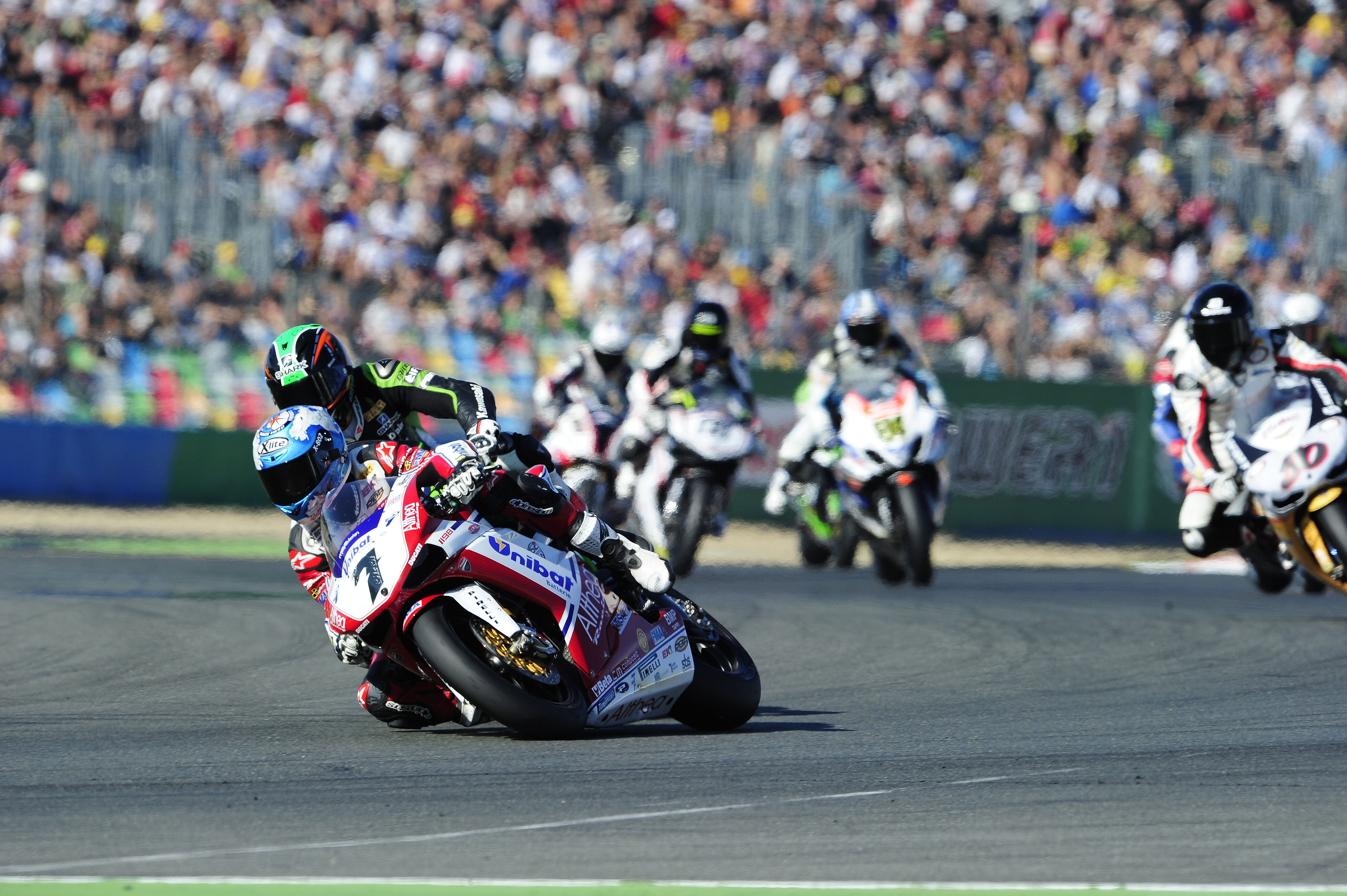 But even as it returned as a factory team, it had to wait until this year to get the riders’ crown back.

This had come after Bautista called time on his MotoGP career, in which he raced for the factory Suzuki team, Gresini Honda, the Gresini-run Aprilia outfit and finally Aspar/Nieto Ducati (while also making a single appearance in the works team as stand-in in his final year). 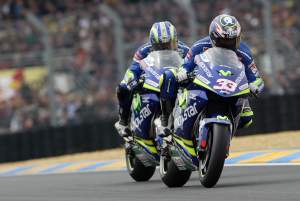 With Aspar/Nieto dropping off the grid for 2019, Bautista was overlooked for a ride with its effective replacement, Petronas Yamaha, with it instead given to Fabio Quartararo – who would bring Yamaha a championship three seasons later.

Bautista’s streak of 11 wins to begin his World Superbike career wasn’t enough for the 2019 title, as Ducati’s rev limit was lowered mid-season and Rea, who was relentlessly finishing second, began to quickly claw back ground soon after, aided by errors creeping in for Bautista that in the end made the run-in fairly anticlimactic.

Bautista defected to Honda for the next two years, with fellow MotoGP refugee Scott Redding taking his seat and finishing second and third in the standings respectively in the next two seasons, before heading for BMW as Bautista made his return. 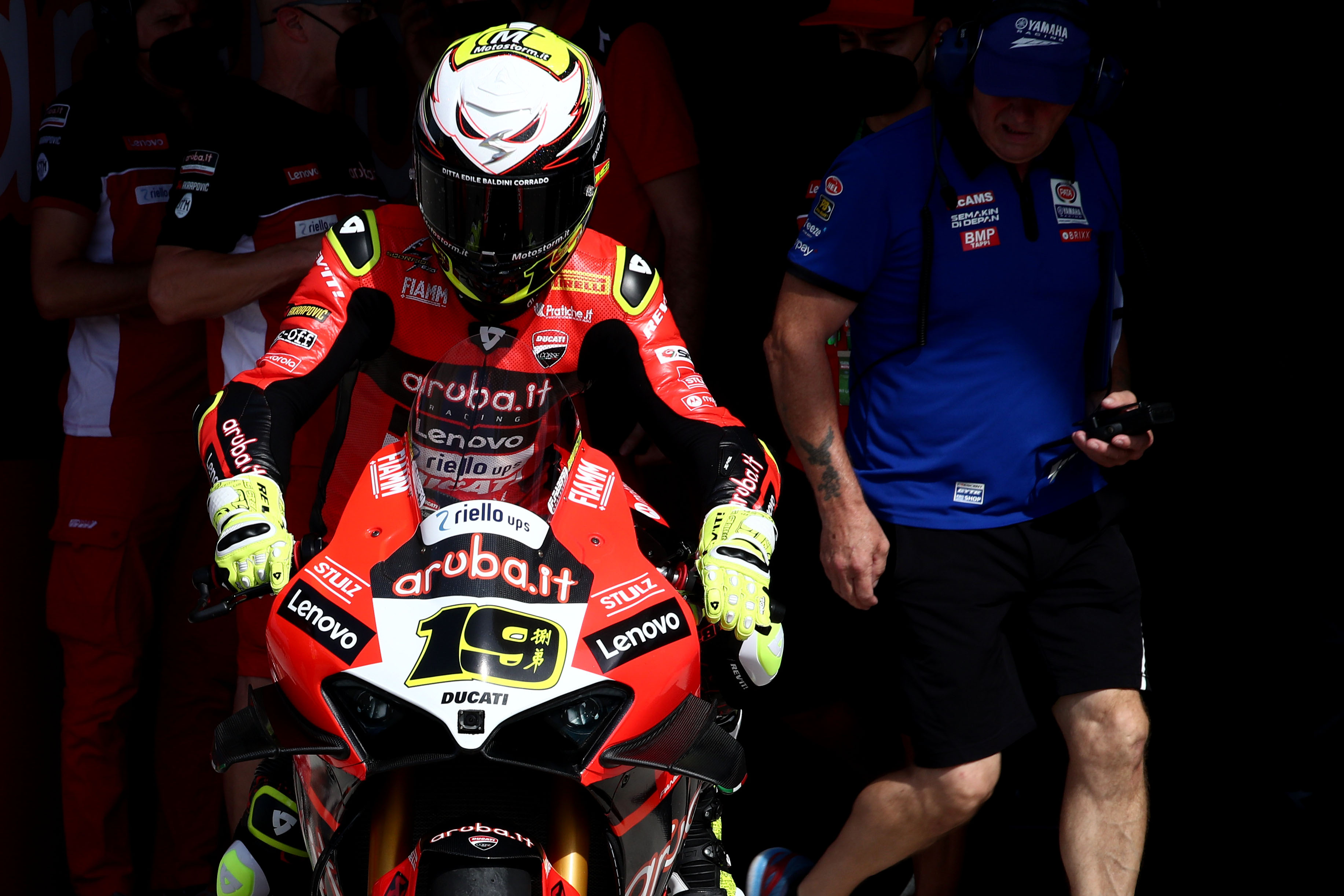 He was less dominant this time than during his 2022 streak, but a combination of Ducati’s superb straightline speed and Bautista’s superb consistency – with just two retirements, one self-inflicted at Donington Park and another in a Rea clash at Magny-Cours that Bautista absolutely excoriated Rea for.

The World Superbike defeat means Yamaha has been unsuccessful in defending both of its major motorcycle racing crowns from 2021, but it did at continue its run in WSBK’s main support series World Supersport.

Dominique Aegerter was, like Bautista, crowned at Mandalika, claiming his second WSSP crown and Yamaha’s seventh on the trot ahead of his move to the GRT Yamaha satellite team next year to partner KTM MotoGP outcast Remy Gardner.

27 mins ago NASCAR No Comments