Crutchlow out of Misano race due to ‘risk of infection’

Cal Crutchlow will not compete in this weekend’s San Marino Grand Prix at Misano and his participation in the whole of the first of three MotoGP triple-headers it kicks off is in doubt, with complications from surgery forcing him to withdraw from the opening round after competing in yesterday’s free practice sessions.

The LCR Honda rider underwent arm pump surgery following the last round at the Red Bull Ring, having a full-scale removal of the fascia lining the muscle in his right arm. The surgery initially went well, but since the operation Crutchlow has been struggling with a build-up of fluid in the arm.

That was exacerbated by riding in yesterday’s two sessions at Misano, with the Brit admitting after the sessions that his participation in the remainder of the weekend was in doubt thanks to the continuing problems.

“The arm isn’t great,” Crutchlow said. “I’ve got problems with fluid coming into the arm, and it’s really swollen, not just because of the fluid but because of the muscle too. It’s the size of most people’s legs right now.

“I don’t actually feel too bad on the bike, but it can’t continue like this because it’s getting bigger and bigger every time I ride the bike. The doctors are concerned about the fluid and about why it’s stopped coming out of the hole in my arm, and to be honest it’s not a good situation to be in.

“It seems that while the operation wasn’t performed badly, it’s done more harm than not having it. My arm is incredibly swollen, it’s not good at all. 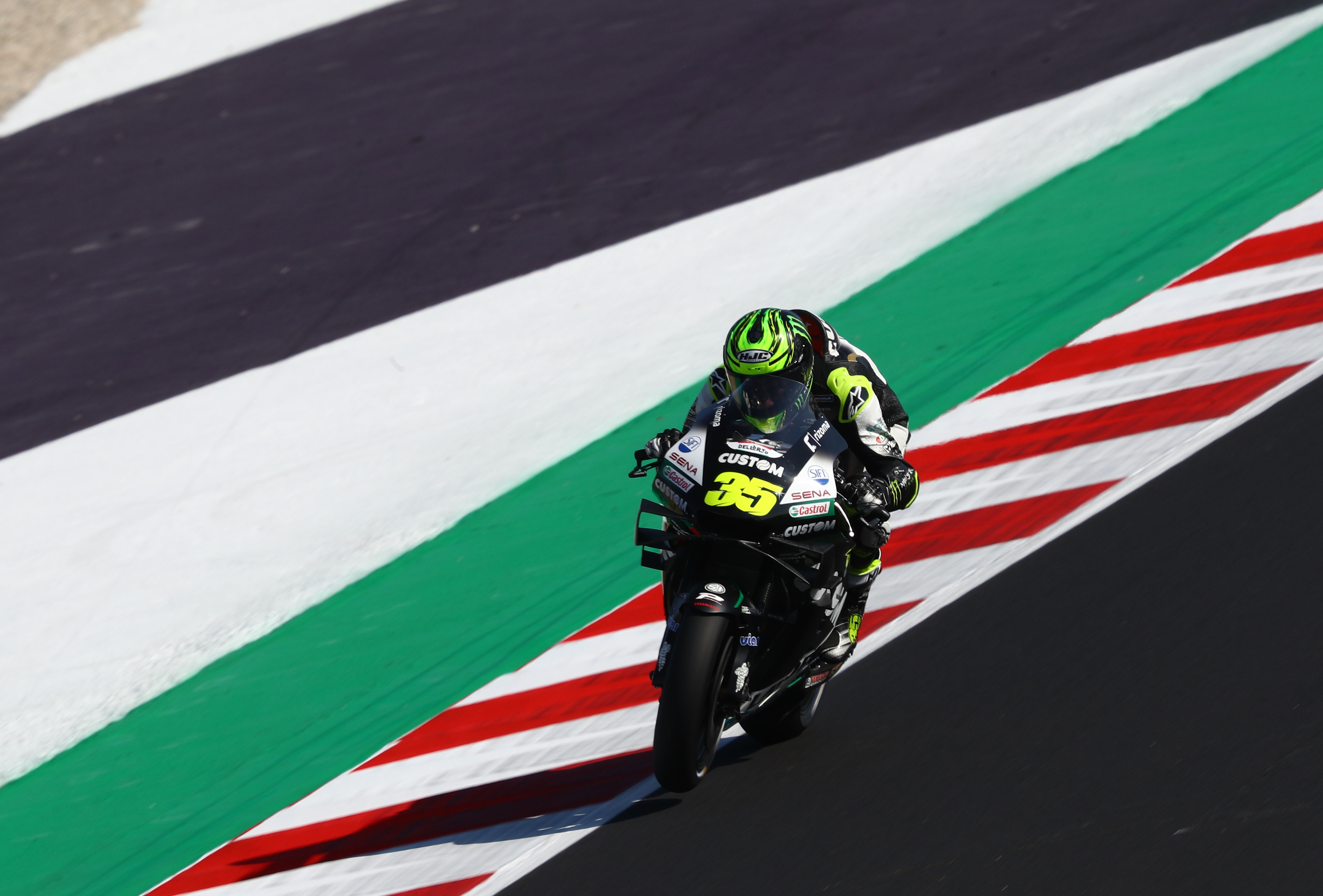 Crutchlow was subsequently declared unfit ahead of Saturday’s running.

“There was a lot of production of serum inside his arm, which is quite uncommon unfortunately, and there is a serious risk of infection,” explained team boss Lucio Cecchinello during FP3.

“So, Dr. [Angel] Charte visited him this morning and he decided to declare Cal unfit, and we have to of course understand the situation. The most important is that Cal can fully recover and be back as soon as possible.”

He added: “Unfortunately there are some stitches that went off and the scar was a little bit open, there is a bigger hole and now they cannot close anymore and it’s really complicated to imagine to race, because if he gets infected it can be very serious”

And with time needed to heal up, it’s unlikely that this weekend’s San Marino Grand Prix will be the only race that Cruthclow misses. It is the first of a three-weekend block of races at Misano and Barcelona’s Montmelo track,and  it seems probable that he’ll sit out all three to get a chance to rest his arm.

The operation he underwent is similar to the major surgery that Dani Pedrosa had at the start of 2015, causing the Repsol Honda rider to miss three races at the start of the season over a much longer period than Crutchlow is currently facing. 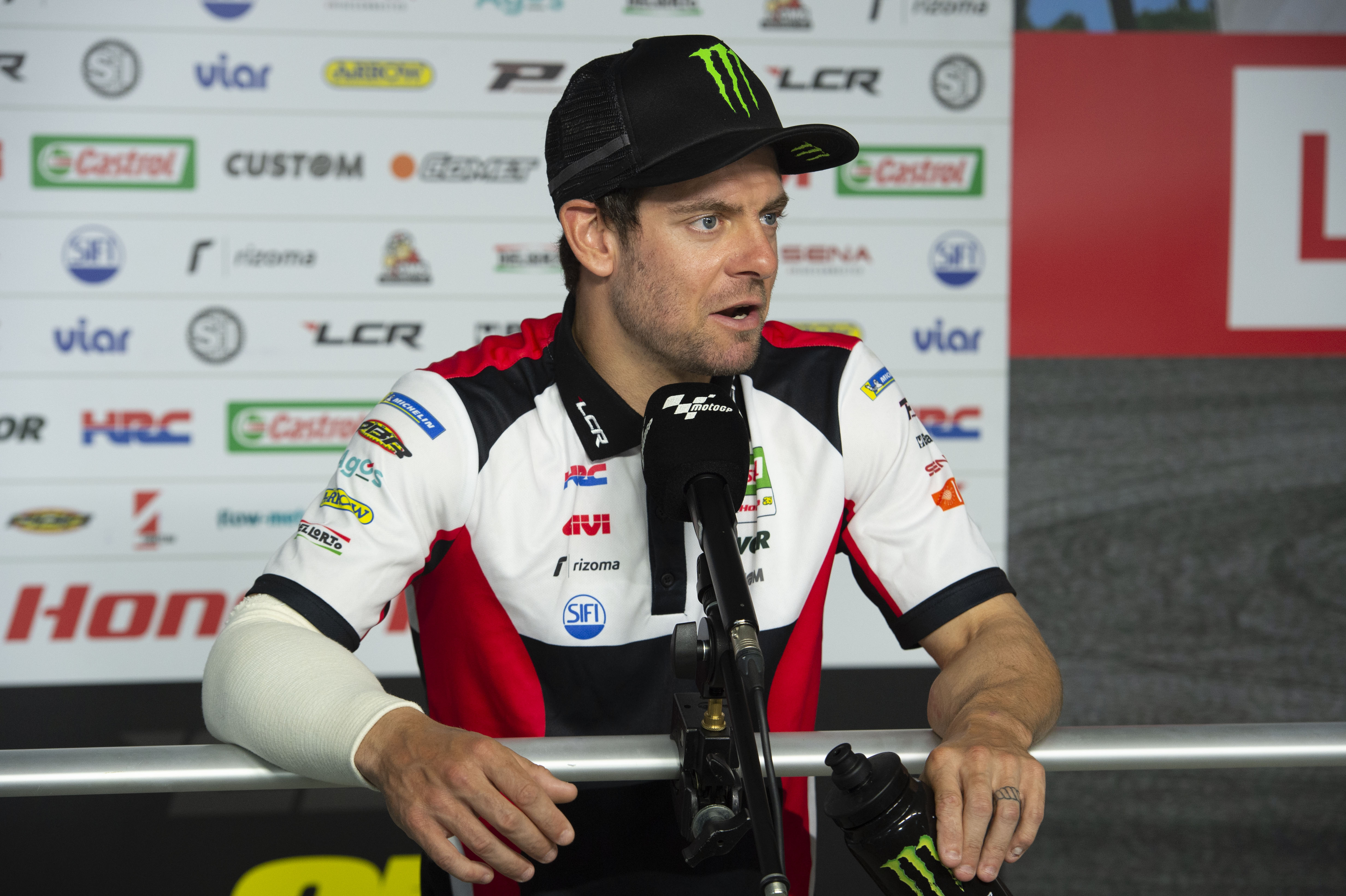