Sep 12 2020
By Valentin Khorounzhiy
No Comments

Vinales’ 1m31.411s was enough to give him a third Misano pole in four years by three tenths of a second, but came only at the very end of the session.

Petronas SRT Yamaha’s championship leader Fabio Quartararo had his first push lap in the pole shootout chalked off for track limits, yet struck back with a 1m31.791s, snatching the top spot from Valentino Rossi and heading an initial top-three lock-out for Yamaha.

That became a top-four lock-out when Vinales, electing to do three separate runs over the course of the 15-minute session, went 0.004s quicker with five minutes left on the clock.

Neither Quartararo, nor Rossi were able to improve on their late runs, but Quartararo’s team-mate Franco Morbidelli cleared both, briefly taking provisional pole with a 1m31.723s, only to be eclipsed by Vinales. 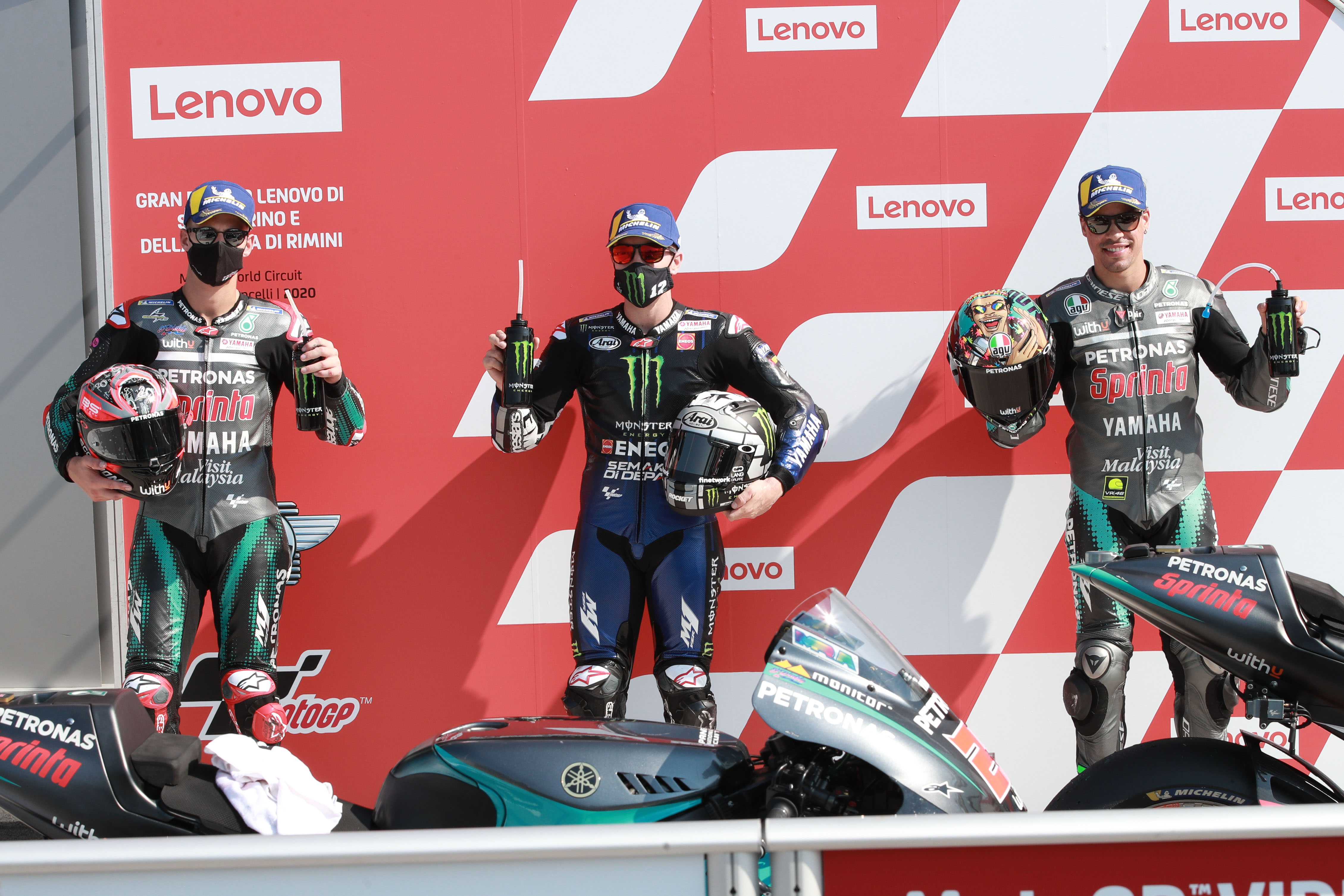 Pramac Ducati rider Jack Miller was best of the rest behind the four Yamahas, pipping his team-mate Francesco Bagnaia – who is back from injury – by just 0.002s at the chequered flag.

Johann Zarco settled for 10th on the Avintia-run year-old Ducati, having shrugged off a late crash in the pre-qualifying fourth practice.

Having advanced from Q1 alongside Oliveira and used a medium rear on his fastest Q1 lap, Espargaro was unable to match it in Q2, his session disrupted by an early crash at the final corner. 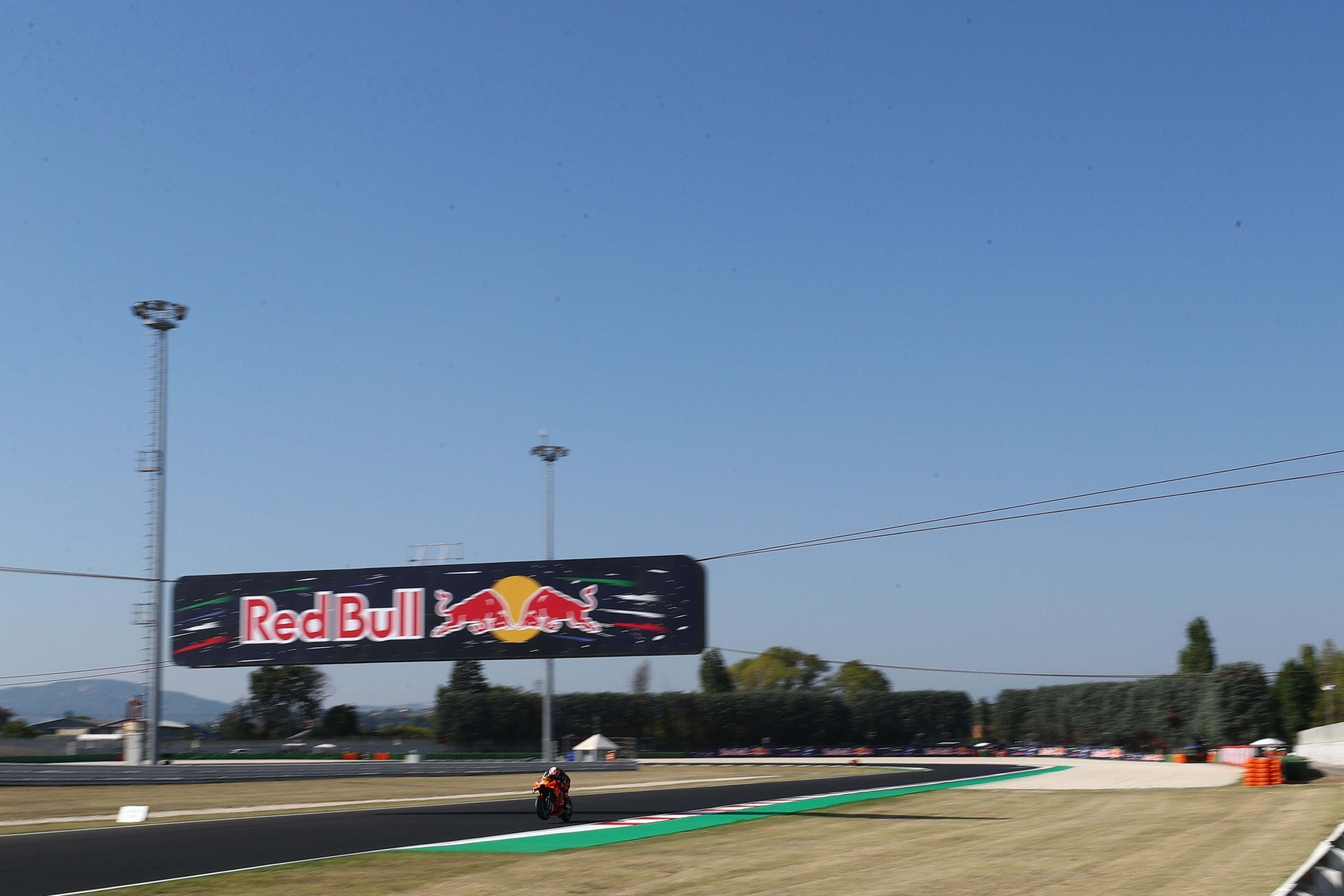 His brother Aleix Espargaro was on course for his and Aprilia’s second Q2 appearance of the season after the opening runs in Q1, having run in Oliveira’s tow, but was relegated to 13th on the grid by the Portuguese Tech3 rider’s last-gasp improvement.

Takaaki Nakagami led Honda’s efforts, but his LCR-run 2019-spec Honda qualified only 14th – while the two 2020-spec factory bikes of Stefan Bradl and Alex Marquez will both line up on the seventh and final row of the grid.

And while three of the current-spec Ducati GP20s made it to Q2 directly, the fourth – of Danilo Petrucci – was stuck in Q1 and unable to make it through, the Ducati factory rider settling for a season-worst qualifying of 15th. 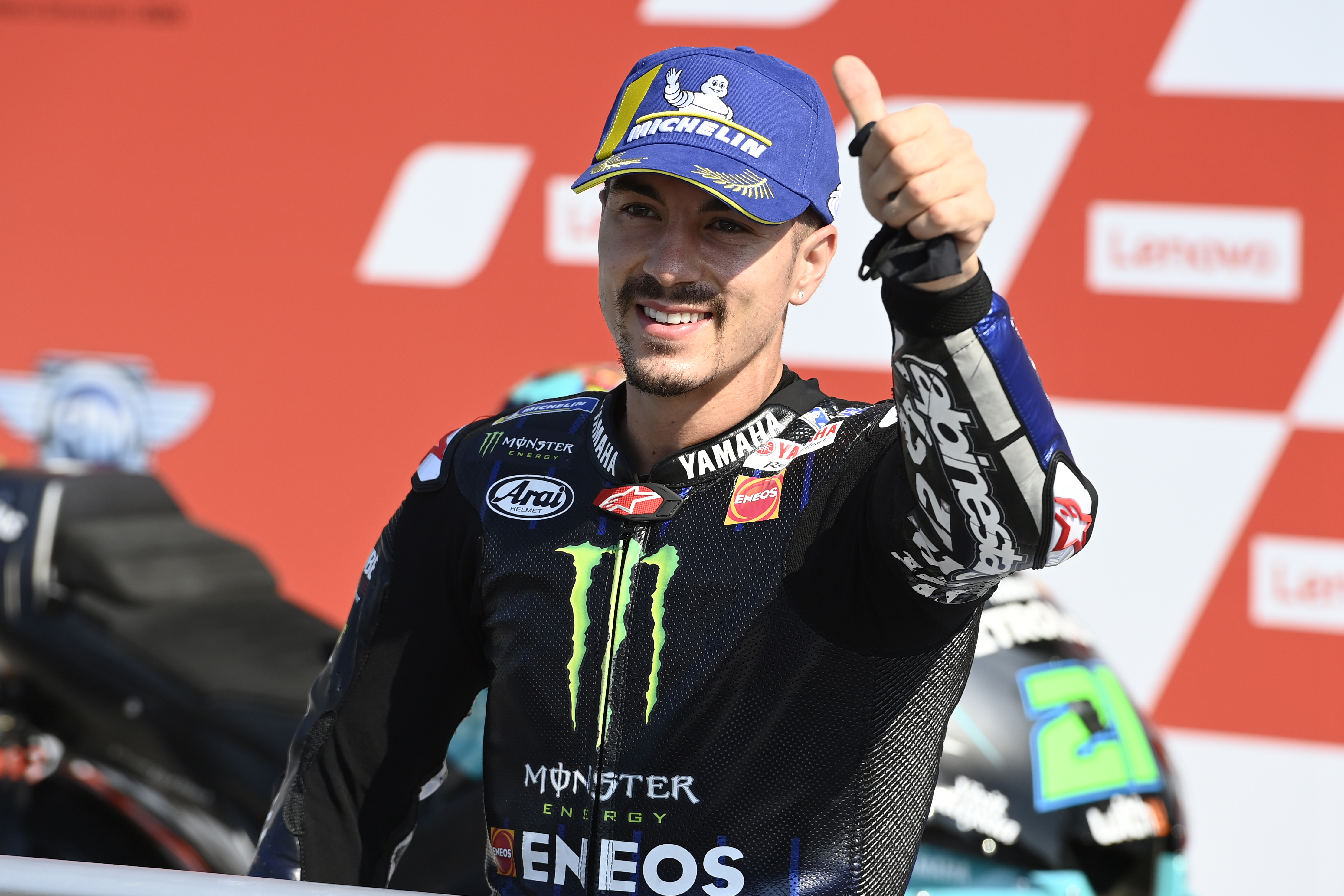