IndyCar postpones next weekend’s Mid-Ohio round

The IndyCar calendar has been dealt another blow with the series forced to postpone the next round at Mid-Ohio due to the coronavirus pandemic at just seven days’ notice.

Just last week IndyCar announced an updated calendar that dropped Portland and a double-header at Laguna Seca from the schedule due to restrictions surrounding the virus.

That updated calendar made the August 8-9 Mid-Ohio event a double-header instead of a single race, but less than a week after that announcement, the series and event have been forced to cancel.

“IndyCar and Mid-Ohio Sports Car Course have agreed to postpone the Honda Indy 200 at Mid-Ohio scheduled for Aug 7-9 until a date to be determined in September or October,” read a Mid-Ohio website update.

“This decision was made through communication with local health officials given the current environment.

“Our team continues to work with all of our partners and our local government to identify a date later this year when we can host the Honda Indy 200 at Mid-Ohio.

“More information will be forthcoming as it becomes available.

“We appreciate the patience and understanding of our fans as we navigate this postponement.” 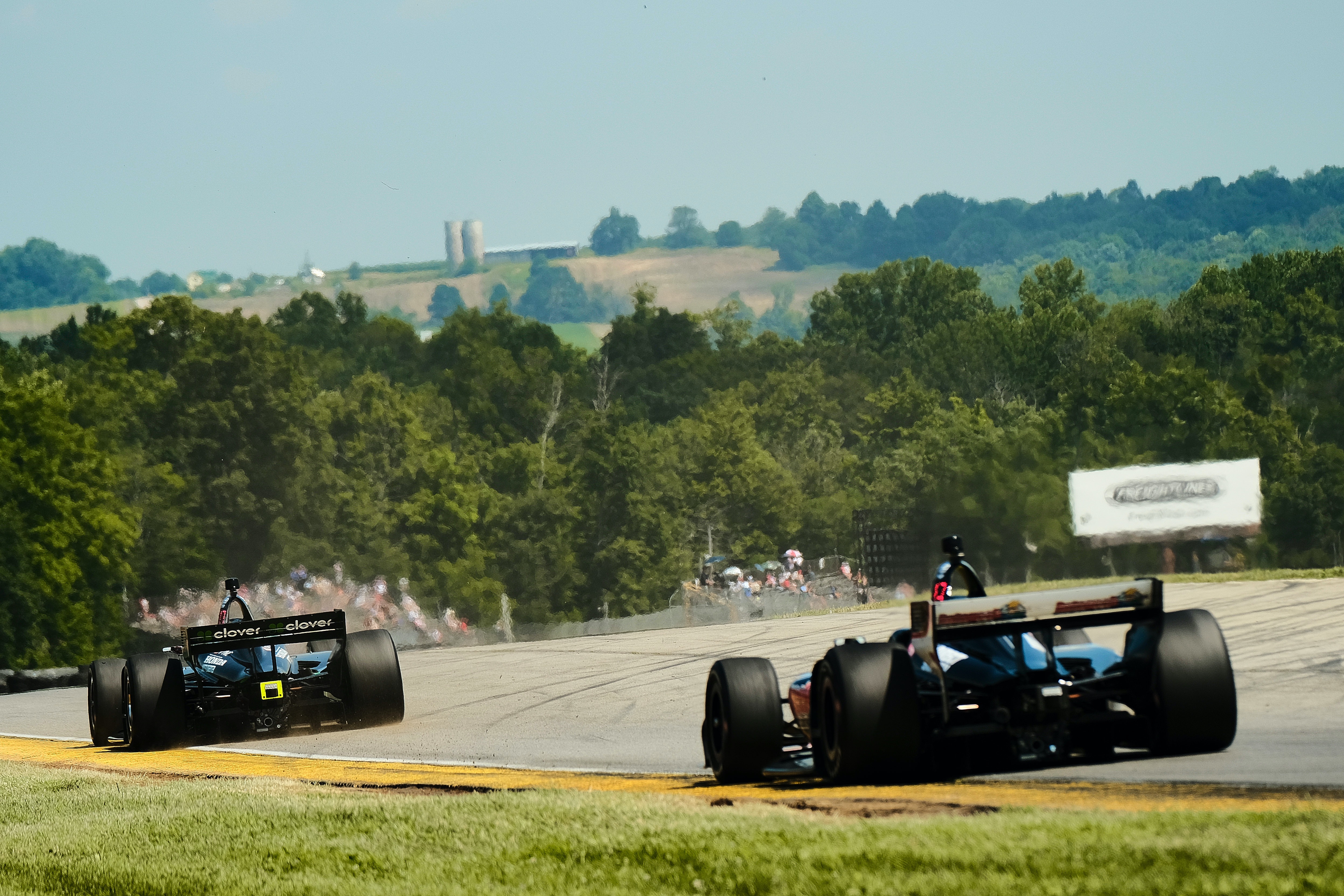 Coronavirus numbers are rising significantly in America, with states being forced to increase stringent measures including reintroducing lockdowns and restricting travel between states in a bid to stop the spread of COVID-19.

Ohio had over 1000 positive cases in the last 24 hours according to reports.

The next round of the series will now be the Indianapolis 500, which begins on August 12 with practice.

The championship is then set to visit Gateway on August 29/30, and return to Indianapolis for a road-course double-header on October 2-3, with Mid-Ohio now also to be factored into that period.

A re-run of the postponed St Petersburg season opener that was called off due to the outbreak of the virus is due to take place on October 25, but its home state Florida has the second highest number of coronavirus cases with over 470,000. 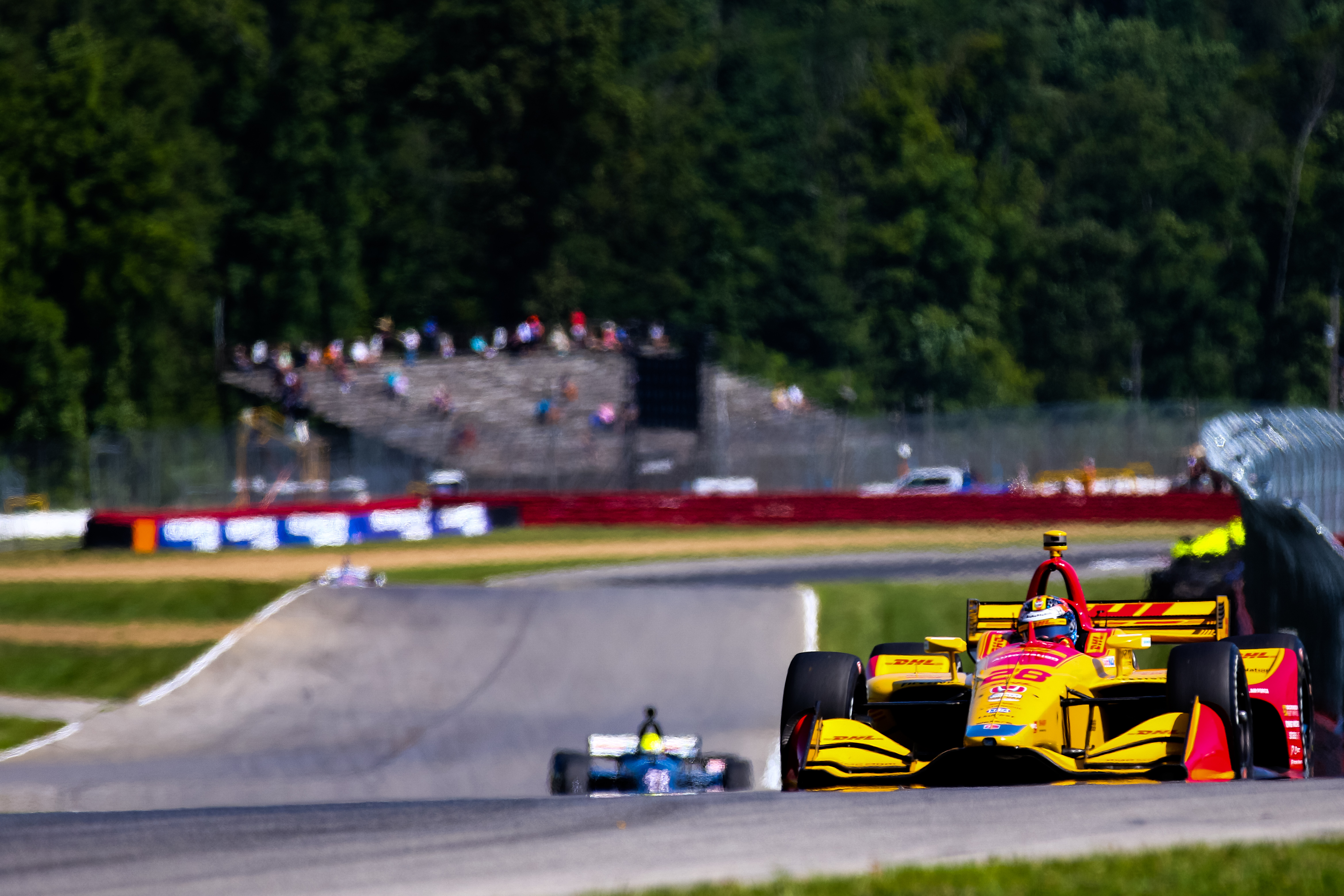