Pearn was a driver himself earlier in his life before getting into engineering. He is best known for his performances as crew chief for Martin Truex Jr.

The pair helped minnow team Furniture Row Racing go from backmarker to title contender. Pearn became the first Canadian crew chief to win a race at NASCAR’s top level in 2015 at Pocono, and the pair delivered a title with the team in 2017. 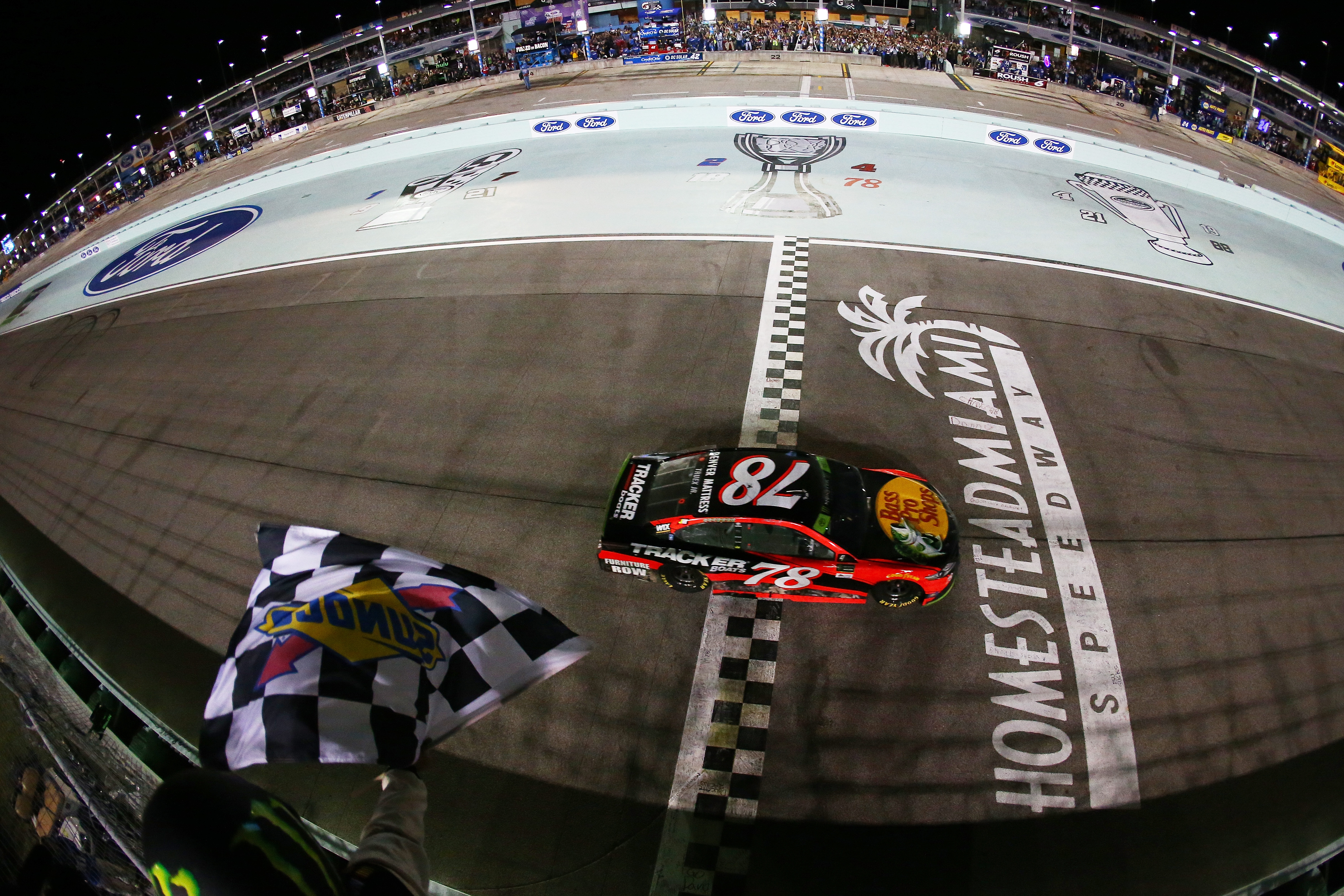 They ultimately won over 20 races together on a variety of different tracks.

Pearn moved to Joe Gibbs Racing to join Truex, but left the team at the end of the 2019 season to explore other possibilities.

Now Pearn will work with Daly on Ed Carpenter’s Chevrolet-powered entry for the rescheduled Indy 500.

“I am super excited to get a chance to compete in the Indy 500 with Conor Daly and Ed Carpenter Racing,” said Pearn.

“I wasn’t sure when I would want to get back to racing, but this is a great opportunity to do so. 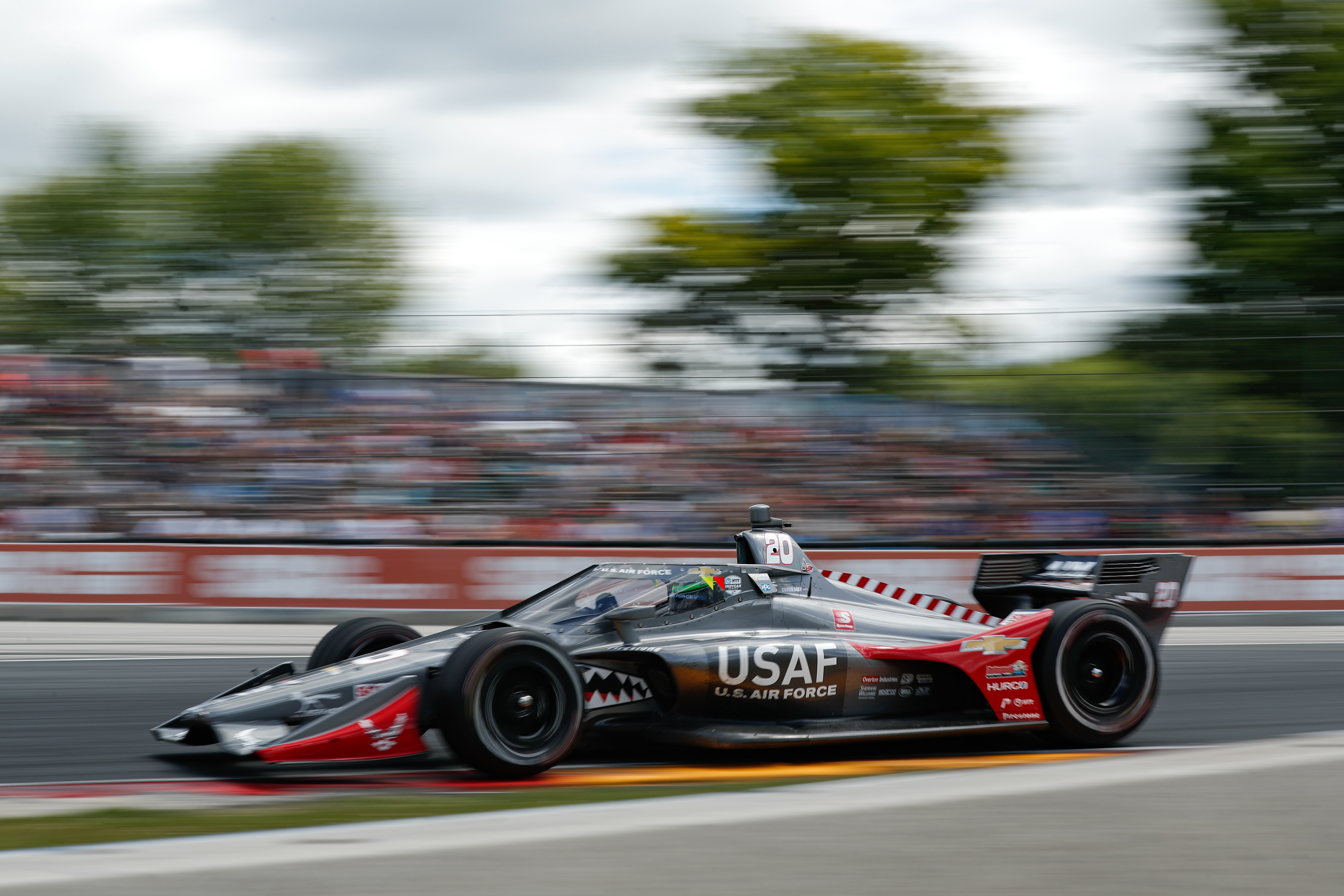 “To be able to do it at a high level was too hard to pass up.

“Obviously, it will be a steep learning curve but getting to work with [car #20 engineer] Pete Craik again and the rest of the ECR team is about the best situation I could hope for!”

Ed Carpenter finished second at Indy with his eponymous team in 2018, while he and Spencer Pigot qualified second and third last year.

Daly joins the team having finished 10th at the event last year. He is splitting his outings this year between ovals for Carlin and road courses for Ed Carpenter Racing, with the one exception being the Indy 500. 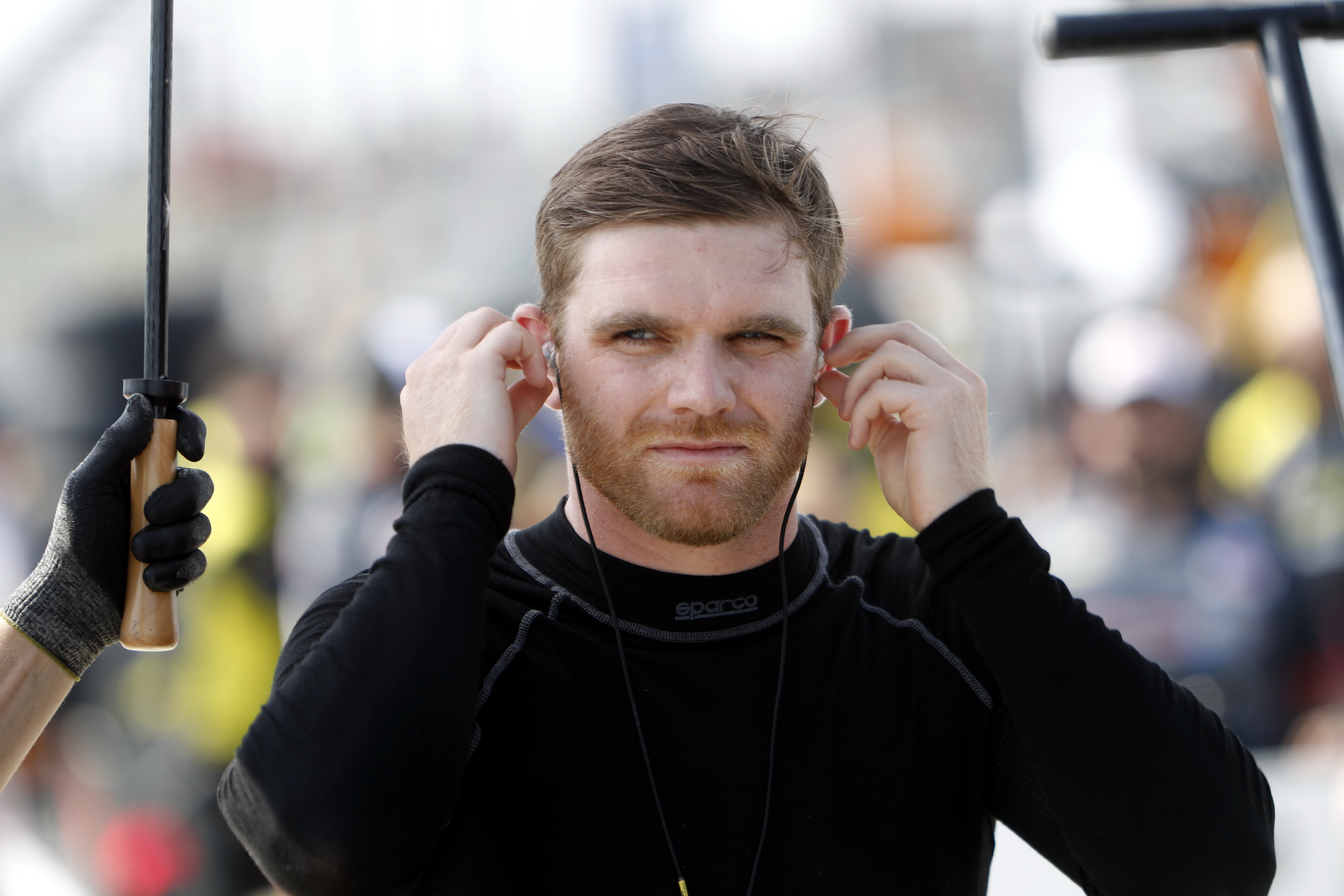 He took his first pole in IndyCar at the last round at Iowa driving for Carlin, and the team has praised his efforts for helping it get up to speed on ovals in the series.

On the addition of Pearn, Daly added: “I am really excited to get to work with Cole for the first time at the Indy 500!

“We’re both going to have to get up to speed with this ECR operation, but I can’t wait.

“Cole has had an incredible amount of success in the NASCAR world and now we’ll be going for our first Indy 500 win together!” 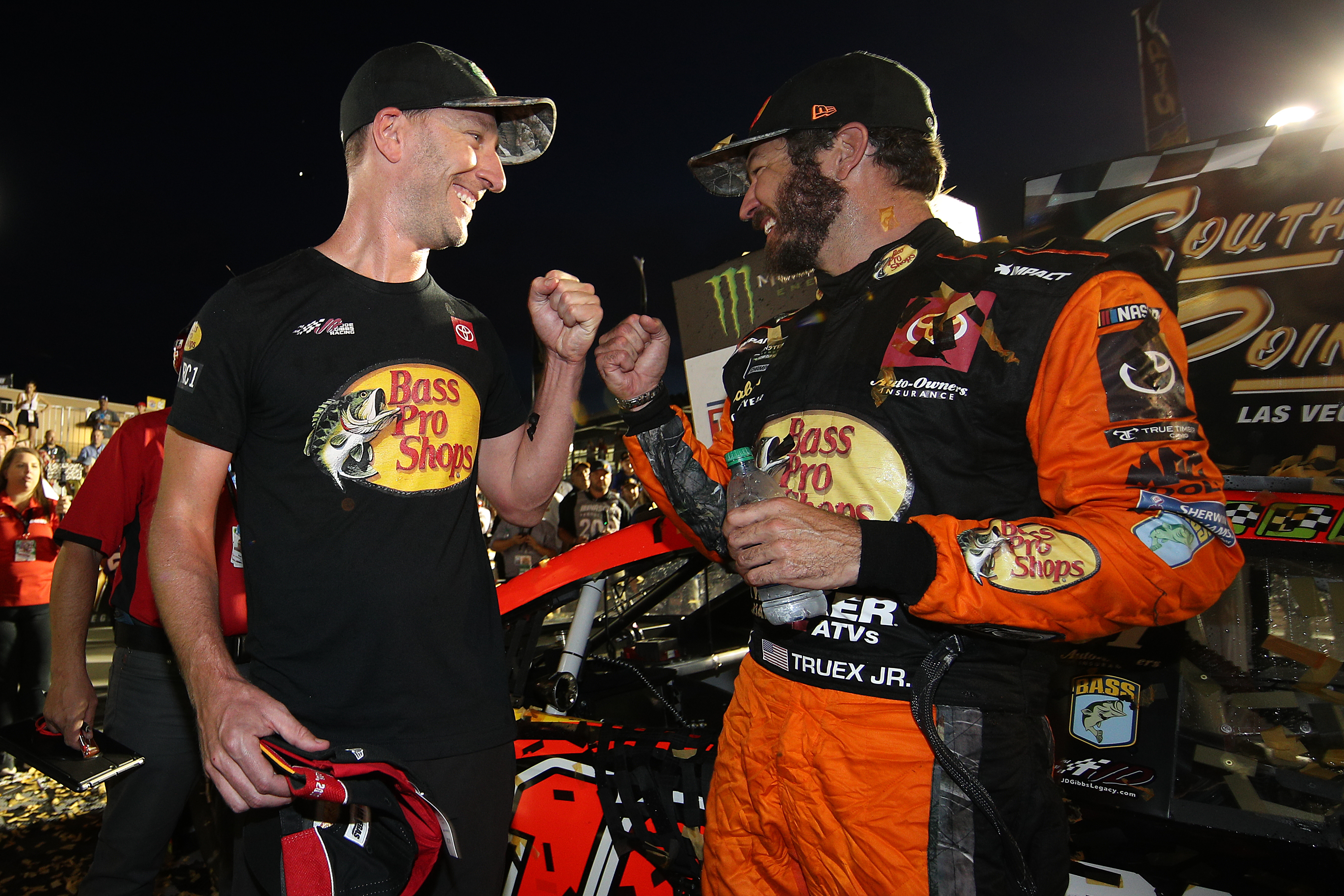 9 hours ago Junior No Comments