Indianapolis 500 will not allow fans in coronavirus U-turn

The Indianapolis 500 will run without fans in attendance, the venue announcing the U-turn following a spike in COVID-19 cases in the area.

The race traditionally run in the month of May – one of the largest single-day spectator sporting events in the world – was already in flux due to the coronavirus pandemic, moving back to August 23 on the calendar as part of IndyCar’s rescheduled calendar.

Last month it was announced that 25% of fans would be able to attend, down from the initially announced 50%. That 25% of the usual attendance would still mean around 75,000 people at the circuit, which would have likely made it the largest mass live gathering in the world since the coronavirus epidemic began. 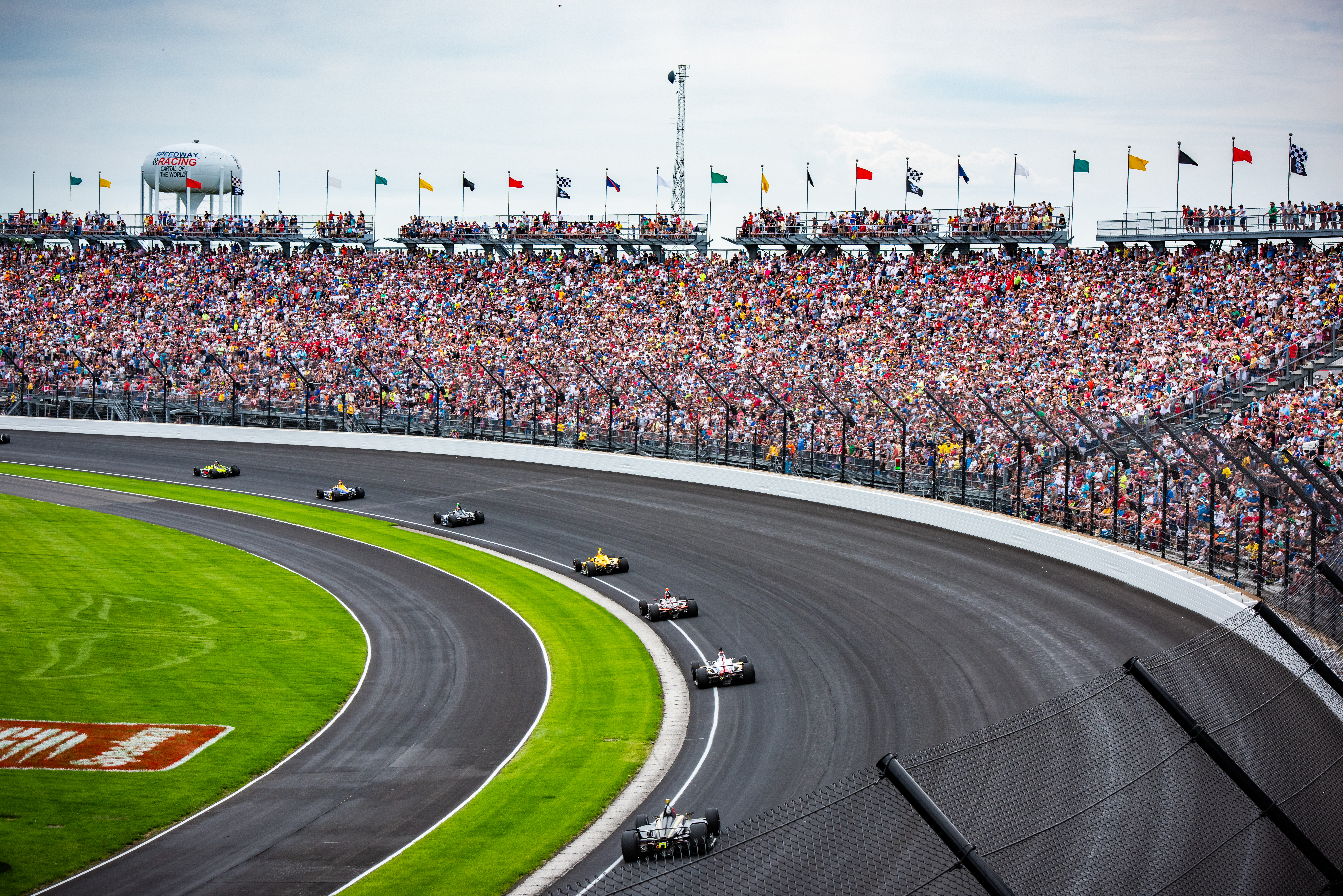 Cases of the coronavirus are surging in America, with the virus spreading to rural areas as well as major cities. The nation is zeroing in on 5 million cases with over 150,000 deaths.

Last weekend, IndyCar announced in conjunction with Mid-Ohio that its event – scheduled for this weekend – had been postponed until September or October.

That means the Indianapolis 500  is the next event on the calendar, with practice due to start on August 12.

“It is with great regret that we announce the 104th Running of the Indianapolis 500 will take place on August 23 without fans,” read a statement from the venue.

“This tough decision was made following careful consideration and extensive consultation with state and city leadership. 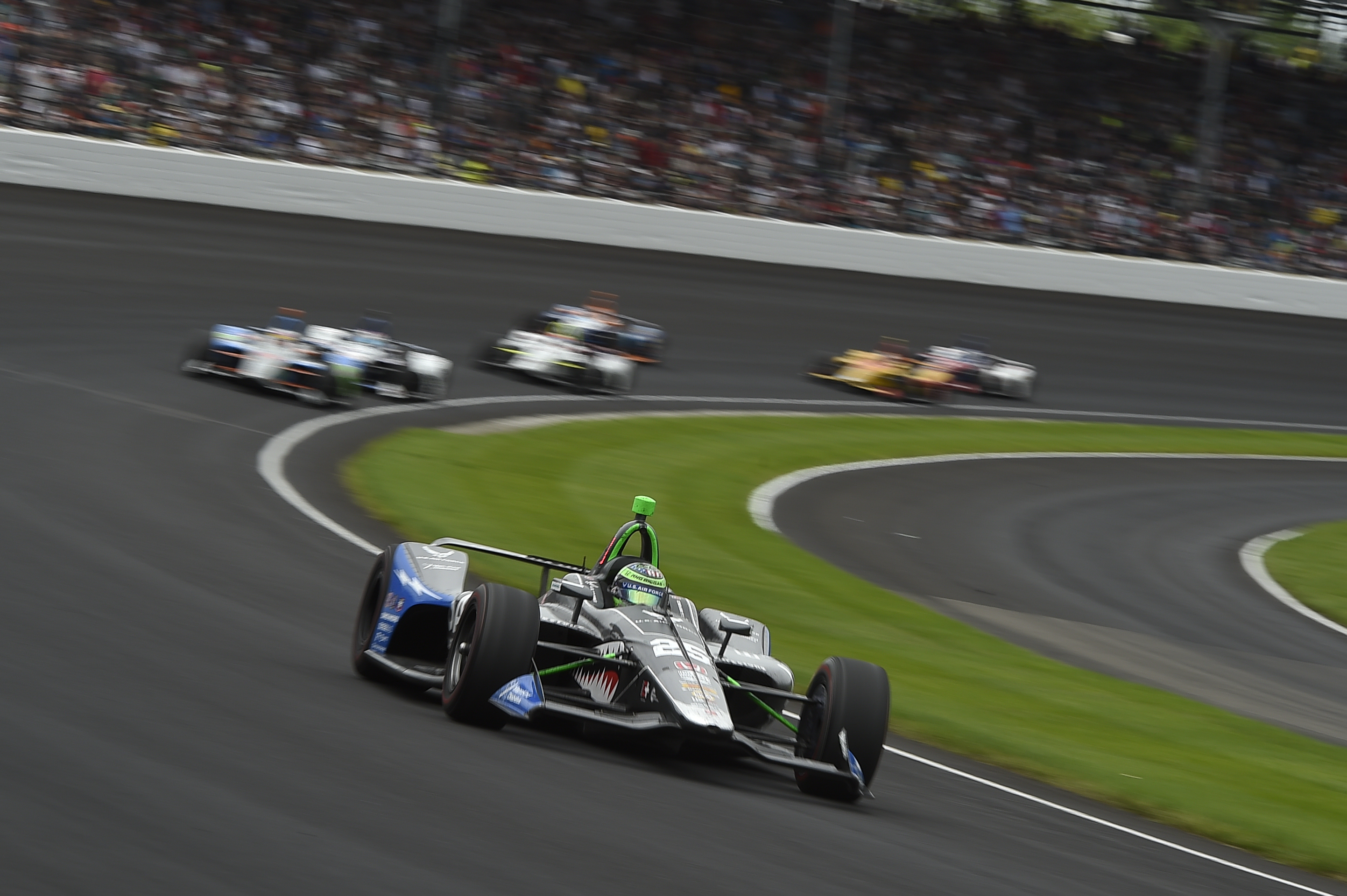 “As dedicated as we were to running the race this year with 25% attendance at our large outdoor facility, even with meaningful and careful precautions implemented by the city and state, the COVID-19 trends in Marion County and Indiana have worsened.

“Since our June 26 announcement, the number of cases in Marion County has tripled while the positivity rate has doubled.

“We said from the beginning of the pandemic we would put the health and safety of our community first, and while hosting spectators at a limited capacity with our robust plan in place was appropriate in late June, it is not the right path forward based on the current environment.

“We encourage Hoosiers to continue making smart decisions and following the advice of our public health officials so we can help get Indiana back on track.

“Penske Corporation made a long-term investment to be the steward of this legendary facility. While we were very excited to showcase the investments and enhancements we have made in the guest experience, we know we have reached the right decision.

“As much as Roger Penske and everyone associated with the Indy 500 wanted to race with fans this year, we ultimately reached this conclusion in partnership with the state of Indiana and city of Indianapolis.

“Our commitment to the Speedway is unwavering, and we will continue to invest in the Racing Capital of the World.

“We encourage everyone to watch this year’s race on NBC, and we look forward to welcoming our loyal fans back to ‘The Greatest Spectacle in Racing’ on May 30 of 2021.” 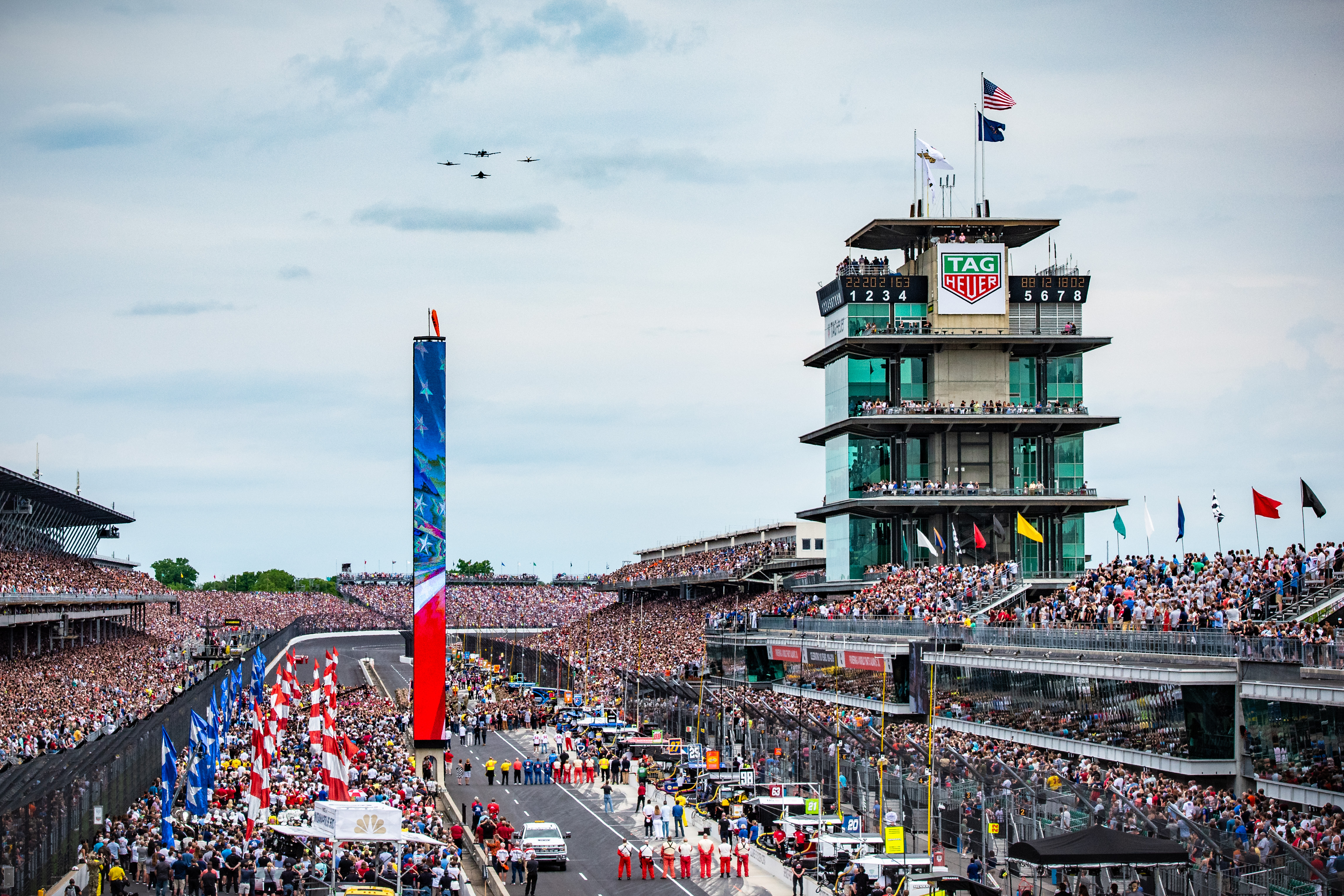