Dixon's manager, ex-F1 ace Johansson on what makes him great - The Race
Skip to content
IndyCar

Scott Dixon is a known quantity these days. A talent who went a different direction than Formula 1, but has turned an almost 20-year stint in America into six titles, sealing his latest at St Pete to add to his reputation as one of the best drivers in the world.

Despite becoming that known quantity, there’s plenty we don’t know about the Kiwi. Luckily one of the best placed people close to him is an ex-Formula 1 driver, Stefan Johansson.

Dixon arrived in the States to race full-time in 1999, where he joined Johansson Motorsports. Stefan has been Dixon’s manager ever since. 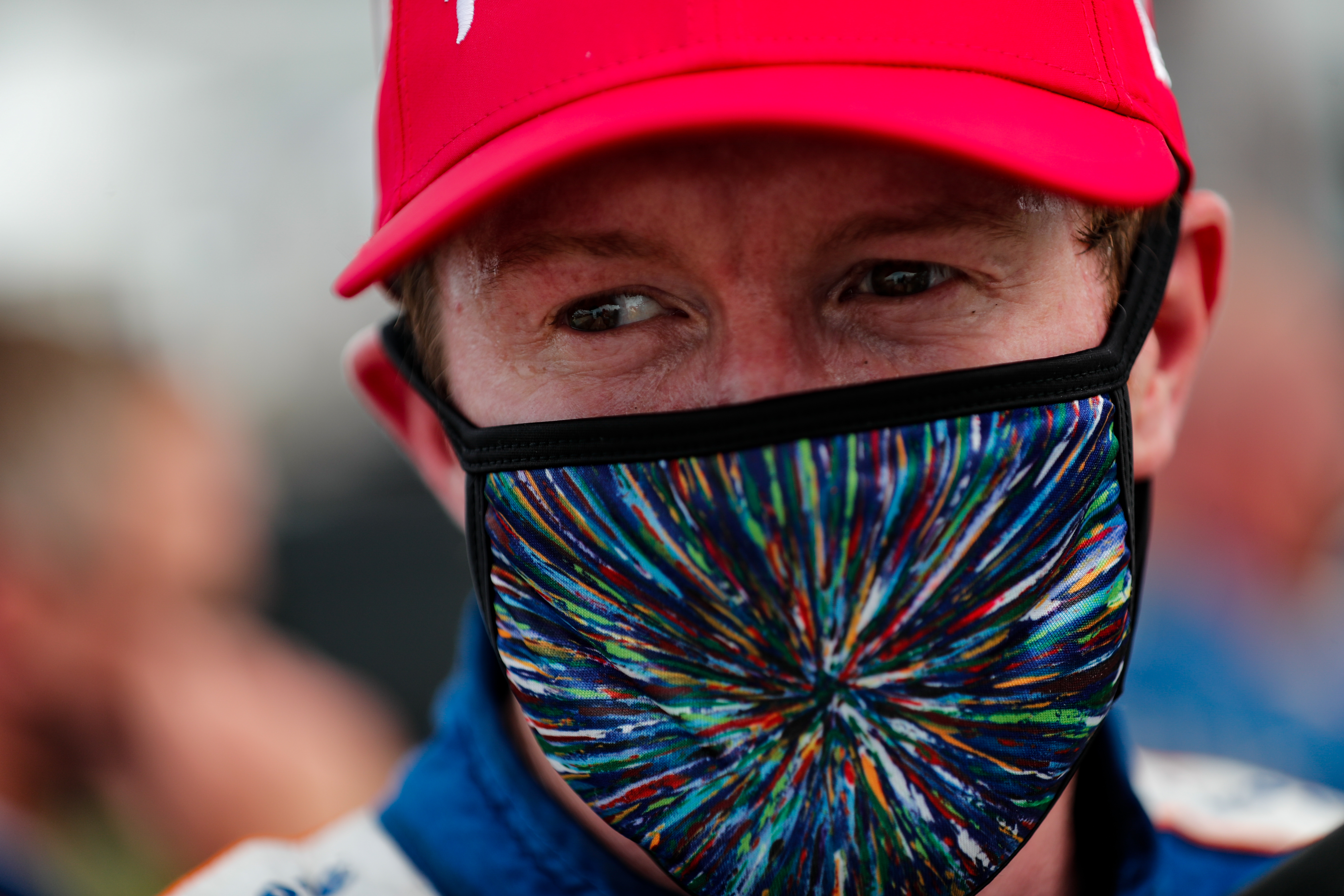 After moving to Pac West, Dixon won the Indy Lights title in 2000 and stuck with the team to enter CART where it took him three races to win. A year later he switched to Chip Ganassi Racing and has been there ever since – despite F1 tests and other opportunities following on.

Johansson – who scored 12 podiums during a stint of over 10 years in F1 – raced in IndyCar himself in the 1990s, and is the best person to both judge Dixon and provide insight having been there from the very start of his career.

The Race spoke to Johansson – a brilliant artist who has livened up a COVID-19 mask with his artwork (above) – and composed his thoughts on Dixon’s talent, what makes him special and performing at this level beyond his 40th birthday. 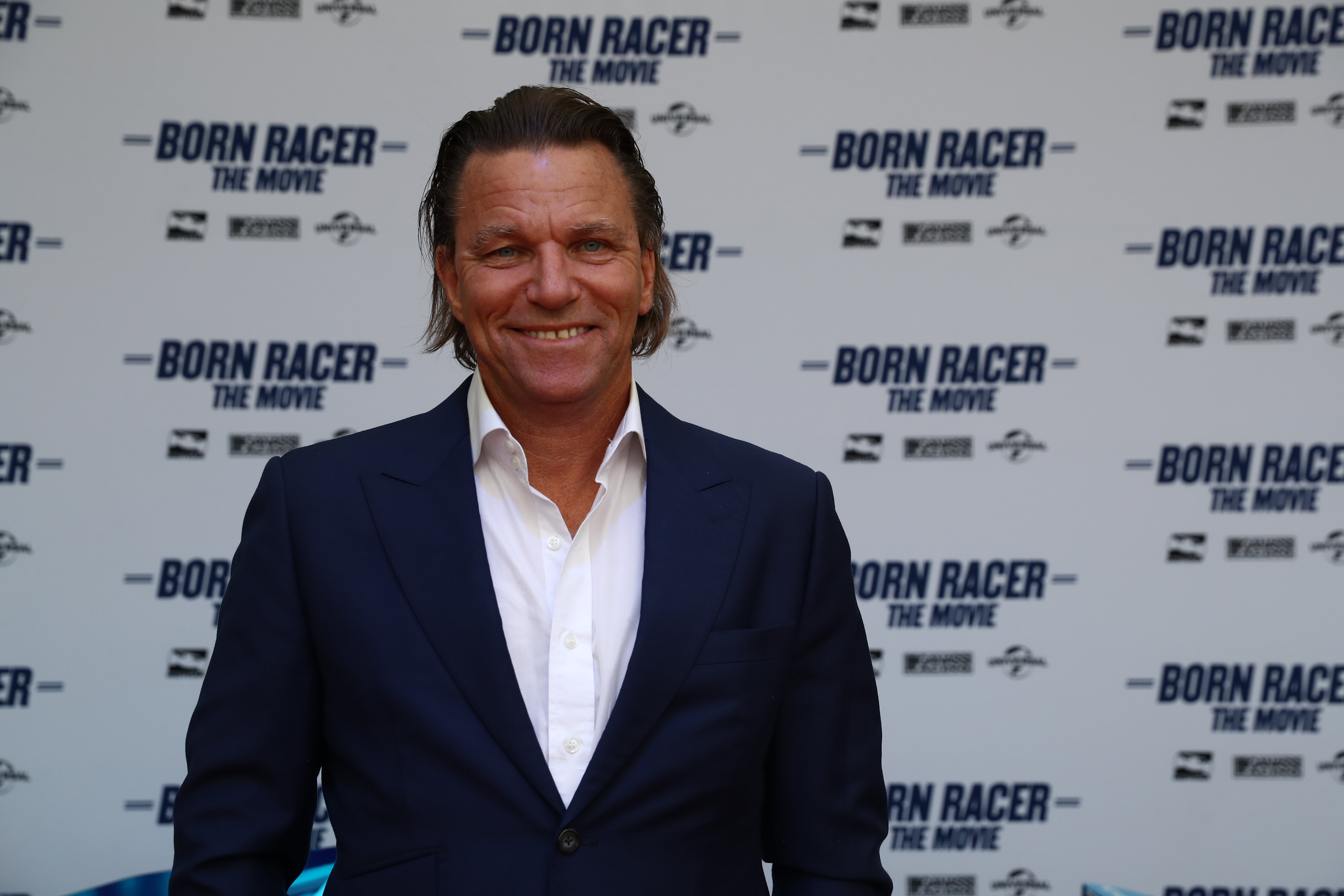 The tide has completely turned where, all three Ganassi cars have really been struggling. It’s strange though. I think a lot of has got to do with the tyres and the fact that there’s quite limited knowledge of the tyres from every team. And you either get it right or you don’t.

Particularly this year the way the races have been – the schedule is so compressed. If the car is not there or very close when you’re rolling off the truck, you’re gonna have a tough weekend obviously and if you look at the last four races [at Mid-Ohio and Indianapolis, before the St Petersburg title decider] I don’t think he’s ever had a string of four races with less points in the bag.

A lot of it is obviously circumstances as well, like in Mid Ohio. His pace after the spin was just mind-boggling fast. But that’s the beauty of IndyCar in my opinion is that, it is so incredibly competitive. Newgarden was struggling earlier in the year then he got the bit between his teeth. The Penske guys have found something with their cars that’s brought them up to the top of the charts, everywhere.

It is extraordinary, every single year the championship ends up going down to the wire, to the final race. Which is great, from a competition point of view. Selfishly I wish we could have wrapped it up at Indianapolis.

Johansson on… Dixon performing at this level after turning 40 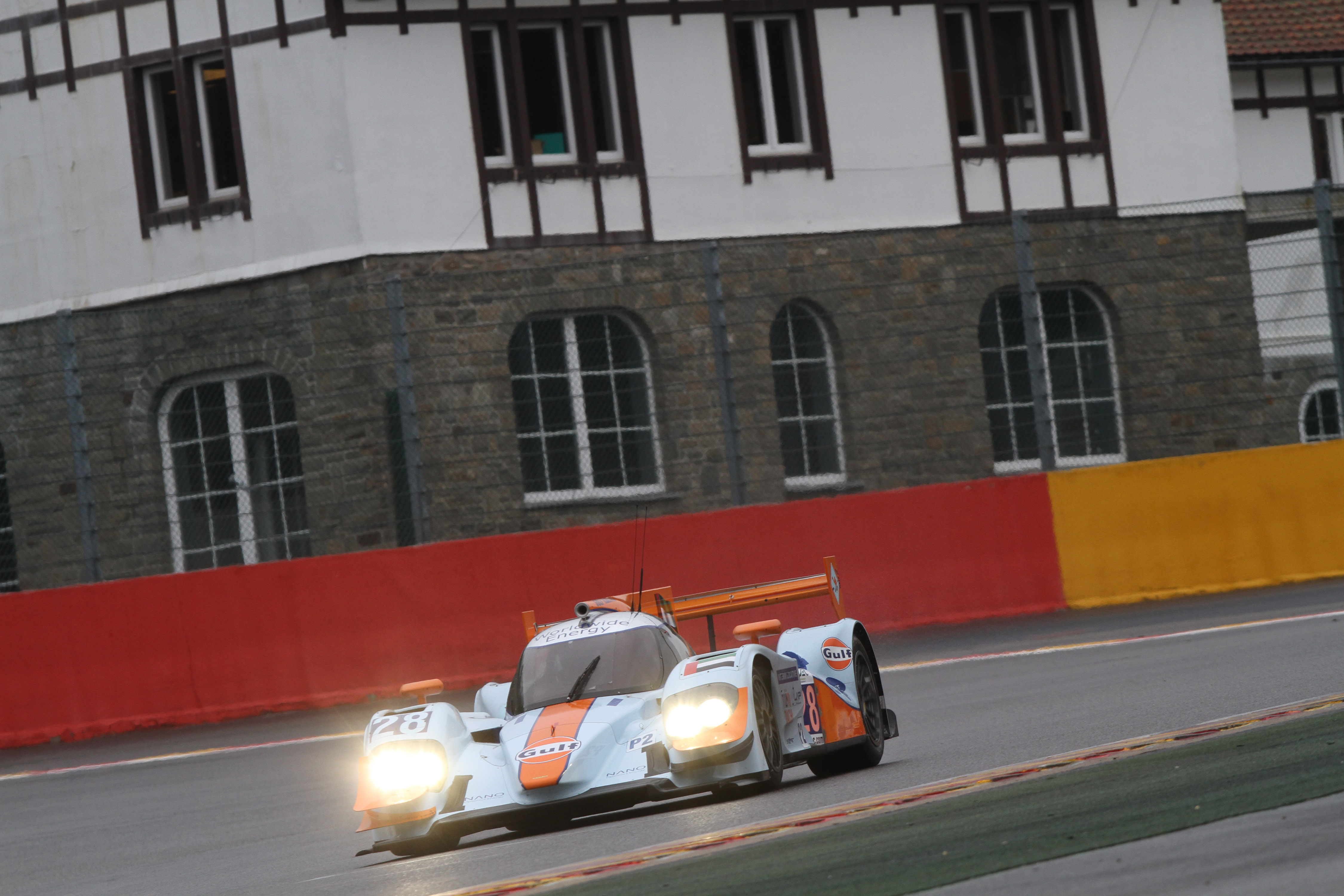 I’ve never been a big subscriber to this whole age thing. When I was driving, I kept going for quite a long time on a reasonable level in sportscars (pictured above) and stuff so I think it’s definitely just more in your mind than anything else to be honest.

Scott is still the fittest driver out there I’d say, and he’s obviously motivated. I don’t see any reason why any of that should change just because he’s a year older. I think 90% – at high-level sport – is in your head, and I’ve never been a big subscriber of the F1 mentality where if you’re 20 years old you are already too old which makes absolutely no sense whatsoever.

They’re all super quick but if you look at the racecraft there are maybe one or two, but even then, it takes them three, four or five years to get to the level where they have the racecraft and the bigger picture view where they can be patient when they need to be patient, rather than bits of carbon flying in every direction in the first two laps, which seems to be the standard procedure these days…

Johansson on… picking one thing that makes Dixon great 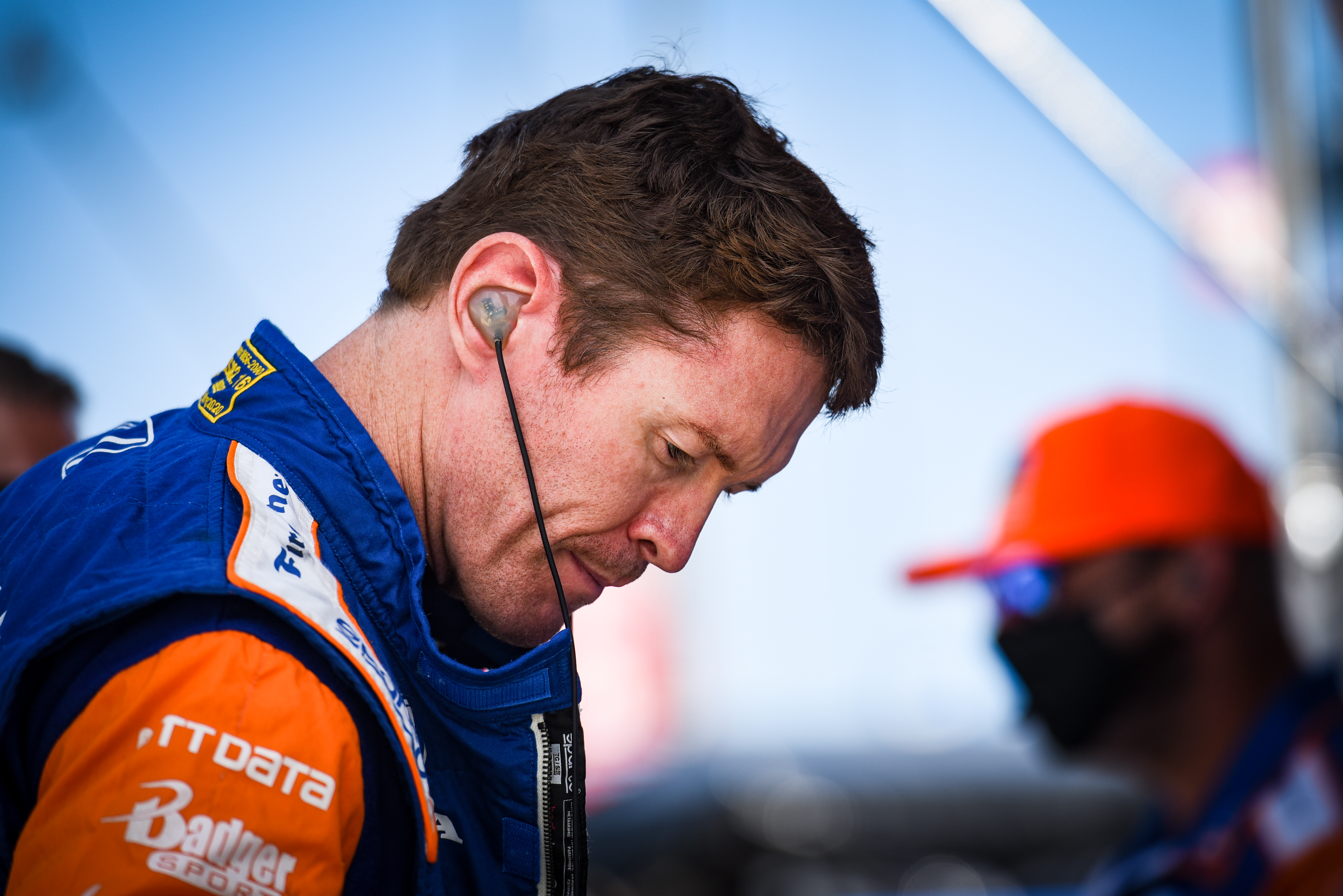 Having been close to him for so long, the thing that always impresses me is that he’s got the ability to be honest with himself and recognise whatever area he still might be weak in – in comparative terms – and he just keeps working on it.

It seems like every winter he just comes back a bit better than he was the year before, whatever area he has been working on or focusing on and the motivation is incredibly high. It’s harder for anyone to keep on winning, every year it gets harder than it was the year before, whether it’s a team or a driver.

Johansson on… what Dixon’s wins would be worth in F1 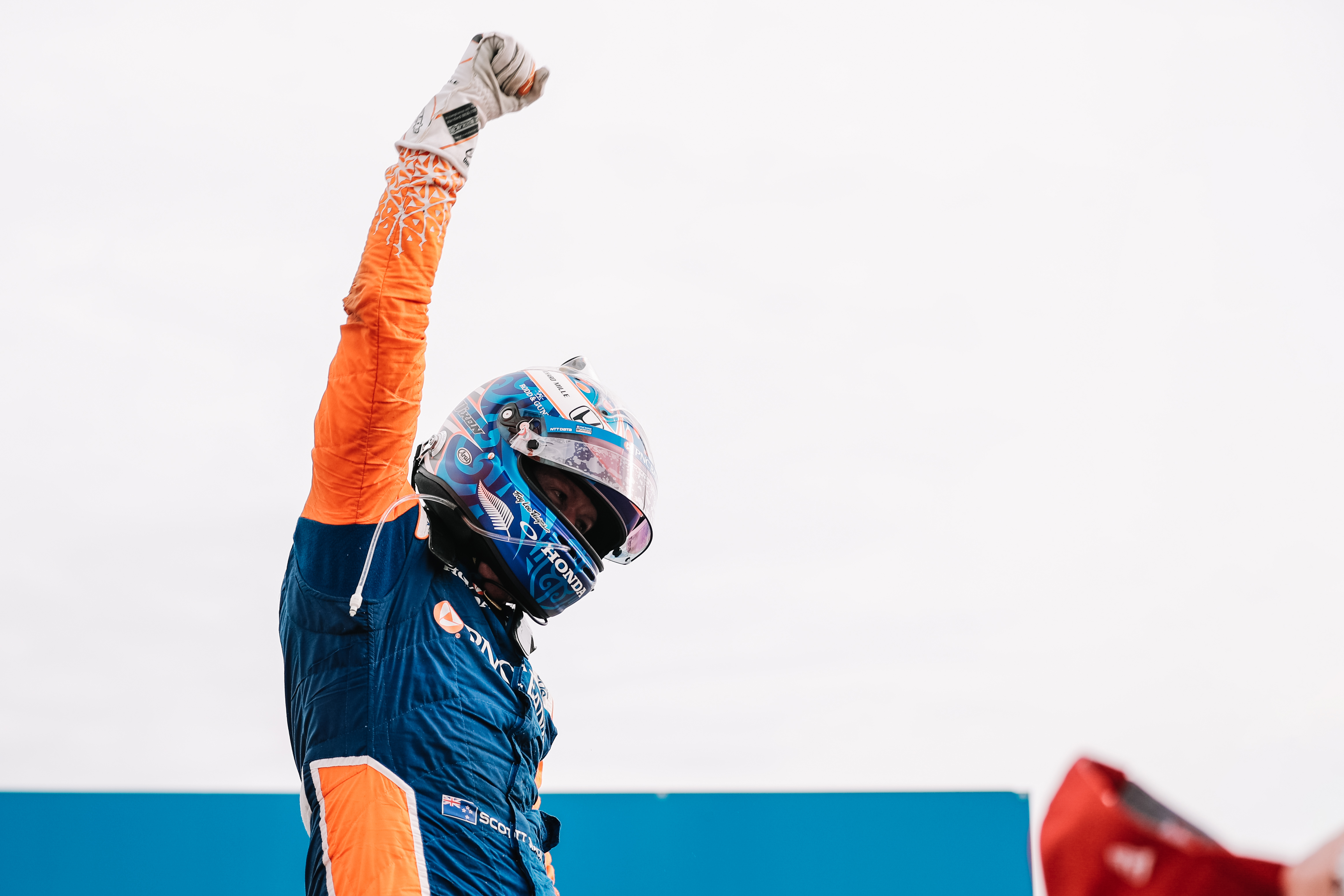 There’s so many good cars now, so many good teams and so many good drivers, a bunch of young guys coming in that look very, very strong and promising. Everything just has to be the right on the day. Otherwise, it’s hard to even get into the top 10 if you don’t have a good day without any glitches either in your own performance or strategy or tyre wear or whatever it may be.

It’s really hard to piece together a whole weekend, which again you’re coming back to Scott, the fact that he won 50 races in IndyCar – that would equate to 300 wins in F1.

I am a huge fan of Lewis [Hamilton] and I respect him tremendously and I think in the bigger picture I think he’s certainly one of the top three in history of F1. I think he’s been exceptional since the first time he got in the car so there’s nothing to take away [from him] there. 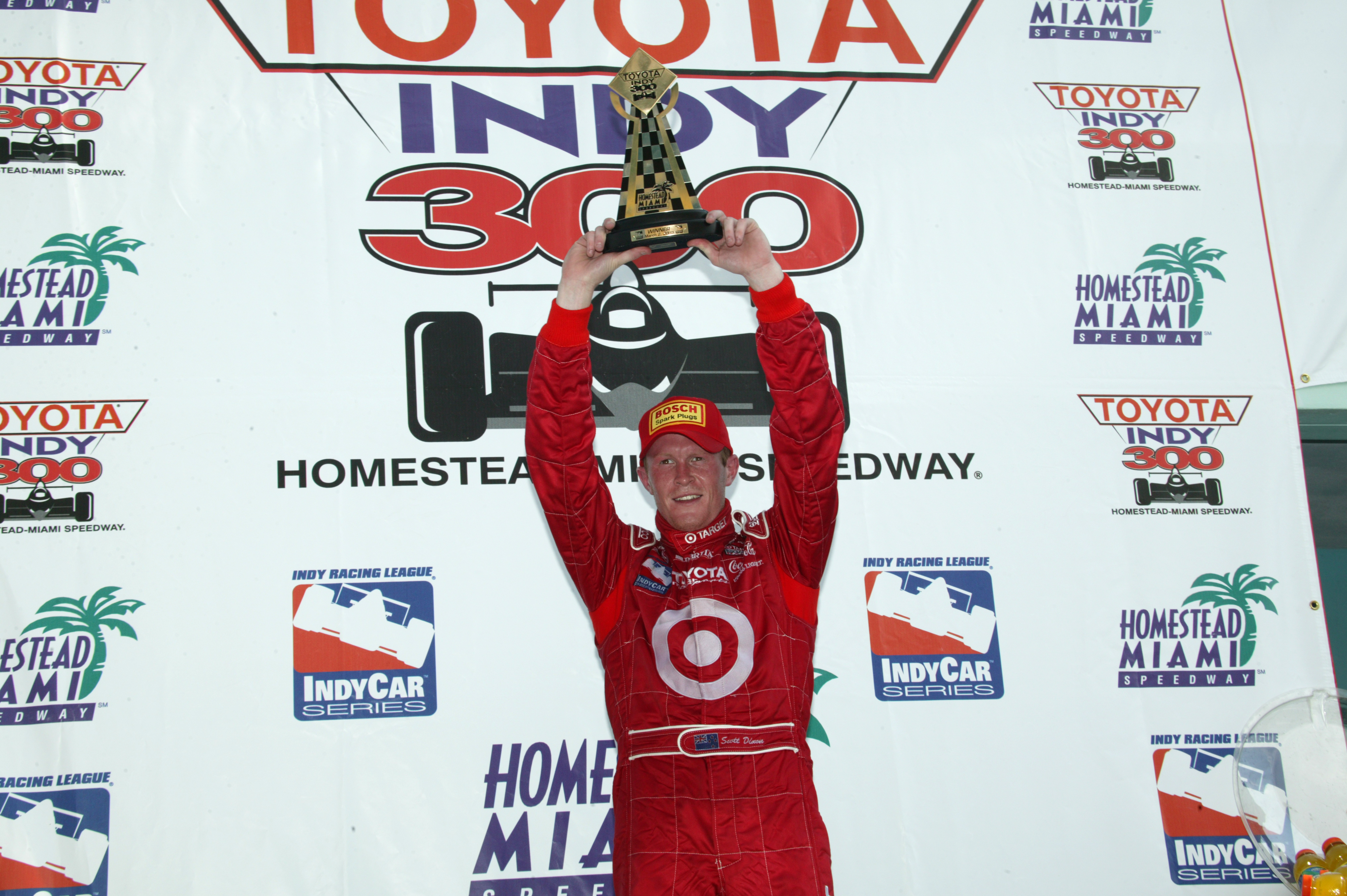 But the fact remains that whoever gets the big records is if you end up in a good car that dominates for a period of several years, then obviously your record is going to look incredibly good because essentially you only have one guy to beat. Sometimes maybe two more, but that’s about it.

Formula 1 has always been that way and it’s the nature of the beast just due to the rules. Everyone has to make their own stuff so, someone’s always going to get an edge on the rest of them. There’s so many more variables, so many layers to the competition. 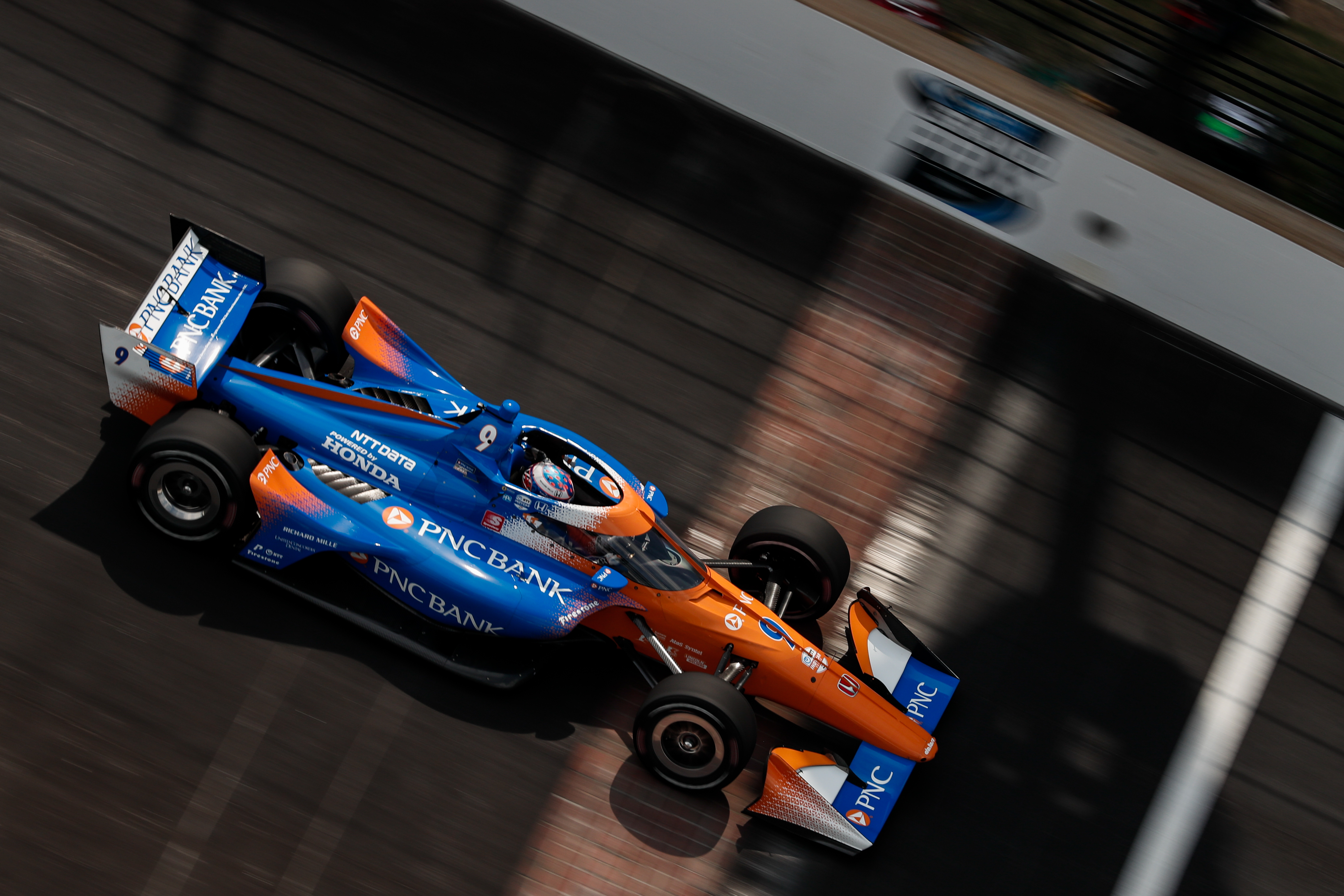 I don’t think you can do that with anyone, especially not when they’re young like that, it can go either way. But, from the very first moment, first test down at Sebring and he was a 17-year-old kid – you could tell right away that he was more than special. He definitely had it.

It’s a feel thing more than anything else but you can tell with most drivers that you can just feel that fire that they have that makes them great. The ones who are able to pull something out of their arse when it’s time to do that. With Scott it was definitely already there and you can tell that he had that little bit extra. 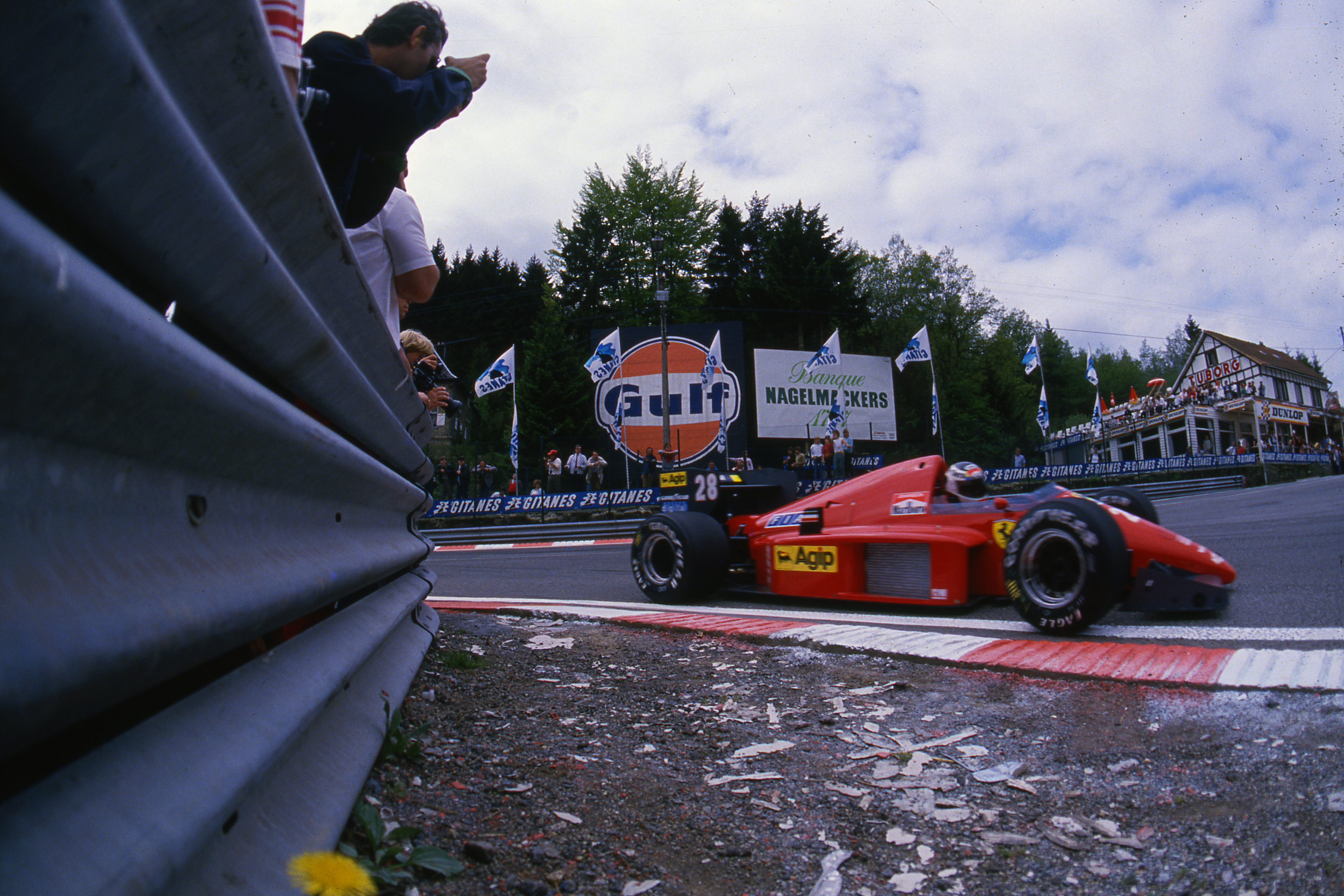 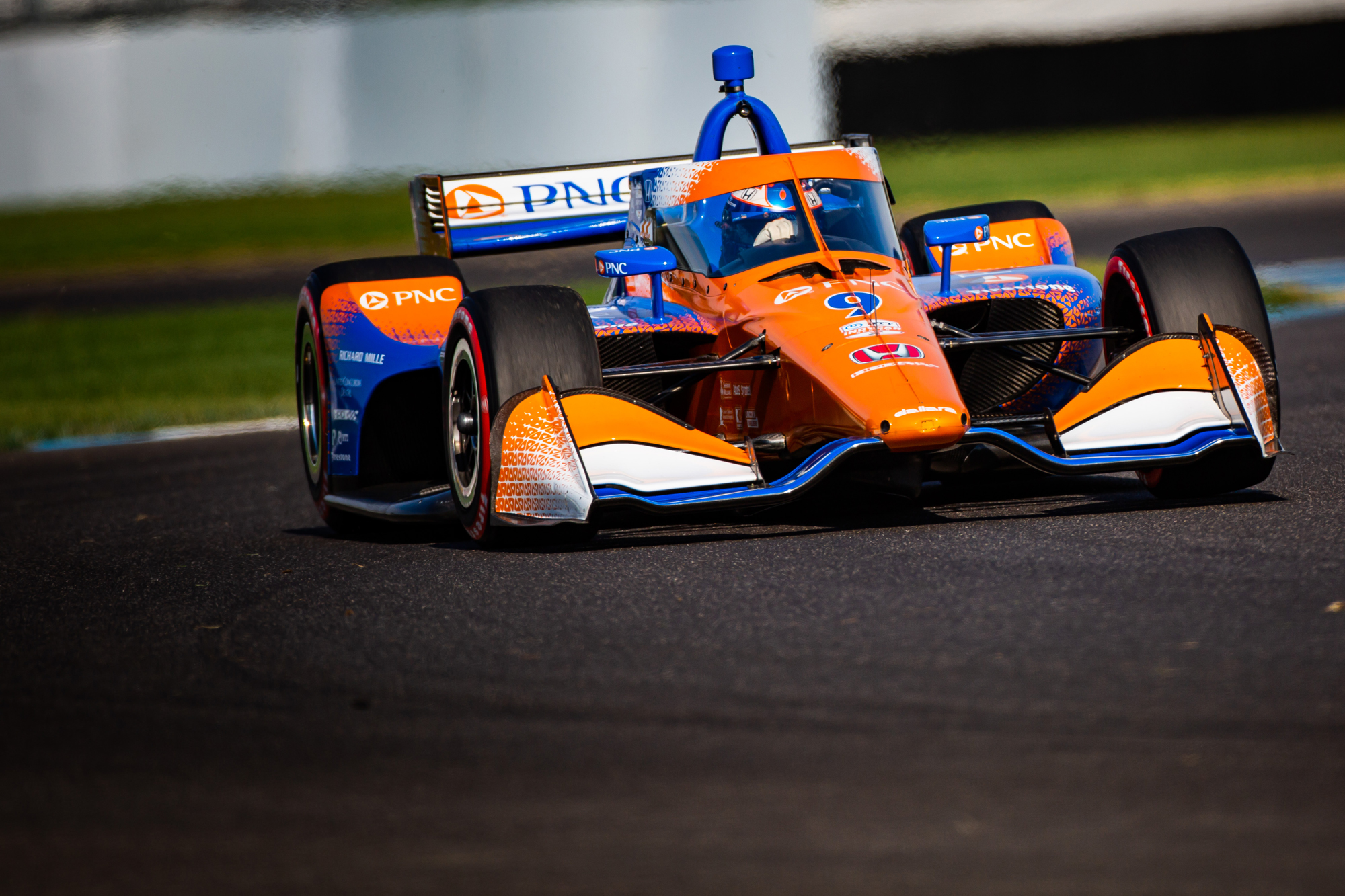