Ericsson switched from the Arrow Schmidt Peterson Motorsports to IndyCar powerhouse Ganassi for his sophomore season in the United States after leaving F1 at the end of 2018.

Ganassi created a new entry for Ericsson’s arrival alongside eventual champion Scott Dixon and Felix Rosenqvist and he will return with the #8 crew for 2021.

Ericsson scored nine top-10 finishes in 14 races this season and a best finish of fourth at Road America, but was only 12th in the championship points after a costly retirement in the Indy 500 and setbacks at Texas and Gateway.

“I’m very happy to continue my relationship with Chip Ganassi Racing, Honda and HPD into 2021 and beyond,” said Ericsson.

“I want to thank Chip and the whole CGR organisation for their trust in me.

“Chip Ganassi Racing is one of the best teams in motorsports and I’m proud to be part of the team.

“The season we’ve just finished has been full of potential and I feel confident that with what we’ve learned together this year will help us succeed in 2021.”

But CGR managing director Mike Hull said Ericsson had “proved that he belongs here” and in 2020 had “contributed to the success of our team greatly”.

“That includes being unselfish to his team-mates, especially with Scott Dixon,” said Hull.

“He’s a great foundational piece of our overall programme and he fits well within our group.

“That translates into success on the track, and we’re glad to have him continue to grow and move the team into the future.” 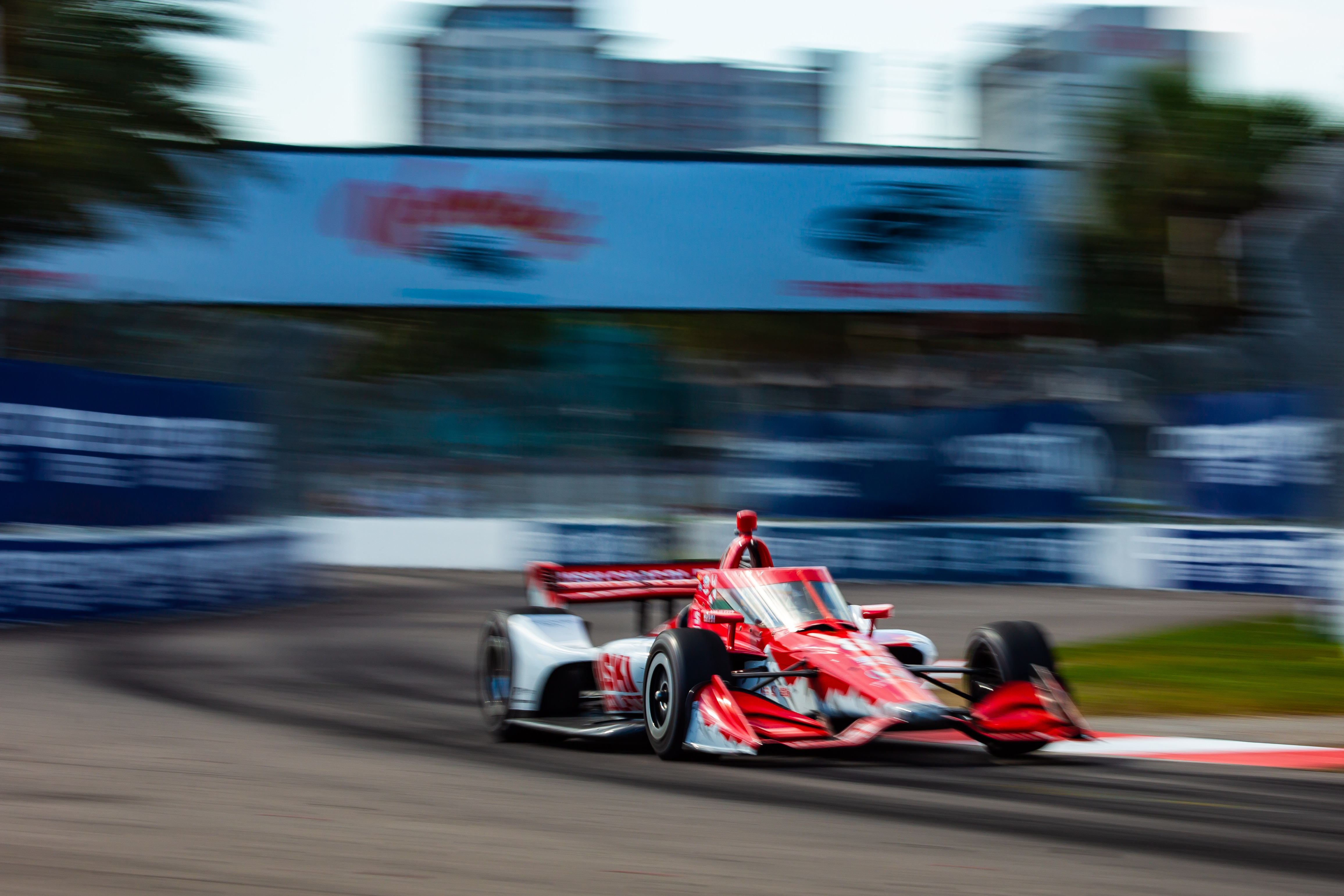