Simona de Silvestro will return to IndyCar to contest the Indianapolis 500 with a new female-led team created with support from Penske.

De Silvestro was an IndyCar regular across 2010-13, taking a best result of second in Houston in the last of those seasons.

The new Paretta Autosport team has been launched by Beth Parretta, who was the motorsports chief at Chrysler’s SRT division during its last major sportscar programme with the Dodge Viper and when Penske took Brad Keselowski to the 2012 NASCAR Cup title with Dodge.

The project is part of IndyCar’s ‘Race for Equality & Change‘ programme to increase diversity in its field.

Paretta’s launch statement said the team “will integrate women to ensure that it provides opportunities, including competition, operations and administrative roles such as logistics, marketing and public relations”. 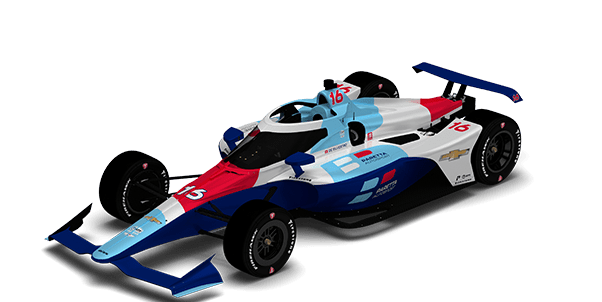 “Today is the beginning of a commitment to gender equity in sport, to encourage women to work hard so they can earn their seat at the table or spot on the grid,” Paretta said.

“IndyCar has been a leader and a welcoming place for women for many years because of the hard work of many women and men before us, but now we have a stronger commitment with IndyCar’s ‘Race for Equality & Change’ to make sure opportunities continue in the future.

“Our team, along with our technical alliance with Team Penske, will work hard to give Simona the best car we can provide so she can achieve her best results.

Excited to join Paretta Autosport for the #Indy500. A dream come true to be able to come back to the speedway in this constellation with the association of @Team_Penske @IndyCar 🏁😃.
Thanks to Porsche for the support & letting me compete in this race @PorscheRaces. pic.twitter.com/MxuVCbjIgd

“The Indy 500 is the greatest race in the world, and one day soon we hope to have a woman’s face on the Borg-Warner Trophy.”

Parretta had previously attempted to launch a female-led IndyCar team for the 2016 Indy 500 with Katherine Legge as the driver, but that project fell through before the event.

De Silvestro’s most recent single-seater experience is in Formula E, where she remains a reserve and development driver for Porsche. 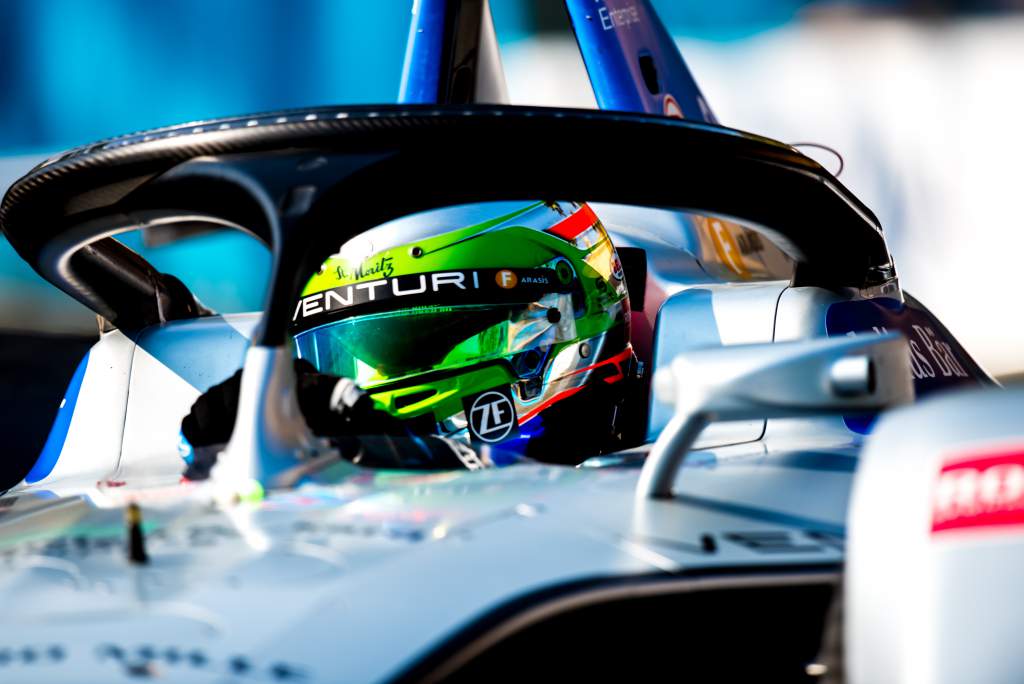 She last competed in IndyCar with a three-race programme for Andretti Autosport in 2015.

“My career really took off through my time competing in IndyCar and the Indy 500, so returning to compete with Beth and her new team in alliance with Team Penske is a special and rare chance in my career,” said the 32-year-old Swiss driver, whose main racing programmes in recent years have been in Australia’s Supercars touring car series and sportscars.

“Being part of the goal of diversity and inclusion for everyone, and especially women in IndyCar, and in motorsports in general, is very important to me and how I would like to see the future of racing.” 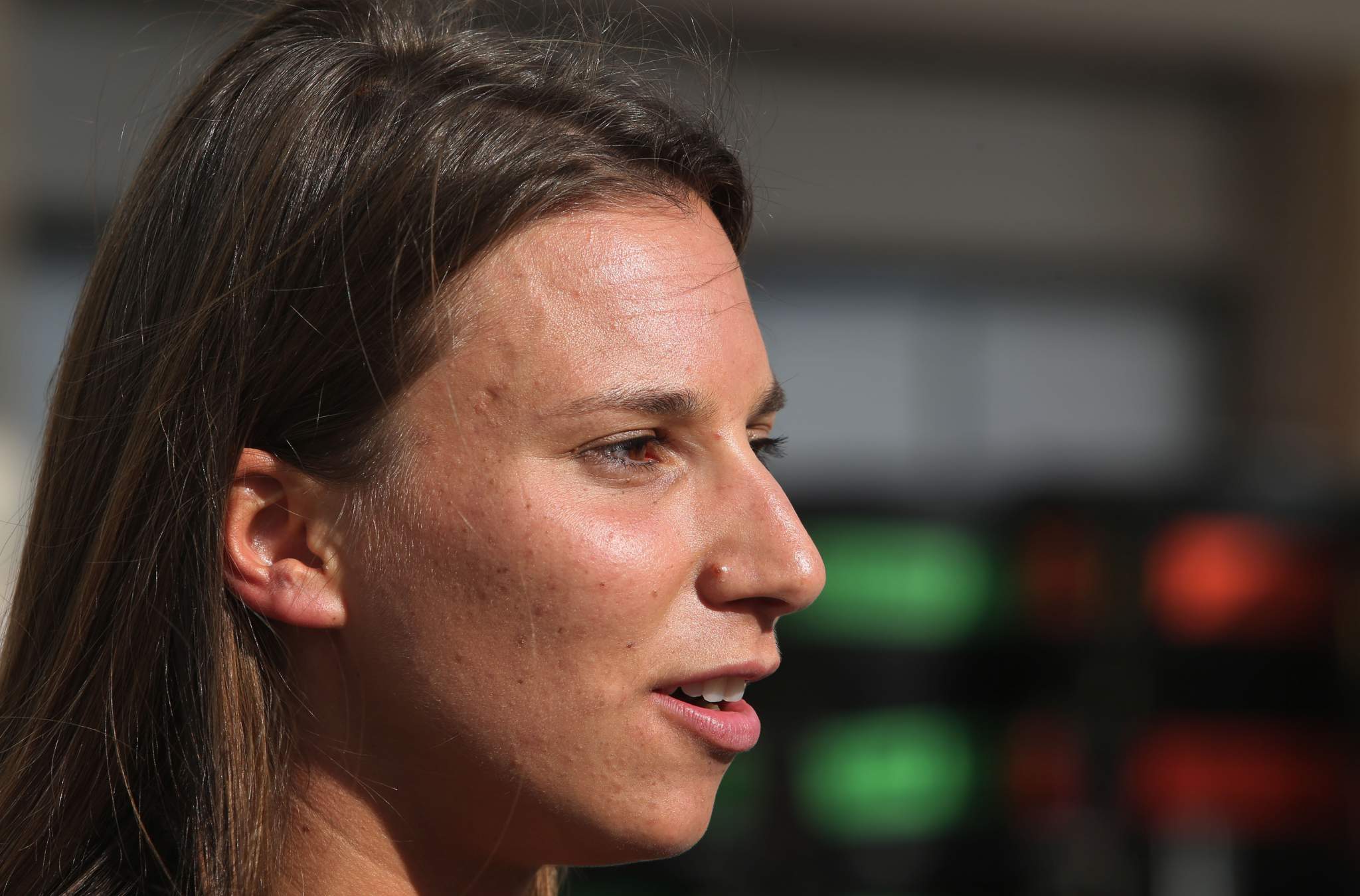