Jenson Button’s admission that he’d planned to race in IndyCar for 2021 raised as many questions as it answered, but the overwhelming fan response was ‘how good would that have been?!’. And rightly so.

It comes at a crucial stage for IndyCar, and rams home how valuable an international star can be to a championship that isn’t Formula 1. 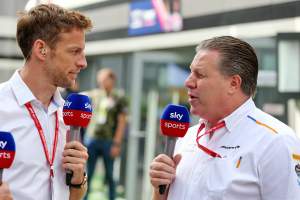 Fernando Alonso’s full-time switch to IndyCar never materialised and now he’s not even doing the Indianapolis 500 for at least the next two years. The two-time F1 champion was such an enormous draw worldwide for that event and the series itself, and without him it’s left with a hole. One that Button would have filled perfectly.

That’s not to say Button to Arrow McLaren SP won’t happen at some stage, but kicking off 2021 in the seat would have been perfect for one specific reason: the two major storylines of 2021 in IndyCar are going to take some time to get moving.

While IndyCar has lost Alonso and Button was a dropped catch, it has scored one of the biggest names in American motorsport in Jimmie Johnson, the seven-time NASCAR Cup Series champion who threatens to bridge the divide between two fanbases that appear to be moving closer together. 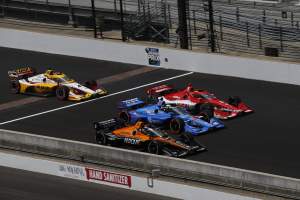 IndyCar’s and NASCAR’s that is, and both shared a weekend last year at Indianapolis, which was a great blended start. Johnson is going to open up IndyCar to NASCAR fans and that’s huge, especially driving for the Chip Ganassi Racing team that is both prestigious and has a NASCAR programme of its own.

Alongside Johnson that second major storyline is Scott McLaughlin, who already appears on a path to become American motorsport’s sweetheart. His charming ‘Scott Learns America’ tweets detailing his adaptation to US life have really appealed to fans. The fact he’s a feisty driver from New Zealand will always go down well in IndyCar and any tin-top fans around the world are bound to be interested in his progress.

What’s the problem with Alonso exiting and squandering Button (at least for now) then, with Johnson and McLaughlin in the wings?

Am late to the party I know, but Target Superstore is unbelievably awesome. Got bananas , picture frames, clothes, tool kits all in 1 trolley, omg. #ScottLearnsAmerica

The problem is, this is one of elite motorsport’s most competitive and difficult series, owing to the spec chassis formula, the depth of opposition and the tricky strategy involved.

Johnson has spent much of his off-season in junior formula cars adapting to things like braking points and getting used to open-wheel aerodynamics. His Barber IndyCar test last year was encouraging but it was still an acceptably distant back of the pack, especially for a driver who’s never been regarded as a brilliant NASCAR road course racer.

McLaughlin was in a similar situation when he made his (admittedly rushed) debut at St Petersburg last October with Penske, before he crashed out.

Listen, I’m not for one minute suggesting that Johnson and McLaughlin don’t deserve time to get up to speed or that it’s any sort of weakness. Both will be strong performers when they’ve fully adapted to IndyCar and I’m looking forward to following that journey with them.

However, the fact of the matter is, people who don’t follow IndyCar as closely will be looking at the top of the timesheets and may not digest the brilliant back stories Johnson and McLaughlin bring if they’re struggling down the order, at least to start with. 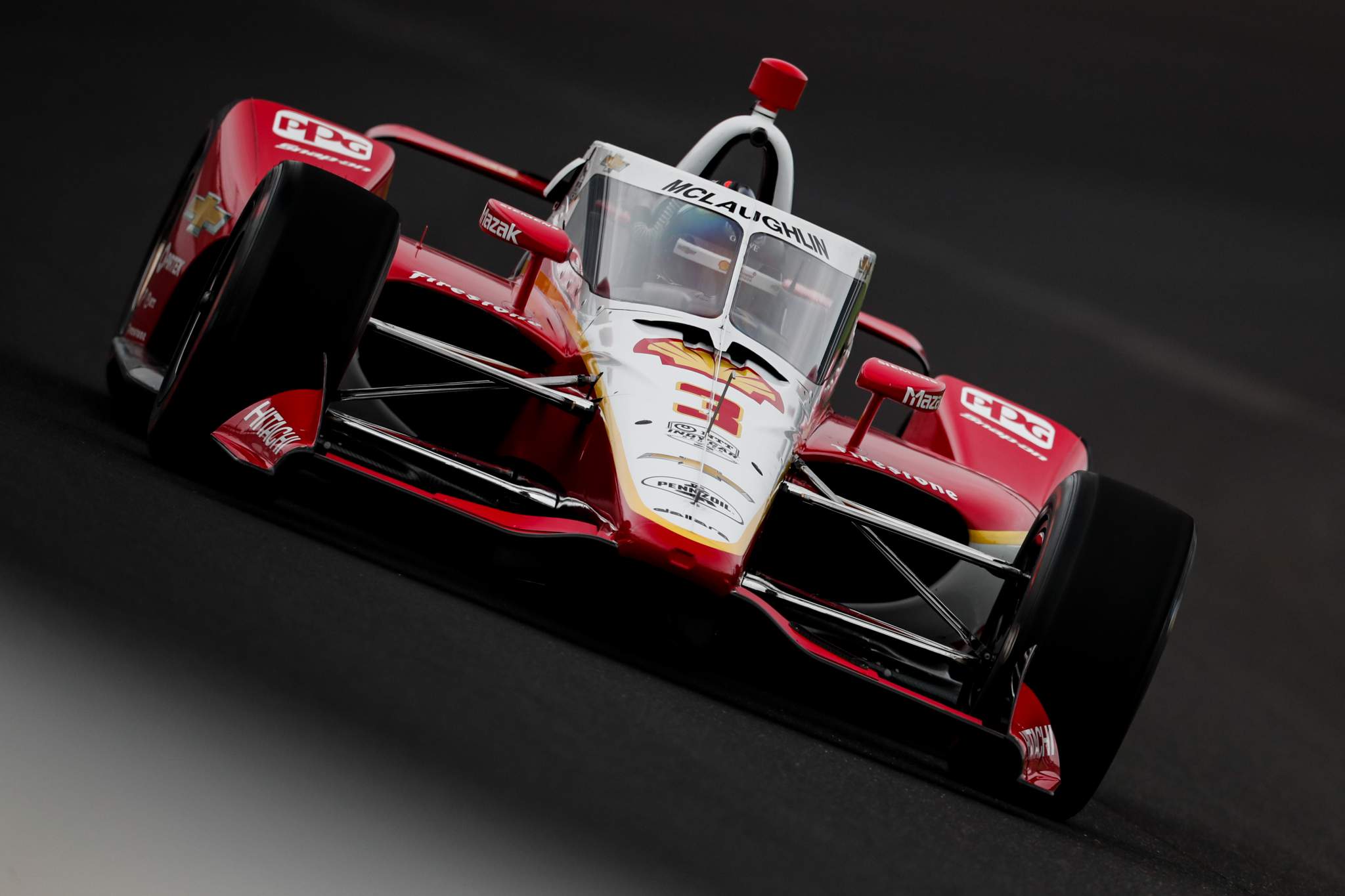 So there’s every chance that fans are going to switch off at the prospect of the pairing struggling to breach the top 10 – which is hard enough as an IndyCar veteran never mind rookie – but it’s just a fact of racing. 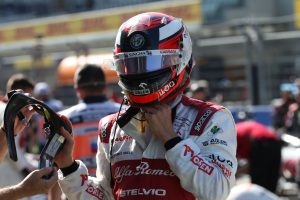 Button would have offered that international grab, something IndyCar needs when it doesn’t currently race outside of North America despite fielding a host of foreign drivers, and it’s lacking Alonso.

Button may have taken a while to get up to speed, but he likely would have demanded more prolonged attention from an F1 and European fan base than Johnson or McLaughlin could or would. That’s what Alonso has offered in recent years, and what Button could also have done.

It’s probably a bit dreamy and way too far in the distant past to prove relevant, but older fans will remember what Nigel Mansell’s move to IndyCar did for the series and there’s no reason Button wouldn’t offer the same value. 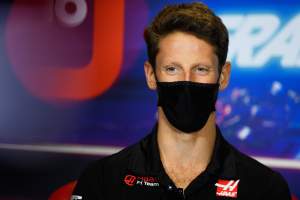 Should Grosjean be looking at an IndyCar drive?
Read more

Perhaps the news emerging this week that Romain Grosjean’s IndyCar interest may not have dimmed could provide that international boost. He won’t hold attention like an Alonso or a Button, but Grosjean’s driving upside is so high that there’s every chance he could turn IndyCar into a very popular redemption after an F1 career that promised much but delivered little, potential considered.

That’s if the rumours of his pending Dale Coyne Racing deal are true.

Grosjean will likely face a similar period of adaptation to Johnson or McLaughlin, and Marcus Ericsson has proven that moving from the F1 midfield to IndyCar doesn’t give you a divine right to wins, championships and domination. Actually, none of the three.

But bouncing back from his injury and the injustice of his F1 career, perhaps he can provide that international spark that can take the interest in IndyCar to the next level. 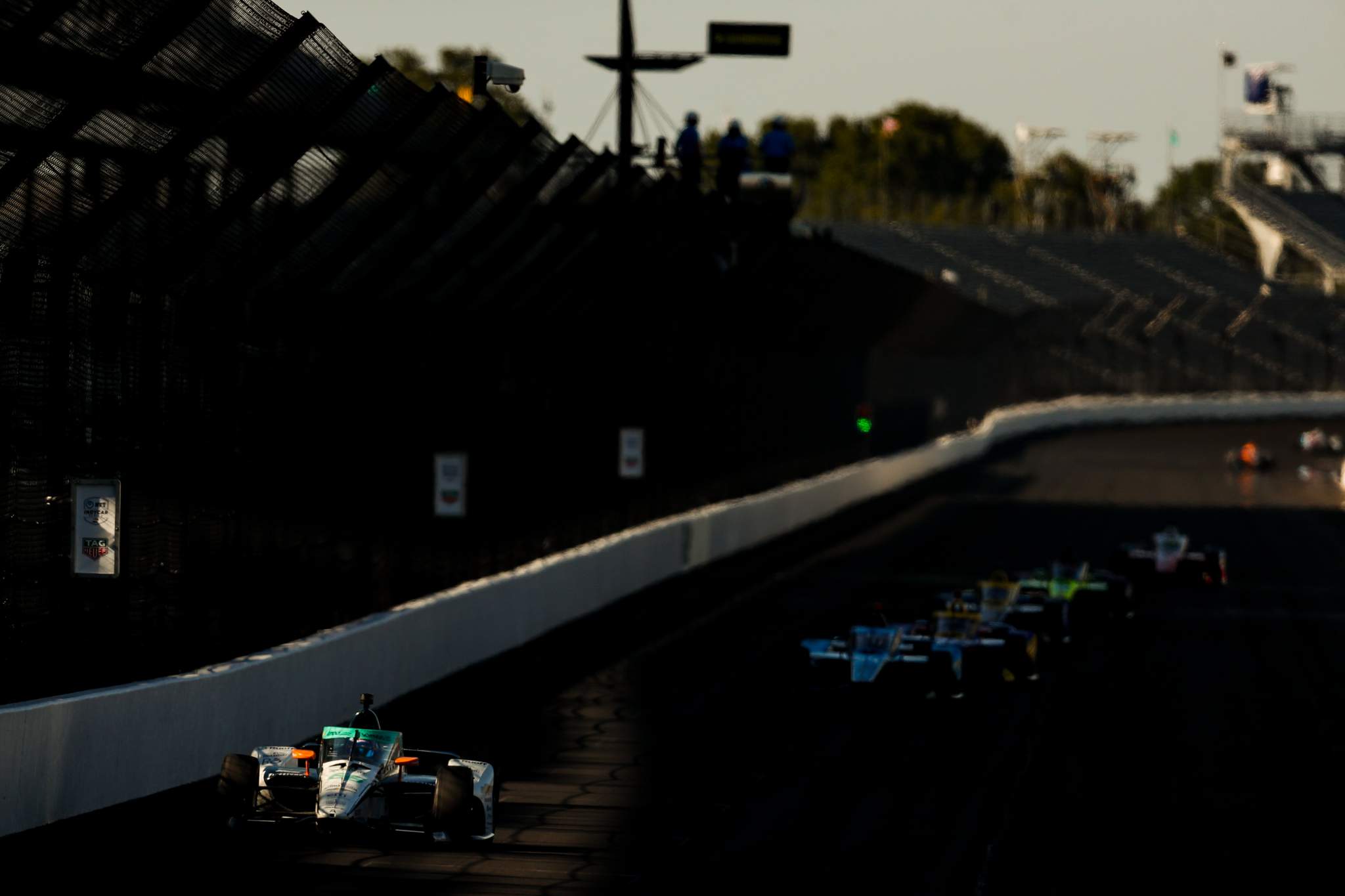