Marco Andretti has chosen not to contest the full IndyCar season and instead focus on the Indianapolis 500 in 2021.

The Andretti Autosport driver, 33, took pole position for the Indy 500 last year, but that was comfortably the highlight of his season after a valiant attempt to become the last car to receive owner points failed in a crash at St Petersburg, costing the team around $1,000,000 from the series leaders’ circle programme.

The two-time IndyCar race winner, son of Andretti team owner Michael, said he had the choice to do the full season but decided to “change up my direction” in order to “reset”.

The driver made the announcements on Twitter, declaring that he would look at doing individual rounds in IndyCar to remain “car fit” and that he would help the team with testing work if required.

Andretti has also said that he is interested in IMSA, and posed the possibility of racing alongside his cousin, Jarrett, in the LMP3 class.

Despite scaling back involvement, Andretti says he has “unfinished business” and “some boxes that I want to check” before he retires.

He added that he is “excited at what the future holds for me”.

“Marco and I have discussed this at length. I both support and respect his decision to take a focus on other areas of life, and maybe even other forms of motorsport,” said Michael Andretti.

“We were working on a full-season INDYCAR entry for him, but he decided he wanted to take a different direction and I respect him for making that decision.

“I think for any multi-generational athlete, it can be really challenging to find your own ground and make your own name on top of your family’s.

“Marco has always had the courage to chart his own path and I’m proud of the career he’s built for himself and the person he’s become. I know this decision wasn’t easy.”

Colton Herta and Alexander Rossi were already revealed at the team for 2021, while Ryan Hunter-Reay was announced yesterday for another season.

Mad love and respect, brother! Proud of you, what you’ve done, and what you will still accomplish. Grateful to still get to call you a teammate and keep learning from you this May. https://t.co/nY2Lxl6rWI

James Hinchcliffe is expected to drive the fourth full-time car, while Andretti made no comment on whether another driver would replace him in the races he doesn’t contest this year. 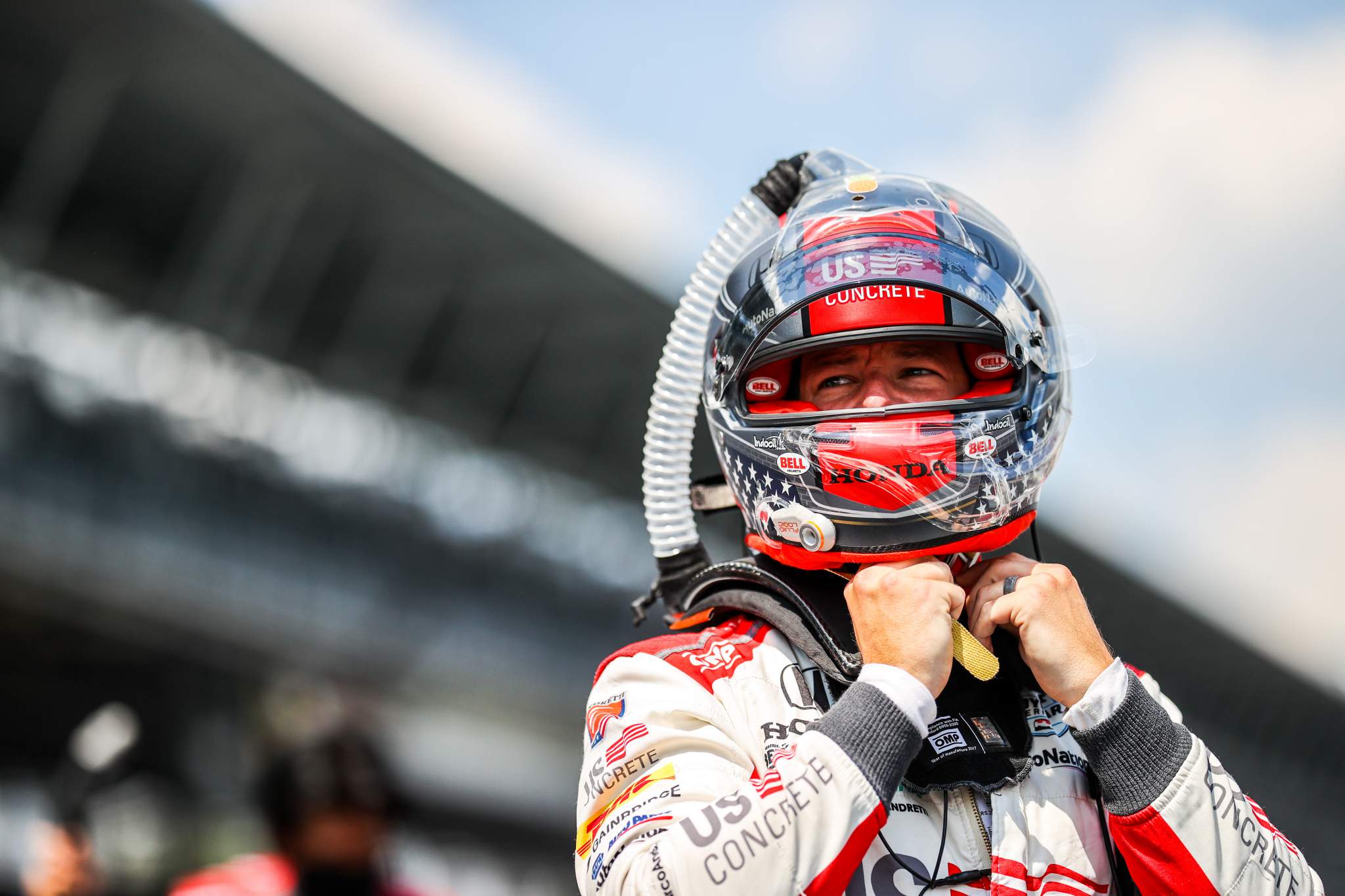