Alexander Rossi set the fastest time of a two-day IndyCar test at Sebring, which also featured Kevin Magnussen getting his first taste of IMSA machinery.

In two days of unofficial testing, Chip Ganassi booked the first and Scott Dixon topped the times on Monday ahead of two of his team-mates in Marcus Ericsson and squad newcomer Alex Palou.

On day two, Andretti’s four cars replaced Ganassi’s and were joined by others, as Rossi and Colton Herta topped the timing screens.

As Sebring doesn’t appear on the IndyCar calendar and its slightly uneven and condition-sensitive surface laptimes will never be representative, it requires a different approach to work out what was learned from the action. 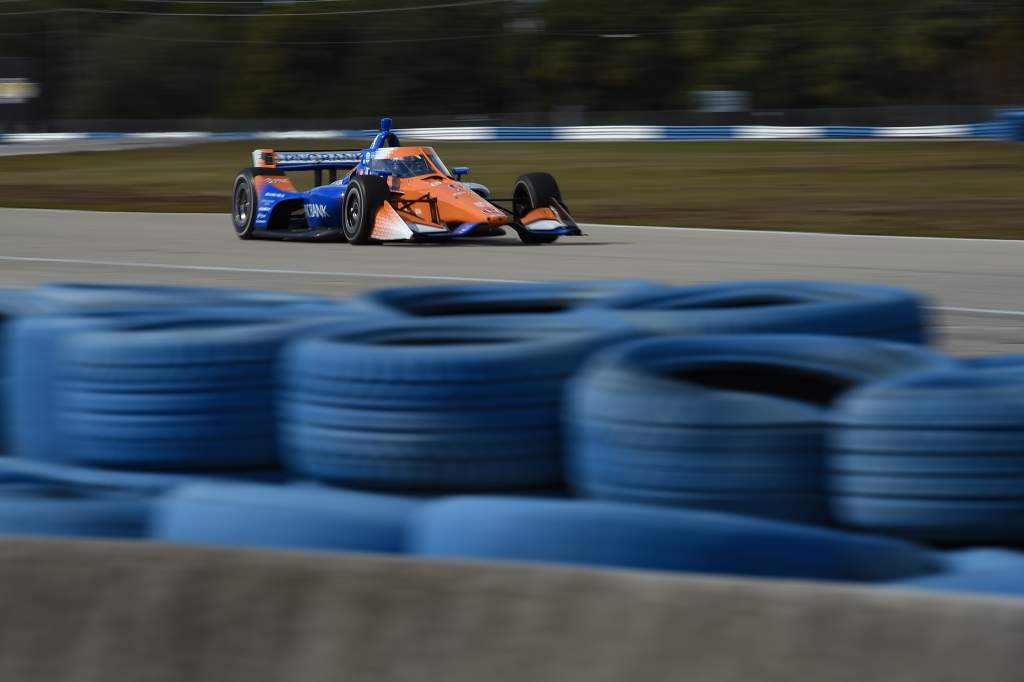 It won’t be a surprise to anyone that now six-time champion Scott Dixon topped the times on the opening day of testing, but there were areas of interest elsewhere through the order.

Four-time Champ Car title winner and ex-Formula 1 driver Sebastien Bourdais is beginning his first full season with AJ Foyt Enterprises and although the team has struggled in recent years the Frenchman was reportedly just over two tenths down on Dixon.

Working with his new engineer Justin Taylor, Bourdais tried a number of things in terms of set-up over Monday including on dampers at the rear end in a bid to improve the package.

Jimmie Johnson’s time may surprise a few people but it’s too early to panic about the seven-time NASCAR Cup Series champion’s chances just yet after he was last and 1.3s off Dixon’s pace.

With just a handful of laps in his IndyCar he switched back to lower-powered junior single-seaters in the off-season in order to work on his braking. It’s the element he has struggled most with so far in adapting to the new surroundings.

“I’m really just trying to understand how to slow the car down so quickly,” said Johnson during the test. “And maximise the car in the braking zones.

“My team-mates have been great in working well with me, helping me to get up to speed and get going.”

Adapting back to the IndyCar from the slower single-seaters will have taken time for Johnson and his admission that working on braking was the key element of the day means overall times are still not his concern. 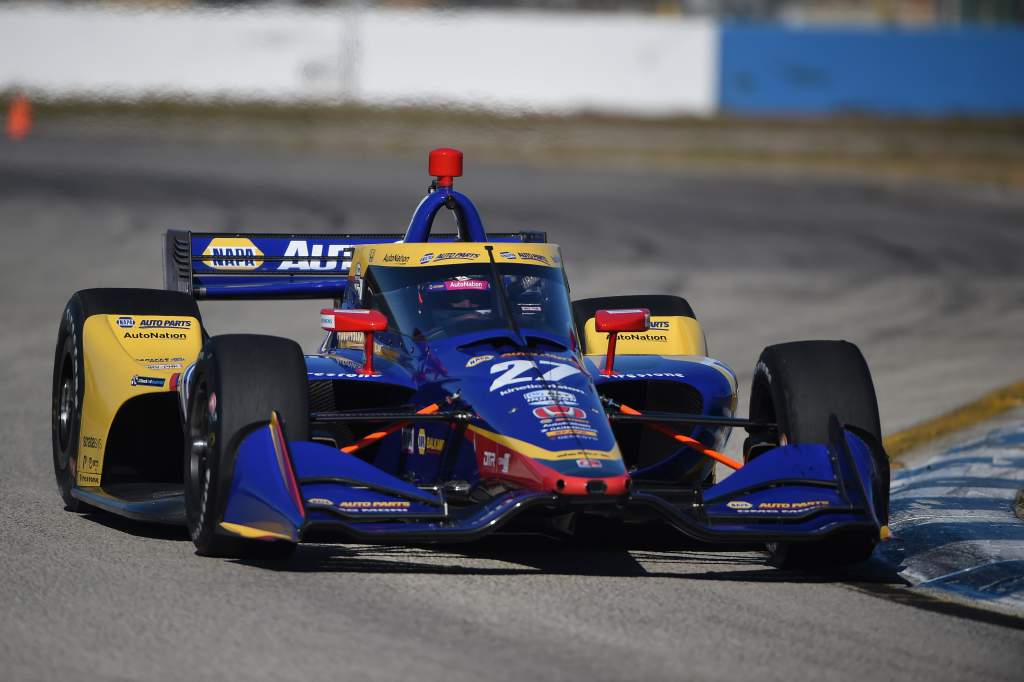 Rossi on form, some Rahal magic?

Alexander Rossi went winless for the first time in his IndyCar career in 2020 but the team steadily progressed in the second half of the year once it had adapted to the handling characteristics initiated by the aeroscreen device.

Rossi scored four consecutive podiums before crashing out while in victory contention in the season finale at St Petersburg last year, and signs point to the 2016 Indianapolis 500 winner trending back towards his high ceiling of ability as he topped team-mate Colton Herta and Jack Harvey, who drives Andretti-affiliated squad Meyer Shank Racing. 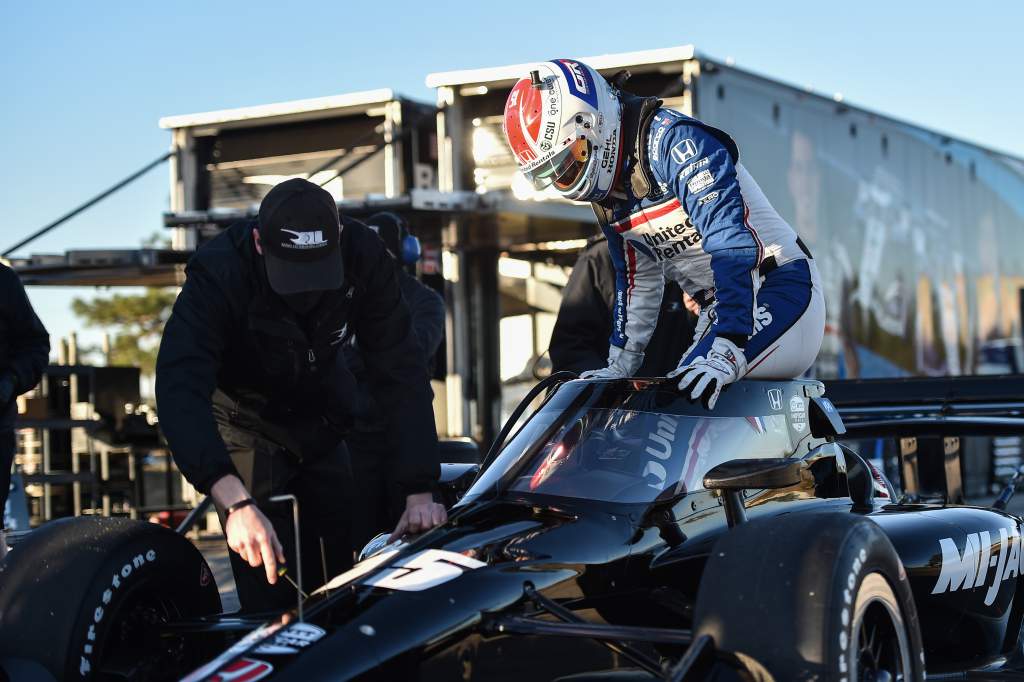 Graham Rahal and Takuma Sato both have a lot of work ongoing with personnel changes in the off-season but the Rahal Letterman Lanigan team had a strong year in 2020 and continues to make steps forwards.

“We came here with a big, big list to try, our engineers did an amazing job this winter dreaming up all these development items we stuck to our list, keep evolving this afternoon, see what we can come up with,” said Rahal, who was sixth-fastest behind Ryan Hunter-Reay on day two.

“Thought the handling and the performance of our car got a lot better. Sebring is a bit of a shock; at midday here the track turns to junk. Feeling good, it’s early days obviously. We need to find a little pace, but we’ll be ok, we’ve been there at Sebring before.” 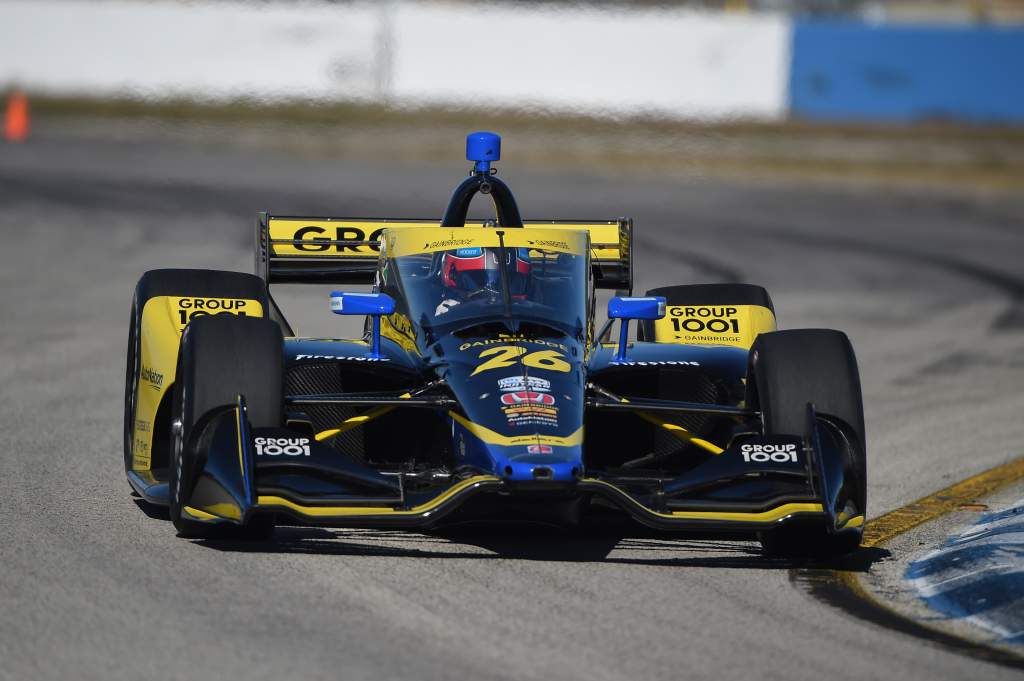 One driver move that became a lot more obvious

Marco Andretti shocked the motorsport world when he elected to step back from full-time IndyCar competition this year, instead deciding to focus on testing and the Indy 500.

Andretti was in action during the test, driving a number 29 Capstone Energy-sponsored car.

Colton Herta had the Capstone backing last year but has moved into the number 26 Gainbridge-backed car, and the fact that the Capstone livery appeared with James Hinchcliffe’s number on in the Sebring test for Andretti to drive is the biggest sign yet that Hinchcliffe’s announcement is a mere formality.

In reply to Andretti’s announcement scaling back his competition, Hinchcliffe wrote on Twitter: “Grateful to still get to call you a teammate and keep learning from you this May.”

It’s not even a badly-kept secret anymore. It’s just happening! 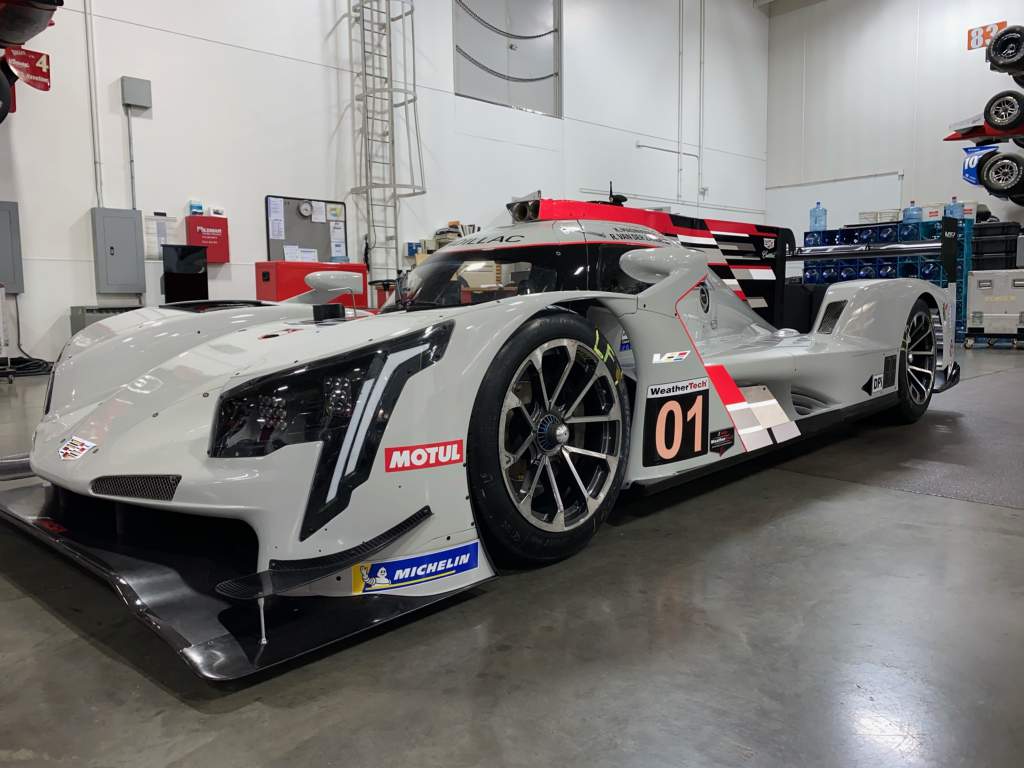 Rossi had a busy day on Tuesday, as he shook down the Wayne Taylor Racing Acura that he will drive in this month’s 24 Hours of Daytona.

Rossi drove the car for Team Penske in 2019 and 2020 but with Penske withdrawing from IMSA, Acura’s backing has been split between WTR and Meyer Shank Racing.

On Monday, Kevin Magnussen got his first taste of IMSA sportscar action ahead of his season, with Chip Ganassi’s new Cadillac DPi in action.

During both days the IMSA cars ran on a adjacent loop of the circuit to IndyCar.

You can read more about Magnussen’s test here. 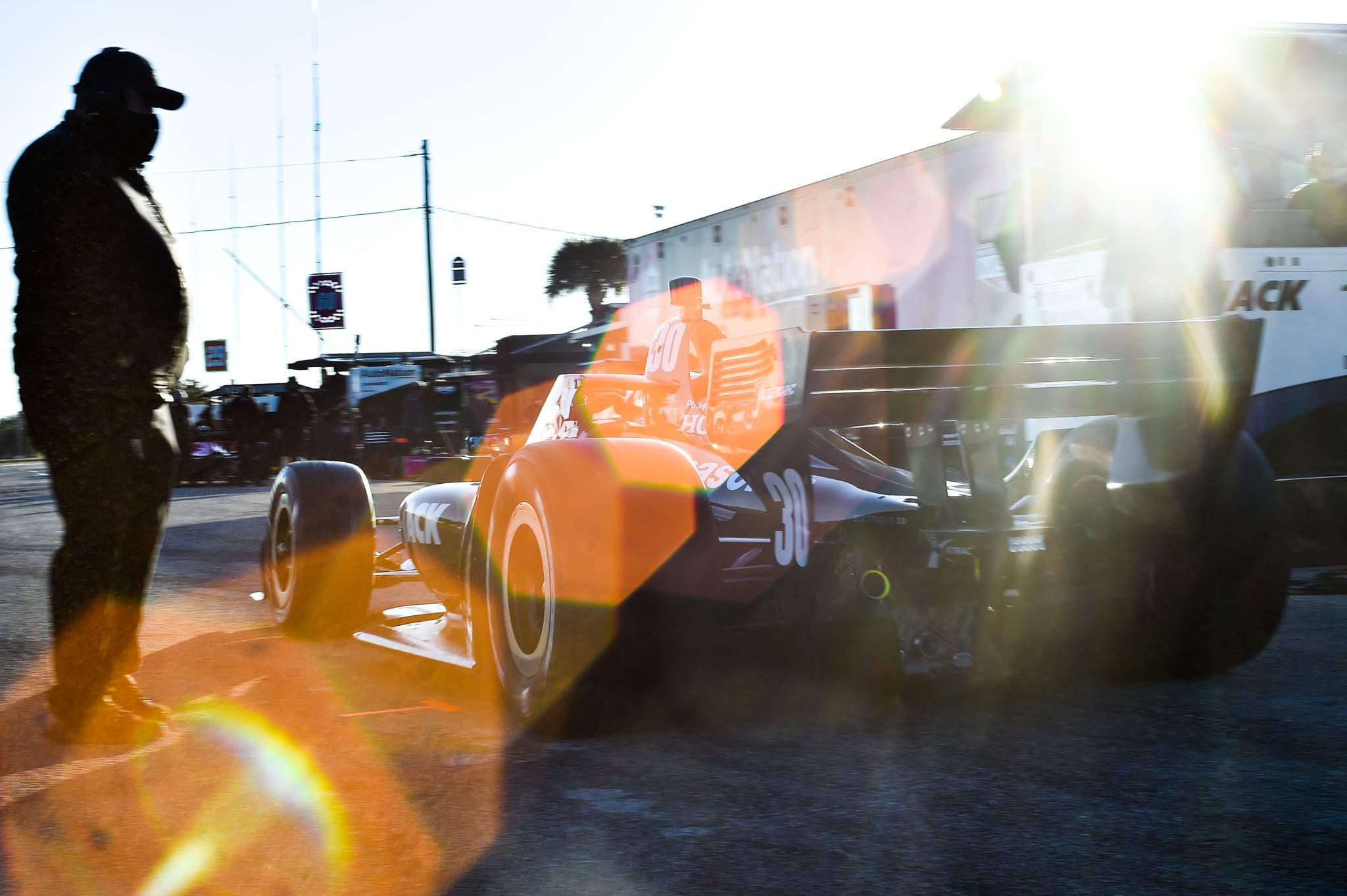