Max Verstappen won his second iRacing special event of the year as he and sim racers Maximilian Benecke and Chris Lulham took the BMW Team Redline entry to the overall win in the iRacing Nurburgring 24 Hours.

The trio won by a margin of over three minutes and led a BMW team 1-2-3 as the BS+COMPETITION run Team BMW Bank car finished second overall and BMW Team GB, operated by Williams Esports, took the bottom step of the podium.

Verstappen’s first special event victory of 2021 came at the iRacing Bathurst 12 Hour with Enzo Bonito as his team-mate on that occasion.

Despite the large winning margin BMW Team Redline had at the end of the Nurburgring event, it was not a runaway leader in the opening few hours. 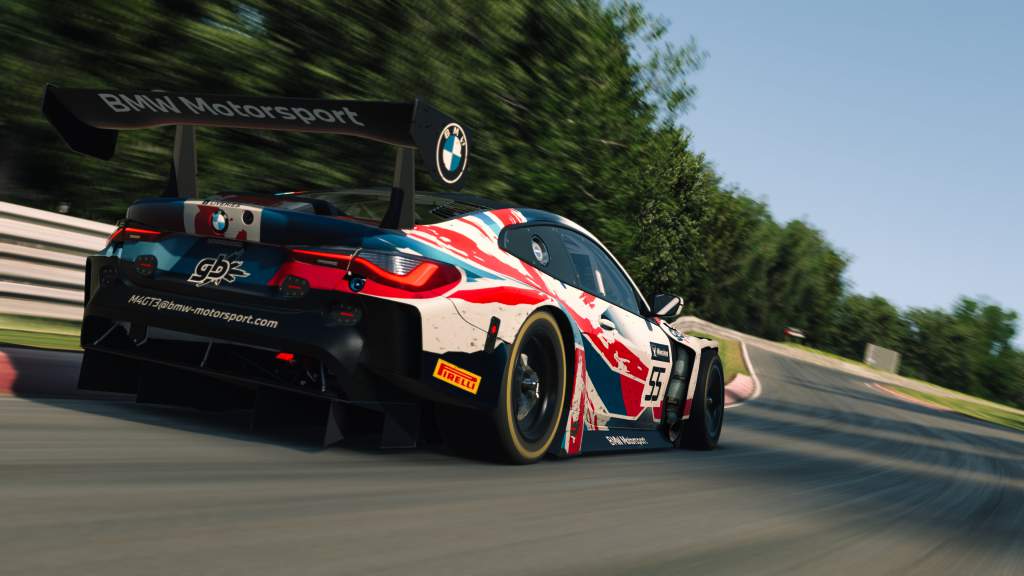 Just under five hours into the race Sami-Matti Trogen of BMW Team GB disconnected from the session when only 14 seconds behind the race leaders. Agustin Canapino had to step in to take over driving duties but in the process the team lost two and a half minutes and dropped to ninth in class.

It recovered to third place and four minutes down on the eventual winner but ahead of sister outfit the MAHLE RACING TEAM, which was fourth overall.

Verstappen was also lucky not to have been taken out early in the race when Andre Melchers of URANO eSports spun on the entry to Turn 1 having just been passed by the Formula 1 driver.

Team Redline’s Porsche 911 Cup entry wasn’t as fortunate, as Gianni Vecchio qualified on pole position in the category but was hit by Quentin Vialatte of R8G Esports Junior 2 at the very start of the race. 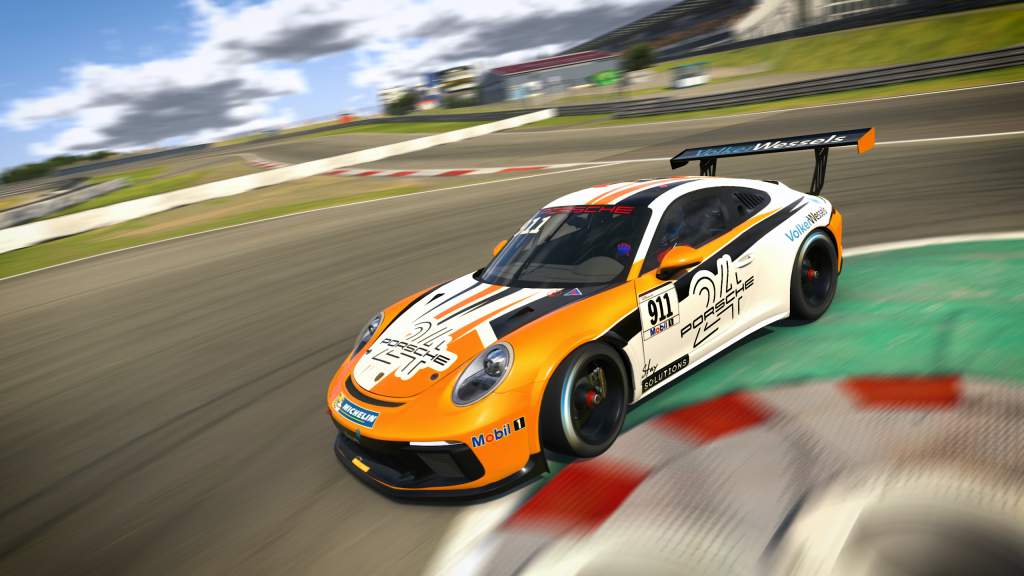 Vecchio and the rest of the team retired from the race having barely completed two corners while Romain Grosjean’s esports team went on to win that category with Vialatte, Thibault Cazaubon and Julien Soenen driving. 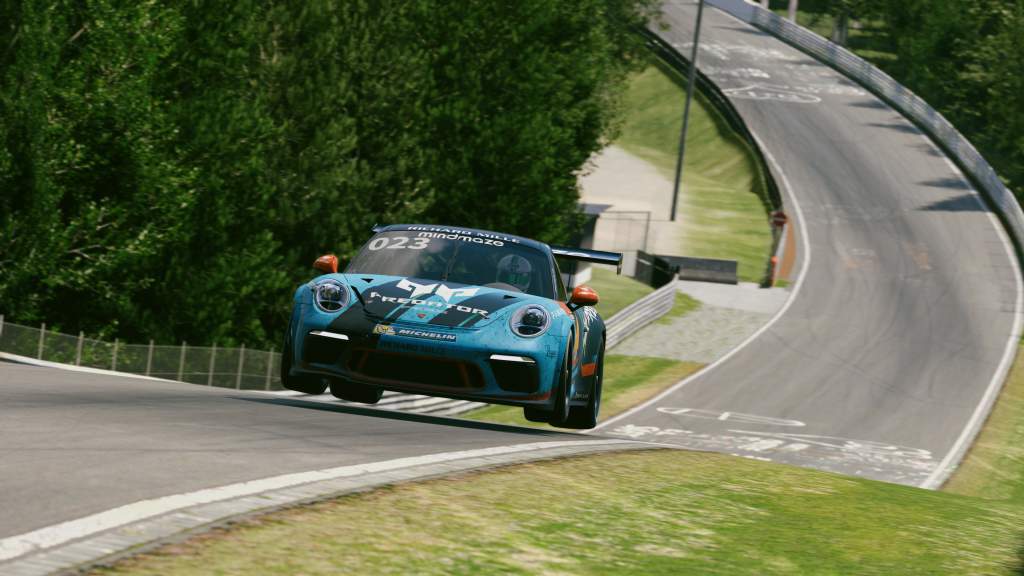 Retirements for both CoRe SimRacing and Mivano Simracing meant Team RSO 397 won the GT4 class with a one lap margin.

In the TCR category Team Heusinkveld 404 and Frozenspeed Full Send traded first in class throughout the 24 hours, and ultimately it was the former that won by one minute.