Defending champion Jernej Simoncic became the third different race winner in the last three races in the 2021 Formula SimRacing World Championship with a lights to flag victory at Silverstone.

And an usually lacklustre performance from his Burst Esport team-mate Michi Hoyer means that win has put Simoncic into the lead of the drivers’ championship.

The changes to the cars this year have made overtaking tricker and therefore qualifying more important than it was last year. 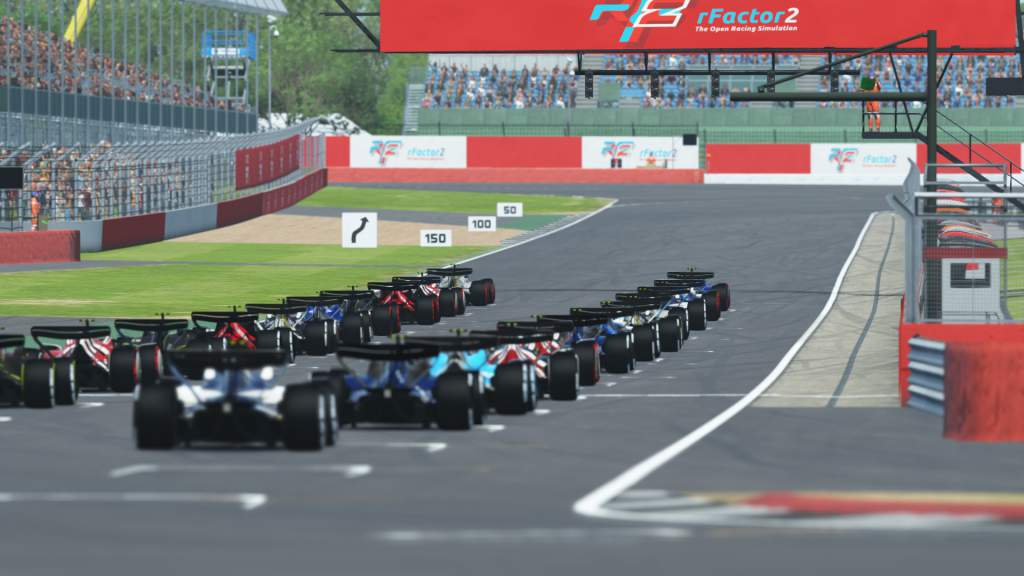 So it’s no coincidence that Simoncic took his first win of the season at the same round that he secured his first pole position.

Dennis Jordan was the second fastest in qualifying and just over a tenth of second behind Simoncic, whereas the drivers from second to ninth were separated by the same margin.

Simoncic left his two mandatory stints on the hard compound tyres until the end of the race which meant he was able to build up a 12-second lead over Jordan by running exclusively on the soft tyres.

Jordan was able to close the gap down to four seconds, which was enough to secure his second podium finish of the season but not enough to prevent Simoncic from winning. 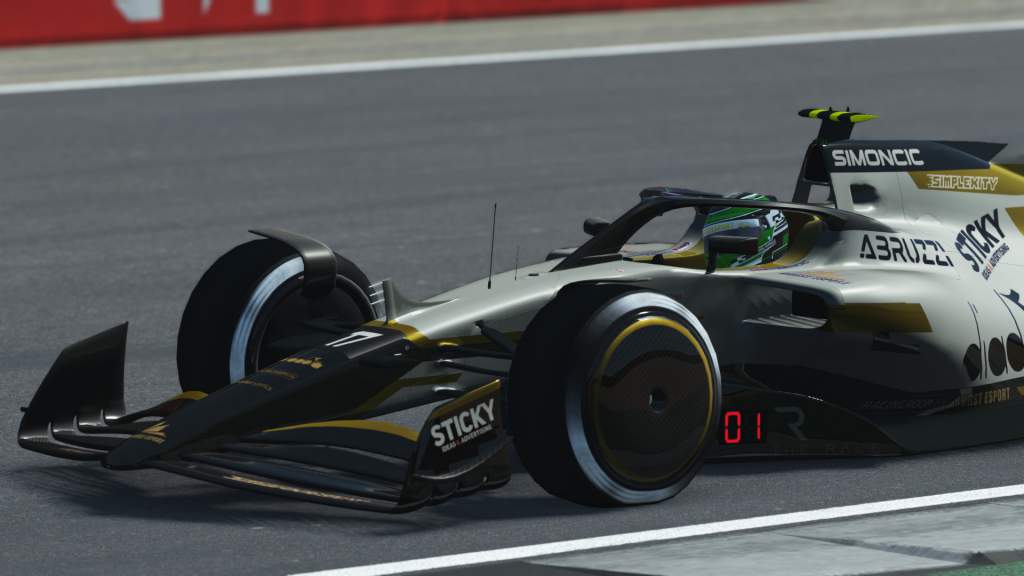 Petar Brljak cleared Janos Bracsok to take third place in the race, following on from his win in the previous round.

A three-time winner in the first three rounds, Hoyer struggled with traffic and strategy as undercuts and short fuel fills meant he lost track position to Alex Siebel and Muhammed Patel.

Hoyer cleared Dawid Mroczek through the same means to cross the line in ninth and score just two points.

The 23-point swing in Simoncic’s favour means the Slovenian now has a six point lead over his Burst SimPlexity Esport team-mate.

In the teams’ championship the pair have established a sizeable gap over their nearest competitors as they have amassed 160 points between them, 61 more than Jordan and Siebel for Evolution Motorsports in second.