The 23-year-old has joined the programme off the back of winning the British GT Esports Championship in the GT3 category and securing a race victory in the real-life British GT Championship last year.

Rising Stars is a BRDC scheme for drivers aged 24 and under who are considered to have huge potential.

Baldwin’s place was earned via his “impressive results in the British GT Championship on the back of his notable accolades in esports”, according to a BRDC social media post.

He won his debut race and went on to finish on the podium three more times along with his team-mate Michael O’Brien, remaining in championship contention until the finale. 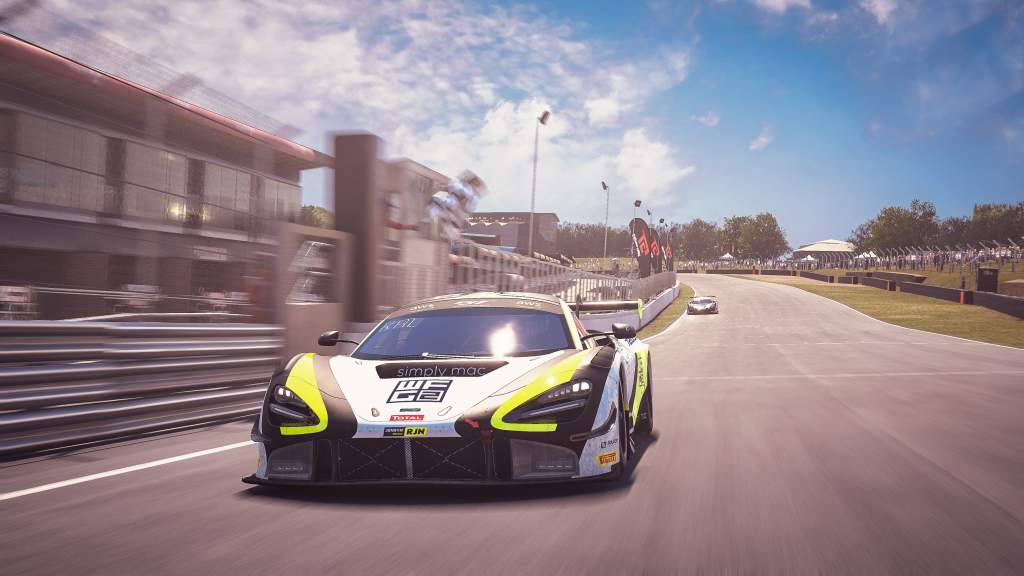 In the series’ recent esports championship Baldwin asserted his dominance in the sim racing world as he won three of the four races he took part in and ended at the top of the drivers’ standings despite not even taking part in the final round.