DeJong’s team-mate Josh Rogers had wrapped up the title – his second in the series – in the previous round. 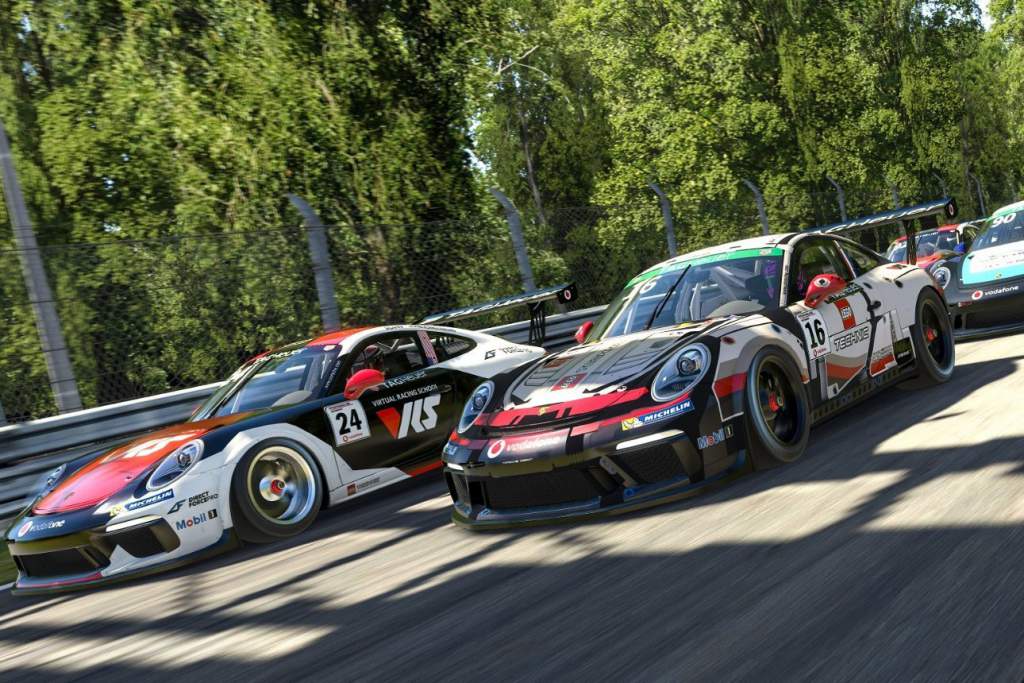 Red Bull Esports driver Job ends the season, at best, third in the standings although incidents in the final round will be penalised with points deductions so the championship results won’t be fully confirmed until Tuesday.

Charlie Collins took pole position for the Monza sprint race and Dayne Warren joined him on the front row while deJong started from third on the grid and Rogers fifth. Sixth-placed Alejandro Sanchez who was the highest starting driver outside of the Coanda team.

Job was forced to start from the back of the grid as a punishment for contact with other drivers in the previous round.

By the end of the first lap Job had worked his way up to 23rd place out of 31 before outbraking himself into the Rettifilo chicane and skidding into the side of the unfortunate Zac Campbell.

Campbell was forced to retire and though Job continued he was only 29th at the finish.

At the front of the pack polesitter Collins and deJong both had stints in first place, but a last lap slipstream aided overtake by Warren gave him his first race win of the season. 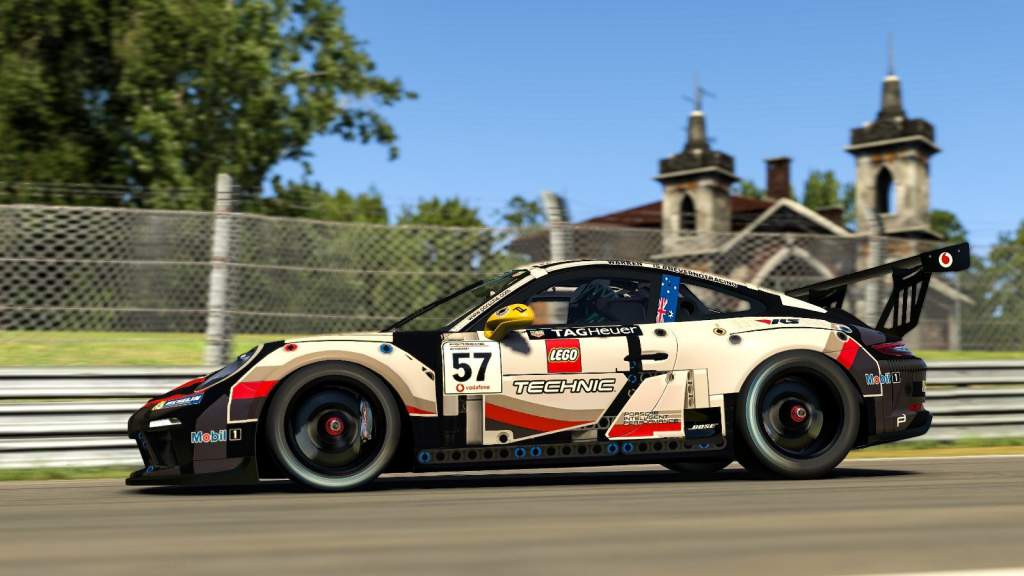 His previous best result was second place in both the Interlagos and Road Atlanta sprint races.

Collins crossed the line in second with deJong third and Rogers fourth, while Yohann Harth guaranteed himself pole position for the main race as he finished in eighth place.

The top two drivers in the championship quickly moved to the front of the pack in the main race and established themselves there.

It was Rogers who ultimately claimed his 10th race victory of the campaign, which means the Australian won half of all the races this season.

The main focus in the final race was in the lower championship positions as all of the drivers who finish in the top 20 at the end of the season are guaranteed a place on the grid for the 2022 season.

Yohann Harth entered the final round 24th in the standings but pole position gave him a fighting chance of ending the championship inside the top 20.

A first podium place of the year for the Frenchman put him in contention but for the majority of the race Williams Esports driver Moreno Sirica was far enough up the order to grab himself one of the 20 seats on the grid for next year.

However with three laps to go Sirica was rear-ended by Sindre Setsaas and forced to cut across the Rettifilo chicane before receiving a slow-down penalty and later a drive-through penalty that meant he finished the main race in 22nd.

The provisional championship standings place Harth in 19th while Setsaas and Sirica are 21st and 22nd respectively. 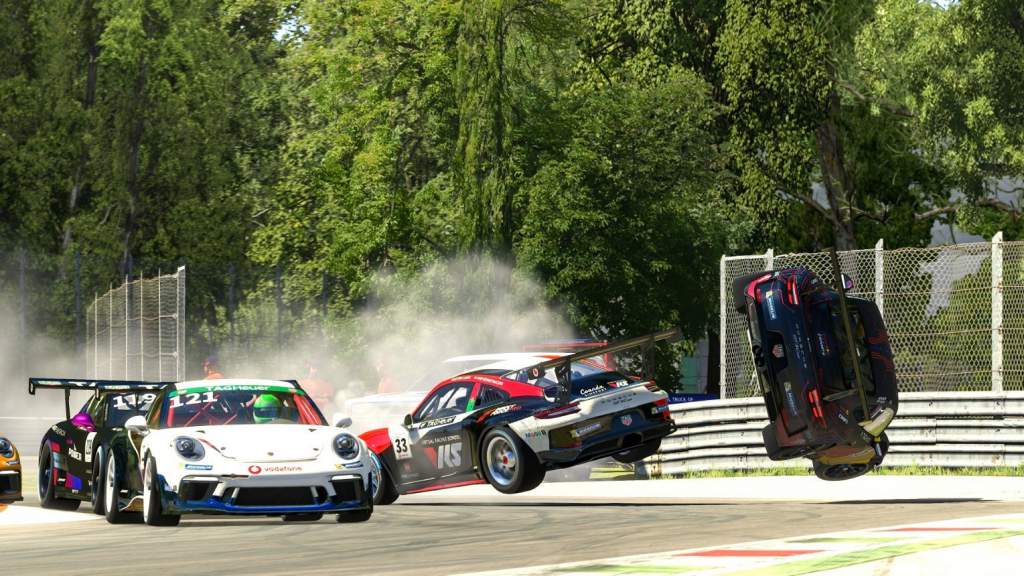 Job didn’t complete the main race, meaning he failed to score a single point at Monza.

He was caught out by slow-moving traffic and became a victim of the concertina effect as he was hit from behind, causing his car to roll onto its roof before retiring.

52 mins ago Motorcycle racing No Comments