Formula E will not make changes to the structure of its unique qualifying system next season despite some teams and drivers taking extreme measures in Berlin earlier this month.

DS Techeetah, Audi and Nissan all got caught out in the penultimate qualifying session of the season.

They attempted to wait until the very last possible seconds to release their cars onto the track in group qualifying to try to ensure their cars were last to start their laps so they could benefit from a quickly evolving track.

When four drivers, Jean-Eric Vergne, Antonio Felix da Costa, Lucas di Grassi and Sebastien Buemi, all tried to do this they bunched on the track and effectively sabotaged their own attempts at qualifying as they failed to cross the timing beam before the allowed six minutes elapsed.

The Race understands that the farcical nature of the incident prompted some drivers to approach the organisers and lobby for an amendment to the qualifying procedure for the 2020/21 season.

However, Alberto Longo, co-founder, deputy CEO and chief championship officer at Formula E, says that any changes will not be as a consequence of the Berlin incident and that the qualifying procedure will stay largely the same because Formula E is “born to make things difficult for engineers and drivers”.

“What happened in Berlin was a big mistake. Does our system facilitate those mistakes? Yes. Is that where we want it? Yes” :: Alberto Longo

“To be completely honest we love the idea of the leader of the championship going out first, where we know that is probably the slowest one out of all,” Longo told The Race.

“It is very difficult for them to be into the superpole – this is precisely where we want it.

“What happened in Berlin was a big mistake from some teams and some of the drivers.

“Does our system facilitate those mistakes? Yes. Is that where we want it? Yes.” 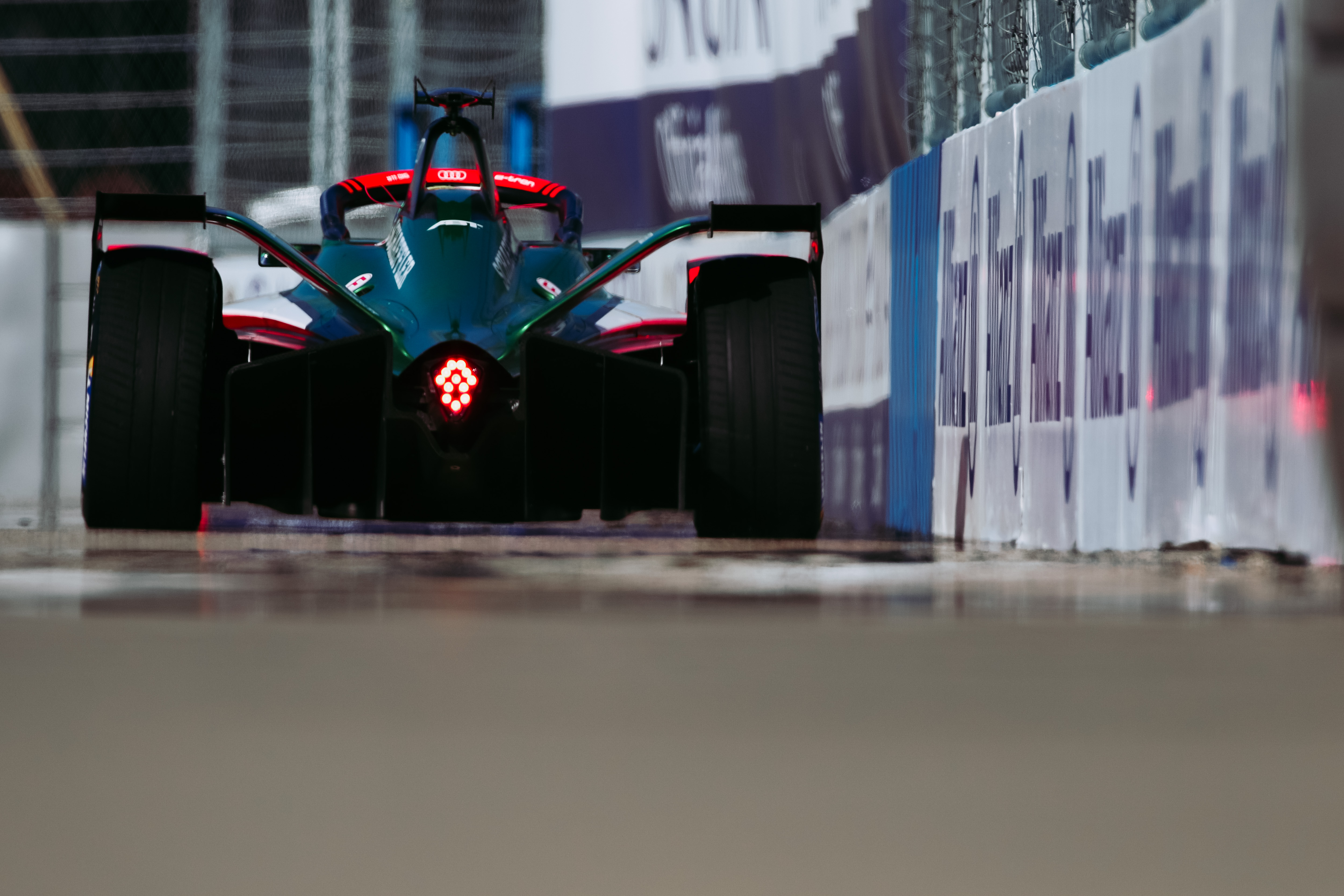 Longo stated that some aspects of qualifying could be looked at but that this would be because Formula E likes to keep drivers and engineers second guessing how best to achieve an optimum strategy.

“We are always looking to improve our product, obviously, and we will eventually, but not because of what’s happened in Berlin,” he added.

“It shakes everything up and keeps it dynamic” :: Mark Preston

The present qualifying system is defined by the top six in championship positions always being first on track, with the remaining groups going out in descending standings order.

It has contributed significantly to mixed up grids and changeable results since it was fully introduced for the 2018/19 season. 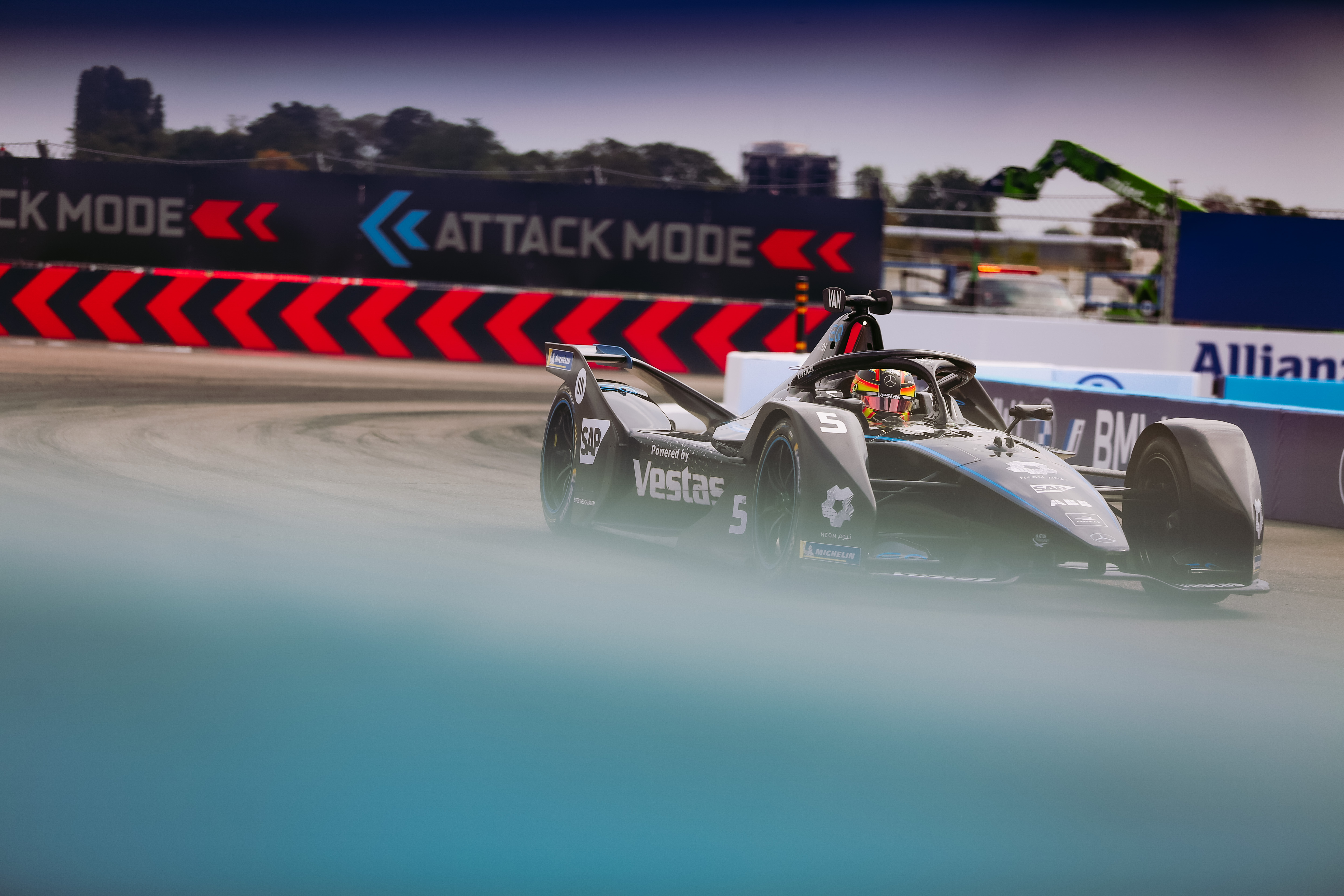 Opinion on the system has been mixed but generally team principals have been in favour of it, especially from the point of view that it promotes chances for less competitive teams to challenge for strong points scores.

“Of course you’re always going to have the moments when you’re penalised because of the qualifying format and the ones where you get an advantage from it, but everyone’s in the same boat at the end of the day,” said Mercedes team boss Ian James.

“It adds to the excitement a little bit, and I for one, at the moment, am not saying that we should change it.”

“It’s good because it shakes everything up and keeps it dynamic,” said Preston.

“The drivers that really shine are the ones that can, when they get the opportunity to be in superpole, take it and win.” 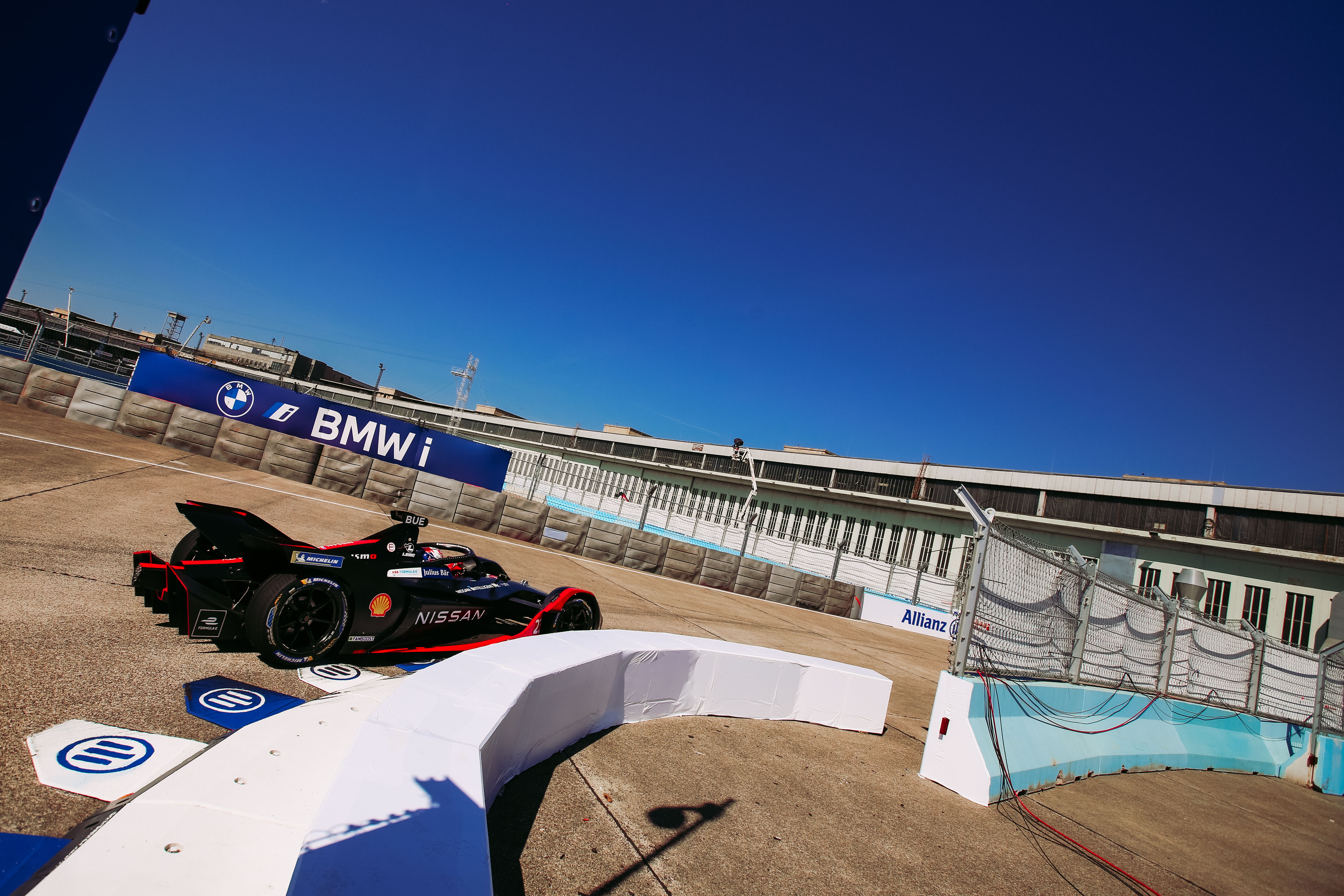