Pascal Wehrlein has conducted his first testing miles for the Porsche Formula E team after being formally announced as Neel Jani’s replacement earlier this month.

Wehrlein completed the running in the team’s development car at a test facility just north of Berlin the week after the Berlin E-Prix.

Wehrlein and teammate Andre Lotterer covered 688 kilometres in the Porsche 99X Electric in a test which Wehrlein described as being “nice to be back in a Formula E car after almost six months away.” 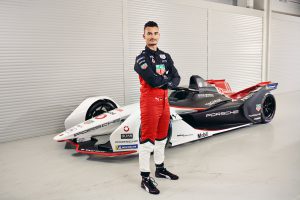 “There was obviously a lot for me to learn in a new team and with the new car,” added Wehrlein.

“Generally speaking, I have a very good feeling in the Porsche 99X Electric. I must now continue to get used to everything.”

Wehrlein left Mahindra abruptly in early June as the team is believed to have dispensed with his services when it became known he would leave for Porsche, despite having an option for a third season with the Indian entered team.

Porsche chose to keep Jani in the cockpit of the #18 Porsche 99X car for the final six races of the 2019/20 season at Tempelhof, staying true to its long-held policy of loyalty to contracted drivers.

Jani will continue as a Porsche contracted driver and is likely to be part of a future Hypercar project should this be confirmed by the manufacturer later this year. 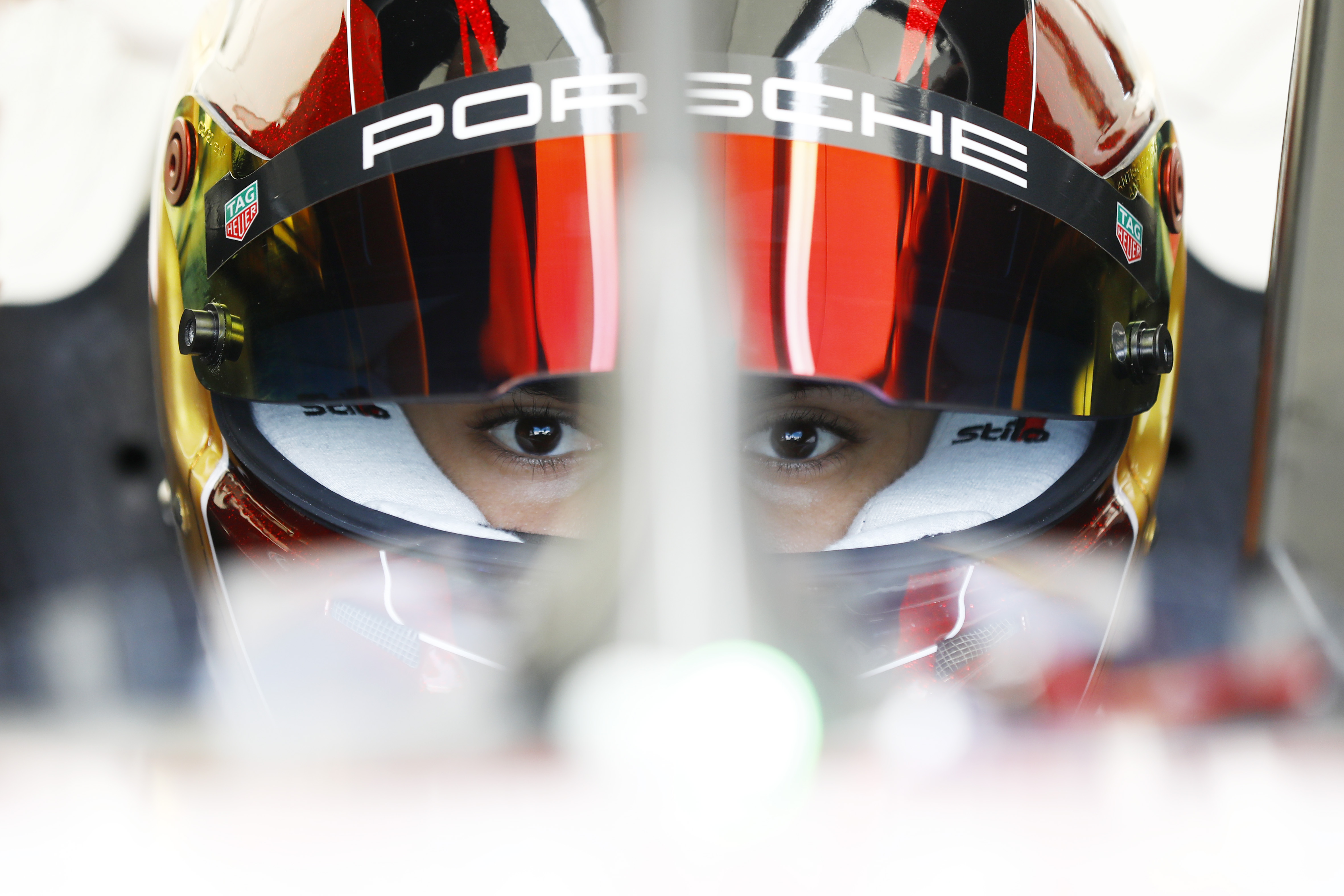 Wehrlein, along with Lotterer, will take part in more private development running in the coming months before making a public debut as a Porsche driver in Formula E in the official pre-season test which is tentatively slated for late November.

Porsche will run with a new powertrain as planned at pre-season testing.

The FIA announced relaxed homologation criteria in June which now allow manufacturers to continue with 2019-20 units for a further season or introduce new ones that have to see out two seasons.

“We tested the powertrain for the coming year and made some valuable findings,” said the teams’ Head of Operations, Amiel Lindesay.

“Everything we have to sort for Season 7 (2020-21) is moving in the right direction. This is confirmed by both the data we have gathered and the feedback from the drivers. Details in the areas of hardware and software will make all the difference.” 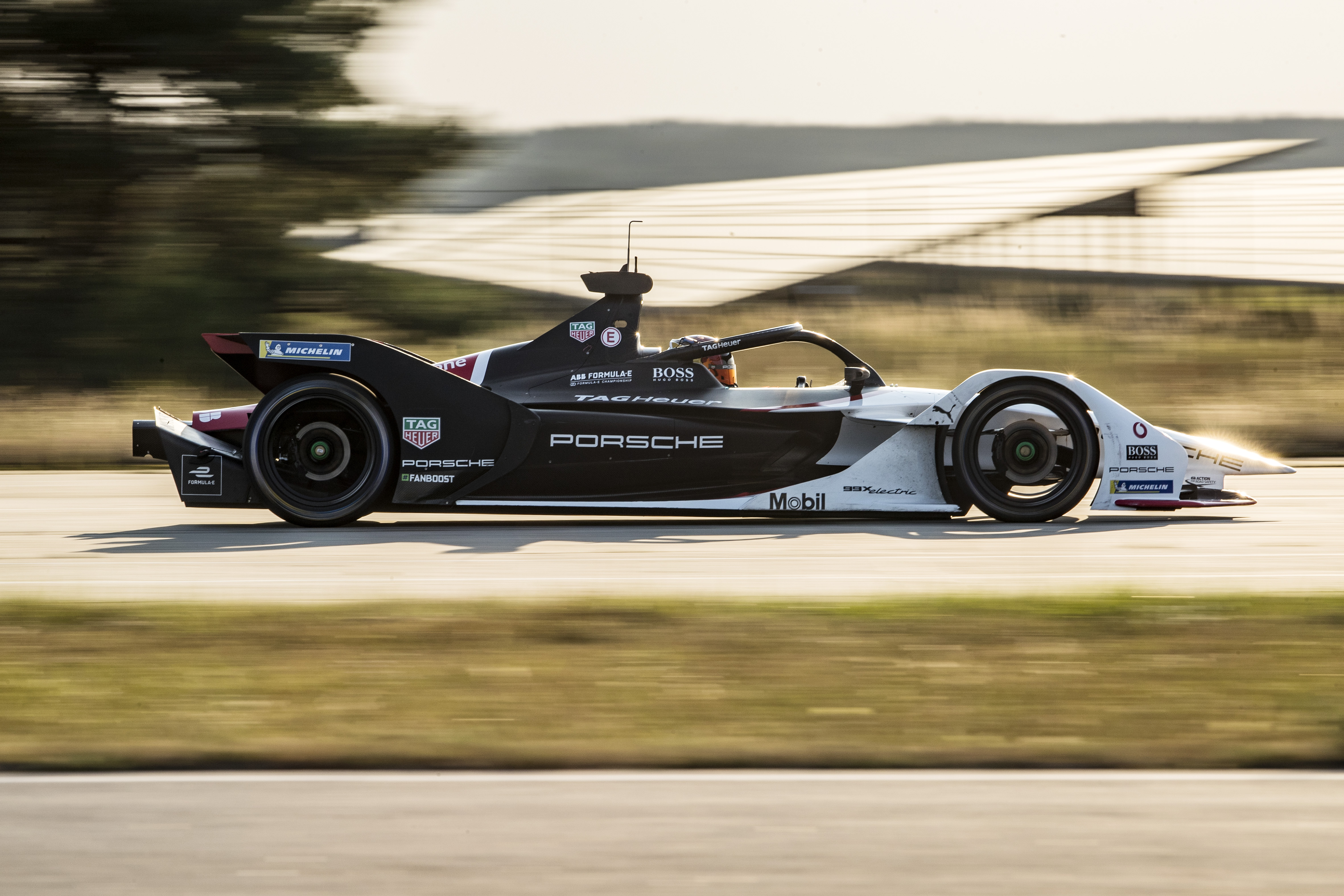